'Venom: Let There Be Carnage' Pushes Back 3 Months to September 2021

“Venom” sequel was expected to hit theaters this June 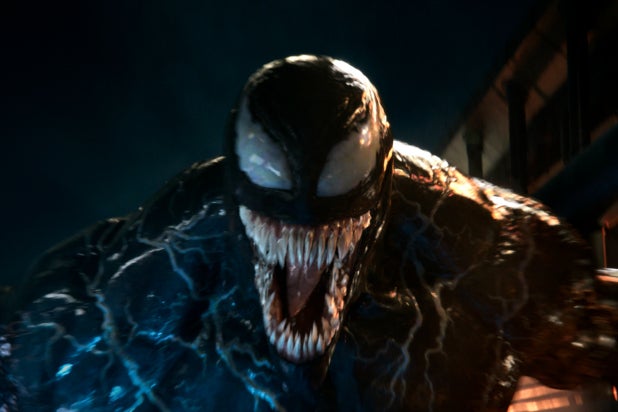 “Venom: Let There Be Carnage” has moved to September 17, 2021, Sony Pictures announced on Wednesday.

The “Venom” sequel was expected to hit theaters on June 25. The date shift comes in the wake of Universal Pictures moving the 9th film in “Fast & Furious” franchise, “F9” to June 25, 2021.

Andy Serkis is directing the sequel. Serkis is no stranger to the Marvel Universe, having played Klaw in “Black Panther.”

“Venom” grossed $856 million worldwide during its 2018 theatrical release and starred Tom Hardy as the symbiote — the actor will reprise his role in the sequel, while Michelle Williams is expected to return as well alongside Woody Harrelson as Carnage. Kelly Marcel, one of the screenwriters of the first film, is writing the script for the sequel. Avi Arad, Matt Tolmach and Amy Pascal will return as producers. Naomie Harris was reported to join the cast as well.

The sequel’s title is a nod to the popular Spider-Man villain named Carnage. In the mid-credits scene in “Venom,” viewers are introduced to serial killer Cletus Kassidy, who promises “carnage” after he escapes. In the comics, Kassidy becomes the host for yet another alien symbiote — this one colored red and even more murderous.

Ruben Fleischer directed the first film. It received a score of 29% on Rotten Tomatoes.