While not the most upstanding character in the show, Hakon (played by Laurence O’Fuarain) managed to make an impression on fans of Vikings. The character only appeared in one episode in season five, but the actor now has a chance to make a bigger impression on viewers having just landed the lead role in the upcoming Netflix show The Witcher: Blood Origin, a spin-off to the original The Witcher.

O’Fuarain will play an elf named Fjall, born into a clan of warriors sworn to protect the King.

Fjall carries a deep scar inside himself caused by the death of a loved one who died in battle to save him.

The memory of this event won’t let him settle or make peace with himself and the world around him.

While looking to prove himself and finding redemption, Fjall will meet some unlikely allies and carve a path of vengeance in a land already in turmoil. 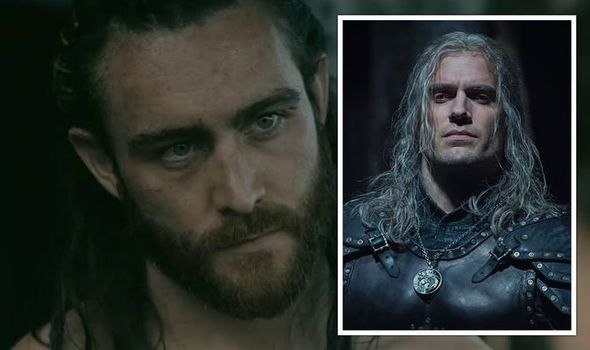 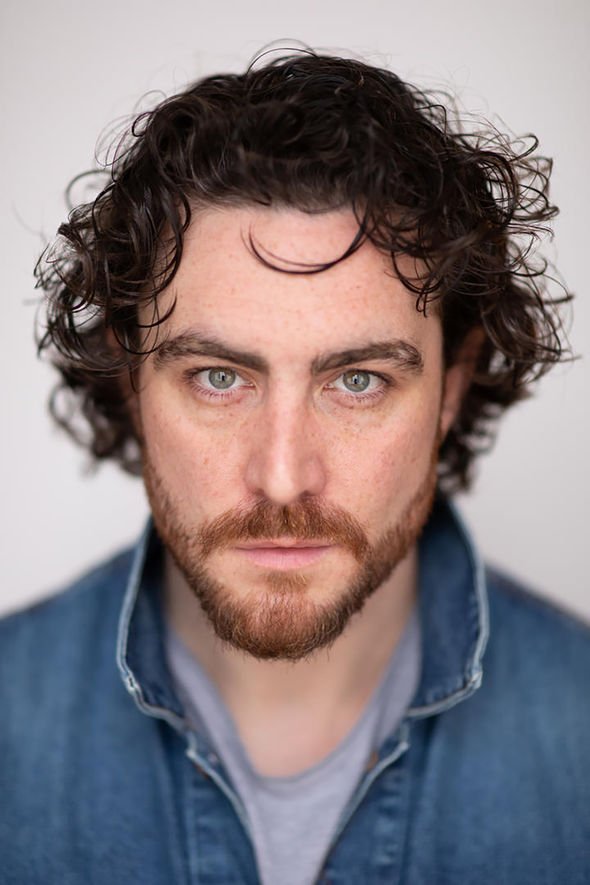 Blood Origin will be a six-part limited series that will act as a prequel to The Witcher.

The spin-off show is set in a world 1200 years before the original Netflix series.

Blood Origin will tell a story “lost to time” according to the official synopsis.

It will charter the creation of the first-ever Witcher and show the events that lead to the unification of the worlds of humans, elves, and monsters. 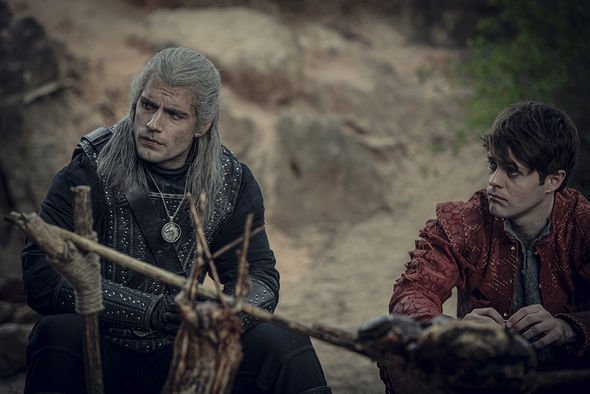 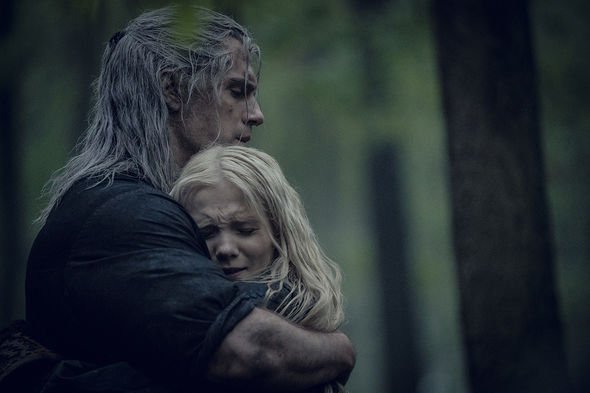 This latest announcement came after the show already revealed other actors will be joining the cast.

Jodie Turner-Smith will star in the role of Éile, an elite warrior blessed with the voice of a goddess.

She used to be guardian to the Queen of her clan but left to follow her dream to be a nomadic musician.

She is forced to return though when a “grand reckoning” poses a threat to her people.

Blood Origin is still a while away from making its way to Netflix viewers.

But in the meantime, The Witcher season two is expected to arrive shortly.

The second instalment was green lit by Netflix weeks before the first season was even released.

While there is no official release date as of yet, the show had already started filming when it had to halt production in March of 2020.

It managed to resume for a few months between August and November was forced to shut again after a series of positive Covid cases on set.

It is unclear at this point whether the show has resumed or even wrapped production.

But in December the show experienced another set back when star Henry Cavil, who plays Geralt, suffered a minor leg muscle injury.

If everything goes to plan, fans will be able to see more of the world of The Witcher shortly.

The Witcher is available to stream on Netflix.