Vikings season 6 spoilers: Bjorn and Ivar the Boneless to team up against new threat?

Vikings has a brutal final season ahead of it, as the ongoing feud between Bjorn (played by Alexander Ludwig) and Ivar the Boneless (Alexander Hogh Andersen) comes to a horrific conclusion. Despite this, the latest trailer makes it look like the brothers will find common ground in the last season.

The latest trailer begins with Bjorn sitting on a beach, which is covered in the dead bodies of hundreds of soldiers.

It moved on to Bjorn solemnly saying: “I have failed.

“But this time I will not fail, the gods are with me.”

And although Bjorn seems to be sure he will not lose his country to Ivar, the tables are quickly turned in the trailer. 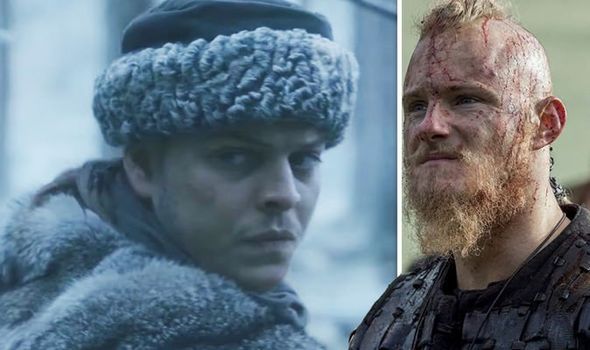 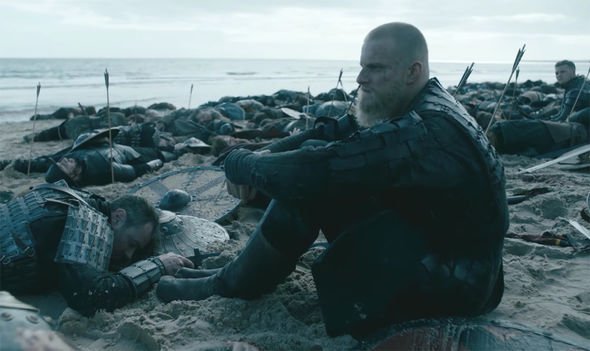 Ivar then spoke out to respond: “You are wrong.

“The gods abandoned you a long time ago, my brother.”

As the trailer progressed it showed off the unbelievable force of the Russian army.

Thousands of soldiers could be seen walking and sailing, teasing an upcoming clash between the vikings and the Rus people. 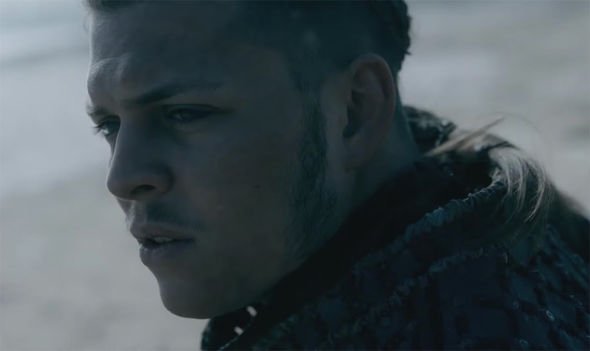 The final clip of the trailer saw the camera pan out on the beach to show Ivar sitting next to Bjorn.

As Ivar stared at his brother, a voiceover from Bjorn said: “I will defeat you.”

To which Ivar ominously responds: “There is no way you can win.”

The brothers, usually, can’t stand to be around each other, so could this shot on the beach be the beginning of their partnership?

Since the end of season five it has been speculated that Ivar will look for help from the Russian army to take over Kattegat and Denmark.

However, if this goes wrong, he may be left without any power in the fight, and could find himself looking to team up with Bjorn to remove the invaders from his country.

Meanwhile, viewers were left a little angry when the network apparently confirmed the death of Hvitserk (Marco Ilso).

In a new clip released by History, Hvitserk can be seen strapped to a stake, leaving his fate uncertain.

To make matters even worse for the warrior, he stares into his brother’s face and announced: “Don’t you see, Ubbe?

“I was an instrument of the Gods, it was my fate, it was me.”

He then goes up in flames, apparently ending his journey on the show.