In season four of Vikings, Ragnar (played by Travis Fimmel) was thrown into a pit of snakes, meeting a bitter ending. He claimed he was not afraid and welcomed death as he was surrounded by venomous snakes. However, despite appearing to have been killed, some fans are certain he will return for the final run of the historical series. Now one of the stars has ruled the theory out, revealing why Ragnar won’t be making a comeback.

Fans of the series may know that next season will see a new character named Ganbaatar introduced.

Not much is known about the character just yet, but it has been revealed he is a Rus Viking and a warrior, with suggestions he’s going to be allied with Ivar the Boneless (Alex Høgh Andersen).

Now, Ganbaatar star Andrei Claude spoke out about the chances of being Ragnar once again ahead of his appearance in the sixth and final season.

Speaking to Metro.co.uk he began: “Travis Fimmel did a fantastic job bringing the character of Ragnar to life, and it would have been good to work with him. 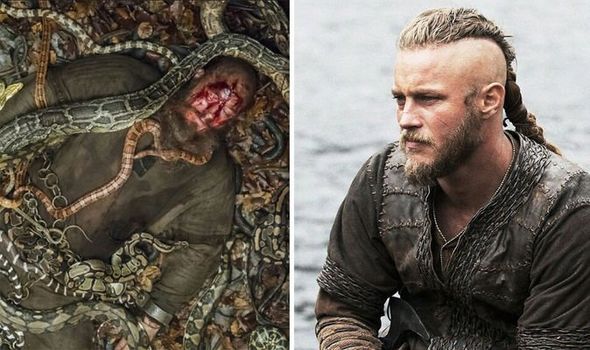 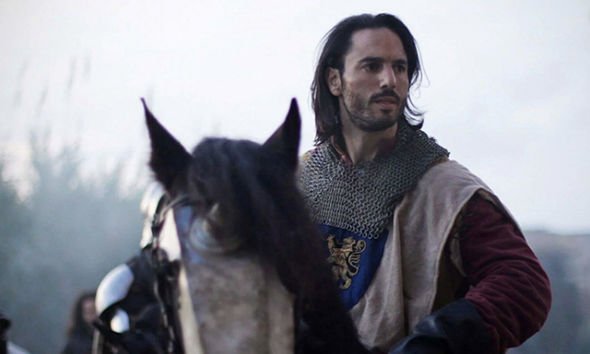 “I don’t think he’ll be coming back in this season though.”

However, he did reveal that fans could be seeing a lot more of Lagertha (Katheryn Winnick) in the upcoming final season.

Her death has long been hinted at and fans saw her rapidly ageing last season after enduring far too much trauma in he Siege of Kattegat.

It seemed the Viking was ready to give up. 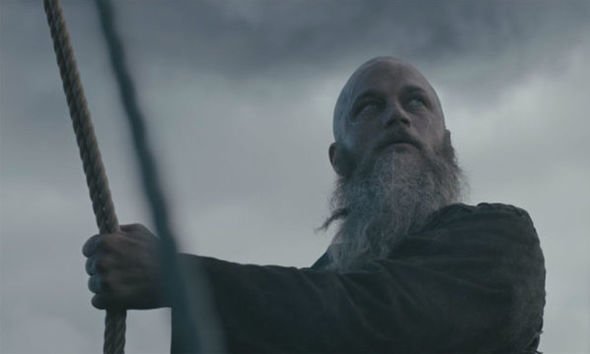 However, Andrei revealed: “With the right people behind her I think Lagertha can defend her position for a long time.

“She has a tremendous amount of experience in battle.”

As Ivar continues his travels in the opening moments, fans see where the villainous Viking is now as he travels along the Silk Road.

While there were many Silk Roads during the period Vikings was set, a series of maps has pinpointed his location.

The first map features a map of Mesopotamia, a historical region in Western Asia.

The second map includes the names of towns called Susia and Alic.

The journey hasn’t been an easy one as Ivar has undergone a dramatic transformation with overgrown hair and a beard.

The character now looks weak and dishevelled as he travels through the blisteringly cold city.

The first clip sees anger in his eyes as he is carried through the Middle Eastern city.

He still seems to be brooding from his latest defeat, and ignores those begging in the poverty stricken town.

Will he return to Kattegat to take down his brother Bjorn Ironside (Alexander Ludwig) once and for all?