For two seasons now, Virgin River fans have been left laughing, smiling and, at times, in tears by Mel (played by Alexandra Breckenridge) and Jack’s (Martin Henderson) whirlwind romance. But they’re not the only pair who’ve plucked at Netflix viewers’ heartstrings over the years, with the likes of Doc (Tim Matheson) and Hope (Annette O’Toole), and Preacher (Colin Lawrence) and Paige (Lexa Doig) facing their own will-they-won’t-they obstacles.

However, despite all the complex love stories unfolding alongside a number of other action-packed and dramatic storylines, there’s one feature of the show that’s left some fans rather irked.

Virgin River takes place in the town of the same, a fictional location situated in Northern California.

It’s in close proximity to Clear River, another fictional town, and Mel found herself upping sticks in Los Angeles for a quieter life in the quaint and picturesque location.

And while Virgin River delivers on the stunning scenery, peaceful mountains, and back-to-basics living Mel yearned for, some Netflix viewers have pointed out the setting isn’t exactly suited to that of Northern California – more specifically, Humboldt County. 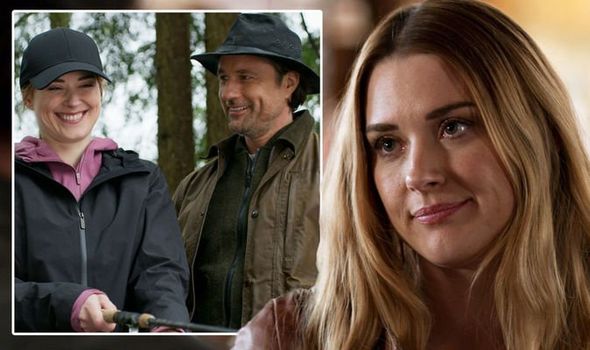 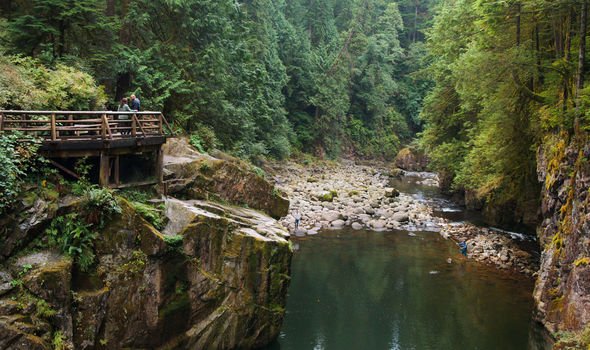 Taking to Reddit, one user vented as they pointed out the fact that certain features wouldn’t be present in Northern California.

They began: “Been watching this with my wife and it’s been easy to predict almost every single plot ‘twist’, but for some reason, we keep watching it.

“What’s REALLY driving me nuts is that it presumably takes place in Humboldt county, presumably somewhere near Eureka and Fortuna,

“But they show snowy mountains in the background and the flora in the forests just don’t look right for that region at all.” 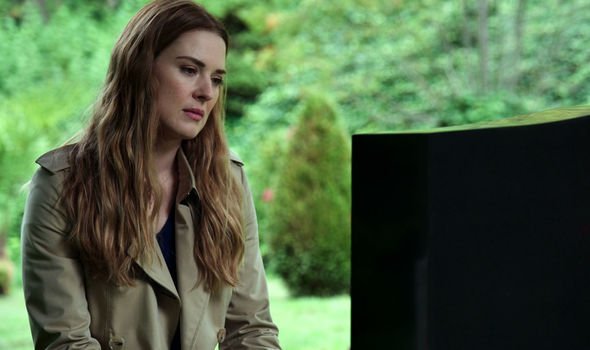 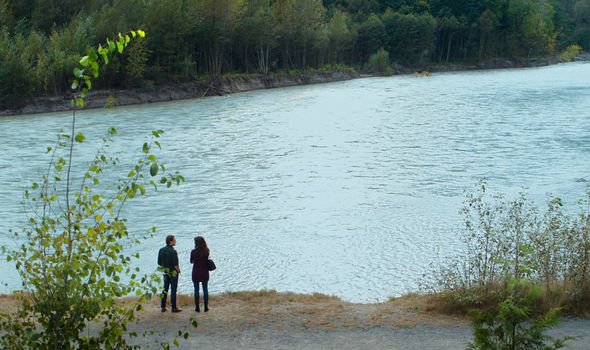 And the Virgin River fan doesn’t appear to be alone as others replied with their similar observations.

Adding to the debate, one responded: “It generally looks like northern California, but when they threw in a ‘two hours from Eureka’ or whatever then it starts getting to pin-pointy on location and I can see why that would be annoying to people from the area.”

A second agreed: “It looks like the Canadian wilderness. And, with all the Stargate/Andromeda alumni on this show, that somehow feels appropriate…”

While a third argued: “We shouldn’t be surprised it doesn’t look like where it’s supposed to be filmed at, nothing about it is true to life.”

The publication explains: “For Mel’s place of work, you have to travel south-east of Vancouver to New Westminster.

“The clinic where she works for the cantankerous Doc Mullins is at 122 First Street, in a Queen Anne-style five-bedroom mansion built for banking grandee George Bremner in 1889.

“Known as Breezehurst, it was home to its own speakeasy in Prohibition times, and has sealed its fame with previous appearances in Caprica, Supernatural and Jinxed.”

While the location may have piqued the attention of some viewers, the majority of others will be tuning back in when season three drops.

Not least to find out what happens following season two’s nail-biting cliffhanger which saw Jack bleeding to death on the floor of his bar.

Jack was shot and found by Mel – but fans never got sight of who pulled the trigger.

Virgin River seasons 1-2 are available to stream on Netflix now.