Netflix has just dropped a trailer for Virgin River season four and it seems viewers will be watching the return of former Marine Dan Brady (played by Ben Hollingsworth). A fan theory that’s been setting social media on fire, the streaming service has confirmed what they’ve all been thinking.

Blink and you’ll miss it, in the latest Virgin River teaser resident murder suspect, Brady appears to be coming out of his cage when season four hits screens.

Locked up for the attempted murder of Jack Sheridan (Martin Henderson), the former Marine became top suspect after his involvement with a local drug dealer.

Despite warnings, Calvin’s (David Cubitt) lure was too much for Brady to resist and before long he had fallen in with a man that would later attempt to frame him.

Setting Brady up for the botched bar shooting of Jack, Calvin saw an opportunity and took it. 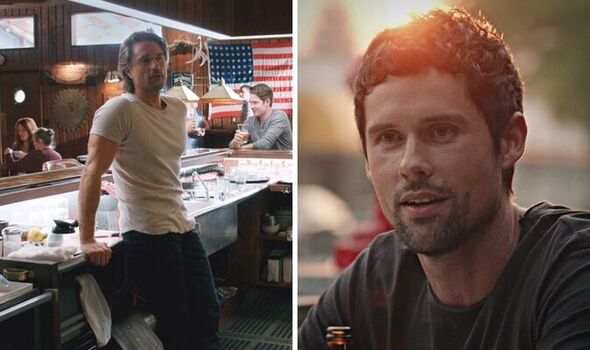 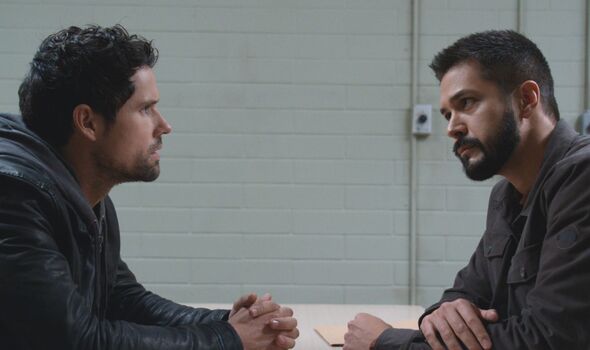 Framing Ben’s character for the brutal attack, the same gun used to kill Jack ends up in Brady’s car alluding to the fact it was the work of Calvin.

Season four could hold a lot of different cards for Brady but the latest trailer suggests his innocence will be discovered.

In the clip, viewers hear voice over insisting Brady didn’t shoot Jack as CCTV footage comes in from a private investigator placing him in the location that supposedly proves his lack of involvement.

Confirmation of the character release came after fans had heavily suspected the theory due to Ben’s presence on set. 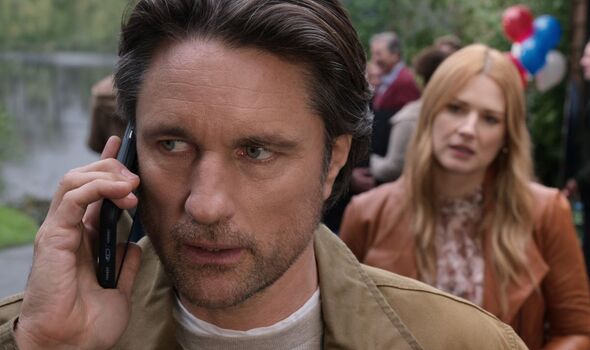 The highly anticipated next instalment has been awash with fans trying desperately to figure out the storyline.

Witnessing the actors at work, they already think they know how this new season will kick-off.

The scene in question was a large shoot that passers-by presumed to be a pivotal scene for the start of the new run.

Seeming to involve most of the town’s attendance, the big guess was that a wedding was going to take place.

The romantic drama based on the novels of Robyn Carr stars Alexandra Breckenridge as Melinda Monroe.

Following Melinda as she settles into small town life, the series heats up when she gets involved in a romantic drama, particularly a storyline between local restaurant owner Jack Sheridan (Martin Henderson).

Leaving viewers on a cliffhanger, season three ends abruptly with Melinda pregnant and unsure of who the child’s father is.

Two main suspects for paternity, the baby is either Jack’s or her late husband Mark’s (Daniel Gillies).

Spoilers in the trailer seem to suggest an argument over paternity tests between Melinda and Jack, a plot that’s sure to take centre stage when the hit Netflix saga returns.

The next instalment hitting screens will unfold over 12 episodes and if the trailer’s anything to go by, it’s set to be as explosive as ever.

Season 4 of Virgin River will debut on Netflix July 20.