A very vibrant runway leading into Thanksgiving for sure for movie theaters as Black Panther: Wakanda Forever is headed for a second weekend down around -60% for $70M-$72M. Through five days, the Ryan Coogler-directed Disney and Marvel Studios sequel has amassed $204.8M with Tuesday earning $12.4M, the third best Tuesday of November after Frozen 2 ($20.8M, Nov. 26, 2019) and Lionsgate’s The Hunger Games: Catching Fire ($15.96M, Nov. 26, 2013).

While some believe that Wakanda Forever‘s running time might be its Achilles heel in regards to long legs, it is the only must-see title on the marquee for those off from school (45% out Monday and Tuesday, 80% on break Wednesday and 100% on Thanksgiving and Black Friday). Disney also has the family animated title Strange World arriving Wednesday. 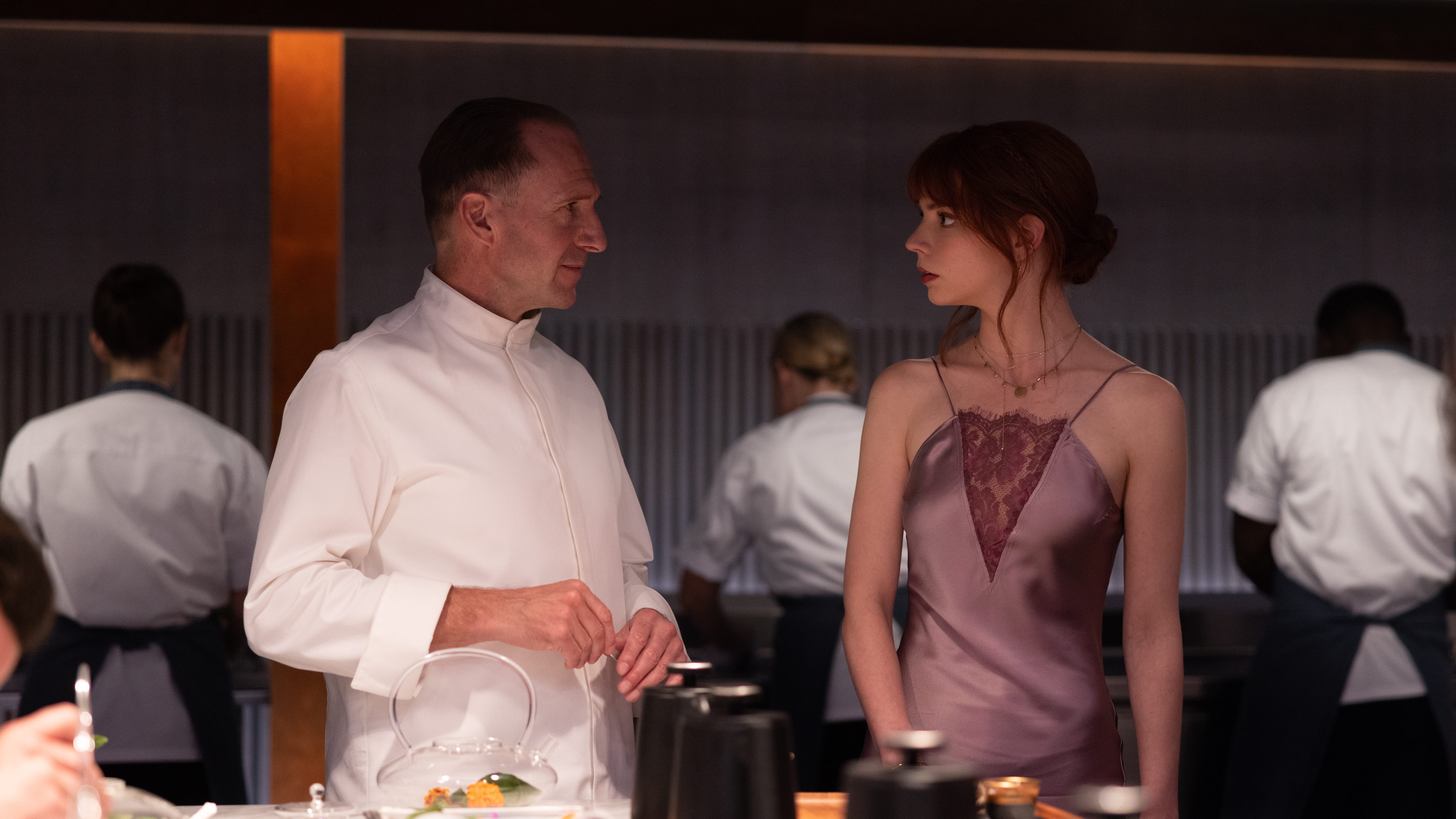 Trying to budge in and annex those adults who’ll decide to finally head to the movies over the holiday stretch is Searchlight’s Anya Taylor Joy, Nicholas Hoult, Ralph Fiennes genre title The Menu and Universal’s feature adaptation of Jodi Kantor and Megan Twohey book, She Said. Of the two, The Menu has the best chance of overindexing given its appeal to the 18-34 crowd with at least a floor of $8M and likely more. It’s the widest release ever for Searchlight at 3,100 theaters. The classic label has been increasingly moving into genre; a nice oasis for them was the pre-pandemic late summer cult title Ready or Not which opened to $8M and had a 3.5x multiple to $28.7M stateside. The movie from Succession episodic director Mark Mylod sits at 91% fresh on Rotten Tomatoes. There are some previews today at 7PM with more tomorrow at 5PM. 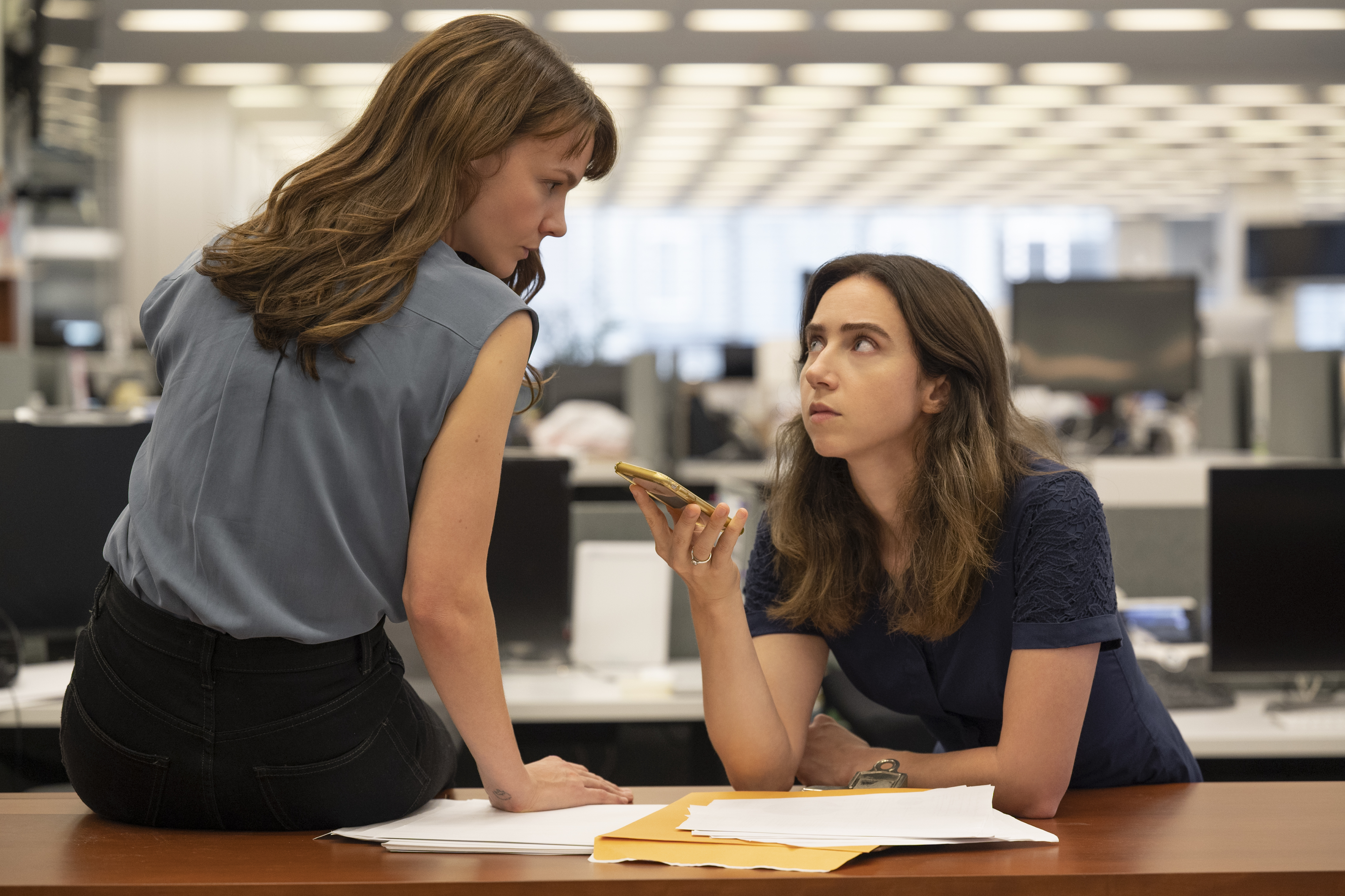 The movie about how the New York Times broke the story on the Harvey Weinstein’s sex scandal, and spurred the #MeToo movement, She Said, while praised by critics at 86% fresh and buzzed by awards columnists as a definite contender this season, isn’t expected to appeal to anyone in between Los Angeles and New York. A low single digits start is expected for the Maria Schrader directed newsroom drama at 2,000 theaters. Previews start at 5PM on Thursday.

Mel Gibson Won’t Be Testifying In Harvey Weinstein’s L.A. Rape Trial After All