WALK The Line viewers all had the same comments about judge Alesha Dixon following tonight's episode.

Simon Cowell's new ITV singing competition will air its final tomorrow evening – and one act will walk away with a prize of £500k. 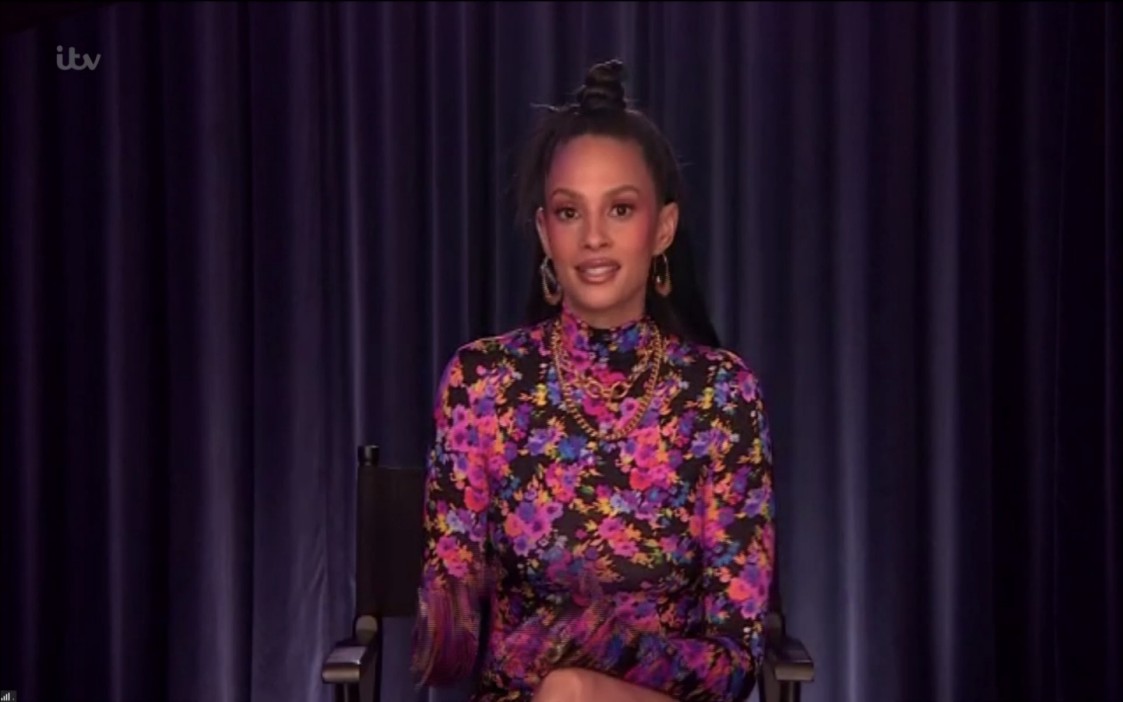 One questioned: "Does Alesha actually like anyone these days?" Another said: "Alesha has really taken the Simon Cowell role hasn't she."

A third wrote: "Alesha proving once again she is the only judge will to call it as it is. It's been the case for years on BGT since Simon went soft."

She said: "Firstly, your enthusiasm and passion is so infectious and you came out determined to make your mark.

"I thought that the song itself was a little weak but there’s something about you that just makes me smile. But do I think you’re competition for Nadiah? I don’t. I’m so sorry, that’s the honest truth. "

And, while the other judges were impressed with second act Jamie Hannah's rendition of Abba classic The Winner Takes It All, Alesha wasn't so keen.

She said: "I don’t want to put a dampener on proceedings but I wasn’t particularly keen on the song choice.

"For me, it did feel a little bit dated and I struggle to invest in the emotion of the song. Even though I think that you did a really good job of making it very sweet and delicate and tender, I just wasn’t moved by it.

"I’m personally looking for somebody who’s just gonna blow my mind and wow me and give me all the feels so that was missing for me."

After she walked the line during the episode, Nadiah once again made it through to the next stage of the competition and will battle it out for the half a million pound prize during the final. 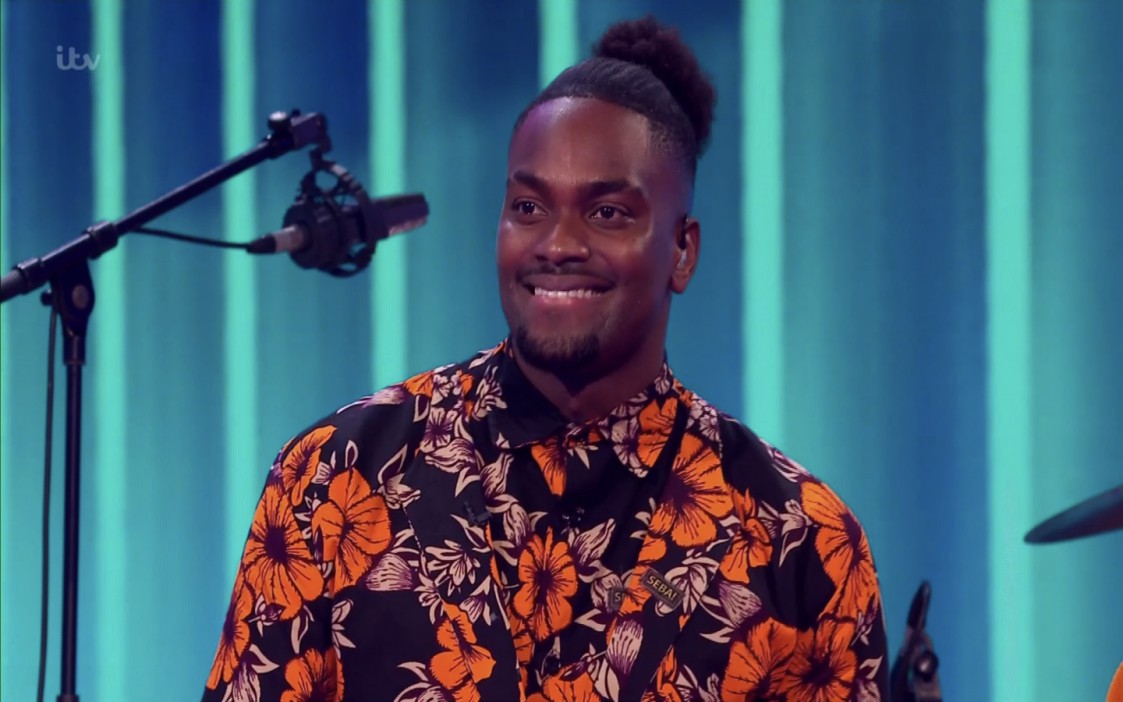 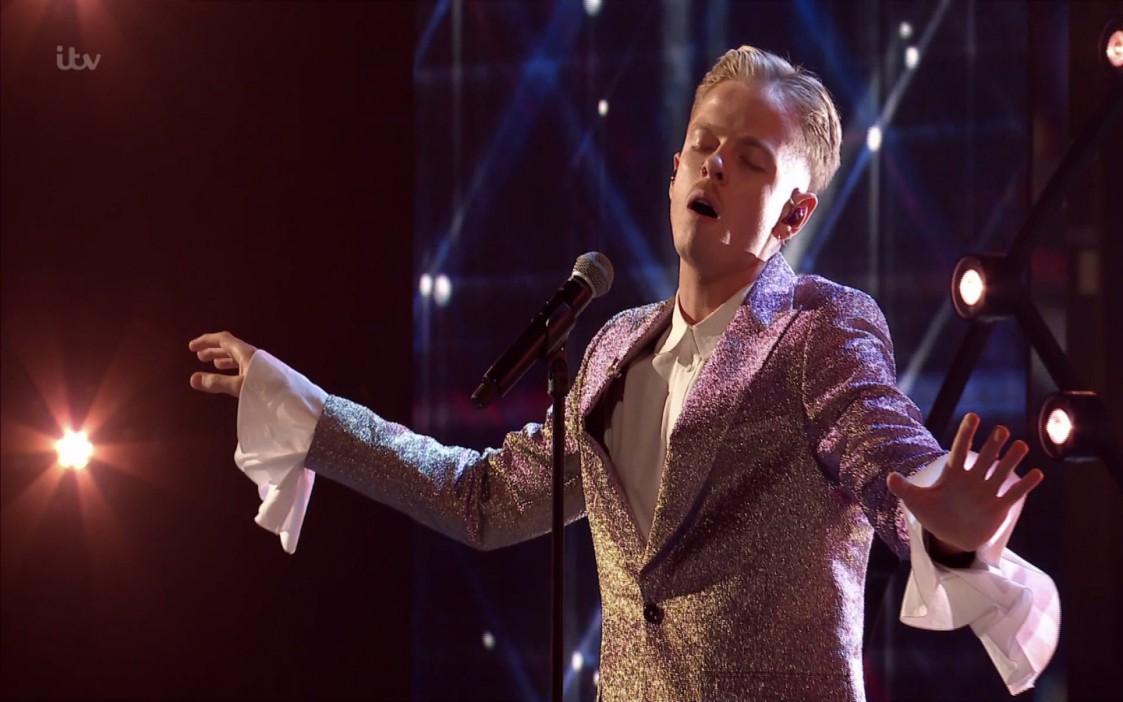