Warren dies in Hollyoaks as donor Norma flees on the day of his surgery? 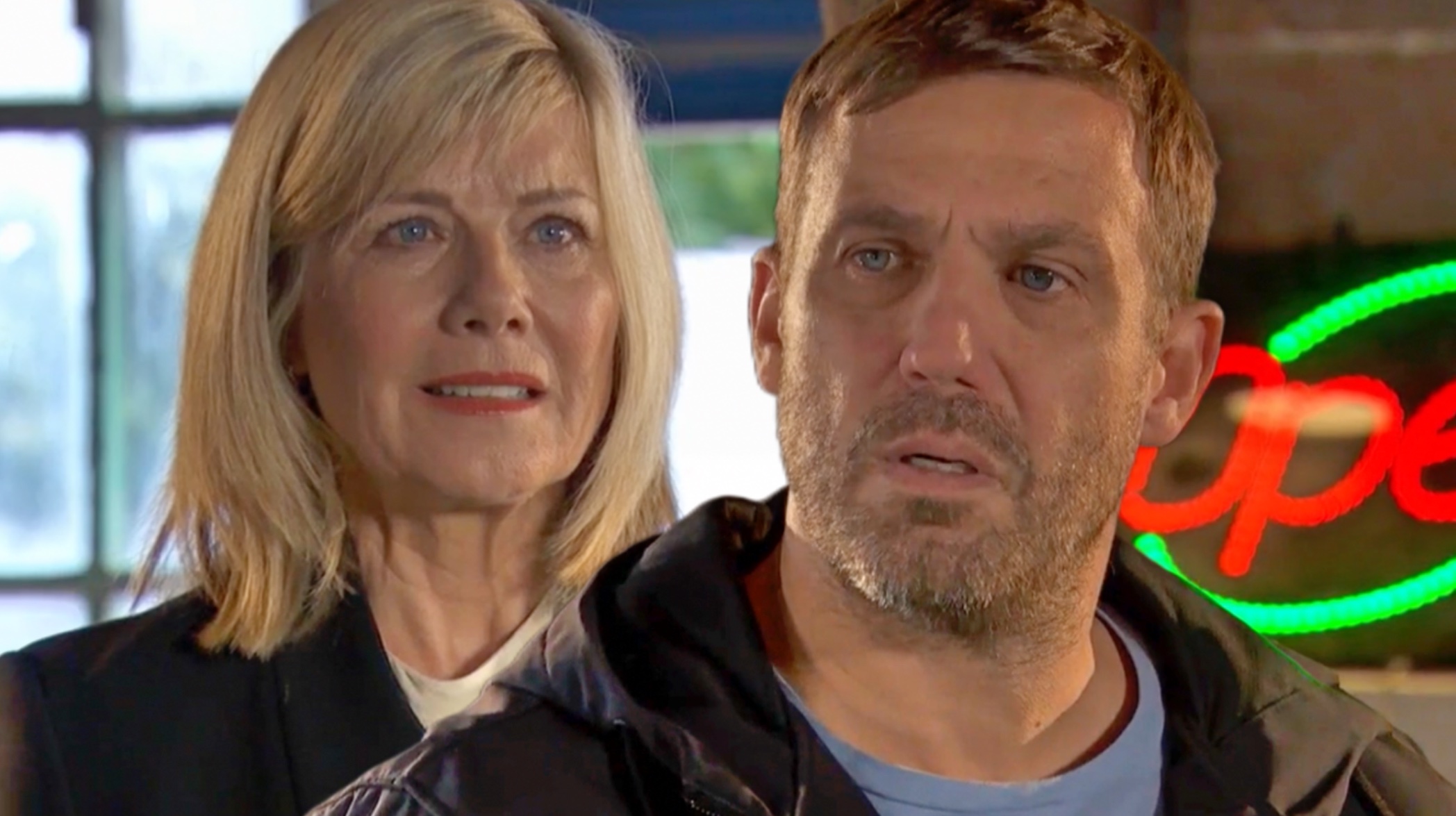 Warren Fox’s (Jamie Lomas) fate could be sealed by that of his very own mother Norma Crow (Glynis Barber) after she does a runner on the morning of the donor surgery in Hollyoaks next week!

Hard-man Warren, as viewers know, is dying as a result of liver disease, with his only hope of recovery being a transplant.

Thus far, he has failed to find any suitable donors, believing that mum Norma isn’t a match, unaware Grace Black (Tamara Wall) tampered with the test results in a bid to secure his death.

That’s all set to change in the coming episodes, however, as she starts to sympathise with her ex over his health situation, much to Ethan Williams’ (Matthew James Bailey) dismay.

Determined to get answers, Ethan confronts Warren, while Sienna tells Grace that she’s having major doubts about their plan.

Ethan, meanwhile, comes to believe that his love rival is actually a changed man, and thus he relays this information to Sienna, who ultimately decides to tell Norma that Grace tampered with the donor results, meaning that she is actually a match for her son!

The news couldn’t come at a better time, as Warren is later rushed to hospital in a bad way, which results in Norma spilling the beans about being a donor.

Things, however, take a shocking turn when Norma is notified that the surgery must be done now – which leads to her doing a disappearing act!

Misbah Maalik (Harvey Virdi), however, catches Norma fleeing, and desperately tries to convince her to go through with the surgery.

Will Norma do just that? Or will she leave Warren to die? Time ticks away, but just what fate lies ahead for Warren?