ACTRESS June Brown passed away in April, 2022, at the age of 95, two years after leaving Albert Square.

Her iconic character Dot Cotton returns to EastEnders tonight as Walford residents gather around for her on-screen funeral. 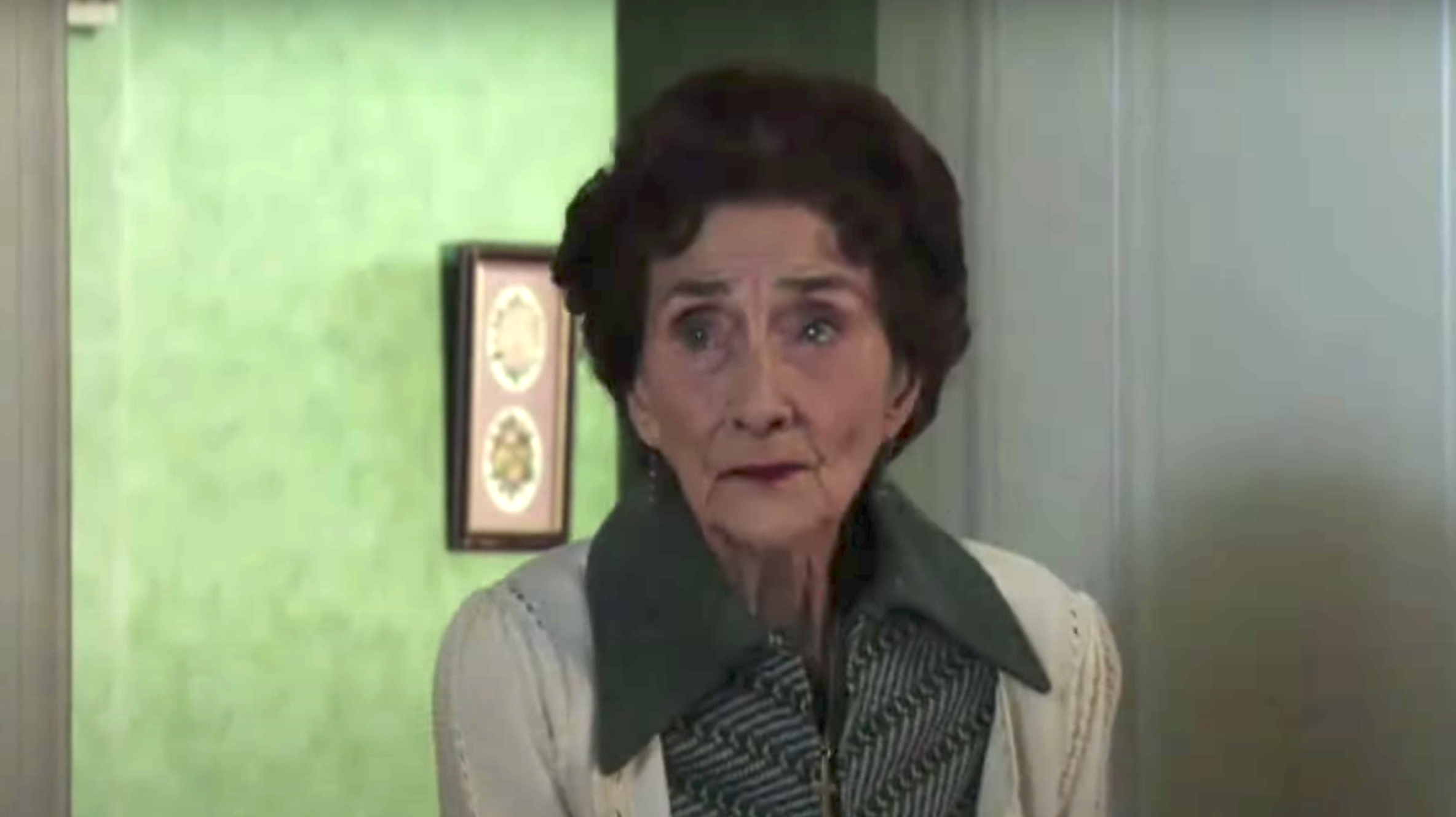 Dot discovered her missing money was taken by Martin – not realising it was actually Sonia who stole it.

She kicked Martin out and then disappeared herself.

Later when Sonia went to tell her the truth she realised Dot had gone herself – having left Walford in a hurry. 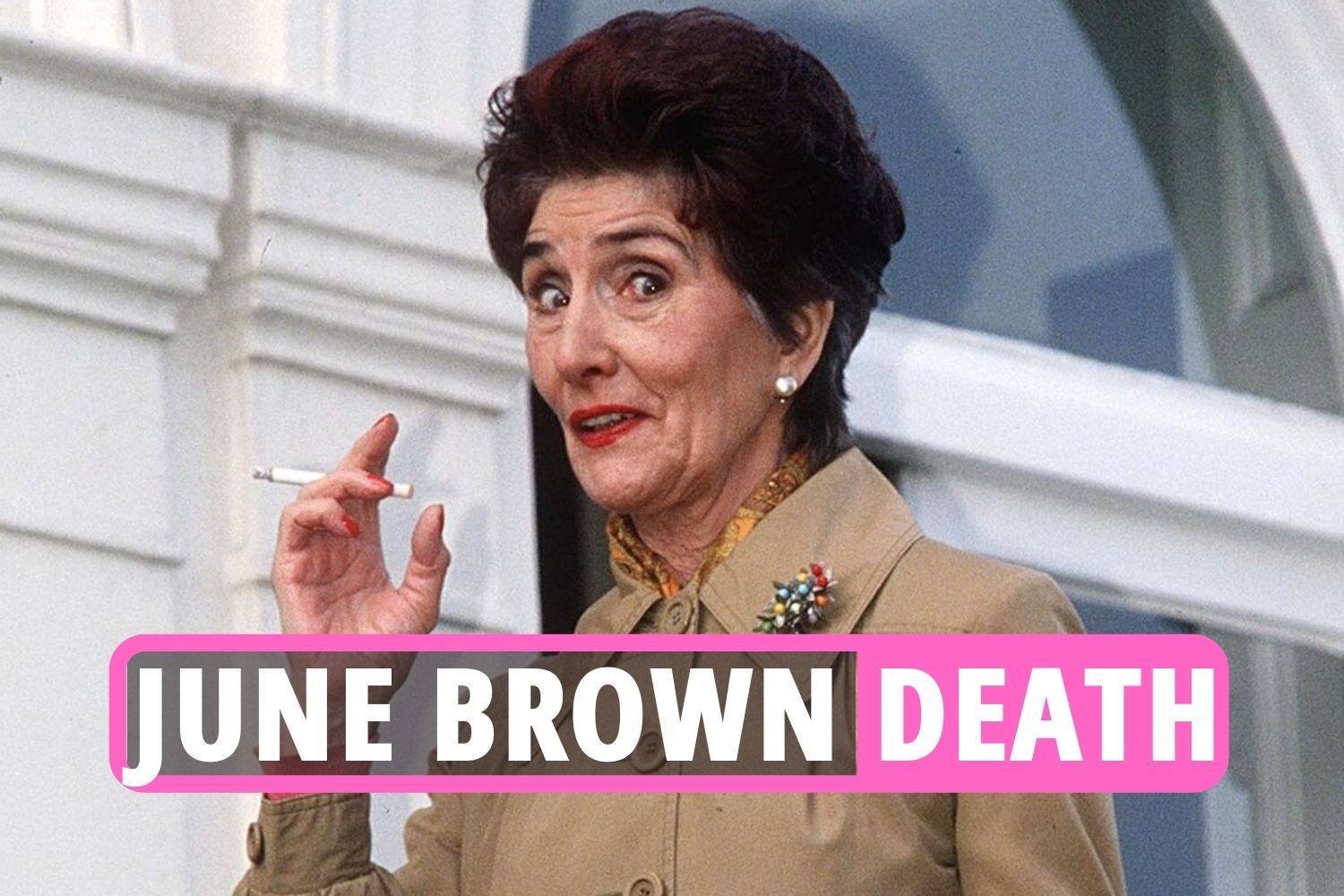 She told Sonia: “This is to tell you I’m off to Ireland for a lovely time with my grandson Charlie.

“I shall be able to help them when the baby comes. I don’t know why Son that Martin should have taken that money but you’ll sort it out for me, won’t you?

“You’ll find out and let me know. Do remember, you’re only at the other end of the phone so you can always get in touch. 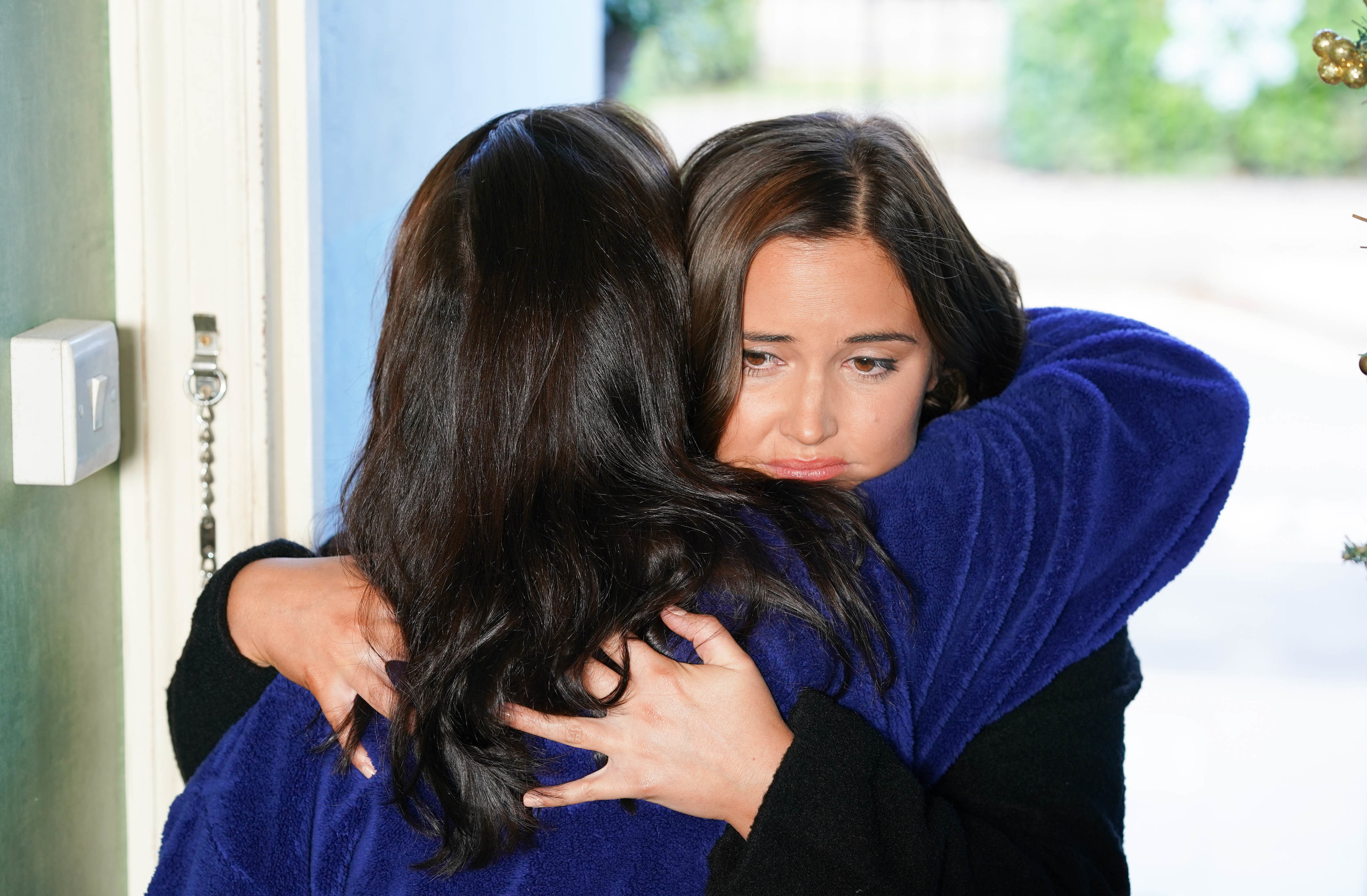 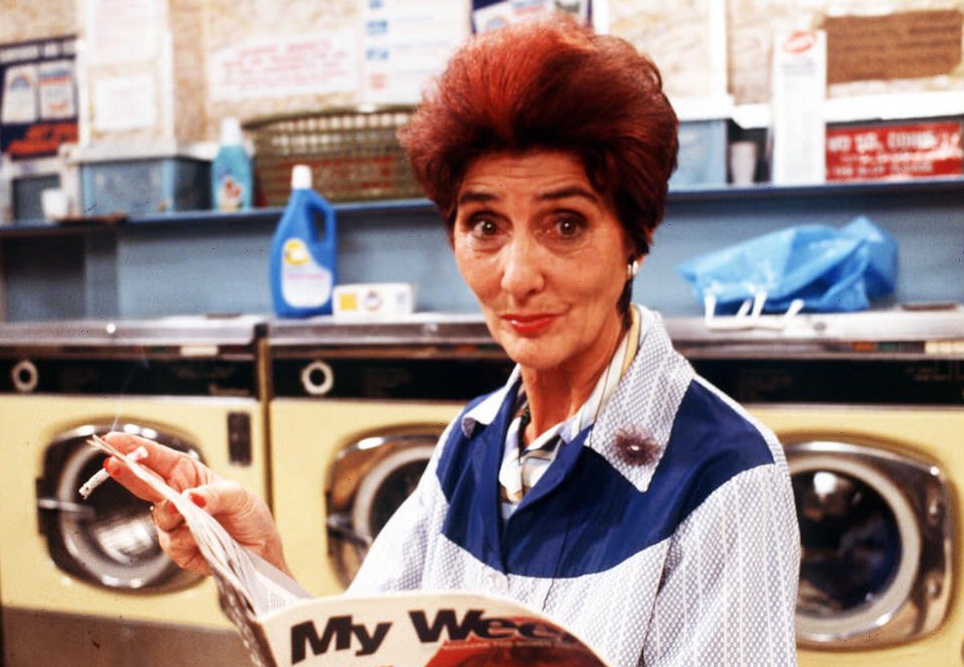 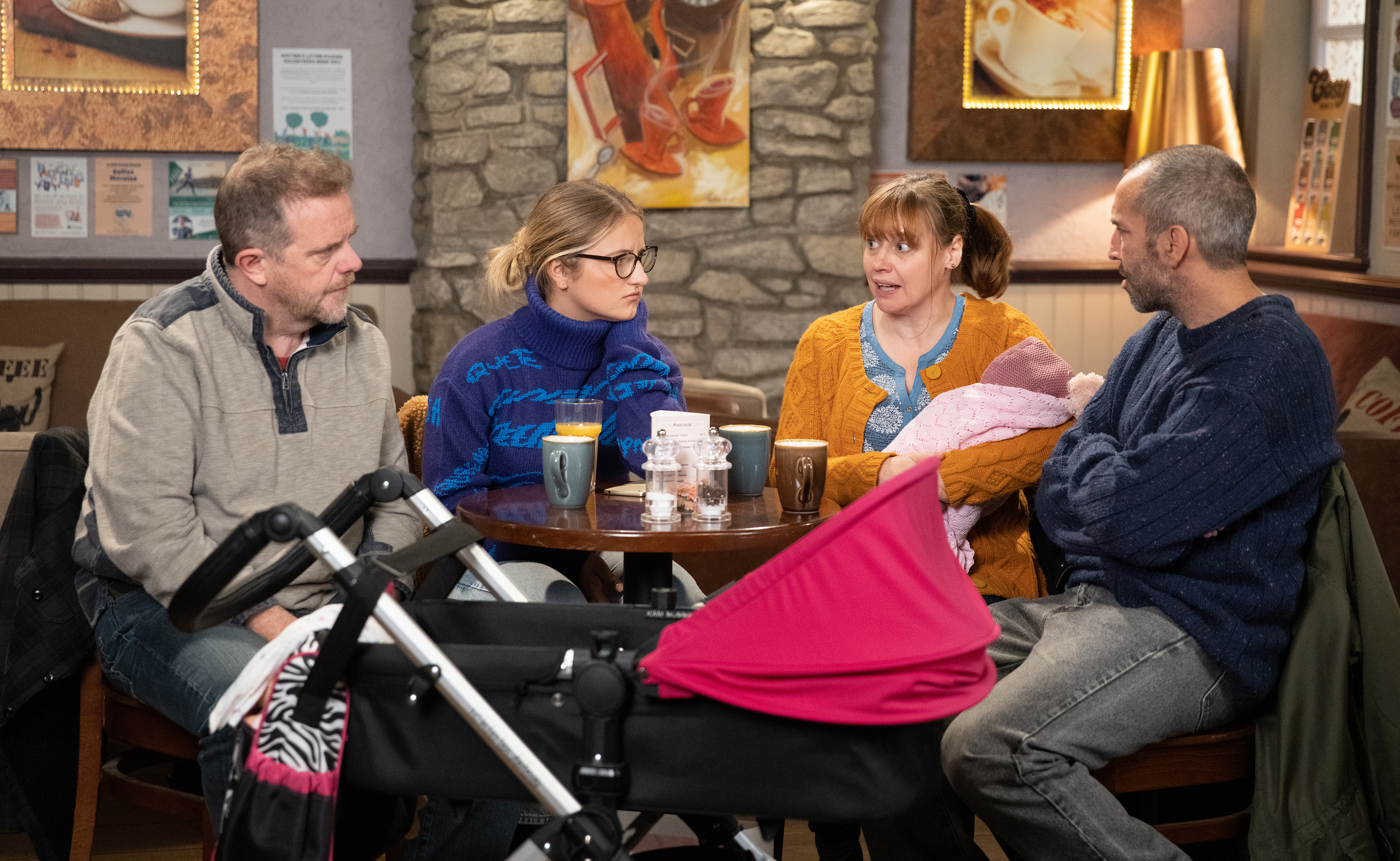 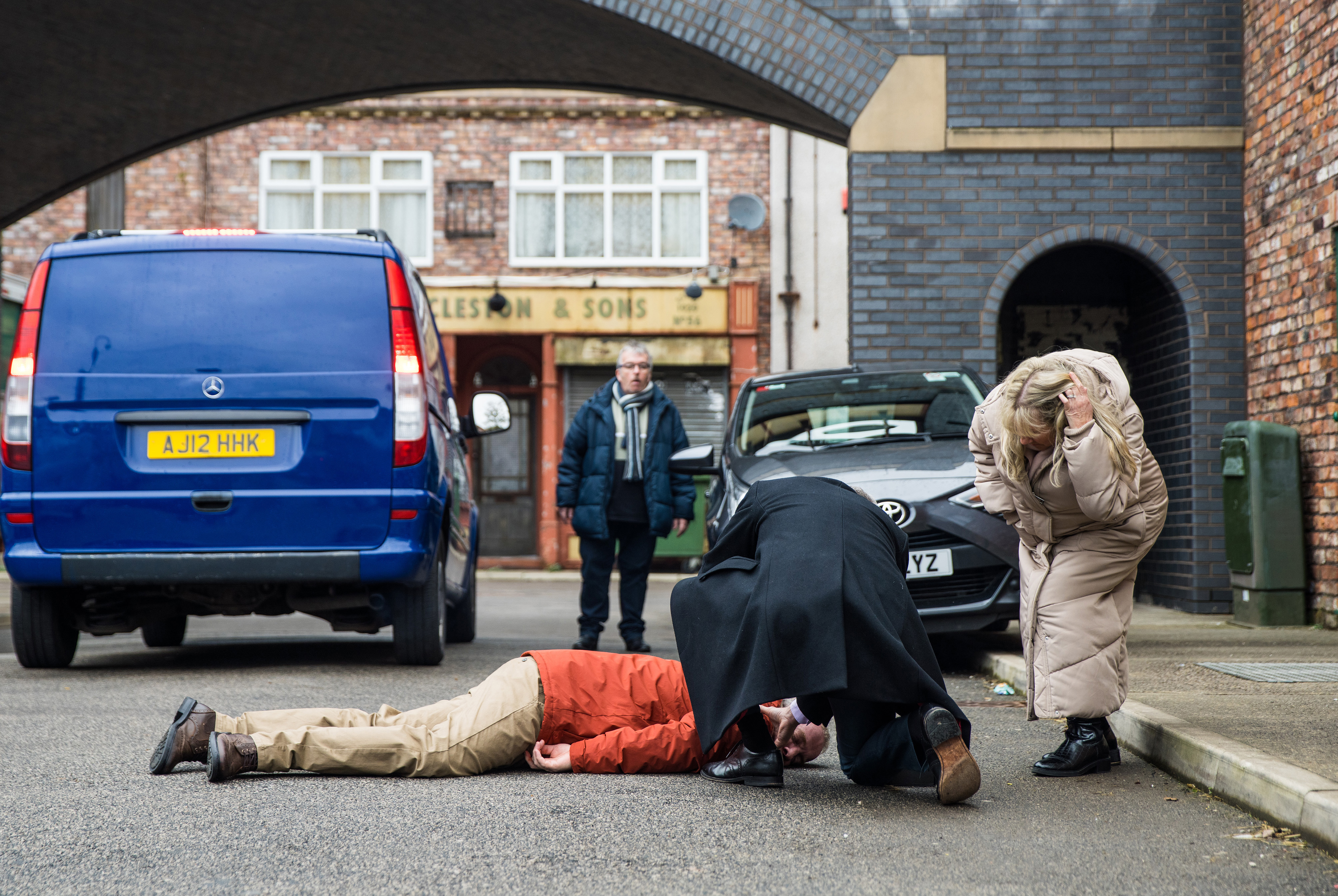 “I shall miss you and I shall always love you as I know you’ll love me. So goodbye my dearest girl, your loving grandma Dot.”

That was the last time Dot’s voice was heard in the Square – and the absence was expected to be temporary.

However months later June gave an interview to a podcast where she revealed she had quit the show for good.

“I’ve sent her off to Ireland where she’ll stay. I’ve left EastEnders. I did make up a limerick. It’s a bit dirty.

“I went back to do a good story. Alas and alack, when I got back it had gone up in smoke.

“I got a small part, a very small part. And that ended up as a big wet fart. Alas and alack, I will never go back.”