Domenica and Constanza Castro, two sisters from Mexico City, are making their directorial debut at the Sundance Film Festival with their short film We Are Here, which provides a perspective on national politics, immigration laws, and the meaning of citizenship in our country. 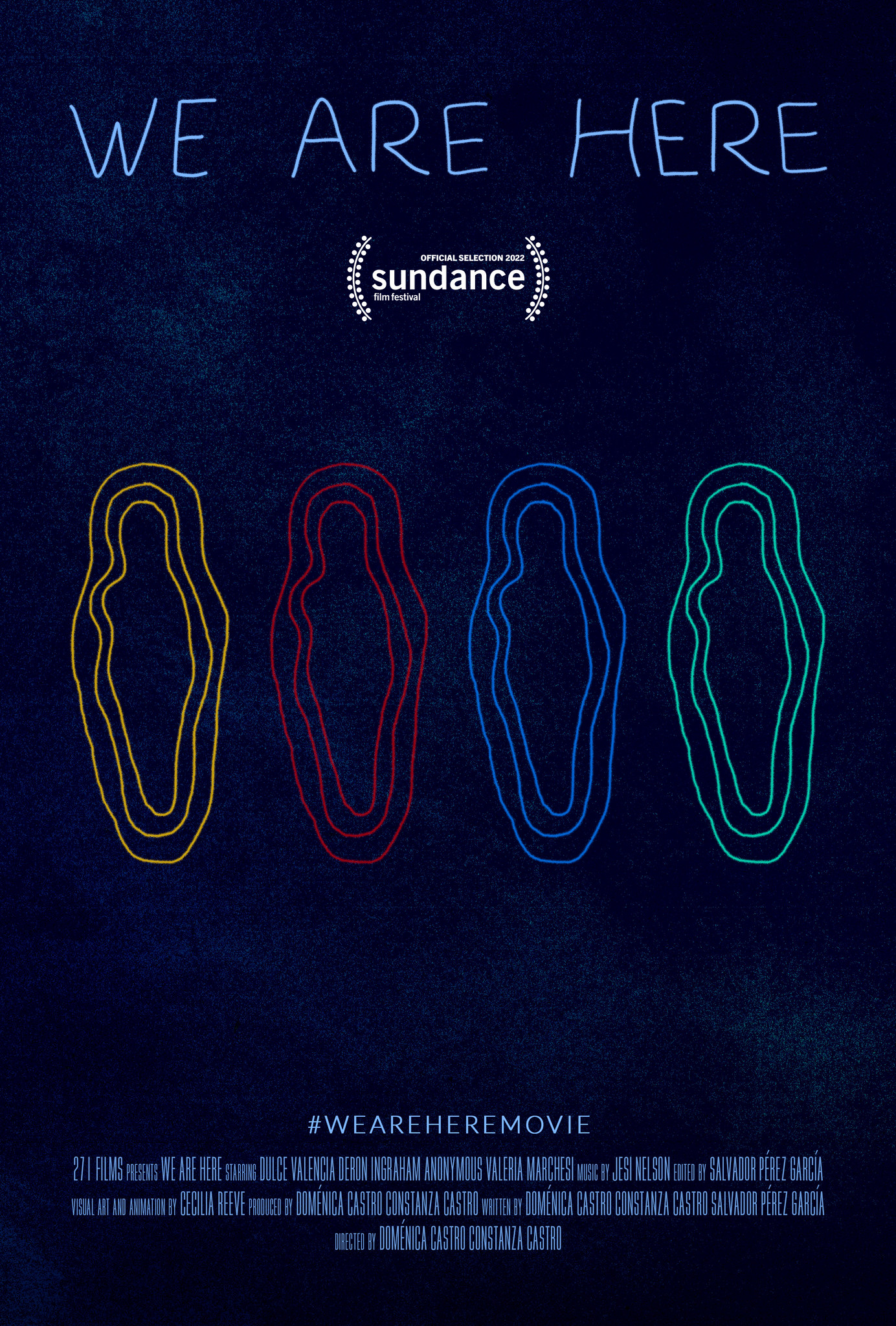 We Are Here is a portrait of what it’s like to walk in the shoes of an undocumented immigrant under 30. As immigrants themselves, Doménica and Constanza aim to raise awareness of those that are often marginalized by our society and treated as a threat to the well-being of a nation.

‘Spider-Man: No Way Home’ Rising To $720M+ U.S. In A Weekend Sans Competition