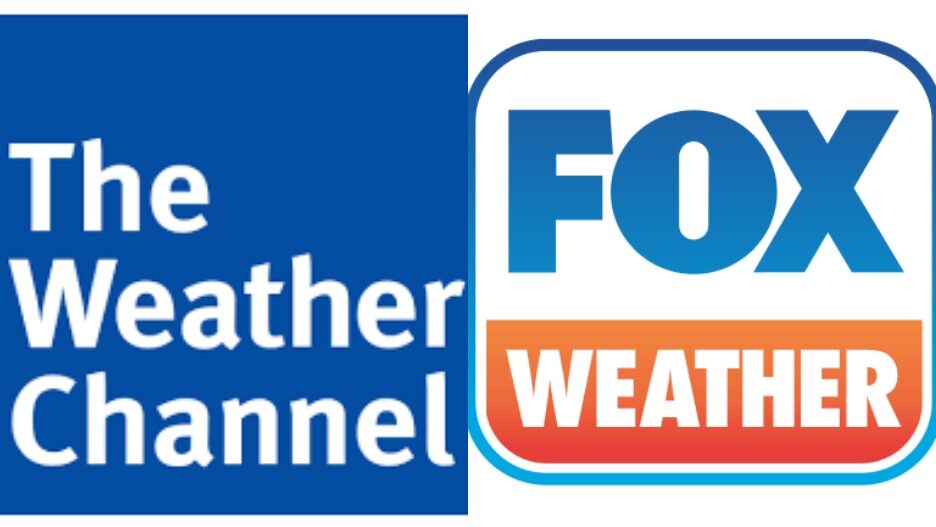 In the fall, Fox News Media will roll out Fox Weather, its eighth platform, to join offerings like Fox News, Fox Business Network, Fox Nation, Fox Books and more. As cable news sees declines in ratings, it’s clear interest in news is waning following the end of Donald Trump’s presidency and the downturn of the COVID-19 pandemic. Trump may not be firing off tweets anymore, but the weather is always up to something — and people always want to know what it is.

That said, the Weather Channel’s ratings are pretty low as cable channels go. A Tuesday analysis by The New York Times pointed out that Weather Channel’s total viewership is up 7% over last year, but a closer look at the numbers reveals that’s not exactly a huge get. 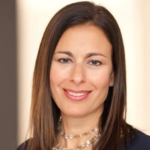 Overall, in 2020, the Weather Channel averaged 134,000 total viewers, according to Nielsen Media Research ratings data. Of those, 32,000 were in the advertiser-coveted age demographic of 25 to 54. So far this year, the Weather Channel has garnered 144,000 total average viewers, with 31,000 of those in the demo. That’s a 7% increase in total viewers, but a 3% decline in the demo.

While the Weather Channel’s ratings are far from great, that Times analysis did point out the network is also seeking to digitize and, like Fox News, capitalize on the growing streaming market with the release of Weather Channel Plus. 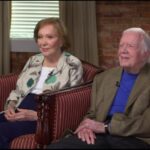 A representative for the Weather Channel did not immediately return a request for comment on how they’re gearing up to take on Fox.