We’re furious Harry Potter’s Rupert Grint is building his own Hogsmeade village at £5.4m mansion – it will cause chaos | The Sun

HARRY Potter star Rupert Grint is trying to build his very own Hogsmeade on the site of his £5.4million mansion… but locals don’t think it’s a wizard idea. 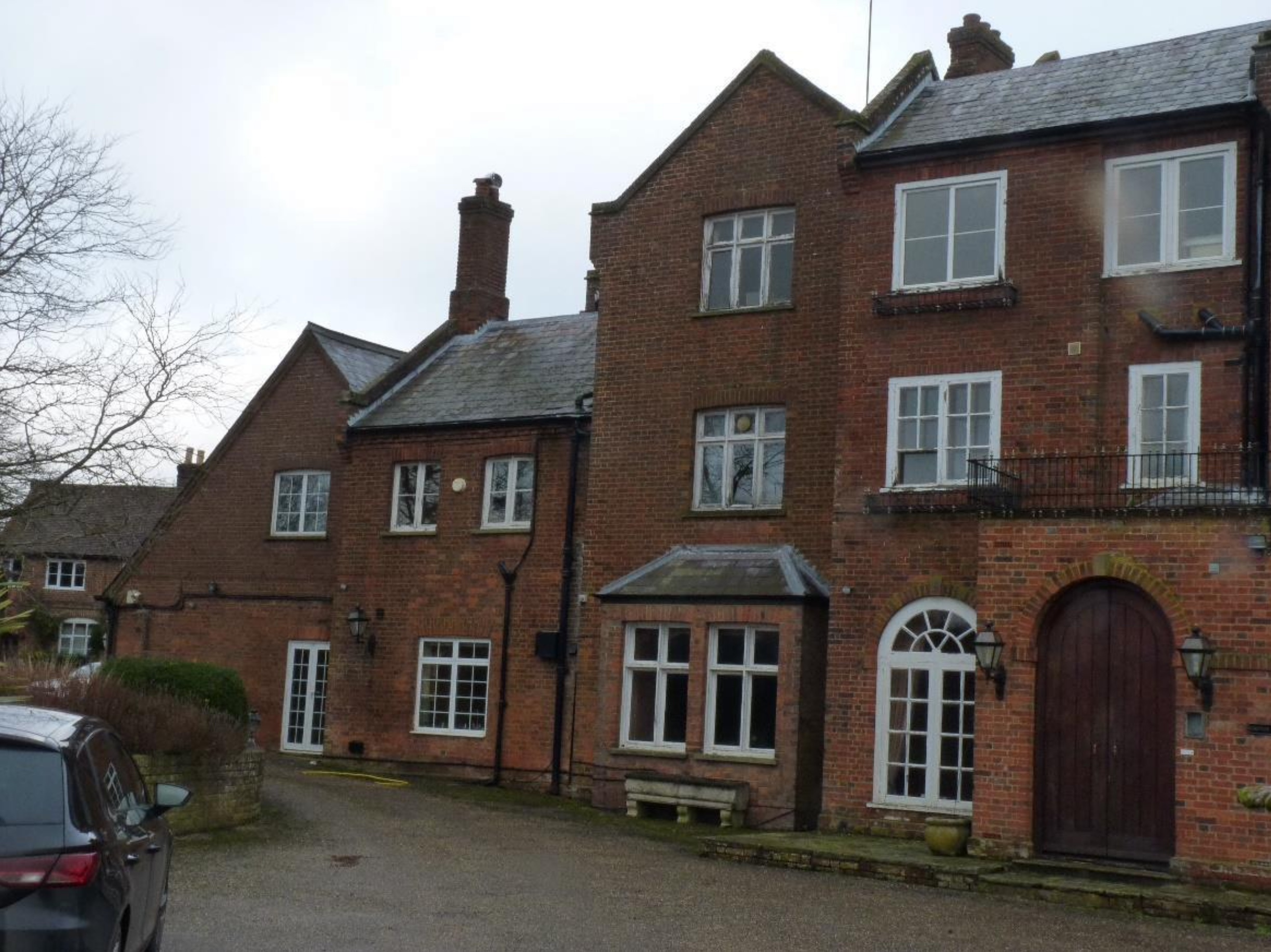 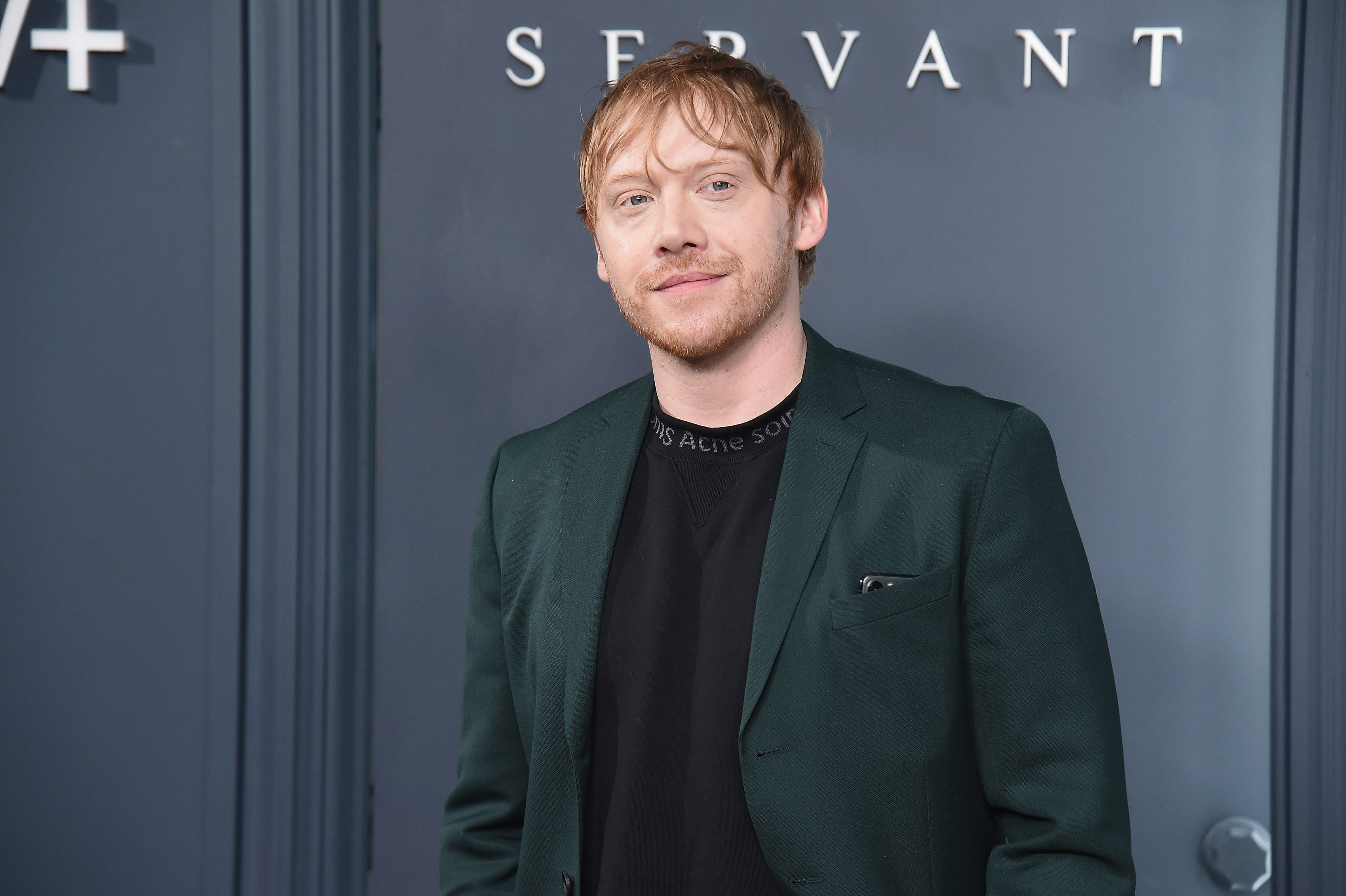 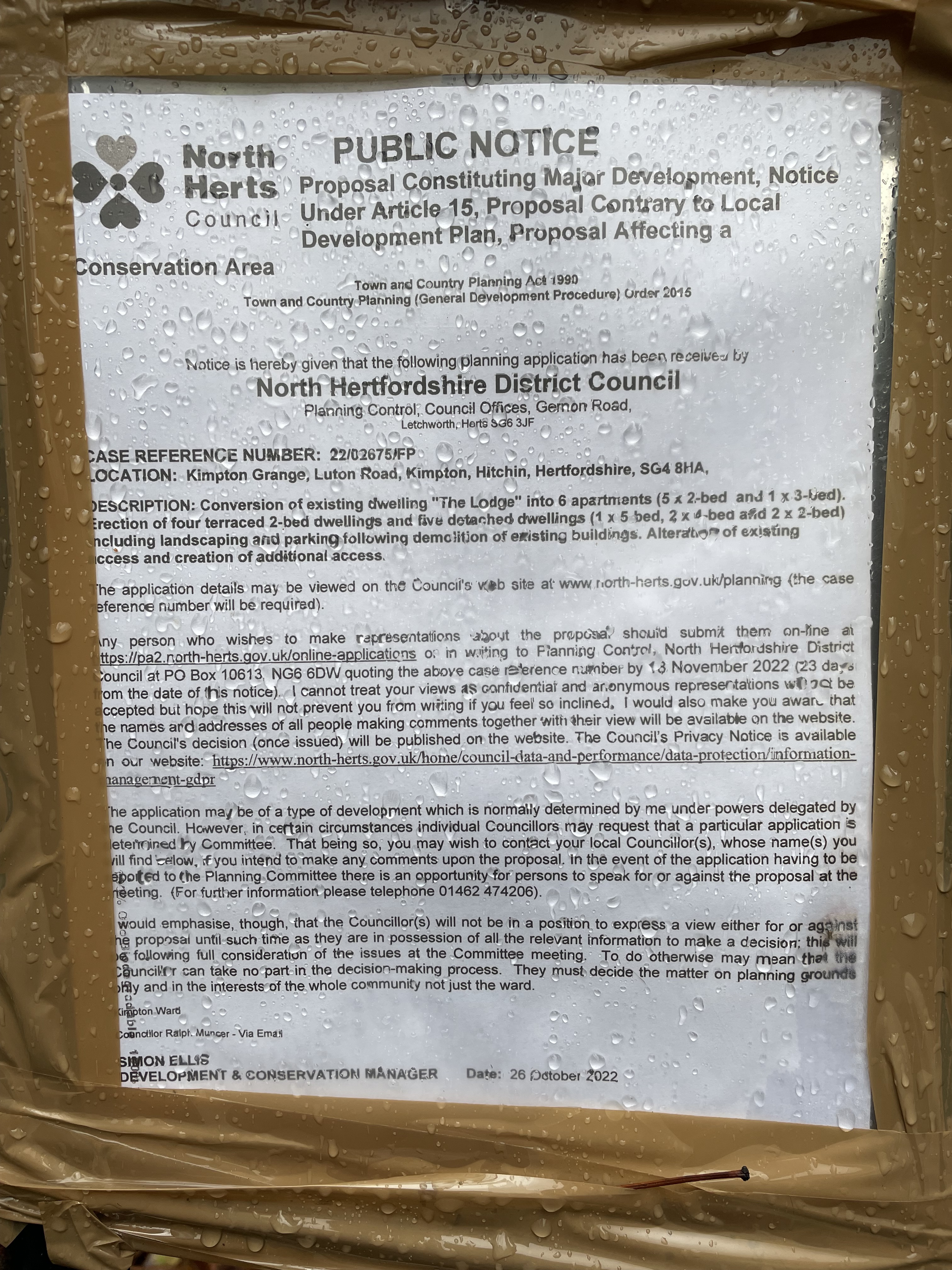 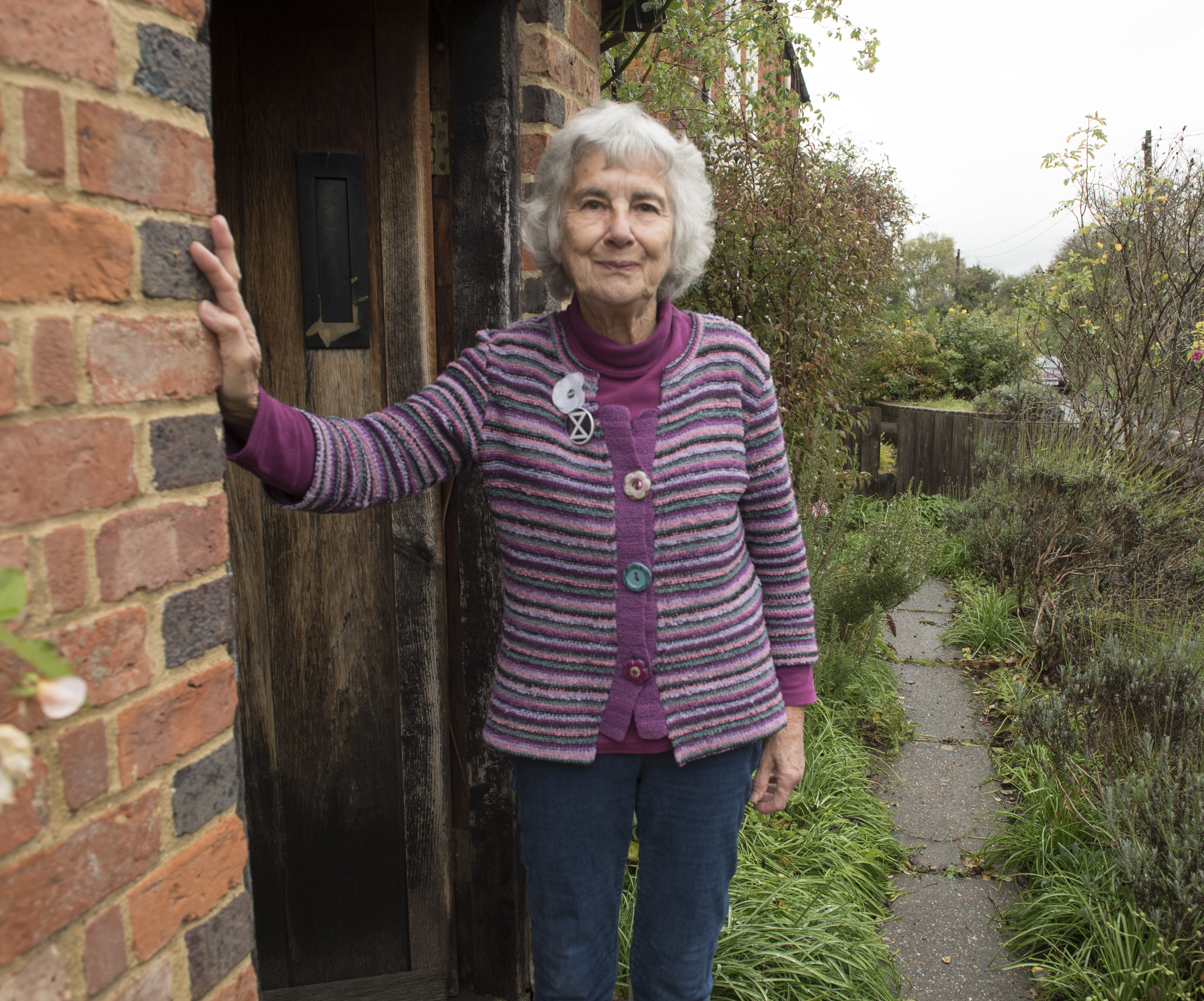 CAUSE major traffic chaos along the narrow, winding one-track roads round Kimpton Grange in rural Hertfordshire;

RESULT in the chopping down of up to 50 trees in an area of outstanding beauty;

SPOIL the picturesque view for people living in neighbouring homes; and

WRECK the habitat of wildlife like birds, bats, squirrels, badgers and muntjac deers. 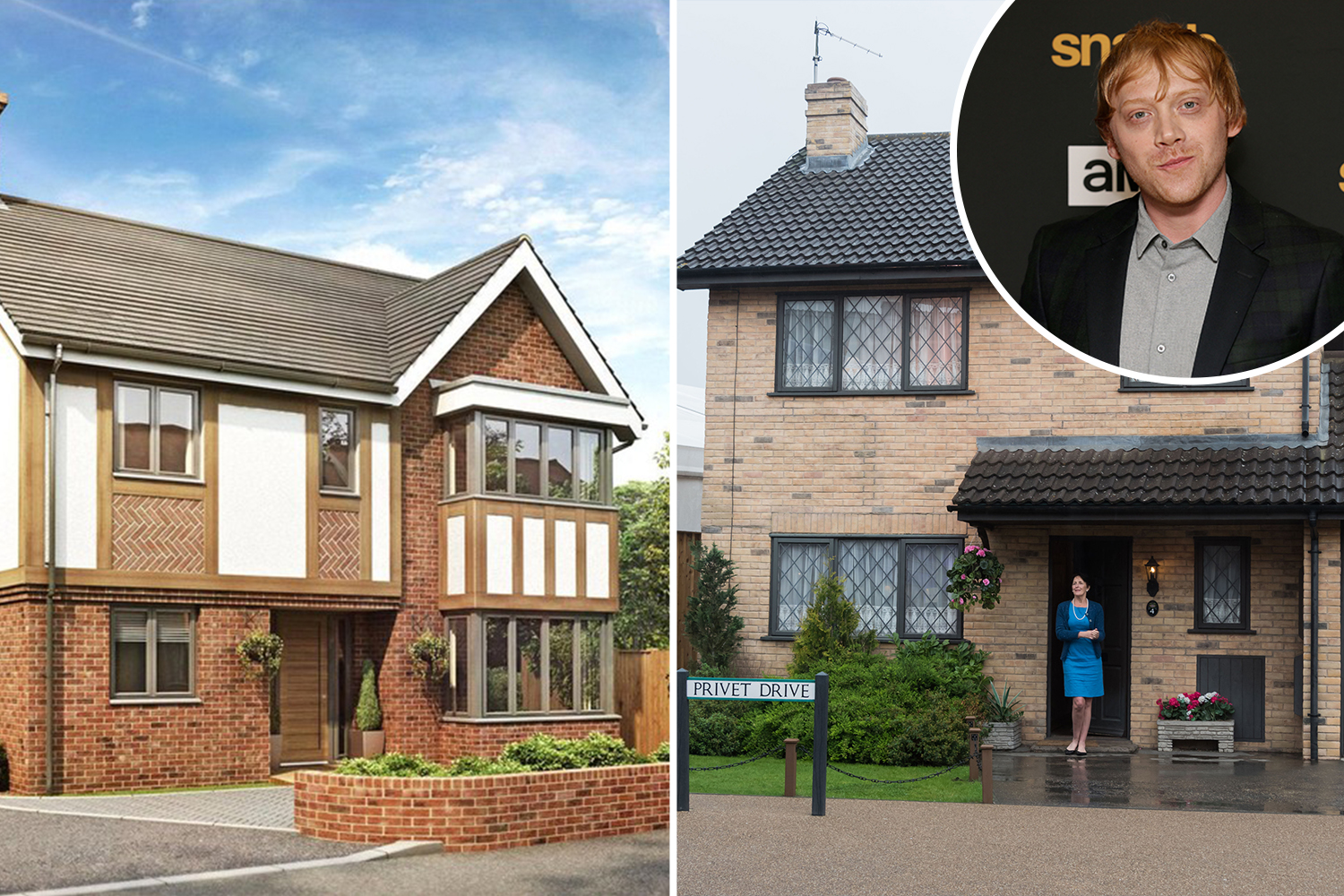 Millionaire Grint, 34, who was just 11 when he was cast as Ron Weasley in the Potter films, bought the 18th century Grange, which boasts two swimming pools and a private cinema, for £5.4m in 2009.

But after failing to sell it for £6m in 2018, he applied to North Herts Council for planning permission to develop the 22-acre site on the edge of picturesque Kimpton village.

The six-bedroom Grange, a former vicarage, would be turned into six separate apartments, while a nearby barn would be demolished to make way for the housing.

As well as a lake and a pond, there would also be an outdoor swimming pool, a gym, tennis courts and ornamental walled gardens.

Grint’s architects told planners: “The proposal echoes the Government’s aim for the highest quality in architecture. The application is ground-breaking… in our bid to be carbon neutral.”

But grandmother and keen environmentalist Davina Malcolm, 75, whose quaint 18th century Bottom Cottage is just yards from the Grange, said: “I am really cross about this.

“As many as 50 established trees may have to go under these plans.  This is green belt land and there really is no need to build more houses here.

“They said they’d build the new homes to look like mine – but how can they possibly do that when mine dates from the 1700s?”

Another villager, who did not wish to be named, feared that the extra traffic could cause major congestion on the two narrow roads surrounding the Grange.

She said: “The roads are really only wide enough for one vehicle and there are frequent long snarl-ups when buses and tractors try to get along there.

“All these houses will have at least two and maybe three cars, so it will be even more chaotic when they start exiting the site.”

“No acceptable case has been demonstrated for this by the applicant.”

His wife Sue, a former English lecturer, said the woodland landscape on the edge of the village would be destroyed by the plans.

She claimed the four “affordable houses”  would be sited well away from the rest of the site, with their own entrance road, and didn’t appear to have access to the landscaped grounds and lake.

“I am all in favour of social housing,” Mrs Burns said. “But it shouldn’t be divisive.

“Why stick these houses right on the edge of the site? They’ve even got their own entrance round the back from the posh houses, and it looks like they won’t be able to access the lake or the rest of the grounds.

“There is a vast acreage to accommodate them as part of the development. Instead they will be an eyesore and spoil the appearance of the village.

“The houses are not designed to look like anything else in Kimpton – they more resemble something they’d build in Cambridge.”

Her friend, who asked not to be named, said: “At the moment I gaze out my window at beautiful woodland scenery. But if this project goes ahead I’ll be staring across at four houses.

“It’s not just the view, it’s the environmental damage too. The area is teeming with birds, squirrels, muntjac deer, badgers and all sorts of creatures. Their habitat is going to be totally destroyed.”

Members of the Herts and Middlesex Wildlife Trust are also worried about the effect on animals, with fears at one time that local populations of bats could be affected.

Planning and diversity officer Matt Dodds said: “The application needs to supply the full biodiversity, not a metric. This must evidence all the habitat and condition assessments for it to be acceptable. It should not be decided without this information.”

But support for the project came from the local Kimpton Primary School, who welcomed plans to let the public access a nature trail to a pond and woodland.

Deputy head Mrs A Ledger said: “We are very interested in using the community facilities explaining the ecology and biodiversity of the site.

Hard-up Brits to get extra cash to insulate their homes this winter, Sunak hints

“This together with the pond will be a useful teaching aid. Creation of greater forest school resources is much needed.”

The Sun Online has contacted Rupert Grint’s publicist and agents for comment. 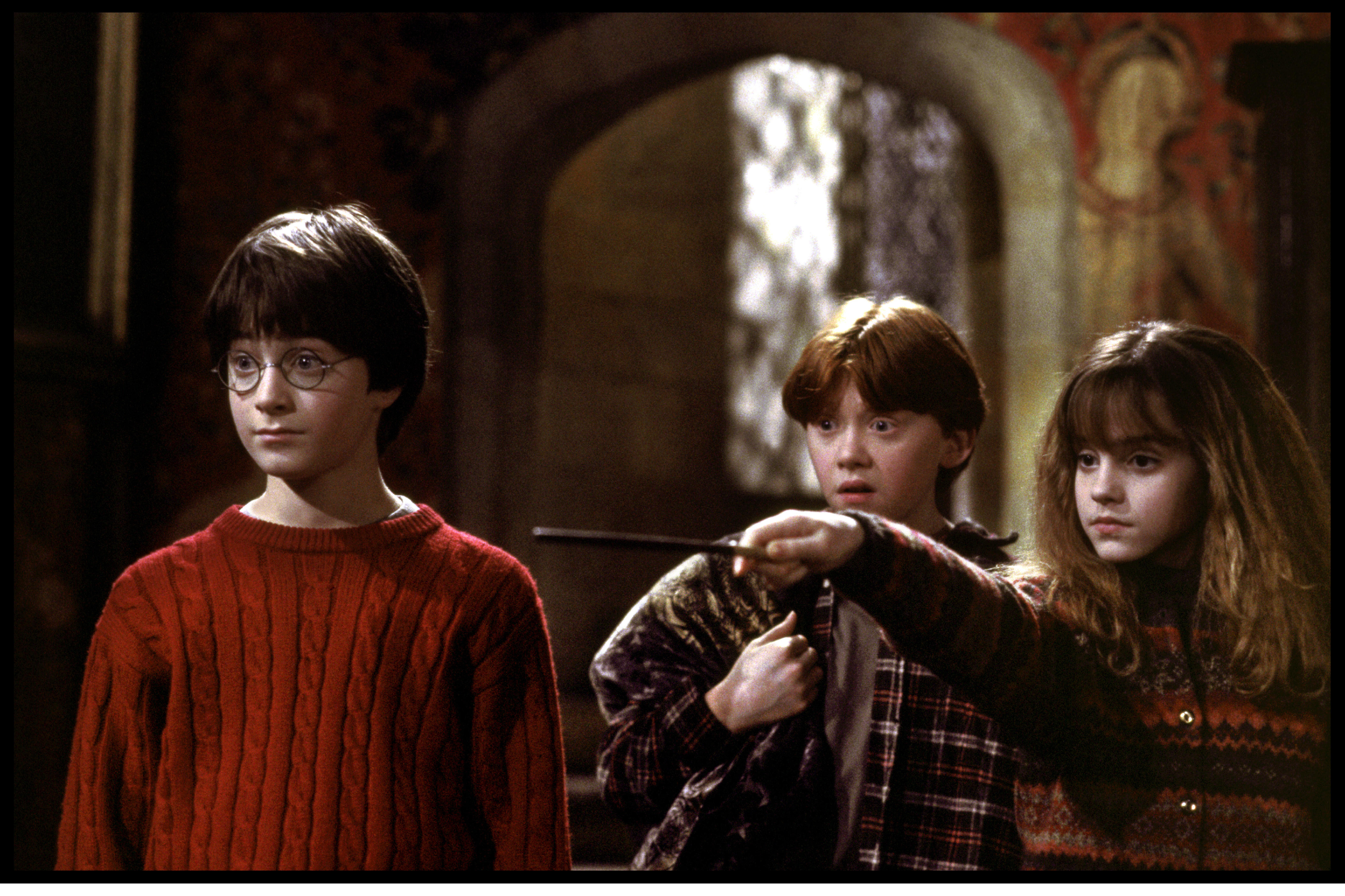 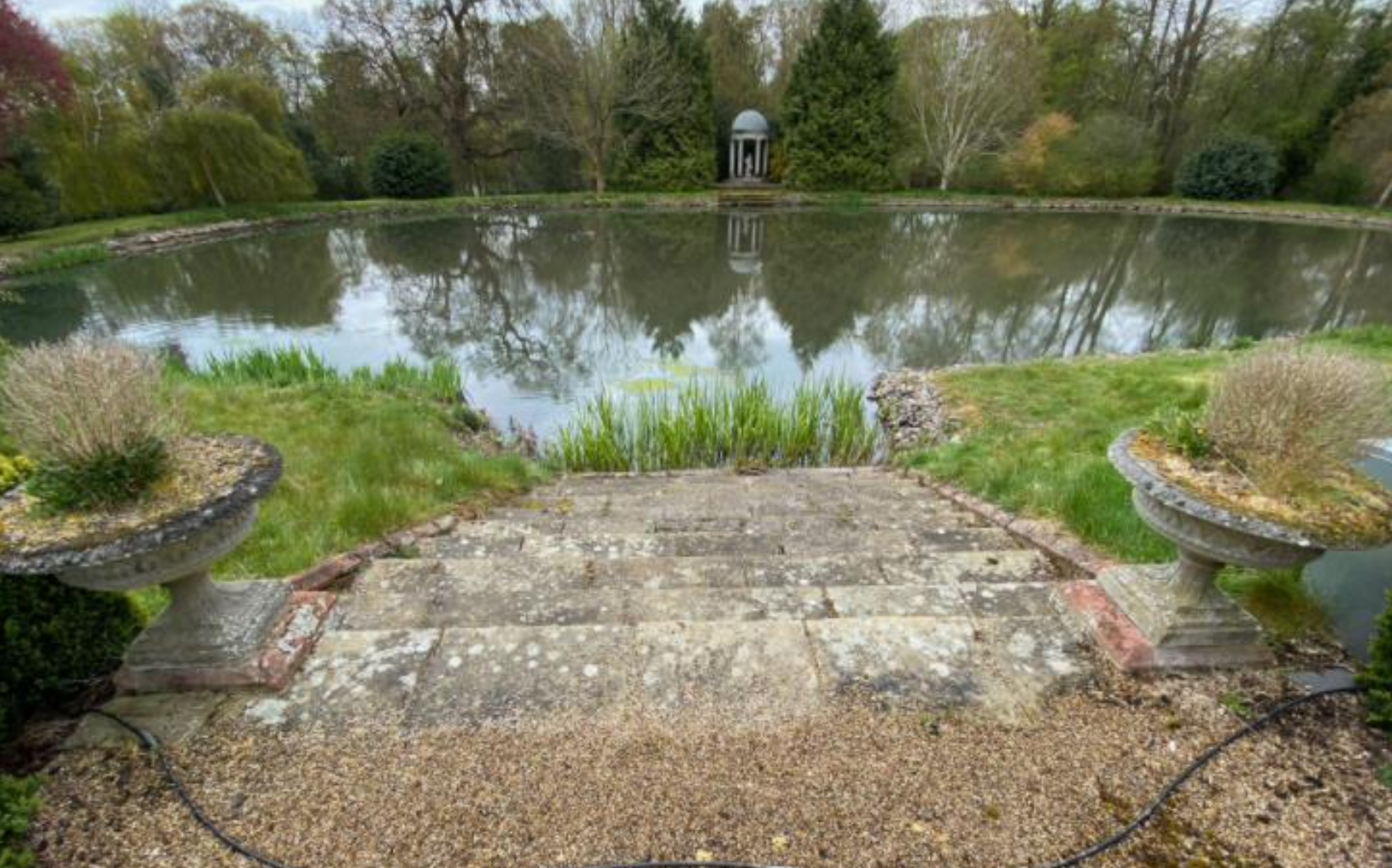 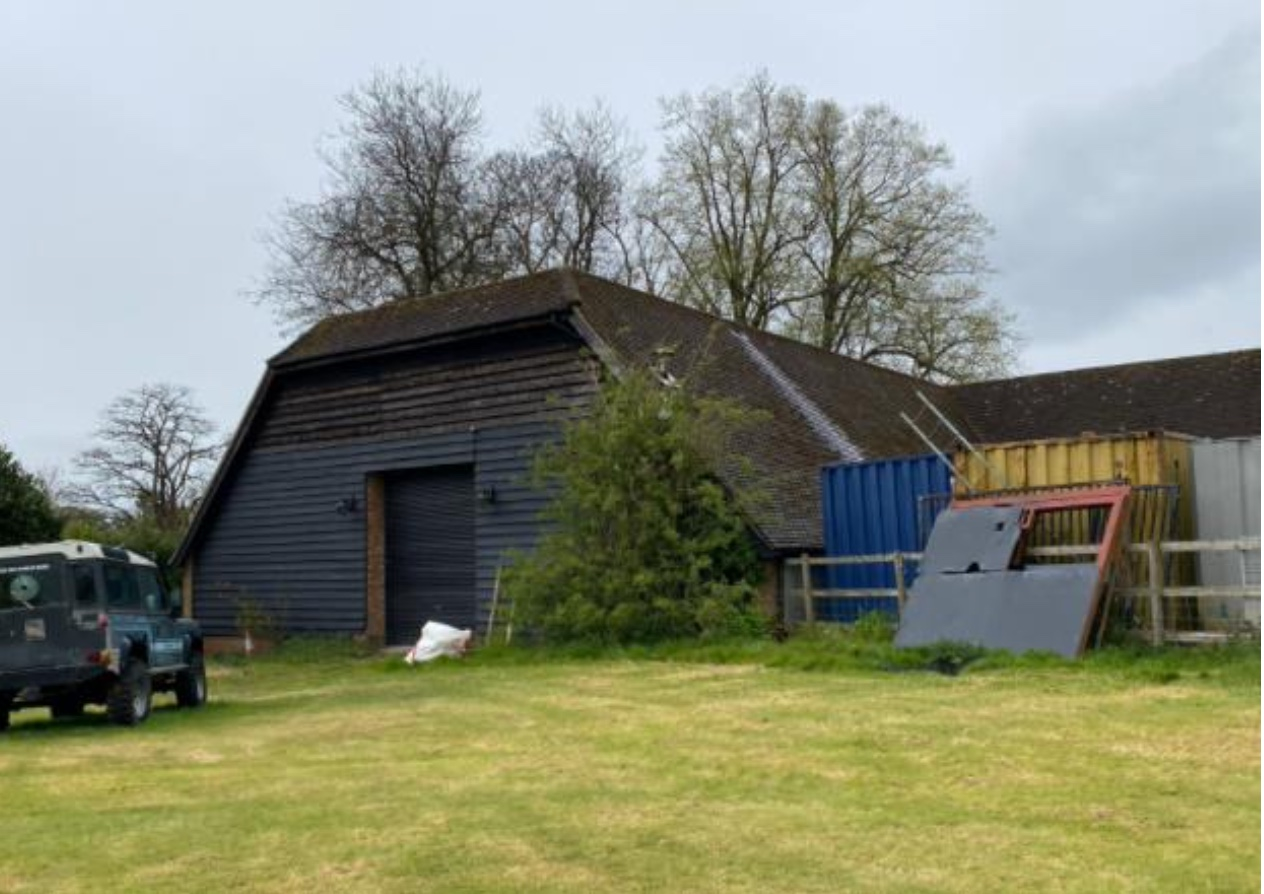