What did Amanda Owen from Our Yorkshire Farm do before farming?

Amanda Owen stars on Channel 5’s Our Yorkshire Farm and the documentary series follows her family. She is married to Clive Owen and they have nine children together, who all muck in on the farm. Express.co.uk has all you need to know about Amanda Owen’s career history.

What did Amanda Owen do for work?

In recent years, Amanda Owen became known for being an author, photographer, newspaper columnist and of course, a shepherdess.

The mother-of-nine features on Our Yorkshire Farm as she provides insight into her family’s working lives.

She looks after sheep, horses, cattle and dogs as her day-to-day job, and she would not change it for the world.

Fans may be interested to hear she had a different career in mind as a teenager and pursued modelling.

She decided to become a shepherdess after reading a book about hill shepherding. 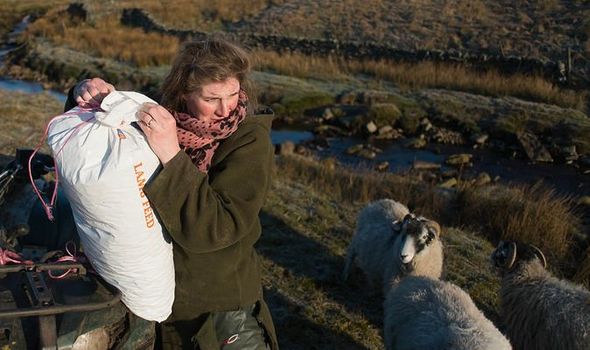 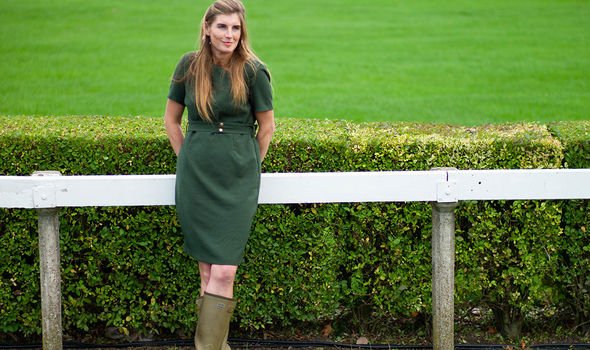 She was at the library when she picked up a book about shepherding and the stunning photos caught her eye.

The keen photographer said she was attracted to the prospect of working outdoors and having a “physical job”.

By the age of 21, she was a trainee shepherdess, and it was at this time she met Clive. 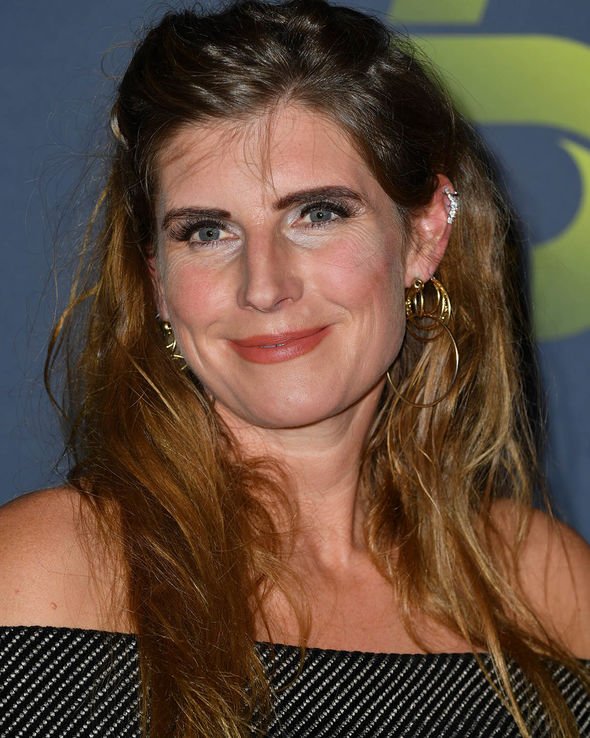 The couple came across each other in 1995, and Amanda said she and Clive got to know each other slowly, before going out together and starting a relationship.

She may not have come from a farming background, but she has never looked back and would never change her career.

She gained experience in lambing, milking cows and driving tractors before working as a contract shepherdess.

Meeting Clive by chance on a farm visit, she went on to become his wife. 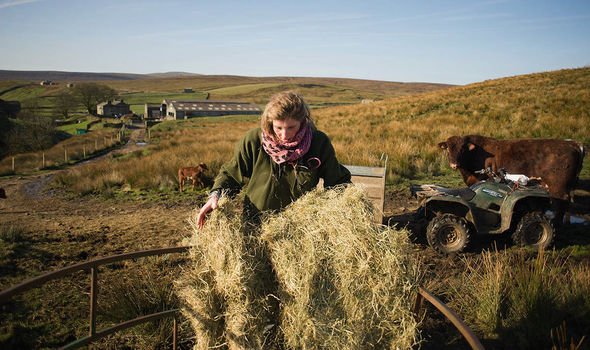 The family first appeared on TV as part of the ITV series The Dales.

They later went on to take part in Channel 5’s New Lives in the Wild. Her first book on farming was published in 2014.

In 2018 the family made their first appearance on Our Yorkshire Farm, and the critically acclaimed series is still going strong.

Amanda is also known for her strong social media presence, and she regularly keeps fans up to date with work on the farm.

As lambing season is now well underway, she has been sharing adorable photos of the new babies.

Fans have continued to show their support for Amanda and her family, and they enjoy her regular updates.

One said: “I love your family! What an incredible life you all live. Just binged watched the entire series last week.

“Your kids truly are a credit to you both. I don’t know how you do it? All that hard work and raising a family!

“Your kids truly have an amazing upbringing. I’m now looking at tractors & machinery so differently here in Norfolk. So that’s what that thing does or ooh that spreads the cuttings around to help dry the hay.

“Hope you get some better weather up there!”

Our Yorkshire Farm airs on Tuesdays on Channel 5.