What did Bradley Cooper say about Lady Gaga?

LADY Gaga and Bradley Cooper sparked dating rumors back in 2018 after starring together in the film, A Star Is Born.

In November 2021, Cooper finally addressed those rumors and fans were not thrilled with what he had to say.

What did Bradley Cooper say about Lady Gaga?

In an interview with The Hollywood Reporter, Cooper, 46, opened up about his relationship with Gaga, 35, and insisted the on-screen chemistry was just that however, he had nothing but nice things to say about his former costar.

“She’s just so terribly charismatic and beautiful. When I met her, I thought, ‘If I can just harness that … then it’s just for me to mess up.’ But then, when we started working together, I realized, ‘Oh, oh, the sky’s the limit in terms of what she’s able to do and her commitment level.,'" he told the media outlet.

Adding, "She’s helped so many people by telling her own story.

“Anybody that can show their humanity and feel safe doing it, that’s a great thing. I commend her for that.”

While the two might not be in a relationship, their friendship is stronger than ever. 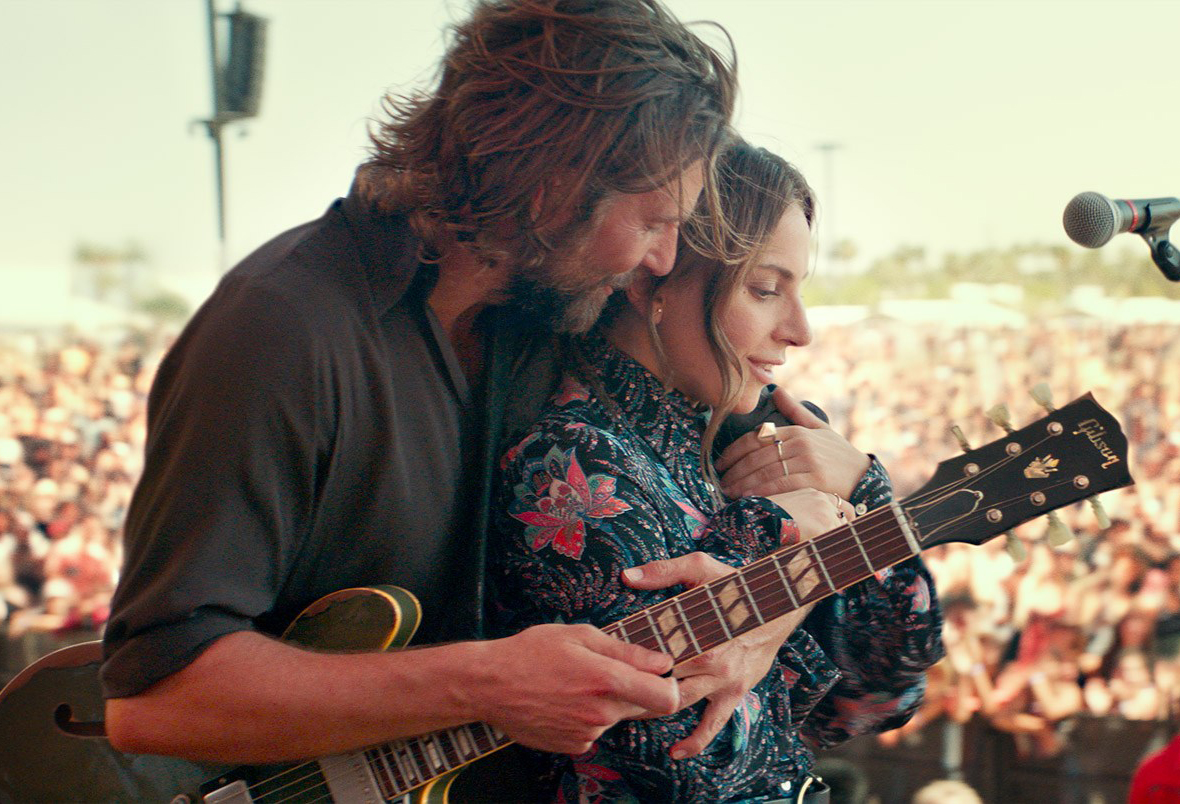 What is Lady Gaga's relationship status?

Their relationship comes after Gaga called off her engagement to talent agent Christian Carino in 2018.

Prior to that, she was in a five year relationship with Chicago Fire star, Taylor Kinney.

In February 2015, Kinney popped the question to Gaga with a custom made heart-shaped diamond ring from Lorraine Schwartz.

Newly engaged at the time, the pop star publicly announced their engagement and swooned over her ring from Kinney on Instagram.

"My favorite part of my engagement ring, Taylor and Lorraine designed," Gaga said on her Instagram post.

"I'm such a happy bride-to-be! I can't stop smiling!!" she continued on the same post from February 2015.

Despite wedding bells, the couple announced that they were no longer engaged and had ended their relationship in July of 2016.