What did Kanye West say about Virgil Abloh?

FOLLOWING the news that Virgil Abloh passed away at the age of 41, his close friend Kanye West paid him a major tribute.

Here's everything we know about what Kanye had to say following Virgil's sudden death. 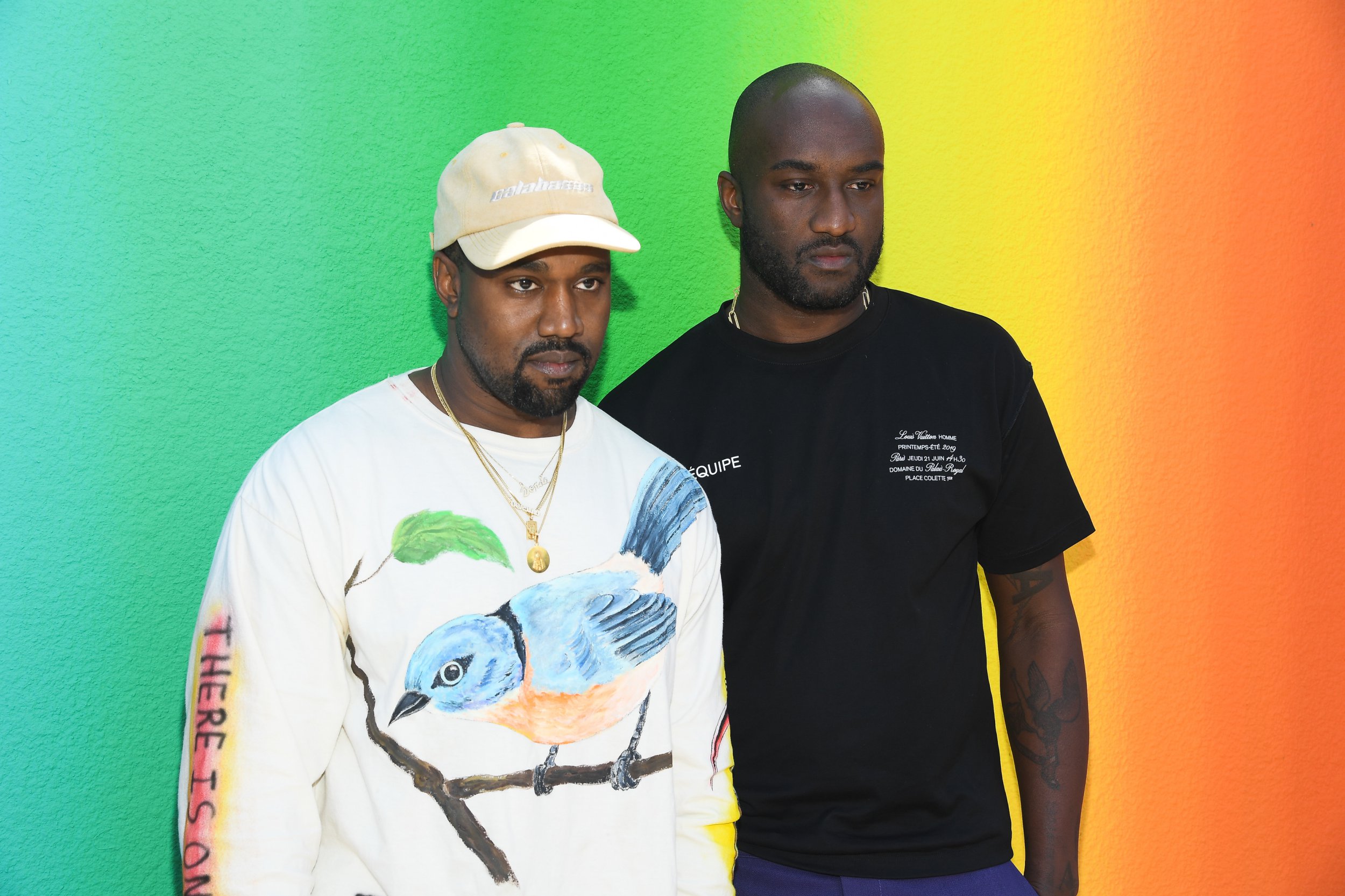 What did Kanye West say about Virgil Abloh?

While Kanye West has yet to post publicly on social media about the passing of his friend, his DONDA website has been dedicated as a tribute to the fallen designer.

“In loving memory of Virgil Abloh, the creative director of Donda,” the site reads, the words written across a blank gray screen.

The news of Virgil's passing was announced on the afternoon of Sunday, November 28, 2021.

Kanye's Sunday Service for that day was then dedicated to Virgil.

At the heart wrenching performance, the choir sang a rendition of Adele's new song, Easy On Me.

The lyrics were tweaked by the choir, who sang: "I know your love flows like a river, and I could wash myself in it forever. I know there is hope in these waters, but I can't bring myself to swim when I am drowning in my sin. Go easy on me, father. I am still your child, and I need a chance to feel your love around."

Has Kanye's family spoken out about the passing of Virgil Abloh?

She posted a tribute to him via Instagram, adding a series of photos of the two together.

Alongside the images, Kendall wrote: "I can’t believe i’m writing this. If you had the privilege of knowing Virgil, you were one of the lucky ones.

"He was the kindest, most positive, humble, joyful, and full of light person i have ever known. He had the most wonderful way of making you feel so special. His genuine smile would warm your heart.

"To battle his illness privately perfectly explains the type of man he was, he never wanted anyone to worry about him," she continued.

Kendall went on to give her condolences to Virgil's family and friends.

"I love you V!!! I will miss you V. I am blessed to have been touched by your energy," the supermodel added.

"I know you’re setting all the best vibes up there. Rest peacefully and powerfully beautiful Virgil. Till next time ❤️"

Kourtney Kardashian posted quotes said by the late Virgil Abloh to her Instagram stories, while Khloe commented on Kendall's post, writing: "I love you sister! So beautifully written! All so true! So so sad." 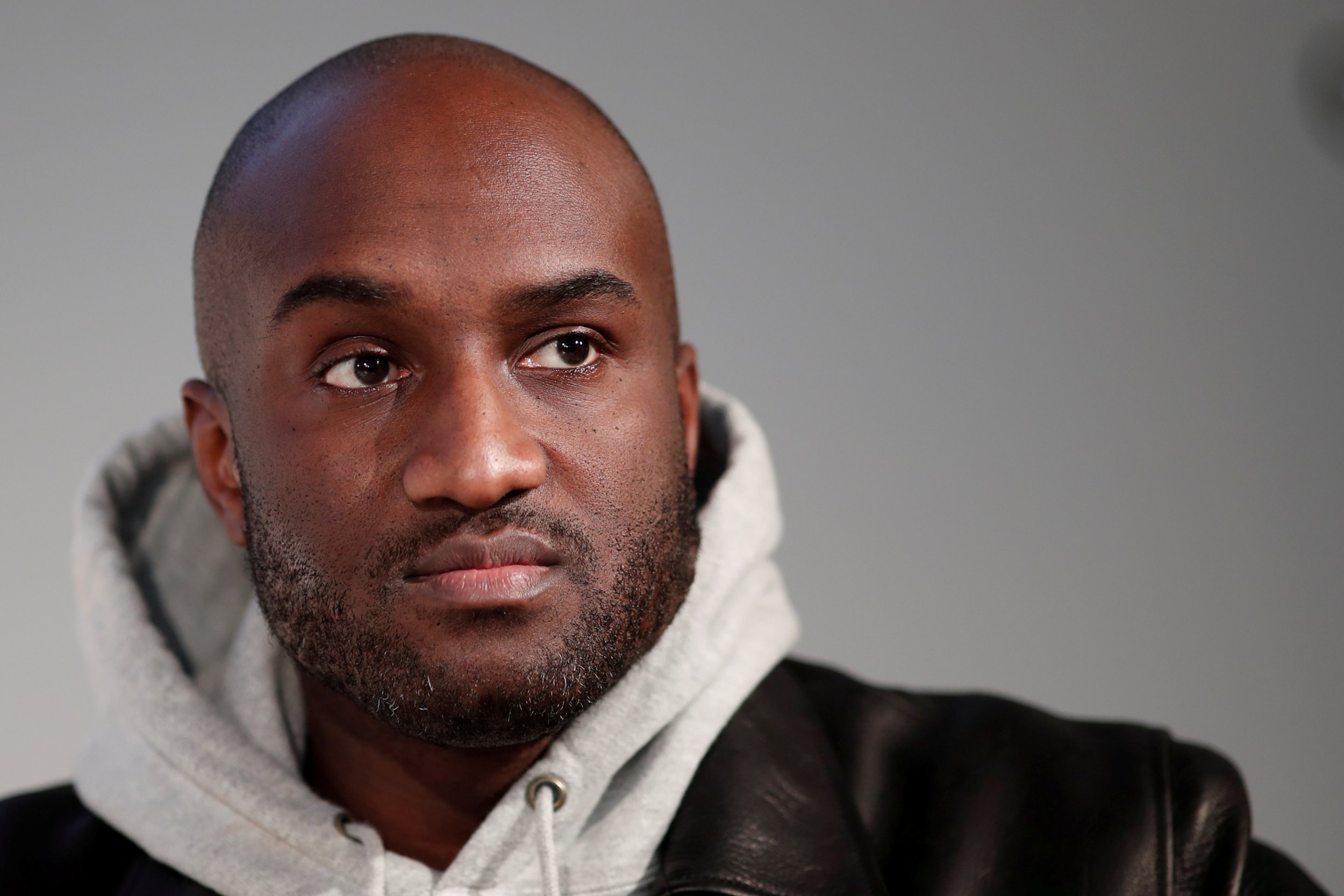 How did Virgil Abloh pass away?

In a post shared to his personal Instagram account, his team wrote: "We are devastated to announce the passing of our beloved Virgil Abloh, a fiercely devoted father, husband, son, brother, and friend," the caption reads in part.

"He is survived by his loving wife Shannon Abloh, his children Lowe Abloh and Grey Abloh, his sister Edwina Abloh, his parents Nee and Eunice Abloh, and numerous dear friends and colleagues.

"For over two years, Virgil valiantly battled a rare, aggressive form of cancer, cardiac angiosarcoma. He chose to endure his battle privately since his diagnosis in 2019, undergoing numerous challenging treatments, all while helming several significant institutions that span fashion, art, and culture."

Cardiac angiosarcoma is cancer of the heart, which can grow tumors on the outside surface or inside the heart's chambers or tissues.

This extremely rare form of cancer is often difficult to treat and can spread easily throughout one's body.