What did Norm Macdonald say at the 1998 ESPY awards?

COMEDY fans worldwide are mourning the loss of Norm Macdonald, who passed away on September 14 after a nine-year private battle with cancer.

A former Saturday Night Live cast member, Macdonald was most remembered for his role as the Weekend Update anchor for three seasons, most notably his dry, quick wit. 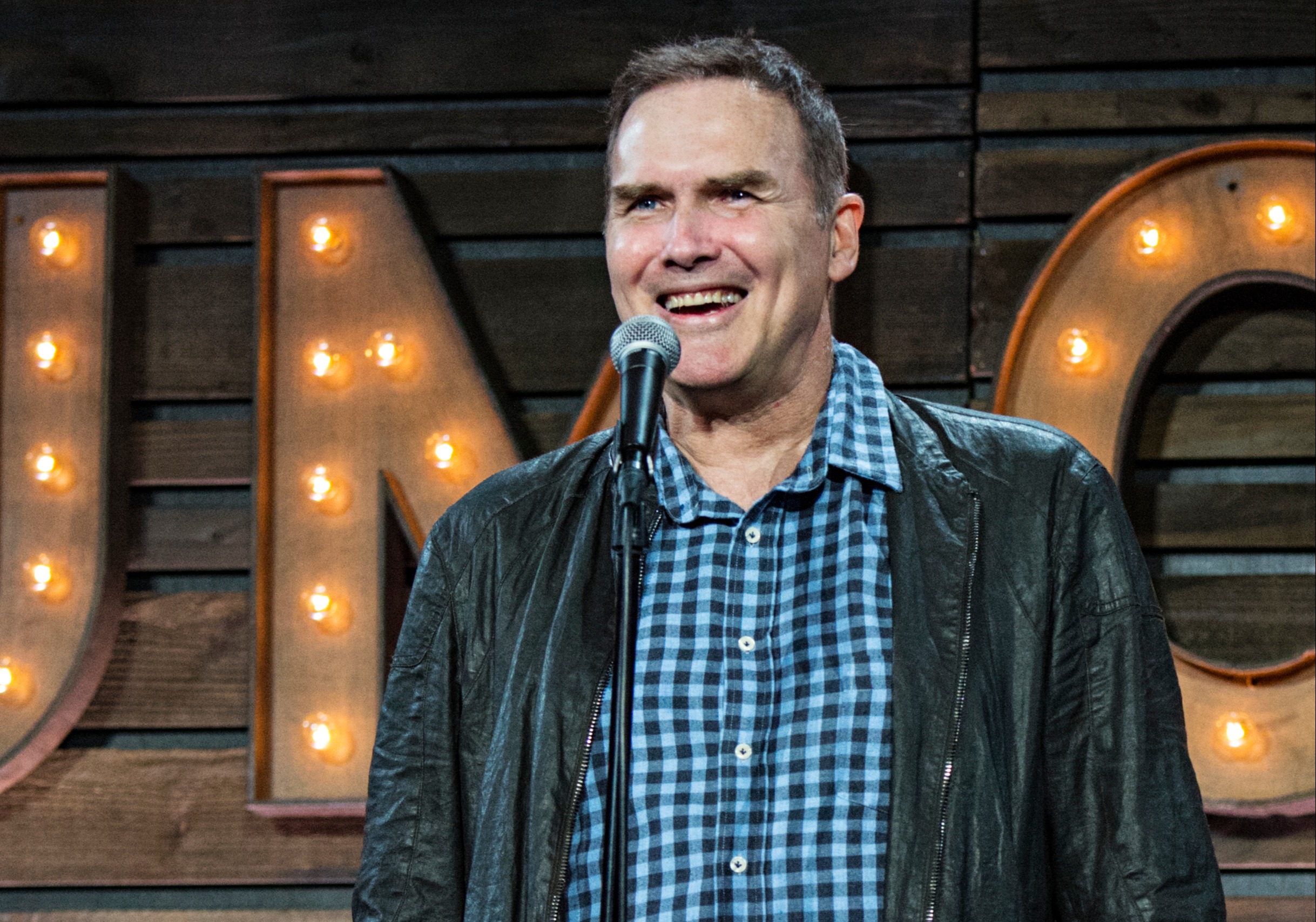 What did Norm Macdonald say at the 1998 ESPY awards?

One of Macdonald's comedic career highlights came during a 2009 interview on The Tonight Show with Conan O'Brien, where he joked about a moth who sees a podiatrist.

However, his iconic moments came at the expense of OJ Simpson during his trials for the murders ofNicole Brown Simpson, his ex-wife, and Ron Goldman.

While hosting the 1998 ESPY's, nothing was off-limits to for Macdonald, who cracked jokes about Anthony Mason’s rape charges, mocked Hideki Irabu and ended with an unforgettable punchline about Simpson that left a clearly uncomfortable Ken Griffey Jr. shaking his head in disbelief and Barry Bonds burying his head in his hands.

Macdonald used Michigan Wolverines legend and Heisman Trophy winner Charles Woodson to dig at Simpson, who also won the Heisman Trophy in 1968 as a senior at USC.

“And there’s Charles Woodson! How about that? What a season he had. He became the first defensive player to win the Heisman Trophy. Congratulations, Charles, that is something that no one can ever take away from you,” Macdonald said near the end of his monologue.

“Unless you kill your wife and a waiter, in which case, all bets are off.”

What did celebrities say about Norm Macdonald's death?

Shortly after news of Norm’s passing broke, several stars took to Twitter to pay tribute to the late comedian.

Fellow SNL alum Steve, 76, wrote: "We loved Norm MacDonald. One of a kind."

While responding to the sad news, Patton Oswalt, 52, tweeted: "NOOOOO GODDAMIT. Oh my God what is even happening. Good bye, Norm. You were never not 100% hilarious."

Jim Carrey, 59, also paid tribute to his late friend Macdonald, writing: "My dear friend Norm MacDonald passed after a brave 10 year battle. He was one of our most precious gems. An honest and courageous comedy genius. I love him."

Seth MacFarlane, 47, praised the late comedian for his comedic talents as he writing on Twitter: "To so many people in comedy, me included, there was nobody funnier than Norm MacDonald. You always hoped he would hang around after the work was done, just so you could hear his stories and get a laugh."

He concluded: "So hilarious and so generous with his personality. I’m gonna miss him."

O'Brien, 58, also took to Twitter to remember his late friend, who regularly appeared as a guest on The Tonight Show over the years. 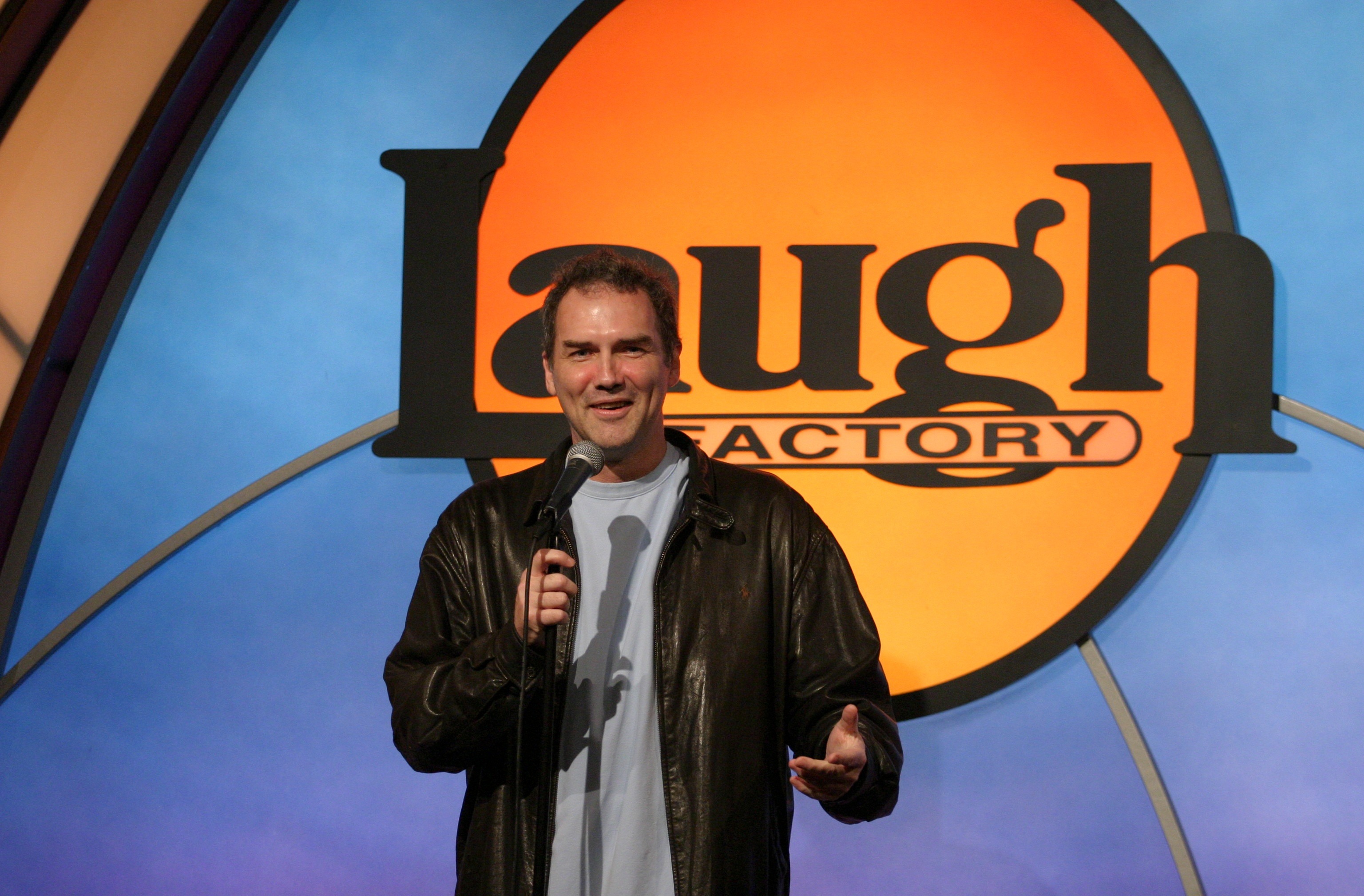 "I am absolutely devastated about Norm Macdonald. Norm had the most unique comedic voice I have ever encountered and he was so relentlessly and uncompromisingly funny. I will never laugh that hard again. I'm so sad for all of us today," wrote the talk show host.

Sarah Silverman, who appeared in the 2000 film Screwed with Macdonald, wrote: "Norm was in a comedy genre of his own. No one like him on this planet. Please do yourself a favor and watch his stuff. He was one of a kind of all time."

Macdonald is survived by one child, Dylan, who he shared with his ex-wife Connie Vaillancourt.