What does Chris Marek, Little People, Big World star, do for a living? – The Sun

After three years of dating, the two got engaged and then tied the knot in August 2021. 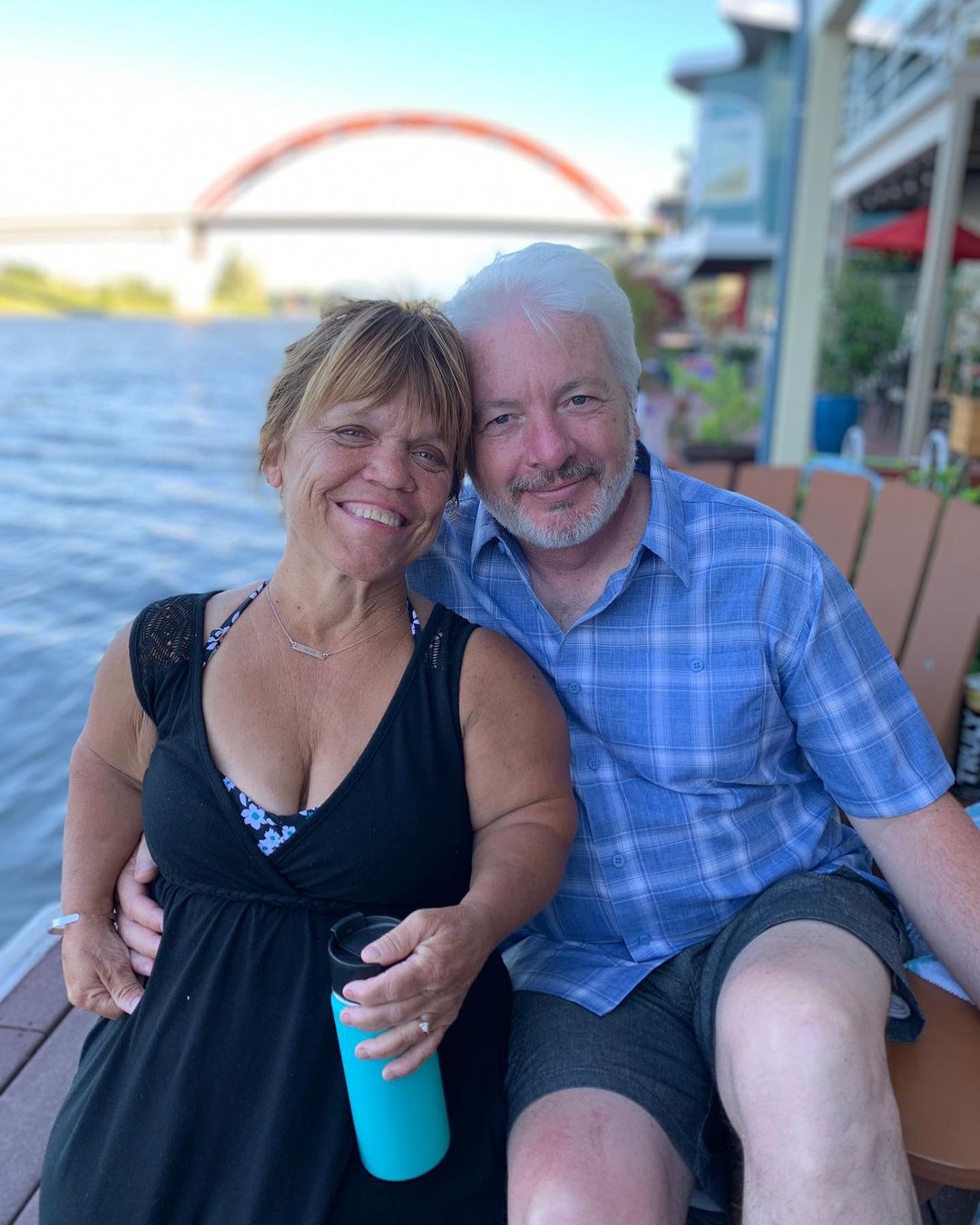 What does Chris Marek do for a living?

Outside of his high profile marriage, he is known as a real estate agent who owns Keller Williams Real Estate, and is part of the Knipe Realty team.

Marek is known for selling homes all over Oregon, including Aurora, Colton, and Beaverton, and has been in the business for over 20 years.

What is Little People, Big World?

Little People, Big World is known as an American reality TV show that premiered on March 4, 2006, and airs on TLC where it has reached its 22nd season.

Amy and Matt Roloff were both born with dwarfism, and were married for 27 years after meeting at a Little People convention.

Throughout the course of their marriage, they welcomed four kids together including: Zach, 31, Jeremy, 31, Molly, 28, and Jacob, 24.

The show follows the life of the Roloff family living on a farm near Portland, Oregon.

She is amicable with her ex-husband and continues to work with him on the farm.

Like Amy, Matt also restarted his life with his former assistant Caryn after the divorce and is in the process of building their dream home on the farm.

How did the pair meet?

Amy and Marek met at a single’s mixer at Vine Gogh Artist Bar & Studio in Portland and ended up at a pool party together weeks later before officially coupling up.

After three years of dating, the two got engaged in September 2019 and then tied the knot on August 28, 2021, after postponing the weeding to due the Covid-19 pandemic.

Following the event, Amy opened up to People magazine and revealed she couldn't be happier.

"It was just all so right and good," Amy told the media outlet. "I am just elated. I'm happy. I'm thrilled that I have found someone to spend the rest of my days with."

She then went on to describe her wedding, which was held on the Roloff family farm.

"In our wedding barn area we had the doors closed, but there are cracks in the door because it's a 100-year-old barn," she continued.

"It was a beautiful day and I could see Chris waiting. I thought, 'Oh, he did wear the suit. He didn't get all weird on me and wear a Hawaiian shirt or something!' He just looked so handsome and just peeking through the cracks in the door."

Their wedding is scheduled to be shown on TLC during a two-hour episode set to air on November 9, 2021. 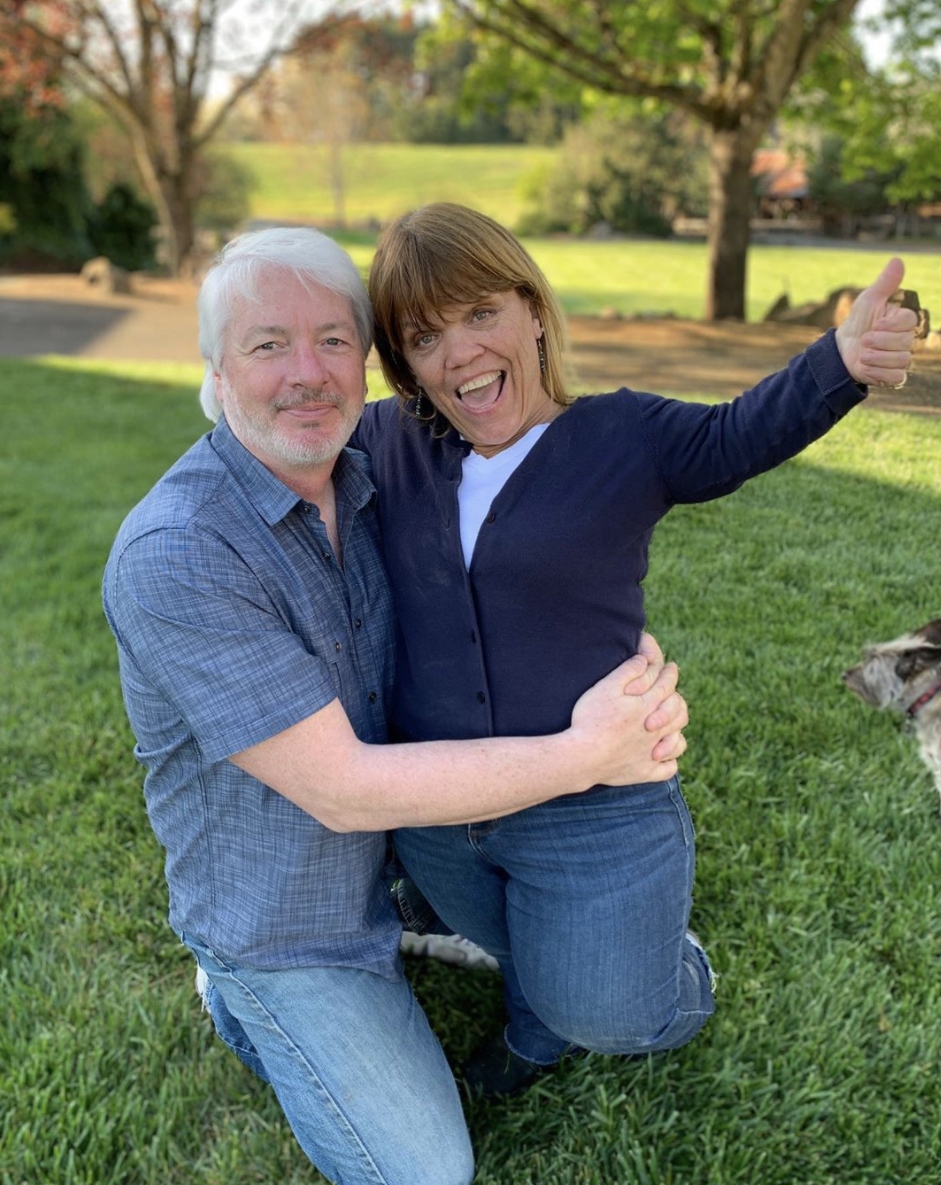 What is Marek’s net worth?

While there is no specific net worth for Marek due to the fact that his income depends on how many homes he sells, it is estimated that his main source of income is his real estate business.

Amy, however, has a whopping net worth of $4.5million dollars from the TLC show as well as from visits to the Roloff farm, which she still owns part of.