What does 'stodgy' mean on Bake Off?

BAKE Off is a British show that also airs in the United States as The Great British Baking Show.

There are some words and phrases spoken on the show that may not be familiar to American viewers. 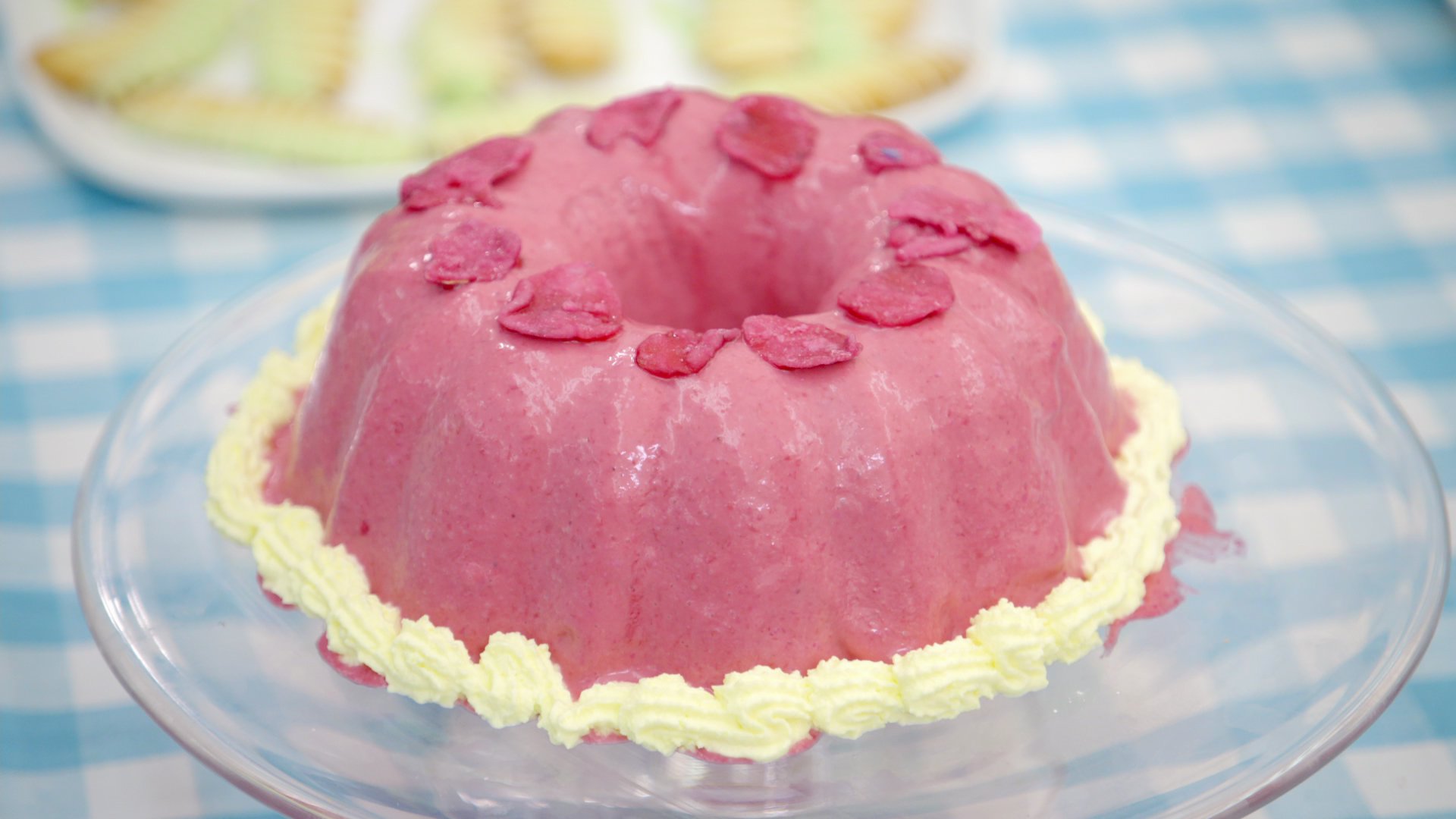 According to Merriam-Webster, stodgy is an adjective that has multiple definitions.

Stodgy can mean having a rich-filling quality.

Another definition is moving in a slow-podding way, especially as a result of physical bulkiness.

It can also mean old-fashioned, boring, or dull.

On Bake Off, it's most likely "stodgy" would be used to refer to a bread or cake that was too heavy or rich in terms of taste and volume. It could also refer to an item that doesn't carry with it anything exciting or flavorful.

What is Bake Off?

Bake Off, known in America as The Great British Baking Show, is a baking competition starring 12 amateur bakers who work to create difficult recipes in an open environment that encourages each other to be helpful rather than overly competitive.

Each week, one contestant comes out on top and is named "Star Baker," while another contestant is eliminated.

The show takes place outside of London, at the Down Hall Hotel Spa and Estate. 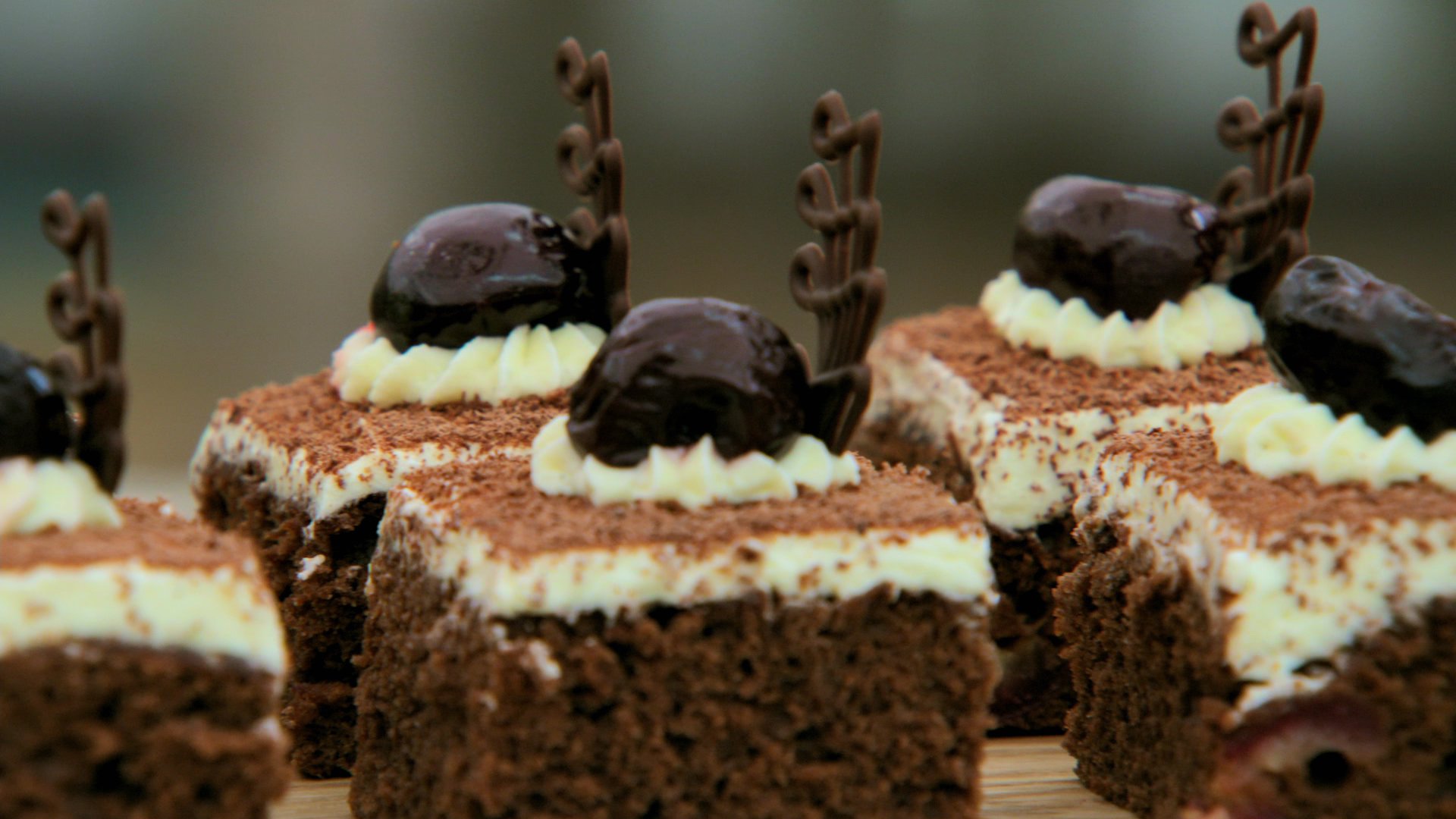 Who are the judges?

Judges for the show include chefs Paul Hollywood and Prue Leith, who work alongside the hosts, comedians Noel Fielding and Matt Lucas.

Paul Hollywood has been on the show since its start in 2010. An experienced bread maker, Hollywood owned and ran the Paul Hollywood Artisan Bread Company from 2007-2014, before closing it to focus on his television endeavors.

Prue Leith took over Mary Berry's judging position in 2016, when Bake Off switched from BBC to Channel 4. Leith is a British South-African restaurateur, chef and caterer as well as a journalist, novelist, and cookery writer.

How can I watch Bake Off?

The Great British Bake Off now premieres on Channel 4 on Tuesdays at 8pm in the UK. It’s available for streaming in the UK on All4, shortly after it premieres live.

The Great British Baking Show is also available for viewing on Netflix. New episodes will be available on the following Fridays.