What happened to Mpura and Killer Kau?

THE South African amapiano industry took a devastating hit after two of its musicians tragically passed away on August 9.

The young musicians were a part of the amapiano scene in South Africa, a style of house music that emerged in the region in 2012. 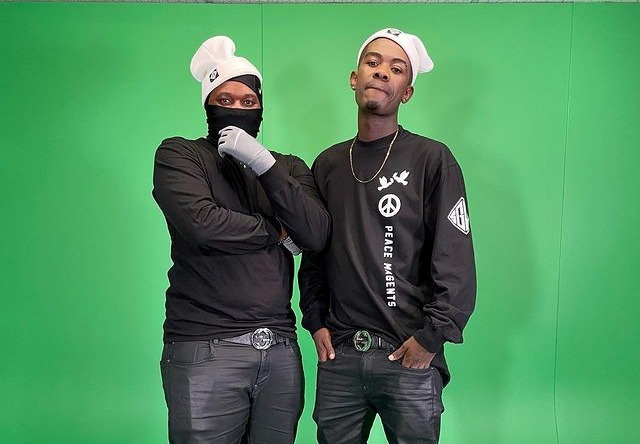 Who were Mpura and Killer Kau?

Mpura came up during the rise and takeover of the amapiano genre, having been part of great collabos that gave Mzansi hits such as Umsebenzi Wethu.

Killer Kau, whose real name is Sakhile Hlatshwayo, came up with his hit single Tholukuthi Hey.

This single hit brought him to the limelight, releasing three albums, After School, Game Changer and Tom & Jerry.

What happened to Mpura and Killer Kau?

Sources confirmed to TshisaLIVE the amapiano duo were reportedly involved in a car accident while on their way to a gig in Rustenburg.

Both Mpura and Killer Kau reportedly died in the crash.

The details surrounding what caused the accident is still known.

It was initially reported that fellow amapiano musician Kabza De Small also died in the crash; however, Small's denied those claims on Twitter. 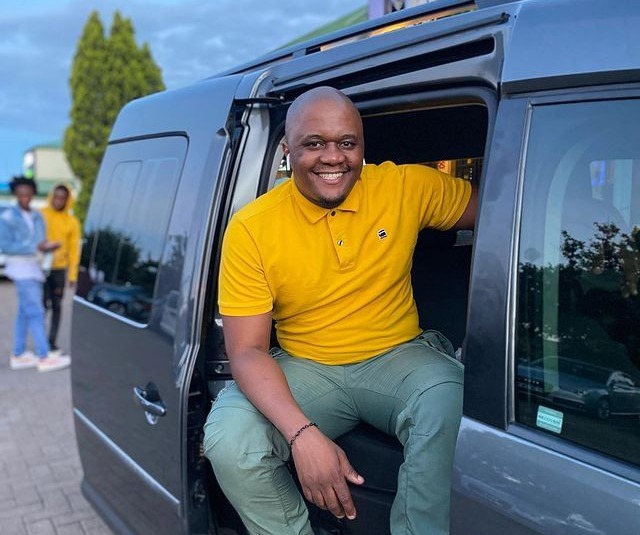 What are fans saying on social media?

The news of the young musician's deaths quickly made rounds on social media, as fans took to Twitter, expressed their heartbreak, and send their condolences.

A second fan shared: "Amapiano without Mpura will never be the same bro 💔."

A third person chimed in, tweeting: "May their souls Rest in Peace.😪🕊 Mpura and Killer😭."

"Rest In Peace our @mpura_mpura. You were the happiest person in every room, your spirit was what we needed in our lives, selfless, humble and loving.

"Love you so much my brother. Thank you for everything you did while you were still here. Gonna miss you so much bro. I'm sorry your journey had to end like this."

Riky Rick continued: "Condolences to the family and the friends, we loved you so much bro. Lala Kahle."

In another IG post, Riky Rick praised Killer Kau, writing: "Becoming a legend at a young age is hard but @killerkau_rsa carried the weight on his shoulders.

"He never stopped. Never changed. Loved by all of us. Just this Friday we planned to shoot something together with @mpura_mpura , my heart is broken boy.

"I'm sorry my dawg. Love you so much. Rest Easy king. We won't forget you."