What happened to rapper Fredo and why was he arrested?

RAPPER Fredo has hit the headlines after being arrested in London.

We take a look at what happened and if he is in jail – here's the lowdown. 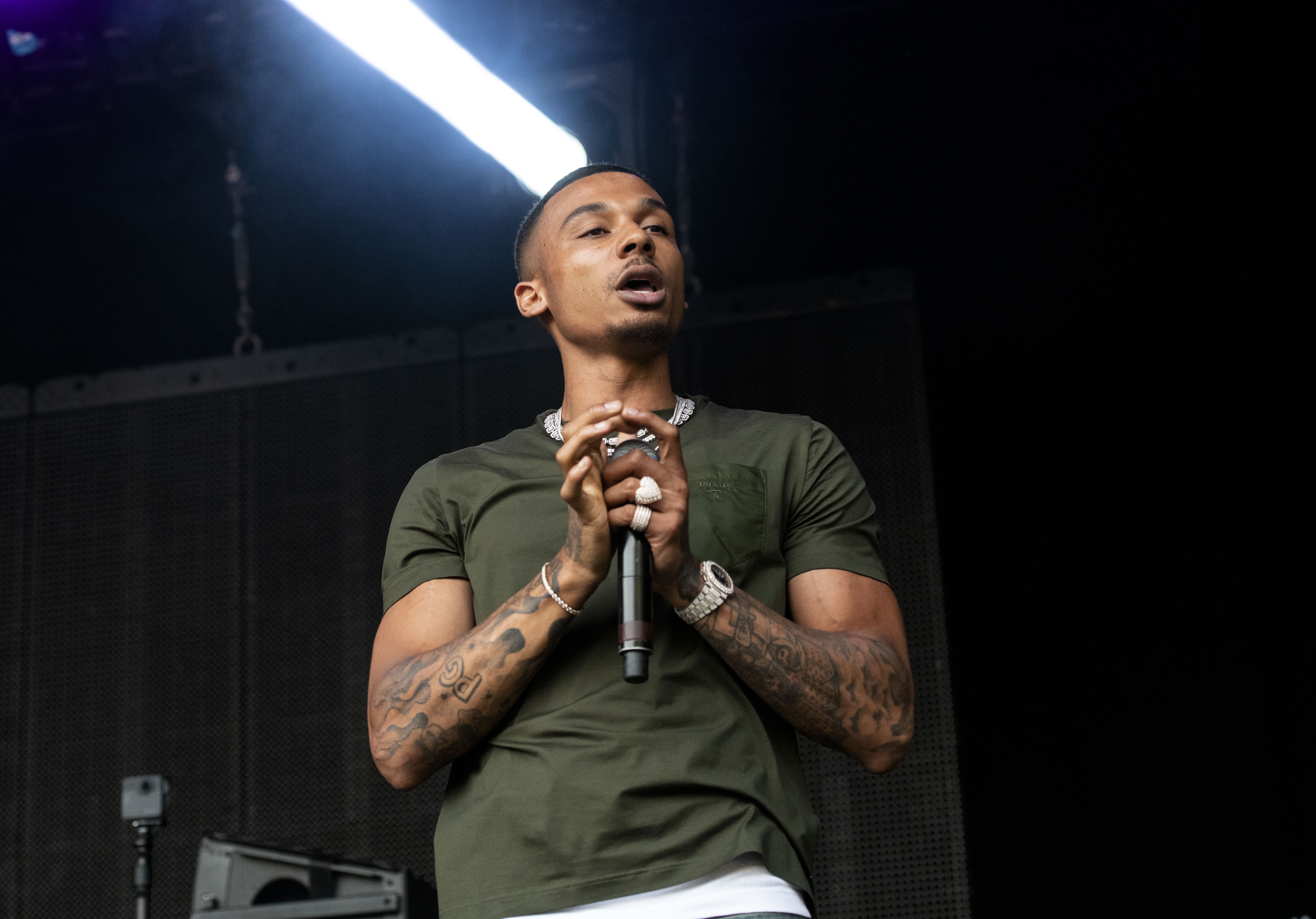 Why was Freddo arrested?

On October 16, 2019 Fredo was arrested in London shortly after posting a Snapchat video of himself flaunting £50,000 in cash.

Plain-clothes cops arrested the 25-year-old as he drove his Range Rover through jewellery district Hatton Gardens.

The hip-hop star had shared a video of himself posing with wads of money before cops arrested him on suspicion of possession of criminal property.

A 27-year old passenger was arrested on suspicion of possession of an offensive weapon, theft and making threats to kill. 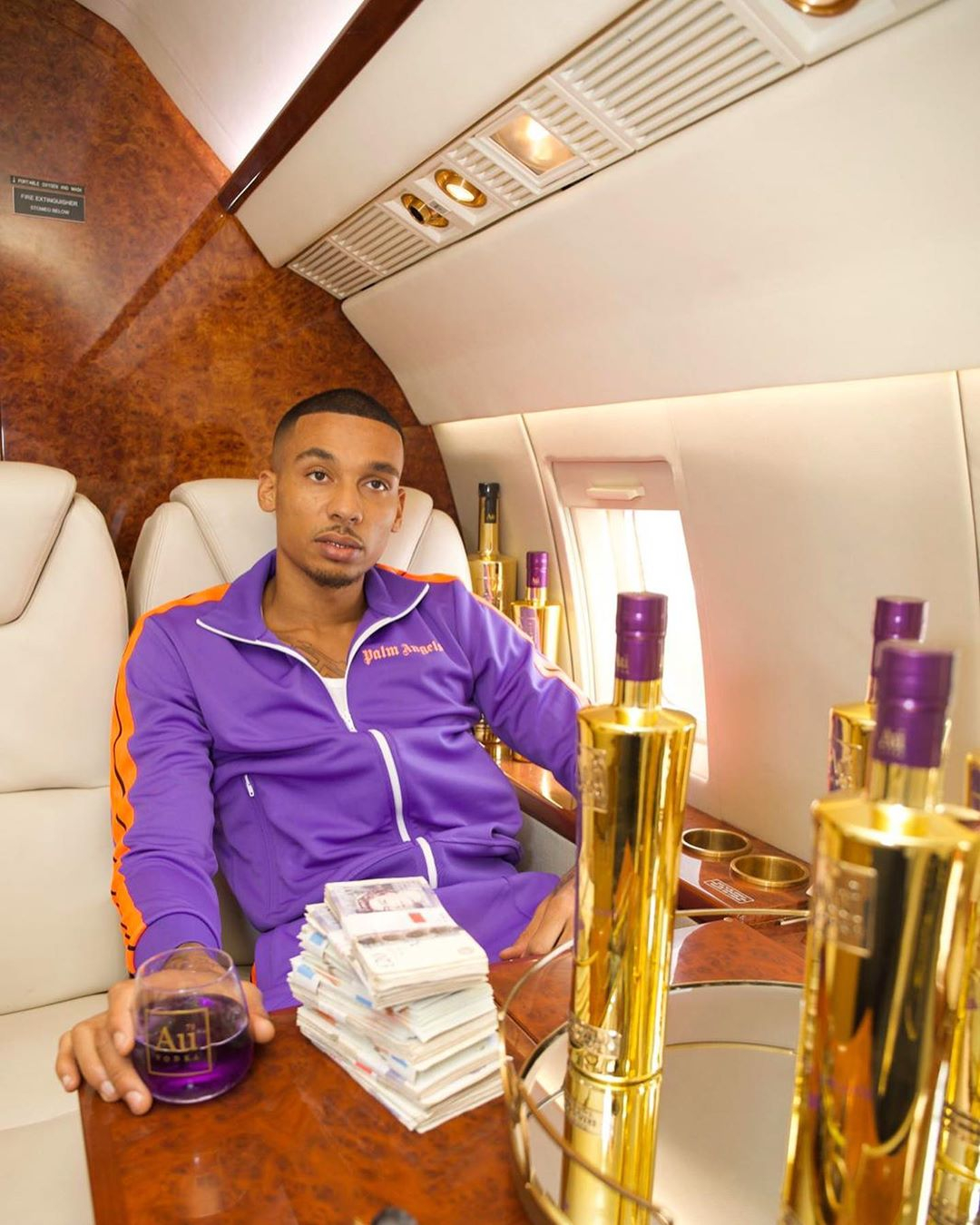 What's the deal with Harrods and Fredo?

Over the years Fredo has become well known for his love of the finer things in life – and has often splurged on shopping in Harrods.

This has caused many memes and quotes to pop up on social media pocking fun at this habit.

However, in February 2019 he was keen to stop this talk.

Speaking to Vice Fredo said: "You know, I’ve mentioned Harrods two or three times and now people talk like that’s my house. It just proves it’s about what you can see. Because I always show Harrods, but I don’t show every time I link a man’s baby mum and give her money, or tell my accountant to transfer money to one of my brudda’s accounts [sic].”

He added: “I’ve spent more money on helping my friends in prison than in Harrods. People ain’t gonna see that. But that’s what’s really going on.”

What is Fredo's real name?

Fredo – whose real name is Marvin Bailey – shot to fame last year with single Funky Friday, which went straight to number one.

The London-born rapper’s mixtape Tables Turn was a top-10 hit in the album charts.

His debut studio album, Third Avenue, refers to the street he grew up on in Queens Park, West London.

It is believed that Fredo has an estimated net worth of around £2 million.