What happened to the host of Forged in Fire?

FORGED in Fire has been airing on the History channel for eight seasons.

The series centers around four bladesmiths competing to forge bladed weapons, with the winner taking home a $100,000 cash prize. 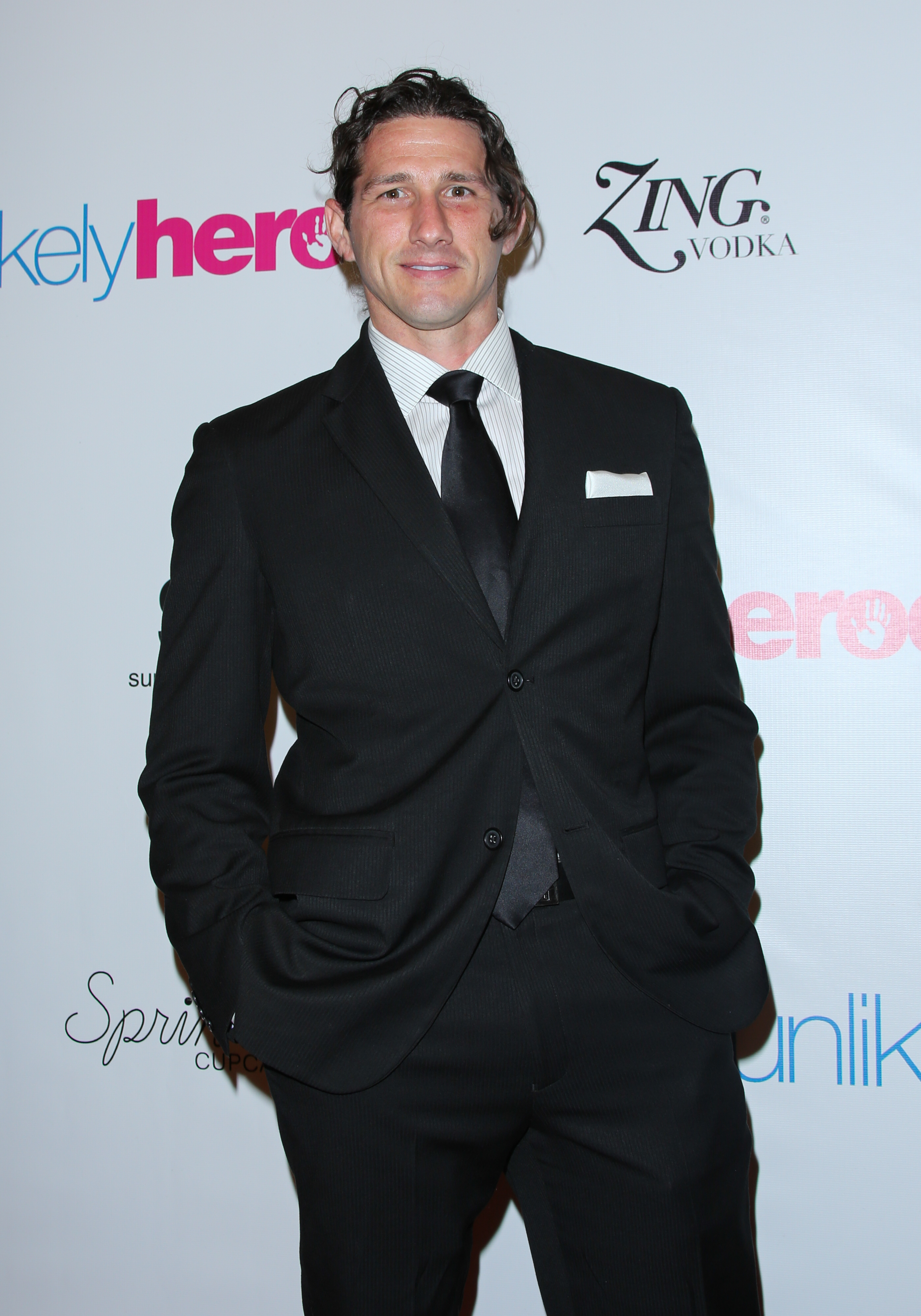 What happened to the host of Forged in Fire?

Wil Willis, the host of Forged in Fire has been the face of the show for over seven seasons.

Willis abruptly left his hosting duties and will not be returning to the show for its newest season.

He was replaced by former US Army Green Beret Grady Powell.

The History Channel commented on the replacement, saying: “As with any legacy series that has had the privilege of being on the air for five-plus years, fans will notice new names and faces from time to time. 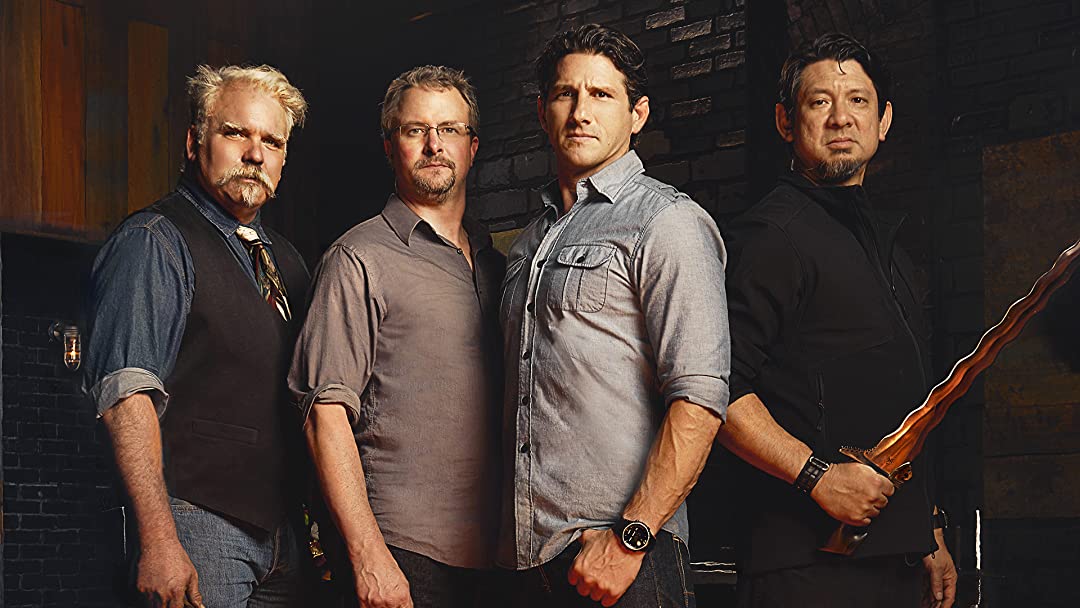 “While we appreciate Wil Willis and everything he brought to the series, we are excited to start this new chapter and welcome Grady Powell into the ‘forge’ as our new host.”

Who is Wil Willis?

Wil Willis, 46, is an actor and former US Army soldier.

According to IMDB, Willis enlisted in the army after graduating high school in 1993.

He served with the Army's 3rd Ranger Battalion and remained on active duty for nearly five years.

Willis was then in active duty as an Air Force Pararescueman from 1998 to 2007. 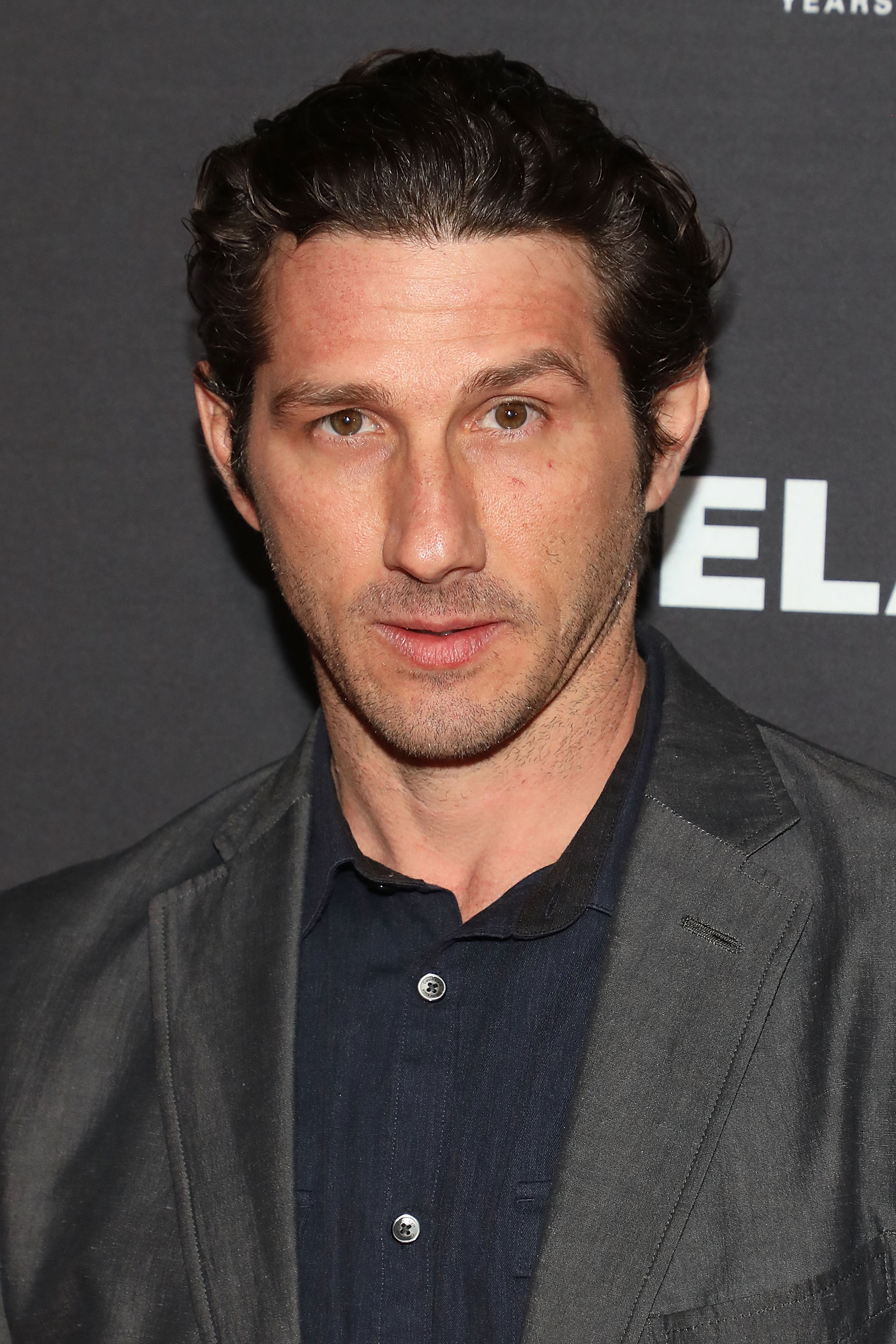 He is known for starring in Special Ops Mission and Triggers: Weapons That Changed the World.

The former host has been married to Krystle Amina since 2017 and the couple has one child, Flash Orion Willis.

How can I watch Forged in Fire?

Forged in Fire airs on the History channel on Wednesdays at 9pm.

Some episodes are available for streaming on the History channel website for free, while others require a provider login.

The series can also be streamed on Hulu and Netflix with a paid subscription.

Forged in Fire’s eighth season first aired in November of 2020.