What illness does Viserys Targaryen have in House of the Dragon? | The Sun

HOUSE of the Dragon's King Viserys hasn't had the best of luck since taking the throne.

Each episode has brought him closer to death and his condition has notably worsened as the years go by. Warning: this article contains massive spoilers for House of the Dragon. 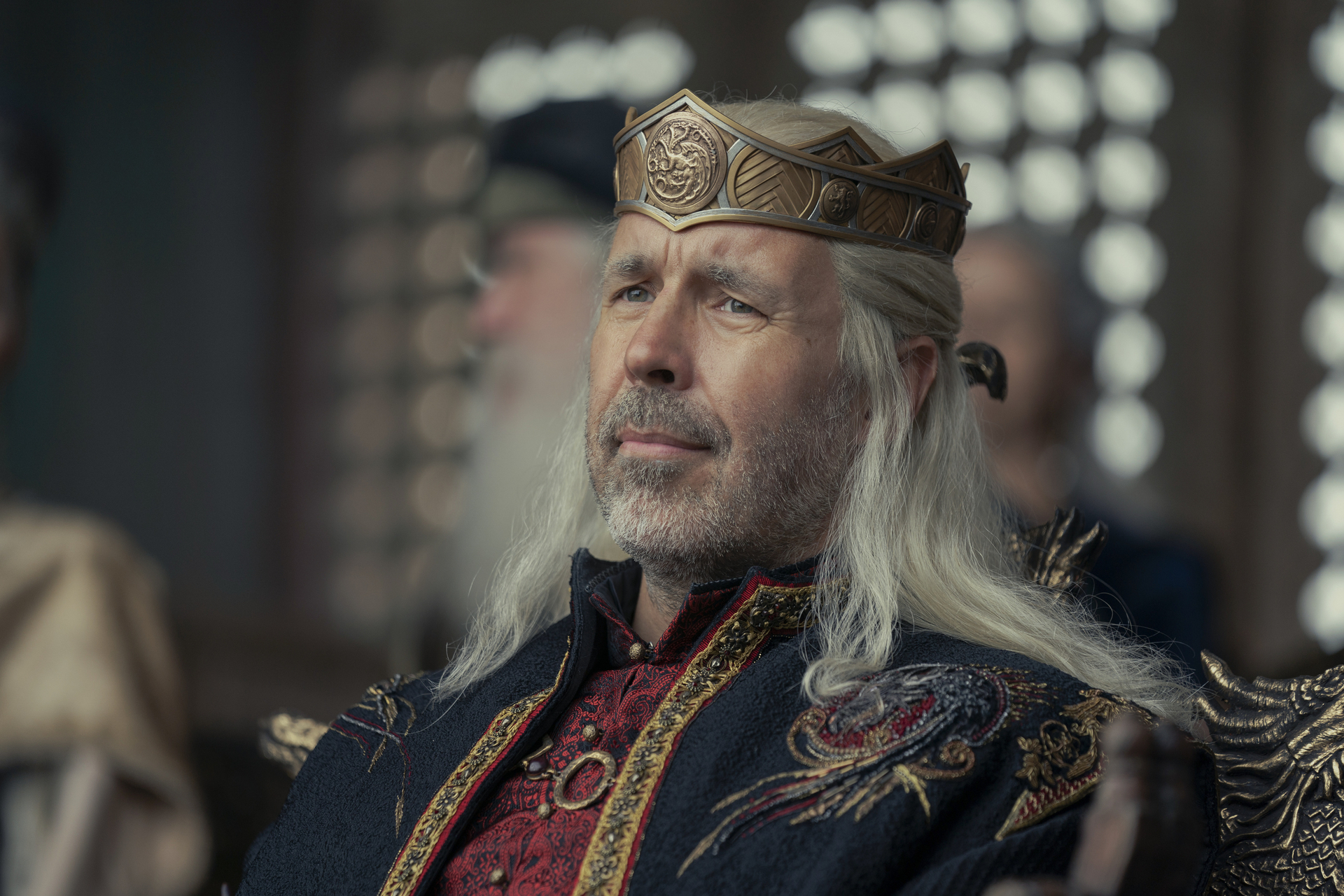 What illness does Viserys Targaryen have in House of the Dragon?

Viserys actor Paddy Considine revealed the main illness that plagued the king until his last breath.

Speaking to Entertainment Weekly’s West of Westeros podcast,Considine revealed that the king is suffering from a form of leprosy.

The illness made him look old as his body deteriorates despite his young age.

He explained: “He’s actually suffering from a form of leprosy. His body is deteriorating, his bones are deteriorating.

“He is not actually old. He’s still a young man in there. He’s just, unfortunately, got this thing that’s taken over his body.

More on House of the Dragon 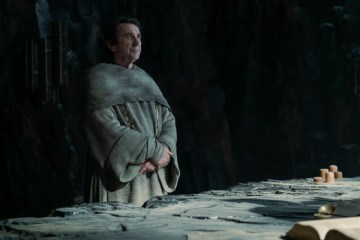 House of the Dragon fans stunned after spotting EastEnders star 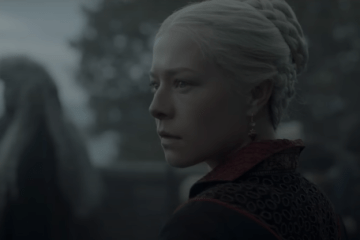 Leprosy (also known as Hansen’s disease) is an infection caused by slow-growing bacteria called Mycobacterium leprae, according to the CDC.

The contagious disease can impact the nerves, skin, eyes, and lining of the nose if left untreated.

It can also cause the crippling of hands and feet, paralysis, and blindness.

Episode seven of House of the Dragon also showcased the king suffering from dementia, an illness that affects the memory of elderly people, as they’re unable to remember things as they used to. 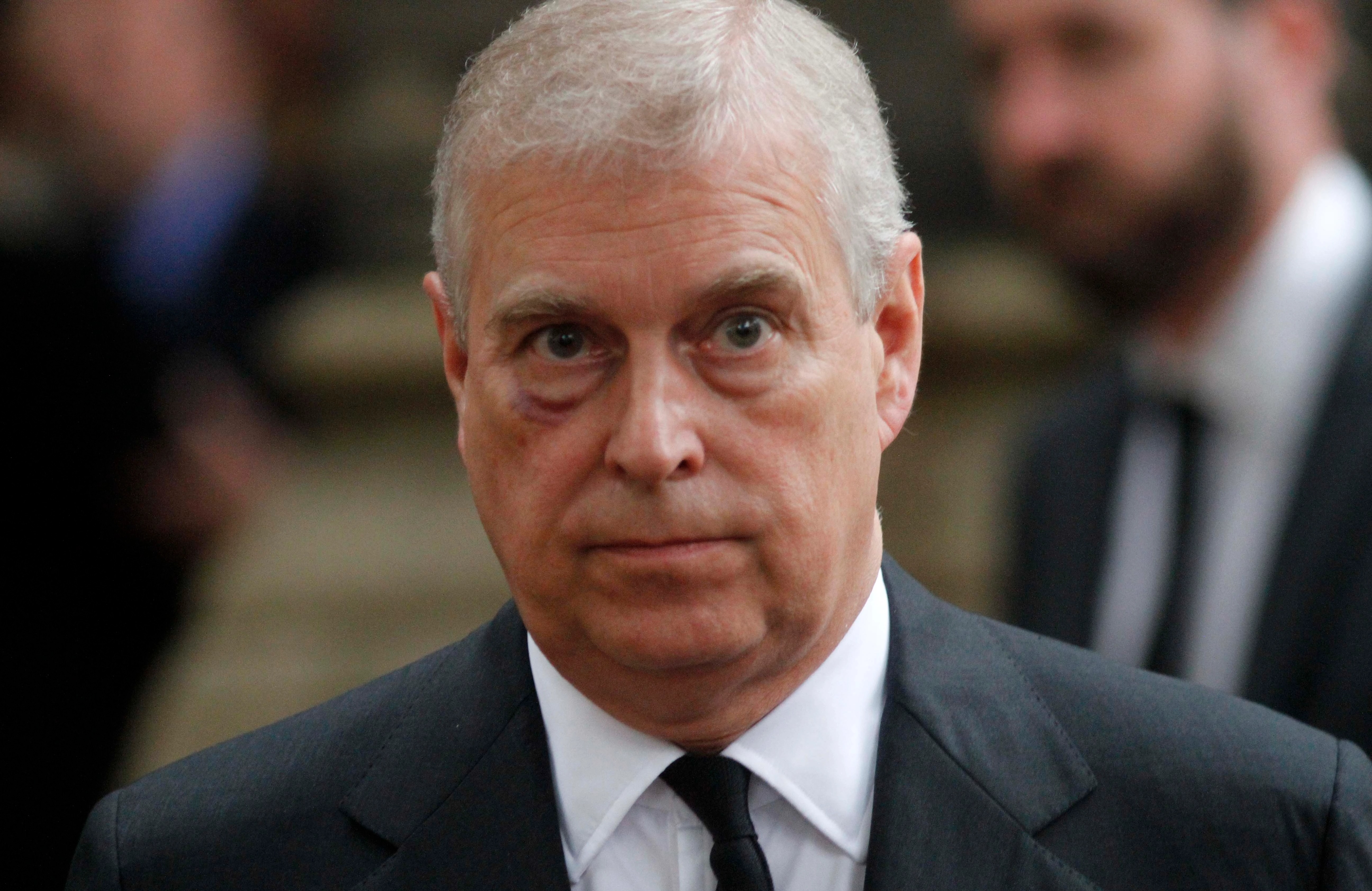 Find out who plays Prince Andrew in The Crown 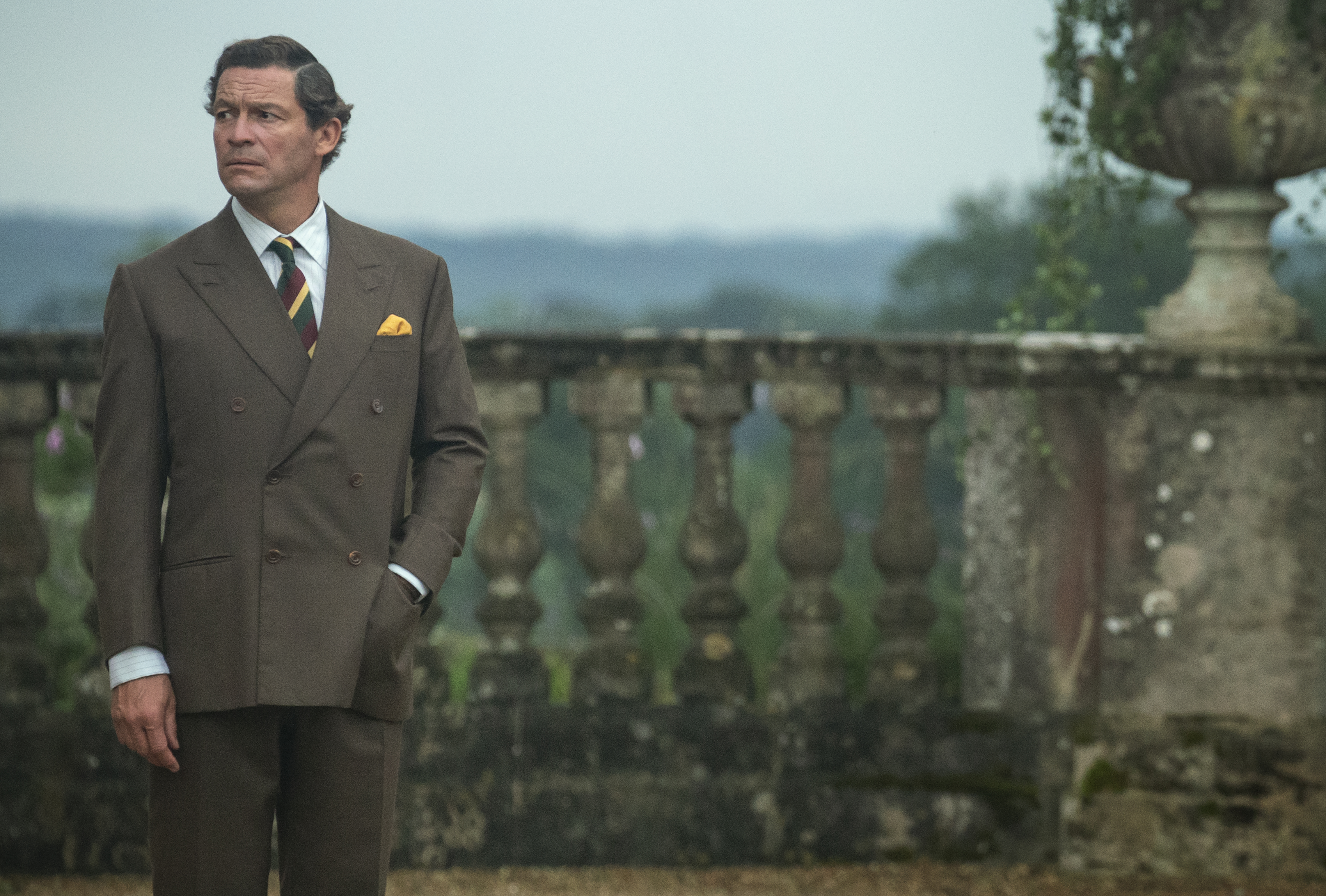 This is when Crown season 5 – will drop on Netflix

BACK ON THE MENU

Here's who is on Steph's Packed Lunch today

What happens to Viserys Targaryen in House of the Dragon?

King Viserys has been on the verge of death throughout most of season one.

However, following a final gathering of both Targaryen factions for dinner, House of the Dragon episode eight implies that he is finally dead.

The last few minutes feature several twists that set up the beginning of the Targaryen civil war.

Alicent’s green party and Rhaenyra’s black party have all been emerging over the years, which means the next generation of Targaryens are further dividing King Viserys’ heirs.

And now that it all indicates that King Viserys is finally dead, the bloody Dance of the Dragons will finally commence.

Viserys’ final words in House of the Dragon episode eight are “my love,” which refers to Rhaenyra’s mother Aemma Arryn, his first love.