What is Jennifer Love Hewitt's net worth?

Fast forward over two decades, and the stunning actress doesn't look like she has aged a day. 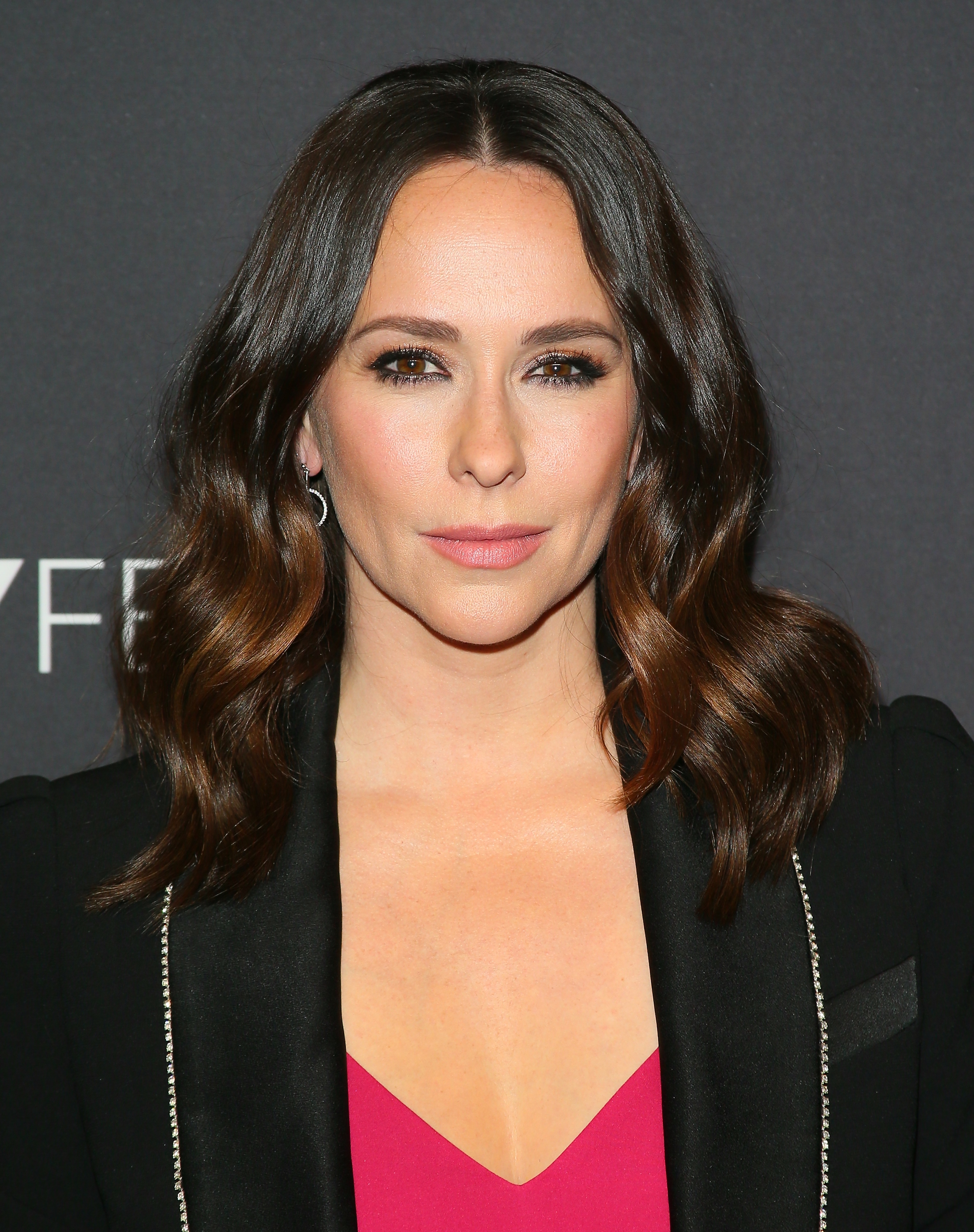 What is Jennifer Love Hewitt's net worth?

She shot to fame in 1995 when she landed the role of Sarah in hit TV show Party Of Five, alongside Matthew Fox.

Since hitting the spotlight, the actress has amassed quite fortune 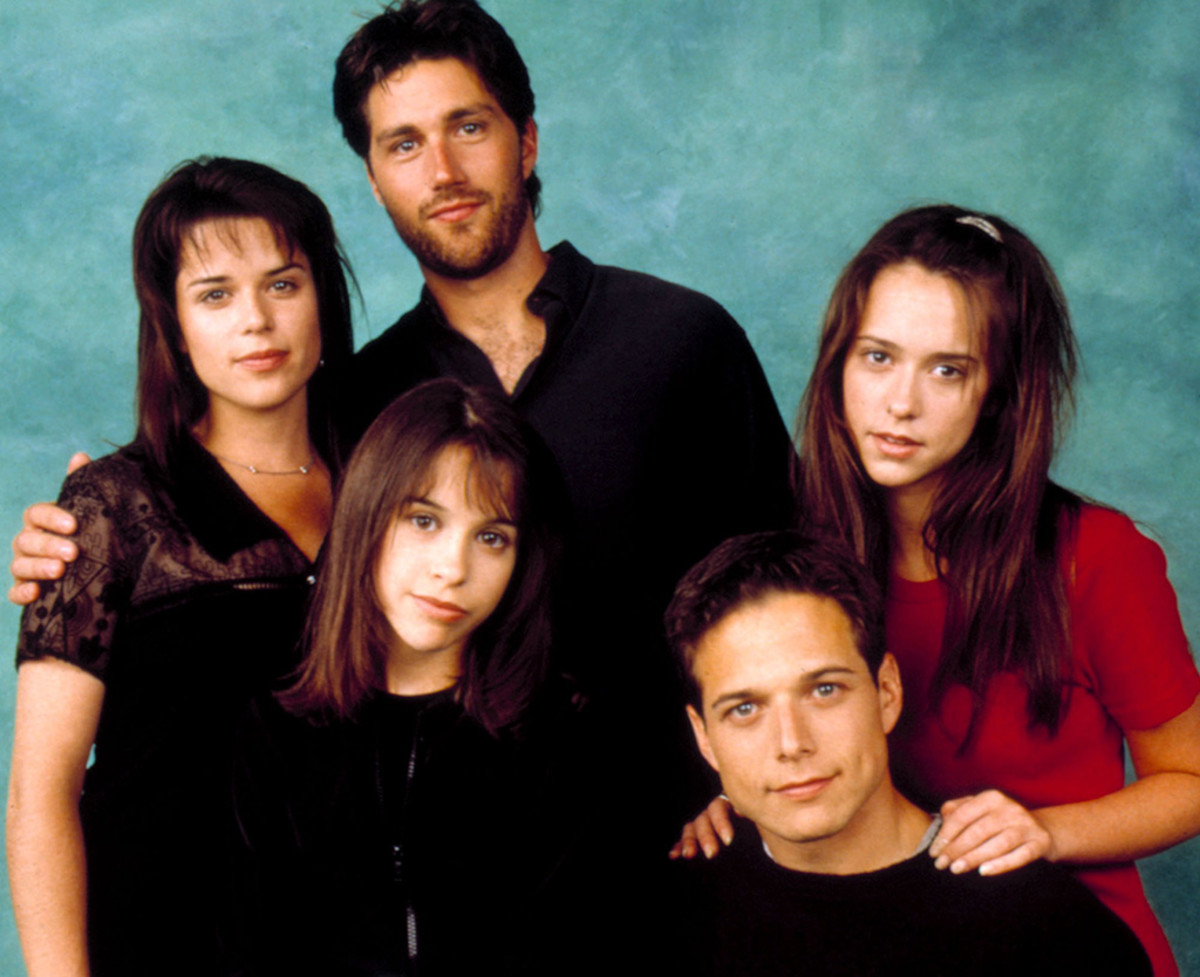 Who is her husband Brian Hallisay and does she have kids?

Brian is an actor best known for his television roles in Privileged, The Client List and Revenge.

But he didn't start out in the entertainment industry, after graduating from Cornell University, he worked on Wall Street for a while.

He has 30 credits on IMDB and worked consistently from 2005 until now.

He met Jennifer in 2011 when they were filming Love Bites and they wed two years later.

The couple have two children, Autumn and Atticus. 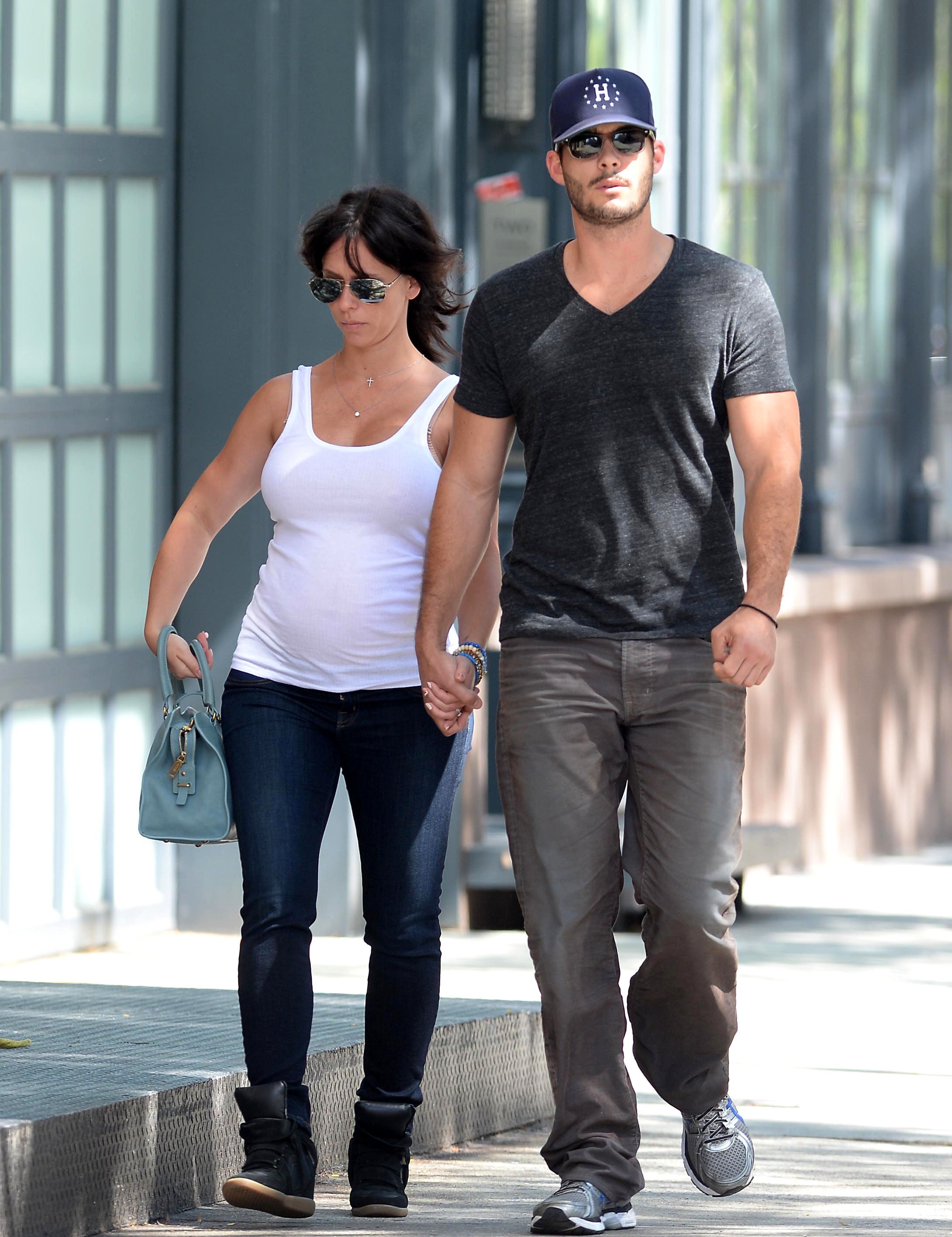 What TV and movies has she starred in?

Jennifer began her career as a child actress and singer, appearing in commercials before joining the cast of the Disney Channel series Kids Incorporated (1989–1991).

As mentioned, her breakthrough was playing Sarah Reeves Merrin on the Fox teen drama Party of Five (1995–1999).

She then switched to movies and rose to film fame as a teen star for her role as Julie James in the horror films I Know What You Did Last Summer (1997) and its 1998 sequel.

On TV she played Melinda Gordon on the CBS supernatural drama Ghost Whisperer (2005–2010) and Riley Parks on the Lifetime drama series The Client List (2012–2013).

Since 2018 Jennifer has played Maddie Buckley on the Fox police procedural 9-1-1.