What is Money Man's net worth?

ATLANTA rapper Money Man has officially become the first artist to get paid in Bitcoin through Cash App.

Here’s everything you need to know about the rapper's money. 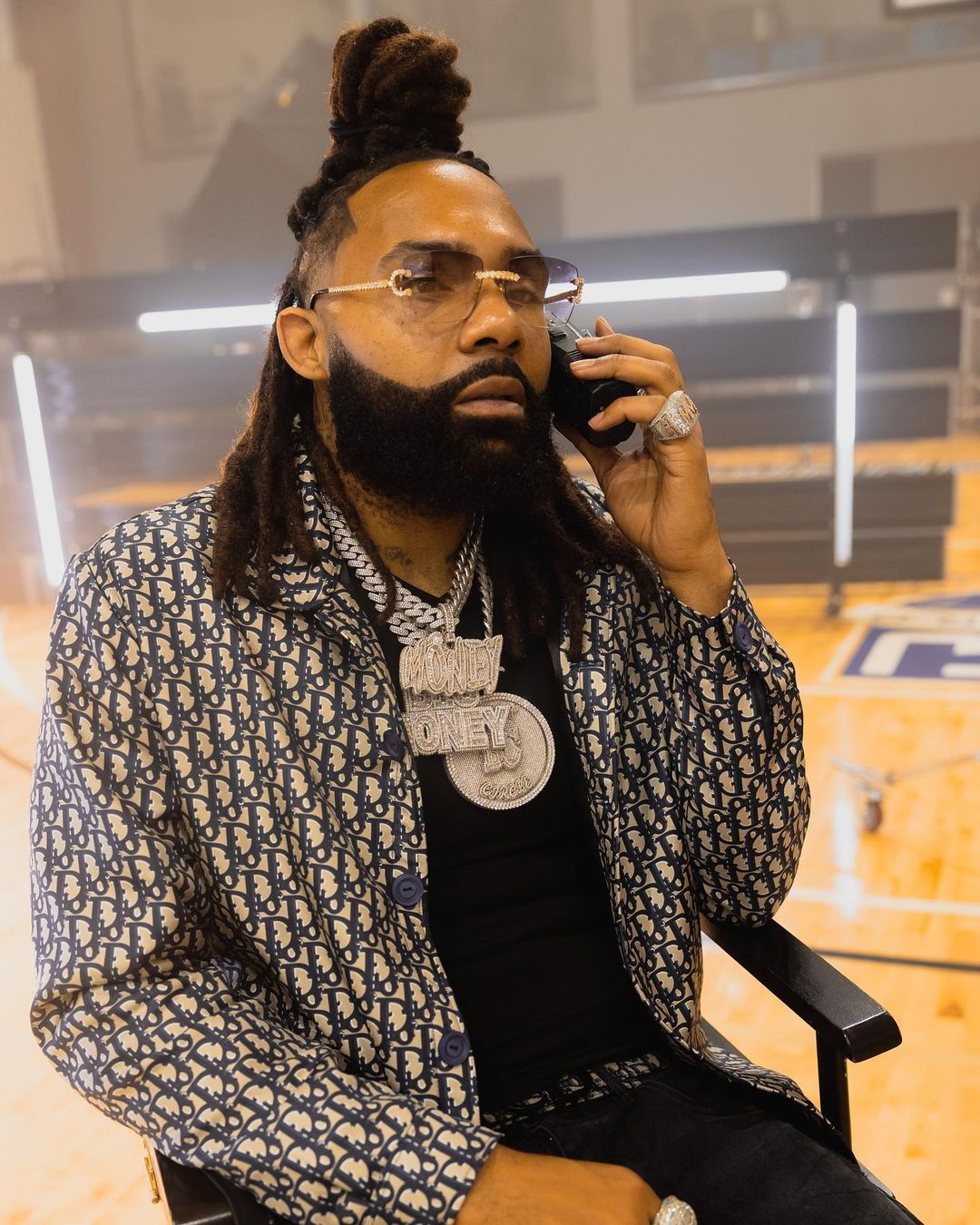 Who is Money Man?

His career began after his creation of Black Circle Family, which was his independent label named after his acclaimed debut album in 2016, Black Circle.

His 2016 debut solo single, Boss Up, and 2017 tune How It Feel garnered public attention, as well as interest from Cash Money Records.

In 2017, he became Cash Money’s newest signee, and wasted no time to drop not one but three consecutive mixtapes with the label in under six months.

While his new music was gaining him interest, it was his departure from Cash Money that remained the most discussed aspect.

Not only did he choose to leave a successful label company, he had to pay out a quarter of a million dollars to do so.

Money Man has stated that there was no bad intentions or reasonings behind leaving the label, it was just because he wanted to venture on his own.

He has since worked with high-profile artists, which has allowed him to reach a high level of financial success. 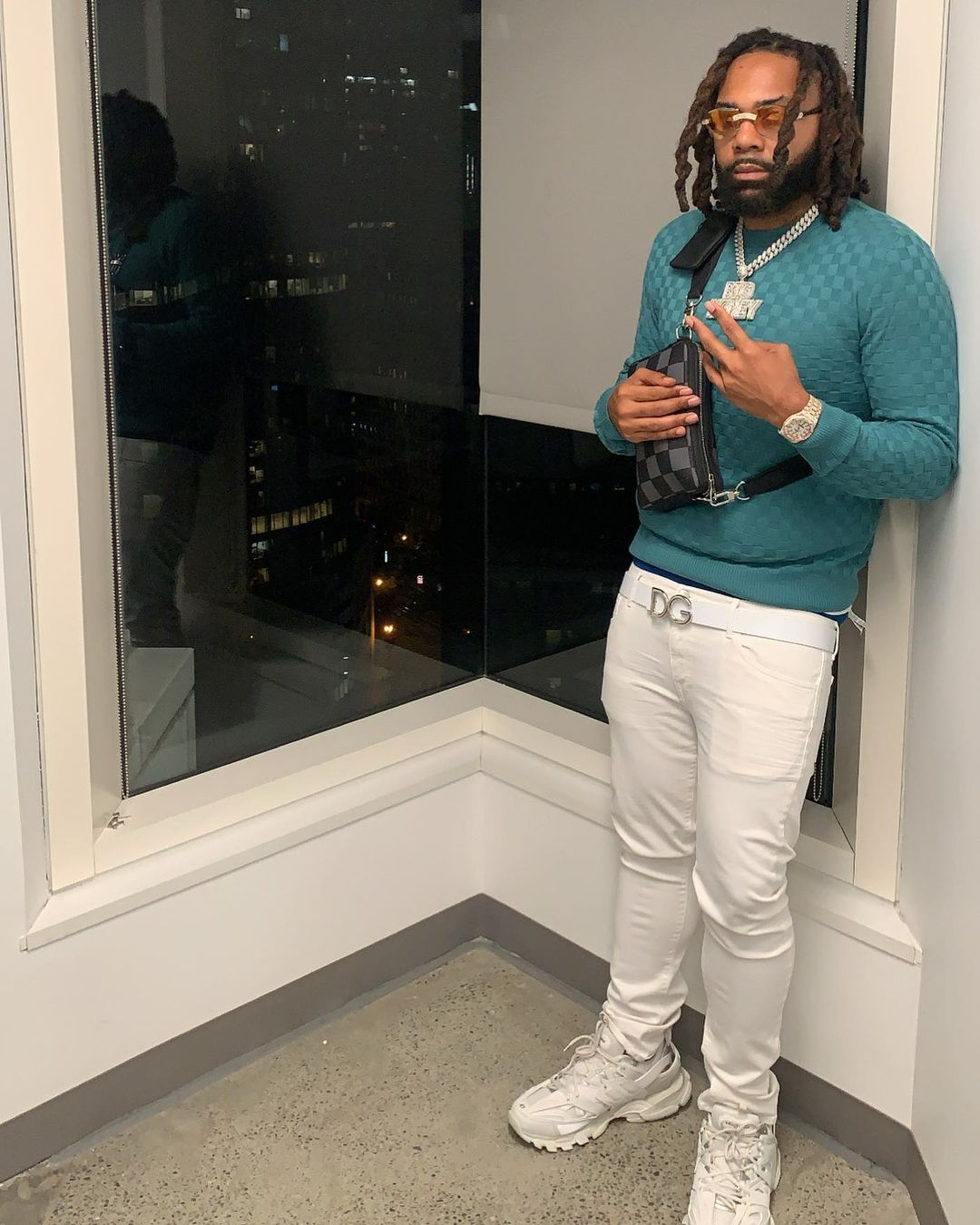 What is Money Man's net worth?

According to various sources, Money Man has a net worth estimated between $2 and $5 million.

His Paranoia mixtape peaked at number 36 on the Billboard 200 chart back in 2019.

His rhythmic way of rapping and unique way of producing beats has made him the successful rapper he is today.

After the hit of his virals like 24 Hours which was released 2020, the series of viral tracks is continuing.

He is rapidly growing and soaring high as an artist, so we can expect more successes to come.

Why is Money Man being paid in Bitcoin?

Empire Record Label is offering artists the option to receive the money in Bitcoin through Cash App.

The company announced on Tuesday, November 9, that this would be the new way forward after the first artist to receive it was Money Man,

According to the company, Money Man took a $1million advance through the decentralized digital currency.

This equates to just under 15 Bitcoin at current valuation.

Money Man has been open about his investments in cryptocurrency in the past and even posted Instagram stories explaining how to invest.

He states that he used the profits from his early dip into Bitcoin to help buy himself out of his Cash Money Records deal a few years ago.

This new advance payment option will be a new way to “innovate financial tools” for the artists that work with it.

Empire founder/CEO Ghazi Shami told Billboard: “Money Man is a progressive thinker and has his thumb on the crypto pulse.

"It felt organic to start with him as our first-ever artist to receive an Empire advance in BTC as we begin to innovate financial tools for our partners.”