What song did Justin Bieber sing to prisoners in California?

The singer brought his guitar and performed an unplugged mini concert and also took the opportunity to spread gospel to the inmates. 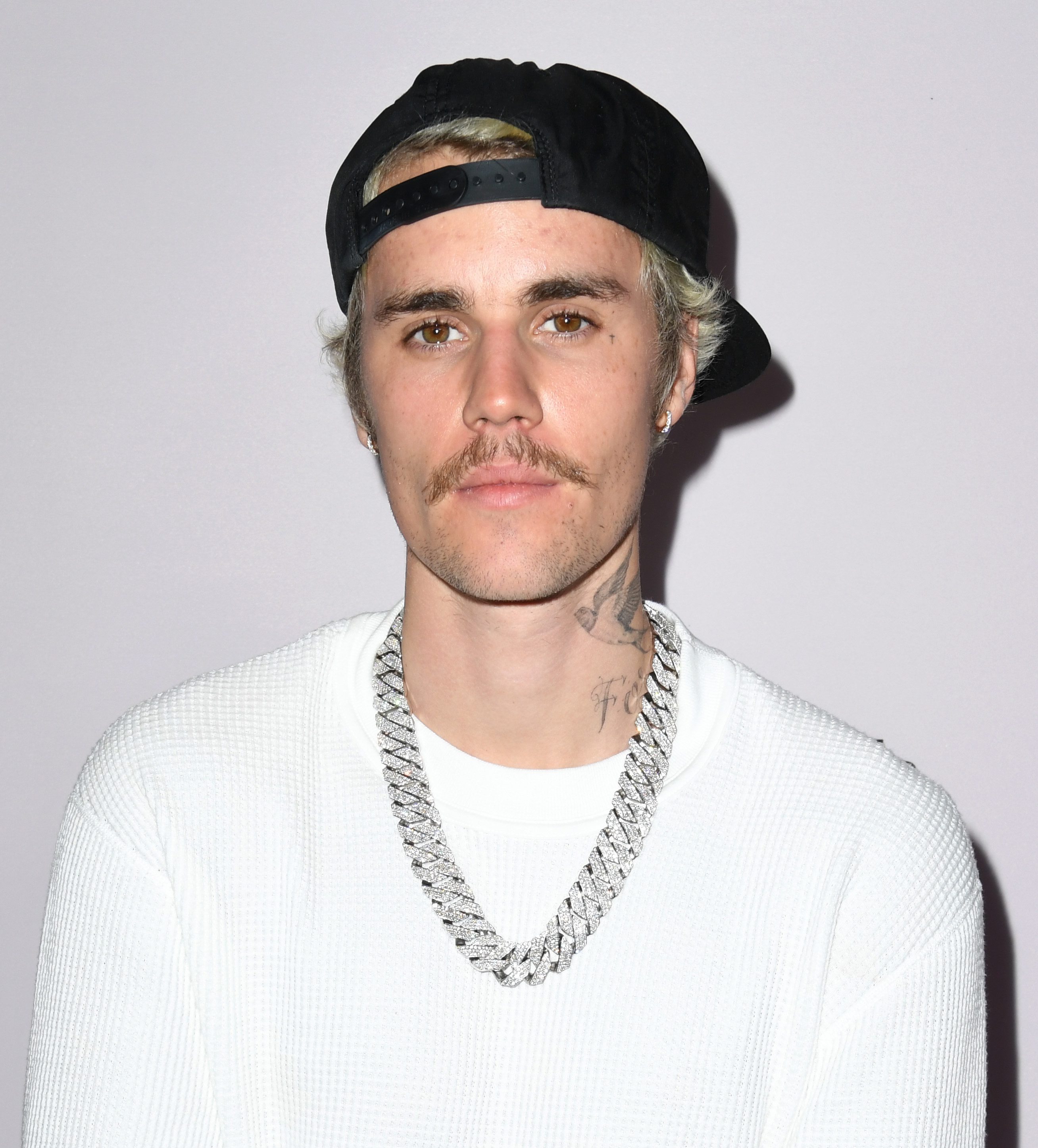 What song did Justin Bieber sing to prisoners in California?

Justin Bieber, 27, sang a medley of his new songs, including Lonely at the California State Prison in LA County.

Bieber attended the prison alongside his pastor to support the prison's faith-based programs.

He spent some time outside in a yard with the inmates listening to one another exchanging anecdotes. 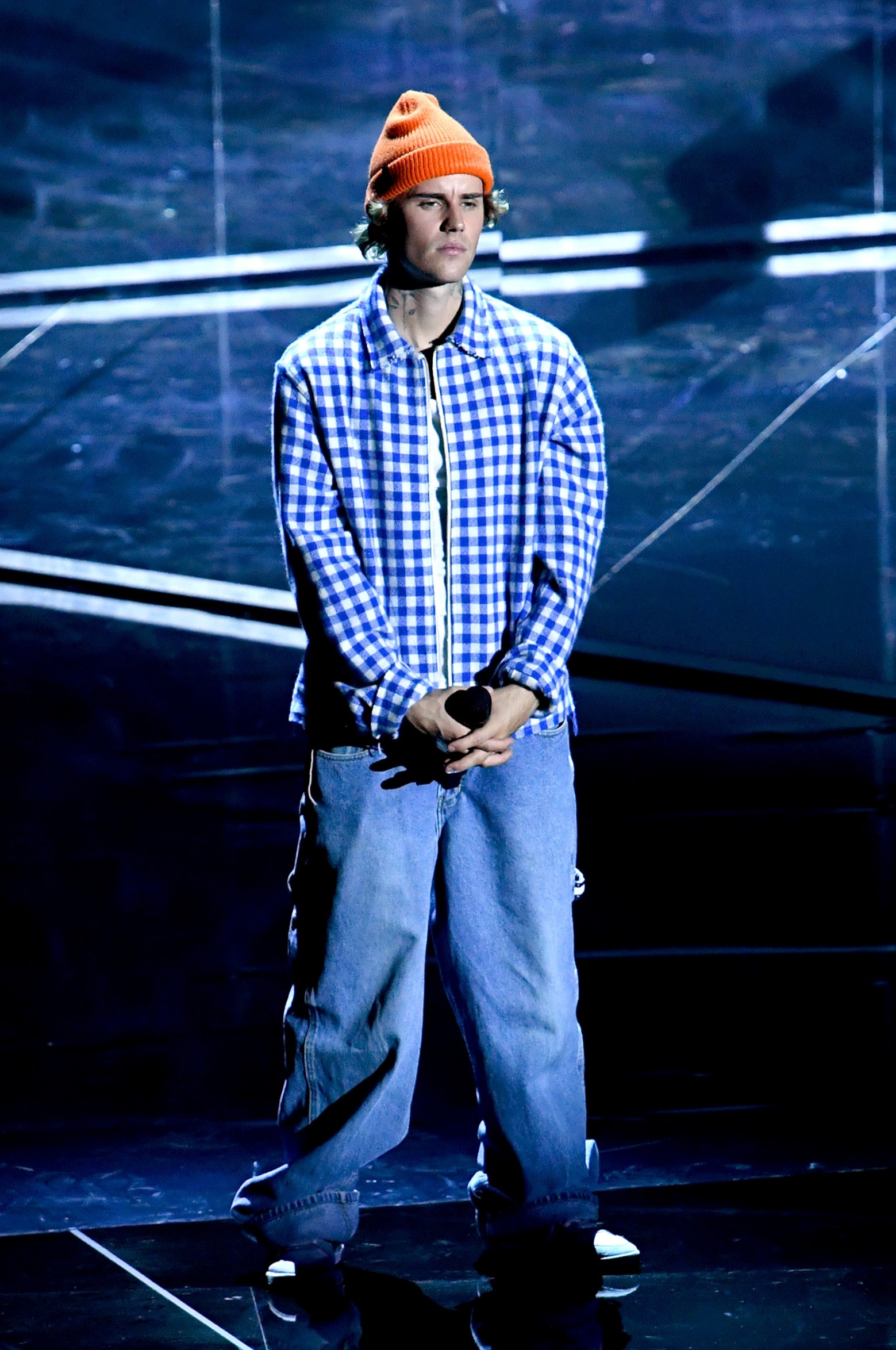 In 2014, Bieber was arrested and charged with driving under the influence, resisting arrest and driving without a valid license.

Miami Beach police allegedly caught him speed racing in the wee hours of the morning and realized it was Bieber when they stopped his Lamborghini.

He was released an hour after appearing in front of a judge who had given him a “standard bond” of $2,500. 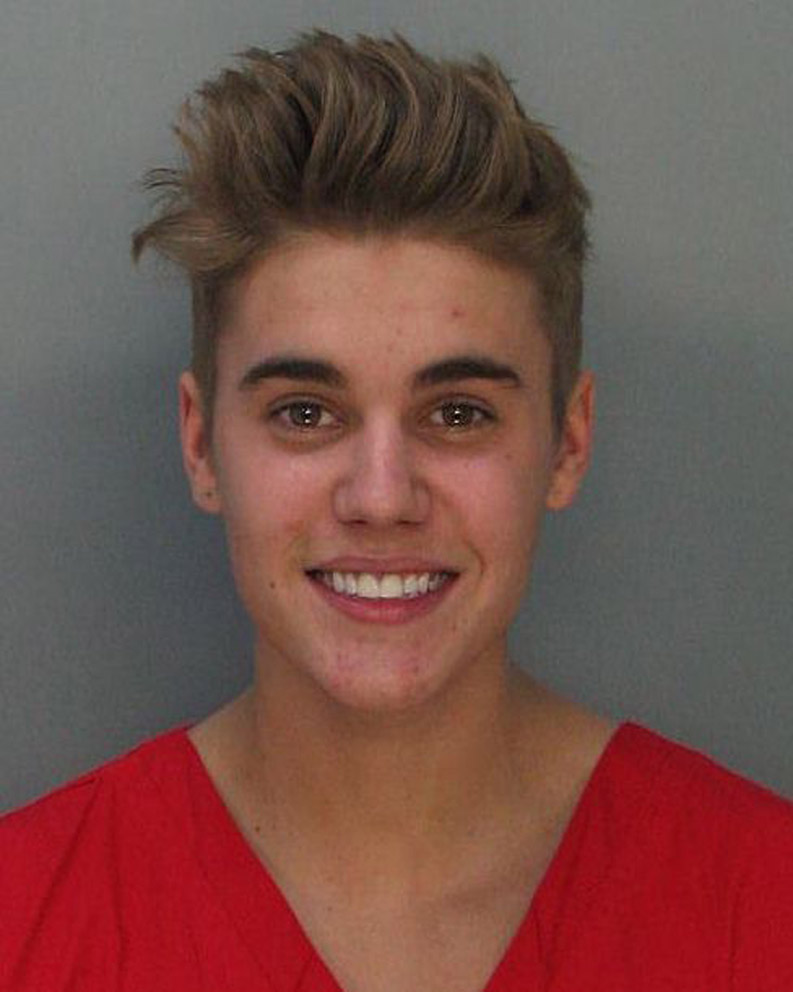 What did Justin Bieber say about depression?

Bieber revealed early this year that he was battling depression and Lyme disease in a docuseries.

He opened up about his mental health struggles on social media in March.

He said: "Just wanted to keep you guys updated a little bit hopefully what I’m going through will resonate with you guys.

"Been struggling a lot. Just feeling super disconnected and weird."

Bieber was recently spotted with an IV in his arm.

Fans apparently thought it was just a vitamin drip, but it was later known that the medicine was to treat the disease.

It is unclear how he contracted the disease as it is spread through a tick bite.