What time are the Baftas 2020 on TV tonight?

FILM and television's most talented stars will be recognised for all their hard work at tonight's Bafta Awards 2020 (February 2).

If you weren't lucky enough to get a ticket to sit in the audience, here's how you can make sure you don't miss a single moment from the lavish awards ceremony this evening without even leaving your house. 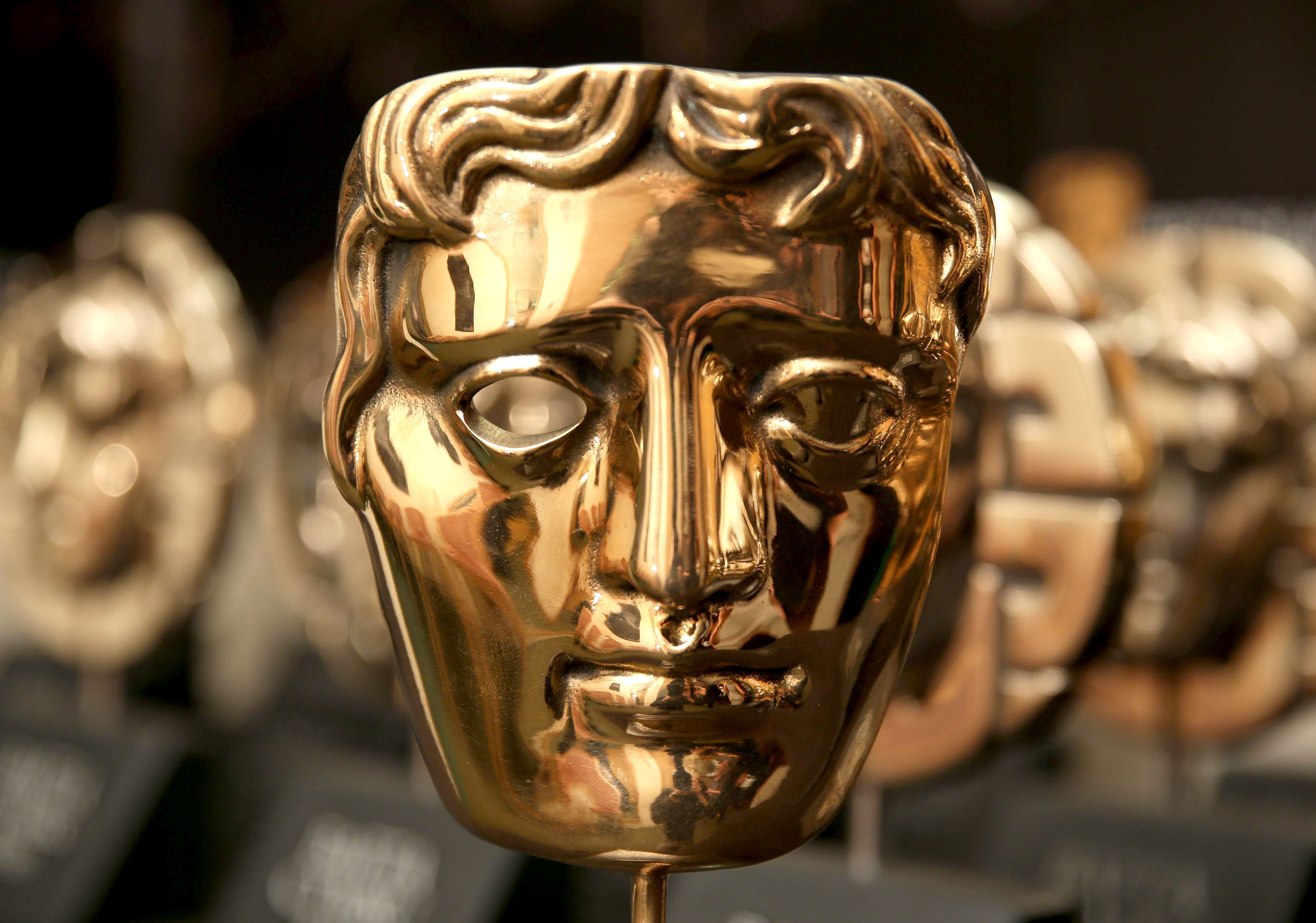 The ceremony, celebrating the very best of British and international film talent, will be returning to London’s iconic Royal Albert Hall.

It will be broadcast on BBC One at 9pm, and after it has aired it will be available on the BBC iPlayer. 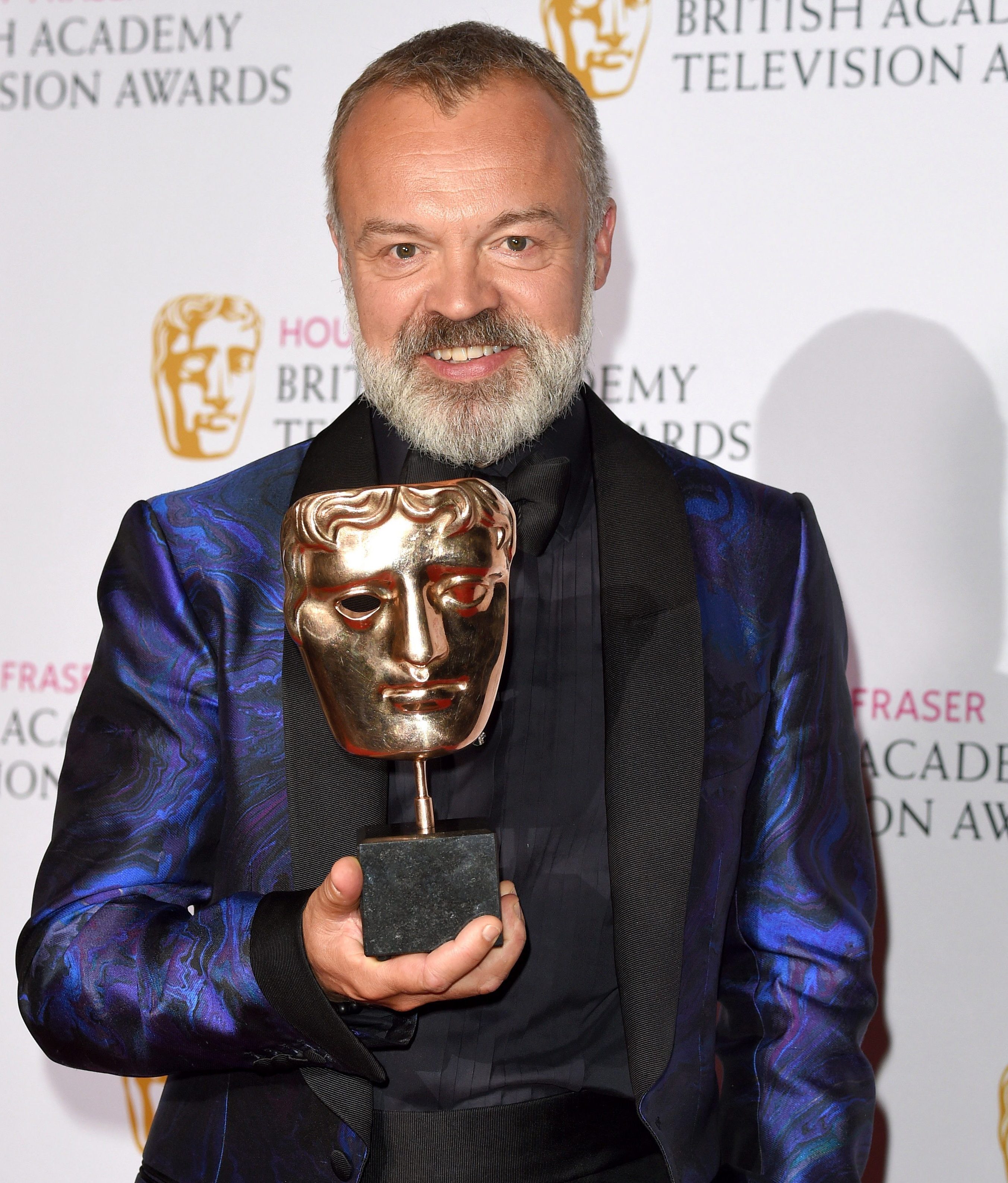 TV presenter Graham Norton will take over from Joanna Lumley as presenter of the Baftas, which is now into its 73rd year.

Graham first presented the TV Baftas 15 years ago, but February 2020 will mark his debut as Film Awards host.

The TV star is widely known for his series The Graham Norton Show which has been running on the BBC since 2007.

Unfortunately you can't get a ticket to the actual event unless you have been invited by Bafta, or are the guest of someone who has.

However, you can get a spot on the red carpet, to see all your favourite stars walk into the famous venue – and you may be able to grab a selfie or two.

The only way to gain a viewing space on the red carpet is through the online ballot.

Each ballot entry allows an individual and a guest to apply for a place.

Of course, it's a little late to head over to the red carpet for the awards tonight – but there's always next year.