What time is Homeland on Channel 4 this Sunday? – The Sun

THE wait is almost over for Homeland fans, as the show returns THIS WEEKEND.

The latest trailer gave viewers even more reason to get excited. Here's what we know so far… 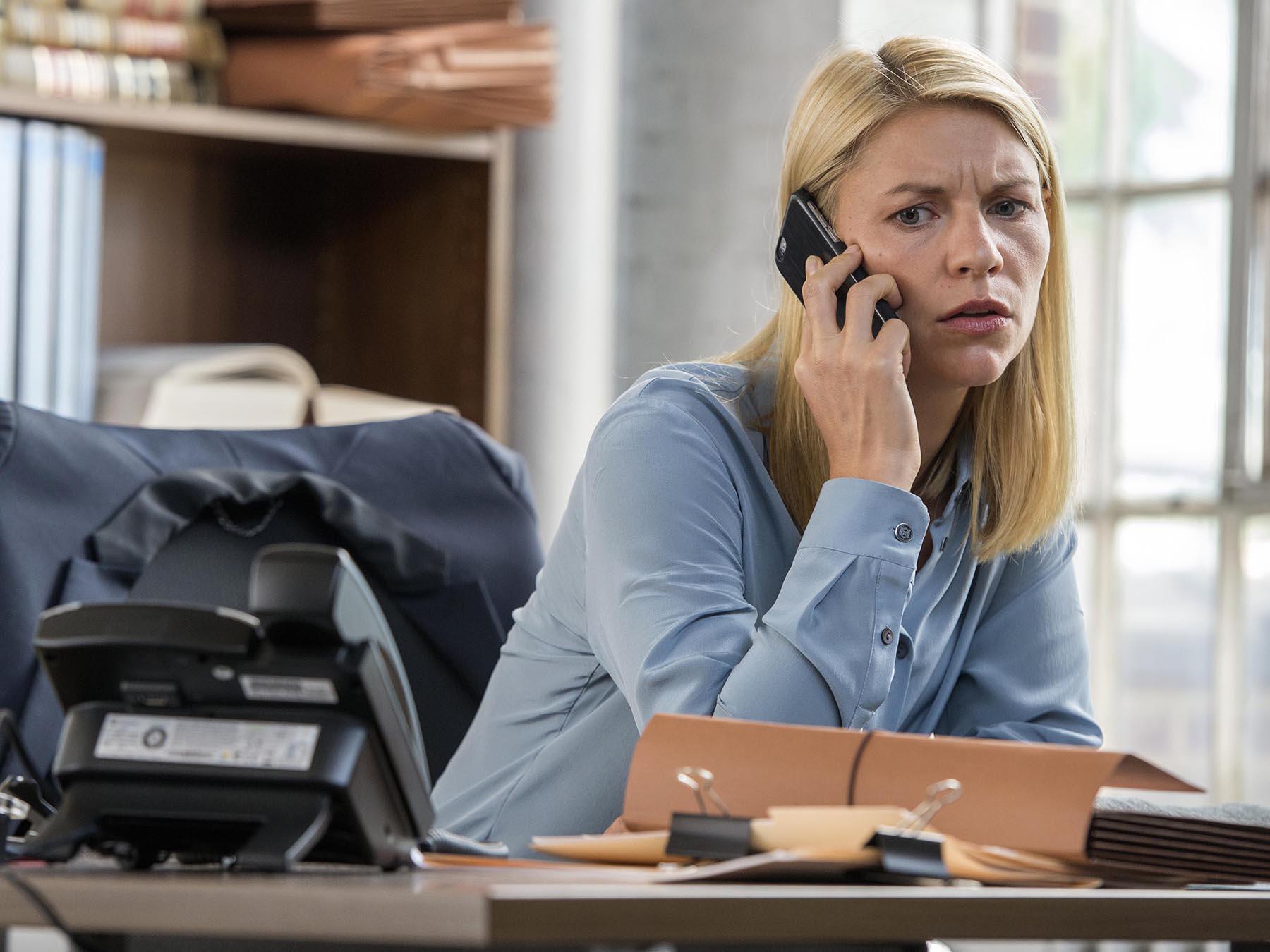 What time is Homeland on Channel 4 this Sunday?

After experiencing many delays, Homeland is finally returning to our screens.

Fans can't wait for the show to kick of it's eighth and final season.

If you miss it, you can catch it on the 4 Catch Up. 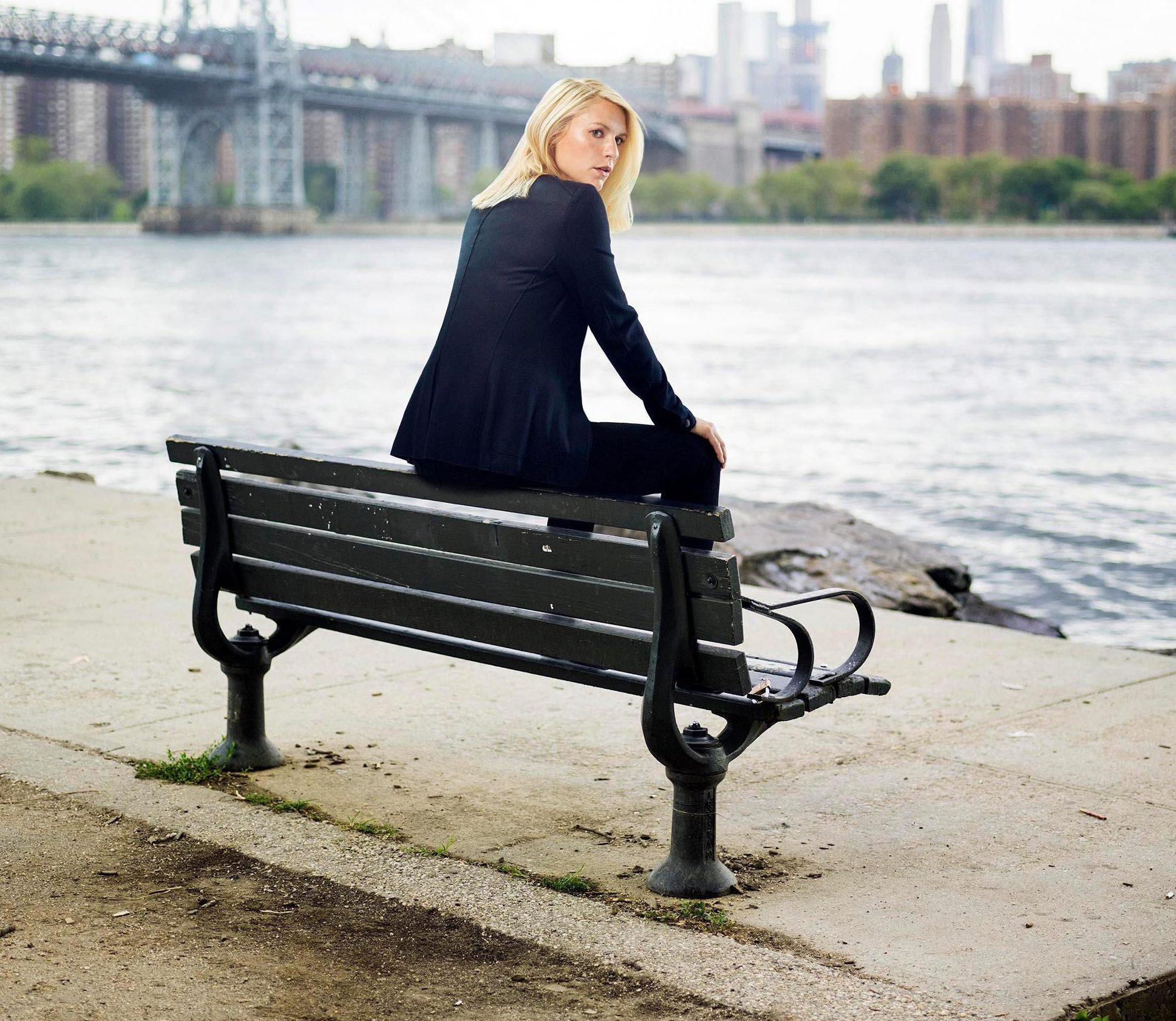 TVLine revealed the official synopsis for the final series as follows:

"The series' final season finds Carrie Mathison (Danes) recovering from months of brutal confinement in a Russian gulag. Her body is healing, but her memory remains fractured

"And that is a problem for Saul, now National Security Advisor to the newly ascendant President Warner (Beau Bridges).

"The top priority of Warner's nascent administration is ending the 'forever war' in Afghanistan, and Saul has been dispatched to engage the Taliban in peace negotiations.

"But Kabul teems with warlords and mercenaries, zealots and spies – and Saul needs the relationships and expertise that only his protégé, Carrie, can provide.

"Against medical advice, Saul asks Carrie to walk with him into the lion's den… one last time." 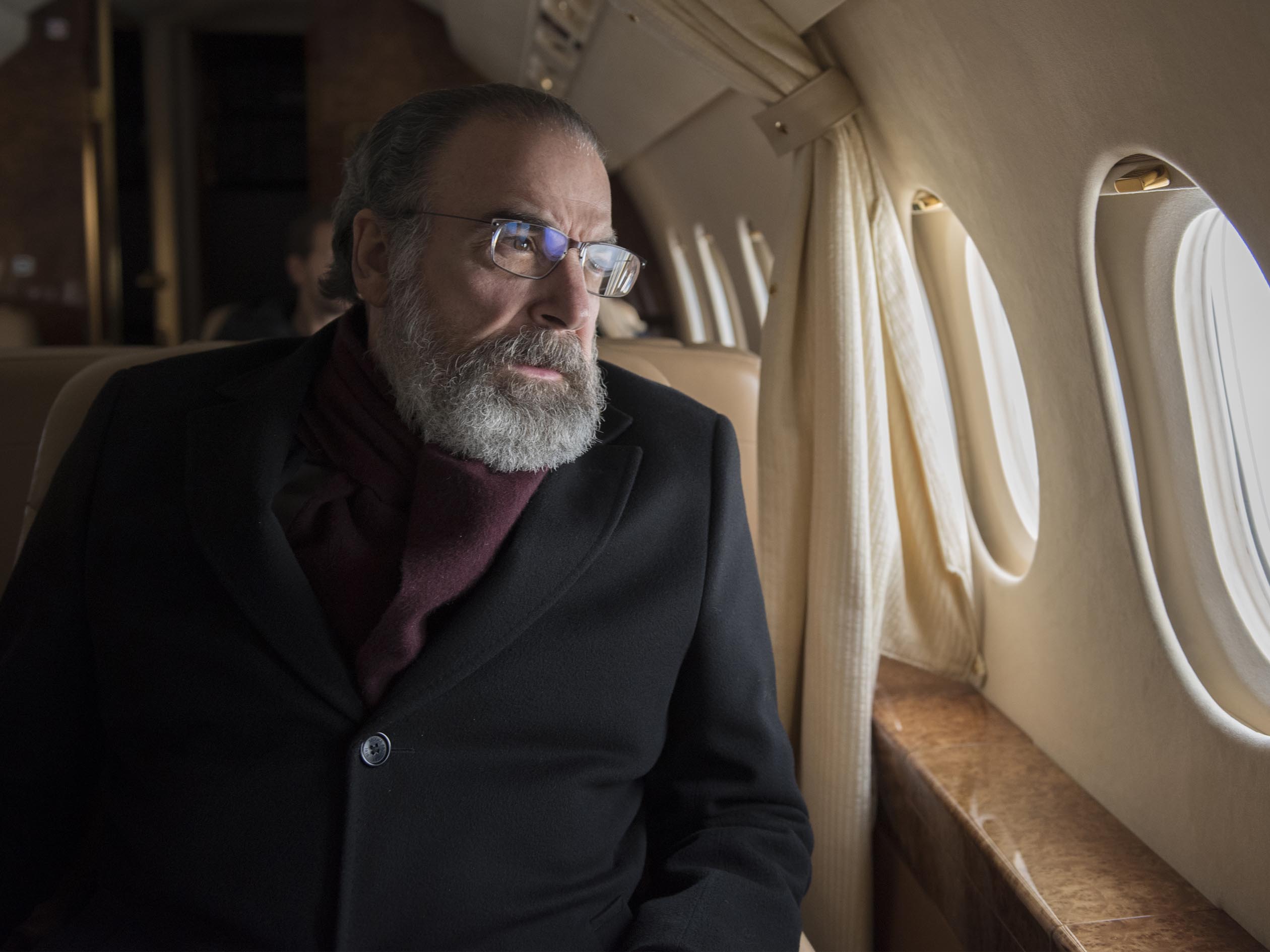 Who's in the cast of Homeland?

Claire Danes is obviously back for the final season.

The actress has played the central character Carrie Mathison since series one and her role in Homeland has seen her land numerous awards.

And Saul actor Mandy Patinkin is back too.

Is there a season 8 trailer for Homeland?

Yes- the trailer sees Carrie's loyalty to Saul get tested as she battles memory loss following a traumatic capture.

She spent months in a Russian gulag and her memory remains hazy as she continues to recover from the harrowing experience.

This isn't a good sign for Saul who is now National Security Advisor to new President Warner.

You can watch it above.

END_OF_DOCUMENT_TOKEN_TO_BE_REPLACED

END_OF_DOCUMENT_TOKEN_TO_BE_REPLACED
We and our partners use cookies on this site to improve our service, perform analytics, personalize advertising, measure advertising performance, and remember website preferences.Ok