What was Elvis Presley drummer Ronnie Tutt's cause of death?

He's known for drumming alongside musicians like Elvis Presley and Jerry Garcia. 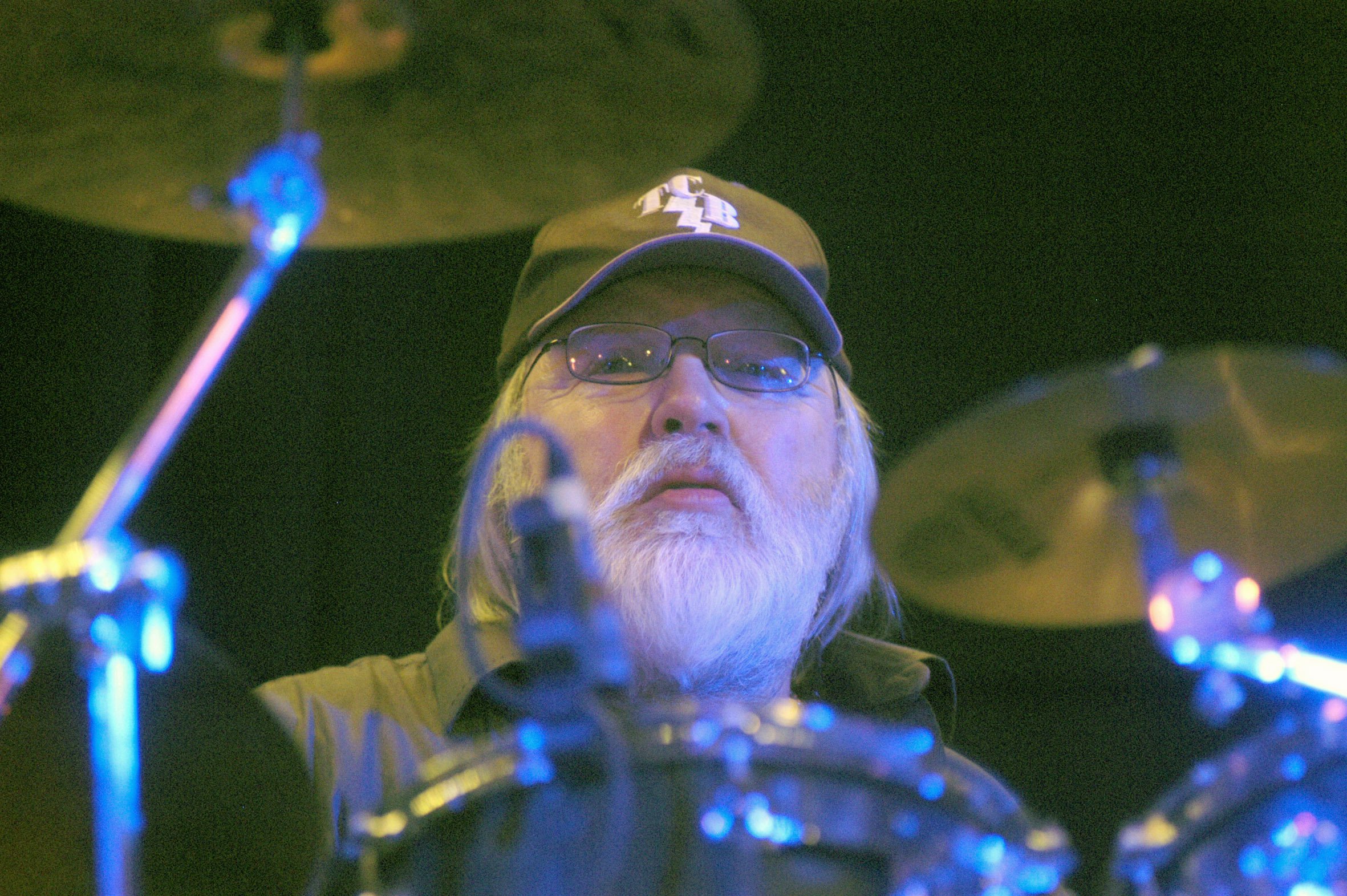 What was Ronnie Tutt's cause of death?

According to TMZ, Ronnie Tutt died of natural causes.

His wife, Donna, claims he did not want to be hospitalized. He died surrounded by family and friends at his home in Franklin, Tennessee.

Donna added that Ronnie had a longtime heart condition and there was nothing more doctors could do. She reportedly said his body has just had enough.

Who is Ronnie Tutt?

He played music for most of his life, starting to get involved with the performing arts as a child.

In 1969, he joined Elvis Presley's TCB Band – or Takin' Care of Business Band. The band backed Elvis during his Vegas run and for various other performances.

Ronnie played with TCB until Elvis died in 1977.

Aside from the King of Rock n' Roll, Ronnie played alongside many other great artists. 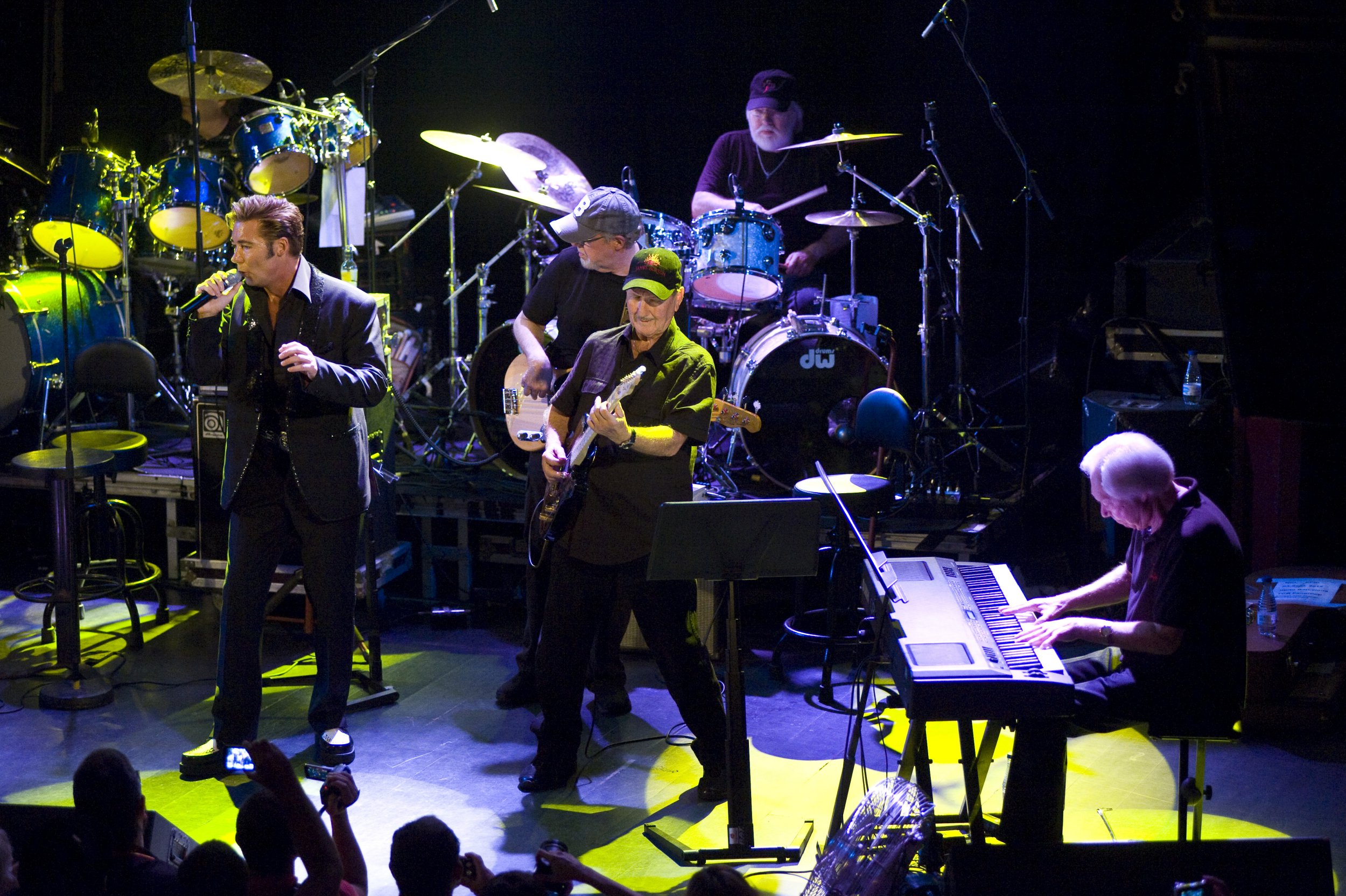 In 1974, Ronnie began recording and touring with the Jerry Garcia Band. He played with the band until 1978, returning in 1982 to help Jerry Garcia record Run for the Roses.

Ronnie was then invited to join Neil Diamond as a permanent concert and recording session drummer.

What did Ronnie Tutt say about performing?

In an interview with Rolling Stone in 2017, Ronnie spoke about the differences between performing with Elvis and Jerry Garcia.

“I’d always laugh because one night I’d be in Vegas playing with rhinestone two-piece outfits and the next night I’d be out with Garcia with the tie-dye and a pair of jeans.

"Socially speaking it was really different,” he said.

“Elvis’ music was a lot more in your face; you could never play enough. But with Jerry we never talked about it, but I just knew my role with that band, no matter what configuration it was, was to help keep it together.”

“I just remember the good things, that’s for sure. You got to. I just remember laughing a lot and having a good time musically, so I have nothing but good memories.”