When is 13 Reasons Why season 3 released on Netflix, who's in the cast and what's the latest trailer?

NETFLIX's hard-hitting teen drama 13 Reasons Why will return for a third season later this year, following the success of its second series.

Lead actor Dylan Minnette has teased the upcoming storylines, revealing the scripts are some of the "show's best". So what can we expect from the new season and when is it out. 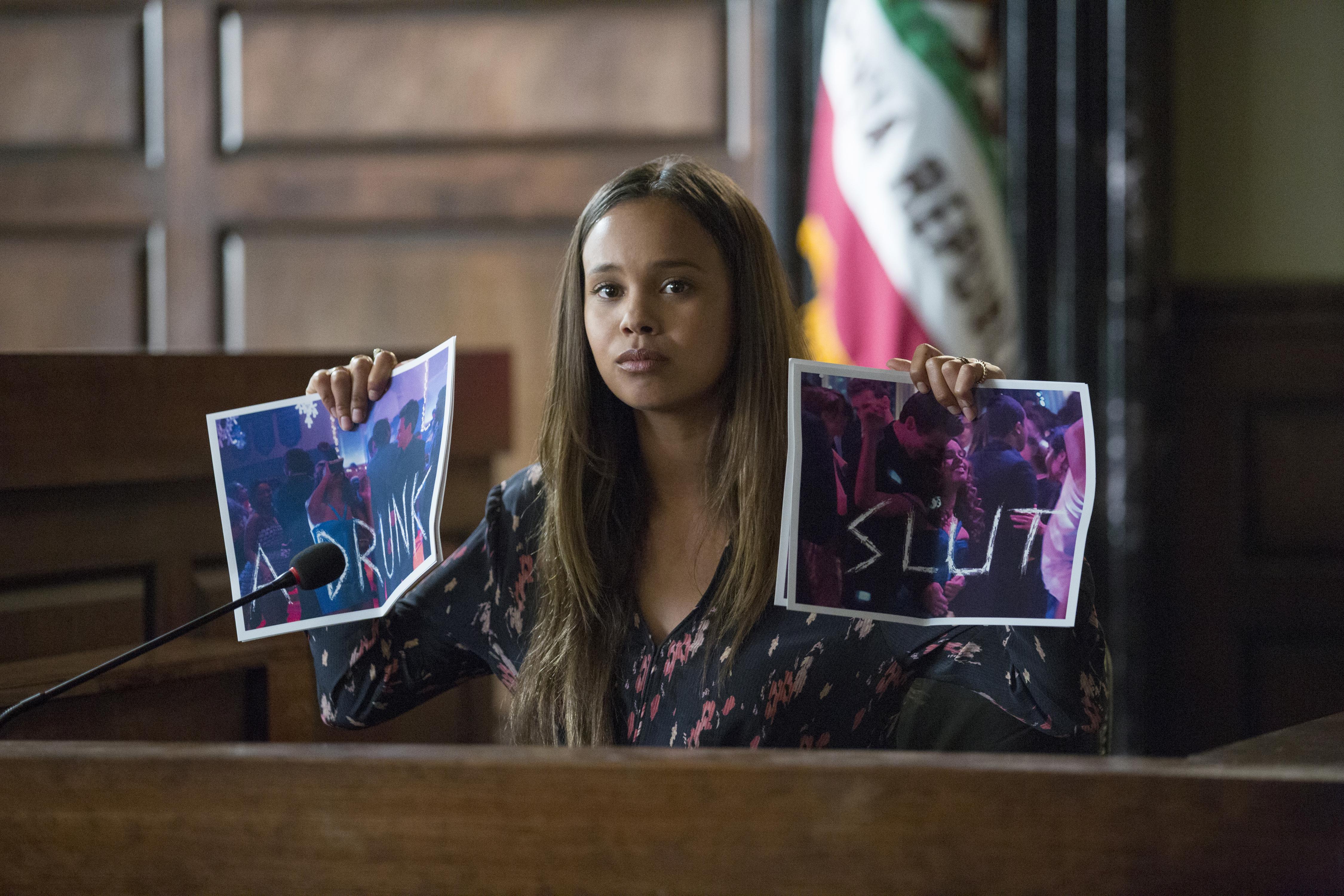 When is 13 Reasons Why season three on Netflix?

Season three of 13 Reasons Why is expected to be uploaded to Netflix in May at the earliest or June/July 2019.

However, no official date has been announced yet, only a short clip teasing the release of series three was uploaded to the show's official Twitter page.

The show was officially renewed for a third season on June 6, 2018.

The teaser video shows someone opening a locker with a number 3 painted on the door before an unidentified character, possibly Clay, walks across the screen.

The second series was uploaded to Netflix all at once on May 18, 2018.

Who was Hannah Baker on 13 Reasons why?

Hannah Baker was the narrator during the Netflix adaption based on the best-selling 2007 YA book by Jay Asher by the same name.

The story begins after Hannah kills herself and she leaves 13 tapes behind, addressed to 13 different people, each containing a reason why.

Her friend Clay Jensen (Dylan Minnette) is the 11th person to receive the tapes and the audience watches as he listens to her tale of events.

She was a teenager who worked at The Crestmont Movie Theatre with Clay and is featured in flashbacks.

Hannah suffered from bullying while attending Liberty High School and was subjected to other horrifying things.

However she has been described as a "drama queen" by other characters, so she could still be considered an unreliable narrator. 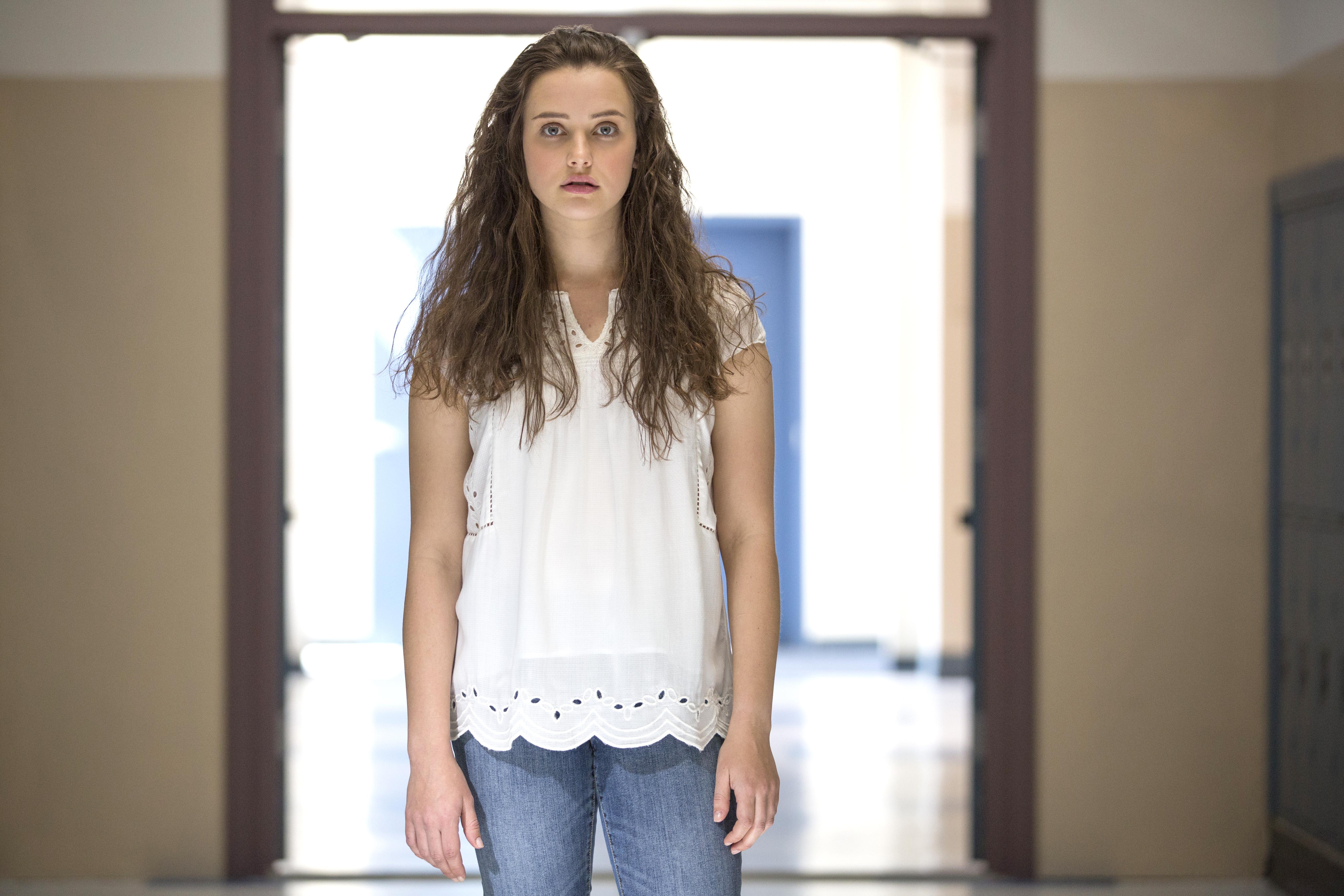 Who is in the 13 Reasons Why cast with Katherine Langford?

Katherine Langford is an Aussie actress who plays Hannah Baker in the hit TV series.

Before appearing in 13 Reasons Why, the 21-year-old starred in several small independent films.

Starring opposite her as Clay is Dylan Minnette, 20, who has previously appeared in a number of films. He is perhaps best known recently for his role in a creepy (but critically acclaimed) horror flick Don't Breathe.

But he has also previously played another character called Clay for three years until 2010 in TV series Saving Grace.

Dylan has starred in Scandal, Goosebumps, Agents of S.H.I.E.L.D. and R.L. Stine's The Haunting Hour.

Christian has also appeared in TV series Vinyl and The Affair.

Other actors appearing in the show are Alisha Bow as Jessica Davis, Brandon Flynn as Justin Foley, Justin Prentice as Bryce Walker, Miles Heizer as Alex Standall, Ross Butler as Zach Dempsey and Devin Druid as Tyler Down. 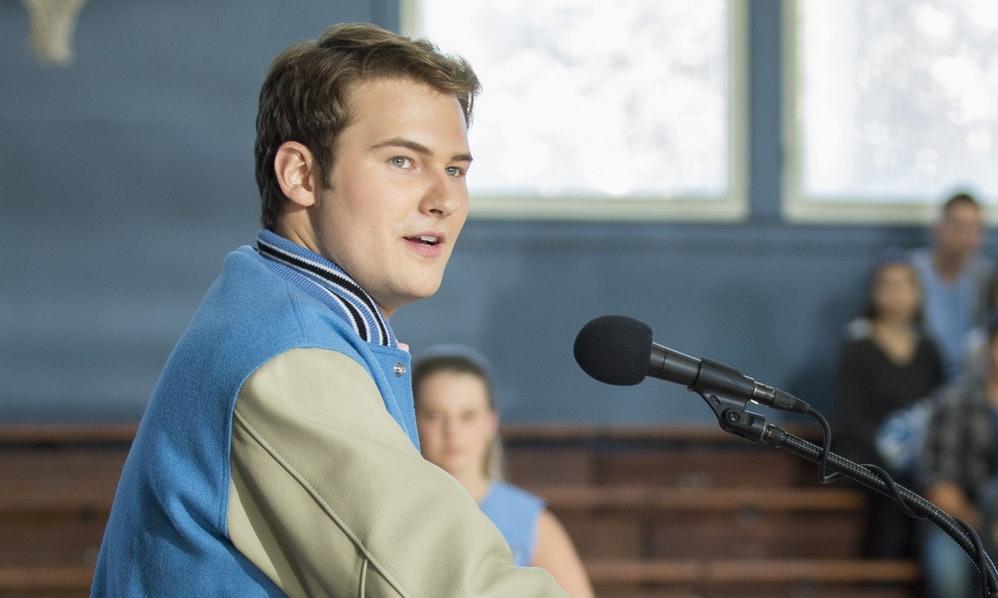 Why has there been some controversy surrounding 13 Reasons Why?

13 Reasons Why became the source of much controversy due to its portrayal of suicide as well as graphic storylines including drink-driving and rape.

It caused Netflix to step in and add content warnings to the beginning of shows that some viewers may find distressing.

The subscription service later strengthened the warning to include links to details of various support organisations.

After the controversy surrounding the show, bosses also stepped in to defend it, and told Associated Press: "We stayed very true to the book…what Jay Asher created was a beautifully tragic, complicated yet suspenseful story and I think that’s what we wanted to do.

"We wanted to do it justice and, yeah, [the backlash is] gonna come no matter what. It’s not an easy subject to talk about, but I’m very fortunate with how it’s doing. I'm overwhelmed, I'm very proud of it."

The new season will also allow viewers to access a database of crisis resources.

What is the plot of season three of 13 Reasons Why?

Before you continue reading, beware – spoilers below!

Season two ended with Tyler Down being sexually assaulted by Montgomery De La Cruz and a few of the other jocks.

In order to seek revenge he took an assault rifle to the Spring Fling but Clay managed to convince him to hand it over just as the police were arriving.

Season three could deal with the topic of abortion after Bryce's girlfriend Chloe found out she was pregnant in season two.

Justin Prentice, who plays Bryce told Digital Spy:"I think [the topic of abortion could be covered] and it would be interesting to see how they handle it, because from my point of view, Bryce comes from a powerful family and they have a way of making things disappear, so I don't know.

"It'd be very interesting to see."