When is The Bachelorette Men Tell All episode?

EVERY season, fans look forward to the Men Tell All special to relive the drama, the fueds, the fights, and the friendships.

With varying Covid restrictions, however, the possibility of Katie Thurston's season have a Men Tell All episode was still up in the air. 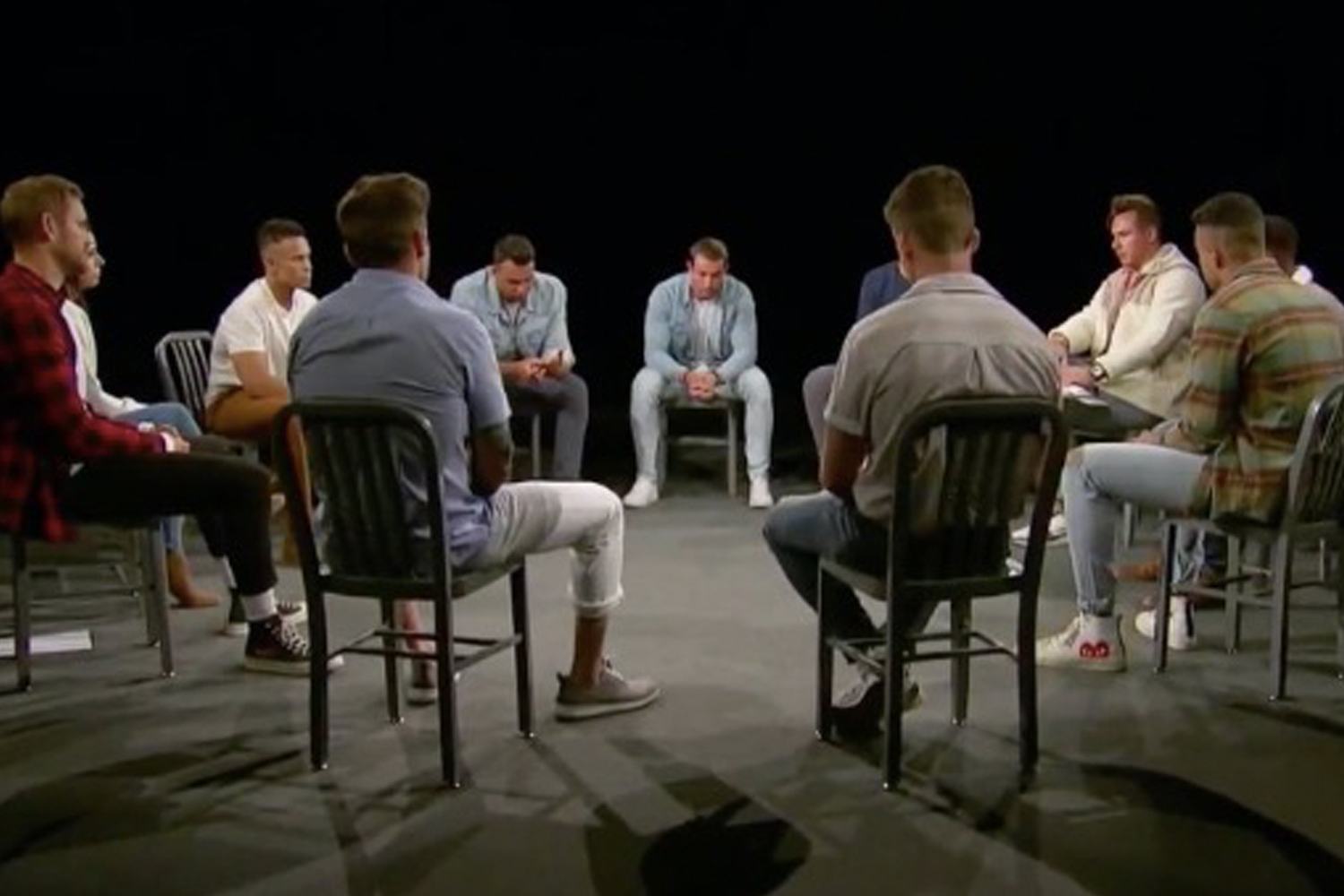 When is The Bachelorette Men Tell All episode?

In July 2021, notorious spoiler Reality Steve revealed the fate of the beloved special.

He wrote, "The ‘Men Tell All’ for Katie’s season films on Thursday and I’m told there will be an audience. Guys arrived Sunday and yesterday to quarantine.

"Kaitlyn [Bristowe] and Katie are currently quarantining at the Hotel Amarano in Burbank based on their social media posts yesterday. They clearly don’t care about showing people where they are. Tayshia [Adams] hasn’t posted, but, I would think she’d be there at some point.”

About the July 26, 2021 episode, he said "The episode will transition into the ‘Men Tell All,’ which was filmed this past Thursday."

If Reality Steve is correct about the live audience, this will mark the first Bachelor Nation specialwith an audience in over a year.

How can you watch The Bachelorette?

The Bachelorette can be watched live on ABC at 8pm ET. The series is also available to stream on Hulu the next day.

Viewers can also catch the show on YouTube TV and on Discovery +.

Where is Katie’s season of The Bachelorette being filmed?

Katie and her men have been getting to know each other at the Hyatt Regency Tamaya, which is outside Albuquerque, New Mexico on this season of The Bachelorette.

Just like the last season of The Bachelor, the show has been continuing with ongoing quarantine procedures. The Hyatt Regency was closed down during filming and quarantine precautions were followed.

The resort sits on 550 acres of land between the Sandia Mountains and the Rio Grande River.