When will Call the Midwife return?

Stephen McGann discusses his role on Call The Midwife

Call The Midwife is a fan favourite across the globe with UK viewers enjoying the series on BBC One. The TV show is also a huge hit in the US, with fans catching up on season 11. Express.co.uk has all you need to know about when the series returns.

When will Call the Midwife return?

Call The Midwife season 11 included some emotional moments, most notably the train crash in the season finale.

The fates of many fan-favourite characters were up in the air as the tragedy took place in Poplar.

Their recoveries should continue in the next new episode, and fans are also hoping to find out more about Trixie Franklin’s (Helen George) whereabouts.

All of these answers should come to light before the year is out. 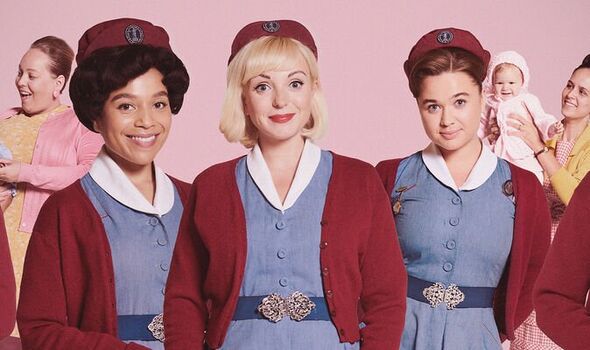 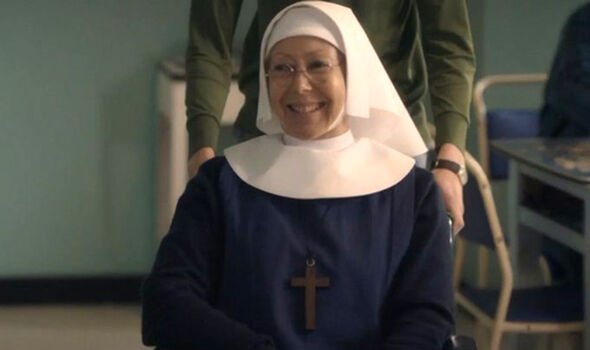 The series is set to return on December 25 for the Christmas special.

The special episode has aired on the same day every year, so this is unlikely to change any time soon.

Filming for season 12 has also been taking place, although an official release date is yet to be announced.

However, new seasons usually air in January, a couple of weeks after the Christmas special.

Trixie actress Helen George said Christmas will be “lovely” for her character. 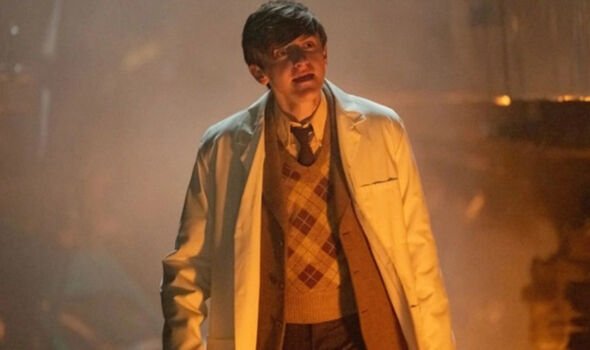 She said: “Christmas is lovely for Trixie, there’s some lovely stuff going on.

“And there’s always a surprise – every series I go, ‘Oh my God, you’re kidding me, that’s going to happen to Trixie?’

“So I think that’s what keeps the character kind of stretched.”

She told Radio Times: “It’s lovely being able to sort of push her to extremities all the time.” 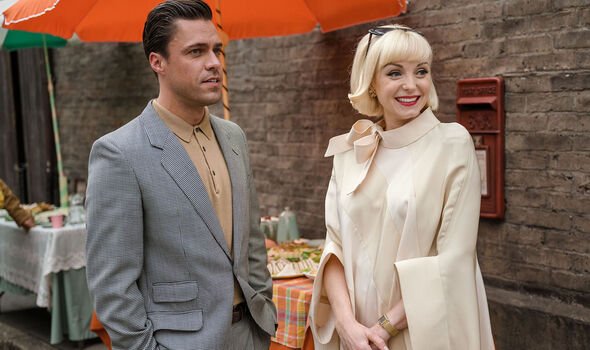 There’s still a while to wait, with six months to go until the next episode.

Although fans have been keeping up to date with the series via the stars’ social media accounts.

Stephen McGann shared a behind-the-scenes snap from the set of season 12 on Twitter.

He said: “Behind the scenes on #CallTheMidwife Series 12: Hello sunshine!”

It said: “Hello all! Well, what beautiful weather we’ve been having!

“Our cast and crew have been basking in some unexpectedly fine days of filming for Series 12 – very welcome!

“As you know, we regularly feature the changing seasons each year by marking the traditional festivals in our drama. Christmas, Easter, Summer fetes, Autumn fireworks – each one marks another page in the story of our characters through time.

“This year is no different – and this week has featured a rather lavish outdoor event at Nonnatus House.

“So imagine how pleased we all were to be greeted by hot sunshine instead of rain!!

“Like most stalwart Brits, we keep going, whatever the weather – but we admit that being a little hot under the collar is far better for filming than feeling soggy and washed-out!”

Call The Midwife is expected to return to BBC One on Christmas Day, December 25, 2022.