Where are the cast of Only Fools and Horses now?

Only Fools and Horses is a cult classic when it comes to British sitcoms, following the iconic character of Derek “Del Boy” Trotter (played by David Jason) as he desperately tries to become a millionaire. The comedy aired its final episode back in 2003 and while the show is done and dusted with, many of its stars are still hard at work. Express.co.uk has everything there is to know about the Only Fools and Horses cast.

Where is the cast of Only Fools and Horses now?

Sir David Jason may be best known for playing Del Boy but this wasn’t his first memorable role as he also played Granville in the sitcom Open All Hours in the 1980s.
After Only Fools and Horses, Jason went on to play DI Jack Frost in A Touch of Frost for 16 years.
Some of his other roles have been in Hogfather, Diamond Geezer, Muddle Earth, The Royal Bodyguard and Pip Ahoy!.
Jason reprised his role of Granville in Still Open All Hours back in 2013. 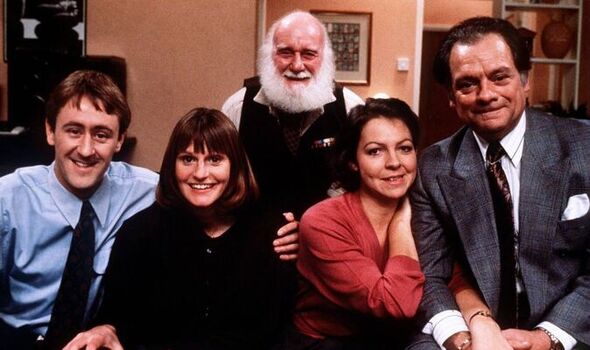 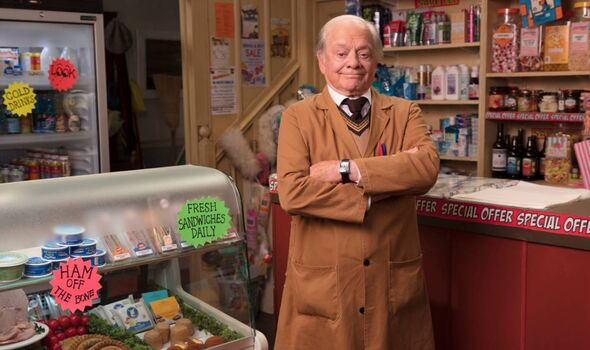 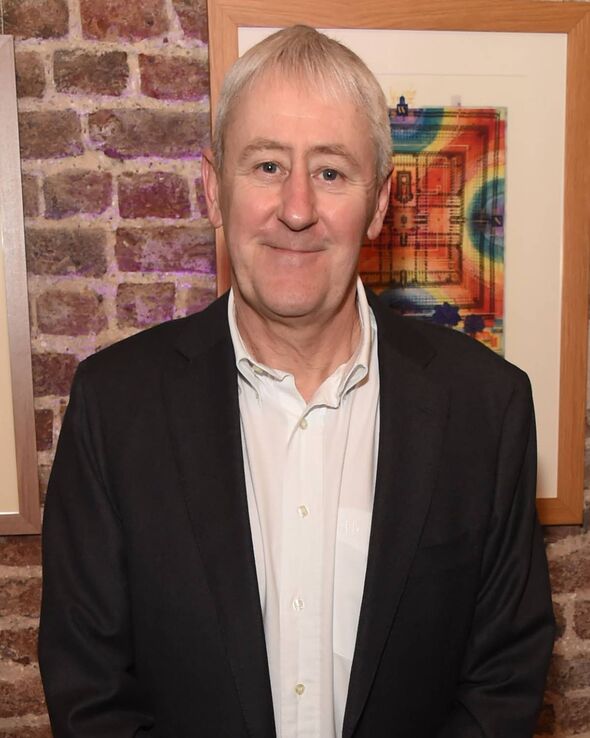 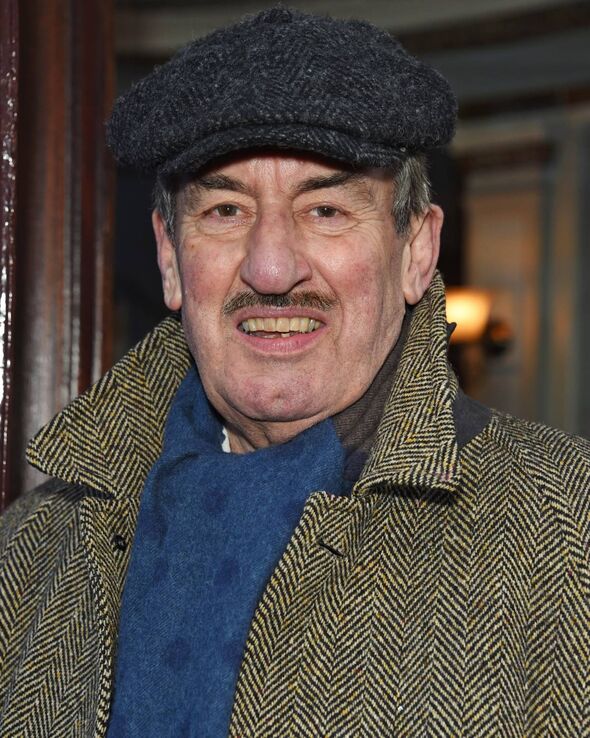 Del Boy’s loyal younger brother Rodney was played by actor Nicholas Lyndhurst who went on to star in the Only Fools and Horses prequel Rock and Chips.
While he was in the comedy, Lyndhurst starred as Gary in Goodnight Sweetheart which won him two National Television Awards.
Sadly, Lyndhurst and his wife were devastated by the loss of their son Archie who died of a brain tumour at 19.
He and his wife Lucy said in a statement that they were “utterly grief-stricken”. 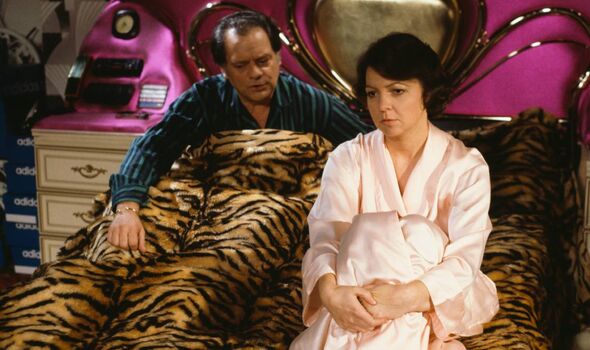 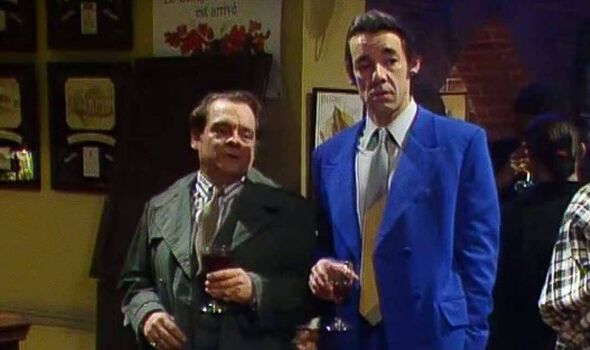 Boycie was the annoying upper-class “frenemy” of Del Boy’s, portrayed by actor John Challis.
His character was so popular that Boycie had his own spin-off show entitled The Green Green Grass which aired for four years.
He went on to star in ITV’s Benidorm as well as Monty Staines for three years.
Challis died at the age of 79 in September 2021 with his former Only Fools co-stars Frost and Sue Holderness attending the funeral.

Gwyneth Strong, who played Rodney’s wife Cassandra, has popped up in numerous shows over the years since Only Fools.

These have included Casualty, A Touch of Frost, Doctors, Midsomer Murders and New Tricks.

In 2016, Strong was cast as the leader of a female darts team from The Feathers pub in EastEnders, who competed against the Queen Vic and Linda Carter (Kellie Bright).

Del Boy’s wife Raquel actress Tessa Peake-Jones went on to feature in shows like Holby City, The Bill and The Demon Headmaster.

She was married to actor Douglas Hodge who played the adult version of Raquel and Del Boy’s son Damien, even though the star was just two years younger than herself.

The actors were married for 29 years before divorcing in 2013.

Road sweeper Trigger popped up in numerous shows after Only Fools like New Tricks, Survivors and Doctor Who.

He went on to star in the comedy Vicar of Dibley as farmer Owen Newitt in the 1990s.

Lloyd-Pack passed away at the age of 69 from pancreatic cancer in 2014.

Only Fools and Horses is available to watch on BBC iPlayer.