Where is Curtis on House of Payne?

WITH Season 10 of House of Payne in full swing, fans noticed that a MAJOR character has been missing from the show.

Curtis has been on the hit Tyler Perry sitcom since it started but has been noticeably absent from the new series. 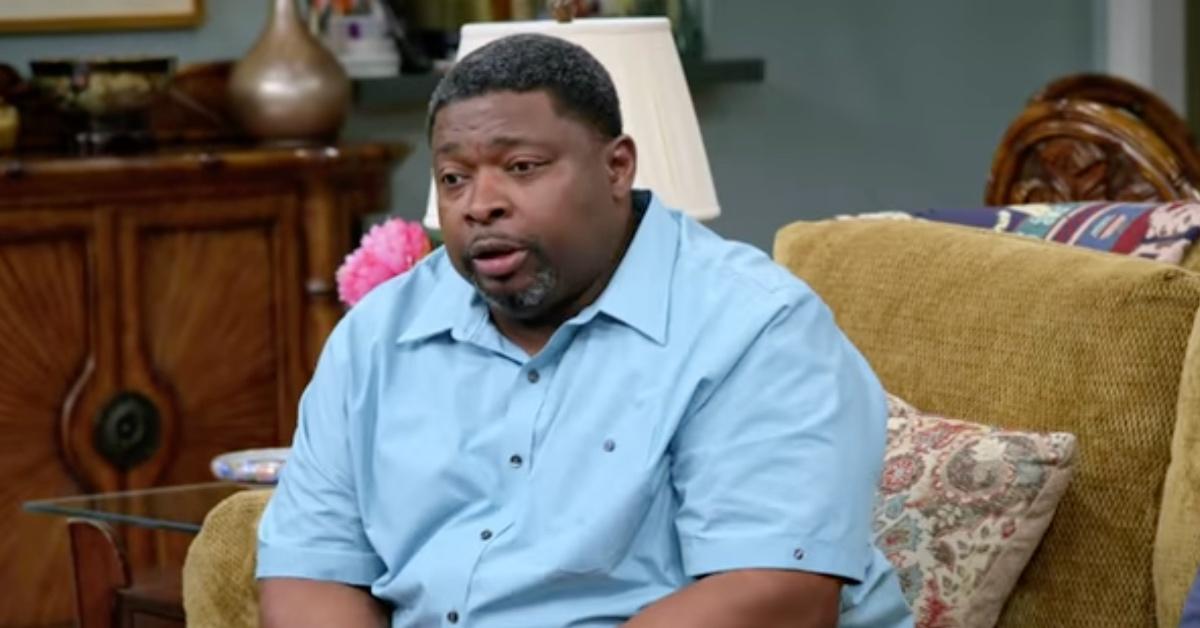 Where is Curtis on House of Payne?

Curtis appeared on the first two episodes of Season 10 then suddenly disappeared from the show, leaving fans wondering why.

As he is the main character on the show, it was odd that he was suddenly absent from the series,

His absence was heightened when his wife Ella had a health scare after a tumor was found in her breast.

It was then revealed that Curtis was away on a barbecue tour – but viewers thought it was weird he didn't return during Ella's trauma.

Curtis reappeared on Episode 6 and has been a permanent fixture since then, much to fans' delight.

It hasn't been revealed why the character was missing from the show, which is why there has been much speculation.

Since the show started back in 2007, Tyler Perry’s House of Payne sitcom has been a huge hit.

The show is of course focussed on patriarch Curtis Payne, who is played by LaVan Davis, and his wife Ella Payne, who Cassi Davis plays.

Actor LaVan has not released an official statement about leaving the show.

He also has had a long-standing relationship with Tyler Perry and has acted in a number of his shows and movies.

The star is known for Daddy’s Little Girls and Tyler Perry’s Meet the Browns.

How can I watch House of Payne?

You can also watch the show on FuboTV, Philo and Sling.

The show has been renewed for Season 11.