Where is Gayle King today?

CBS This Morning viewers have wondered why co-host Gayle King has been missing from This Morning on October 28, 2021.

A new format of CBS This Morning debuted in September. 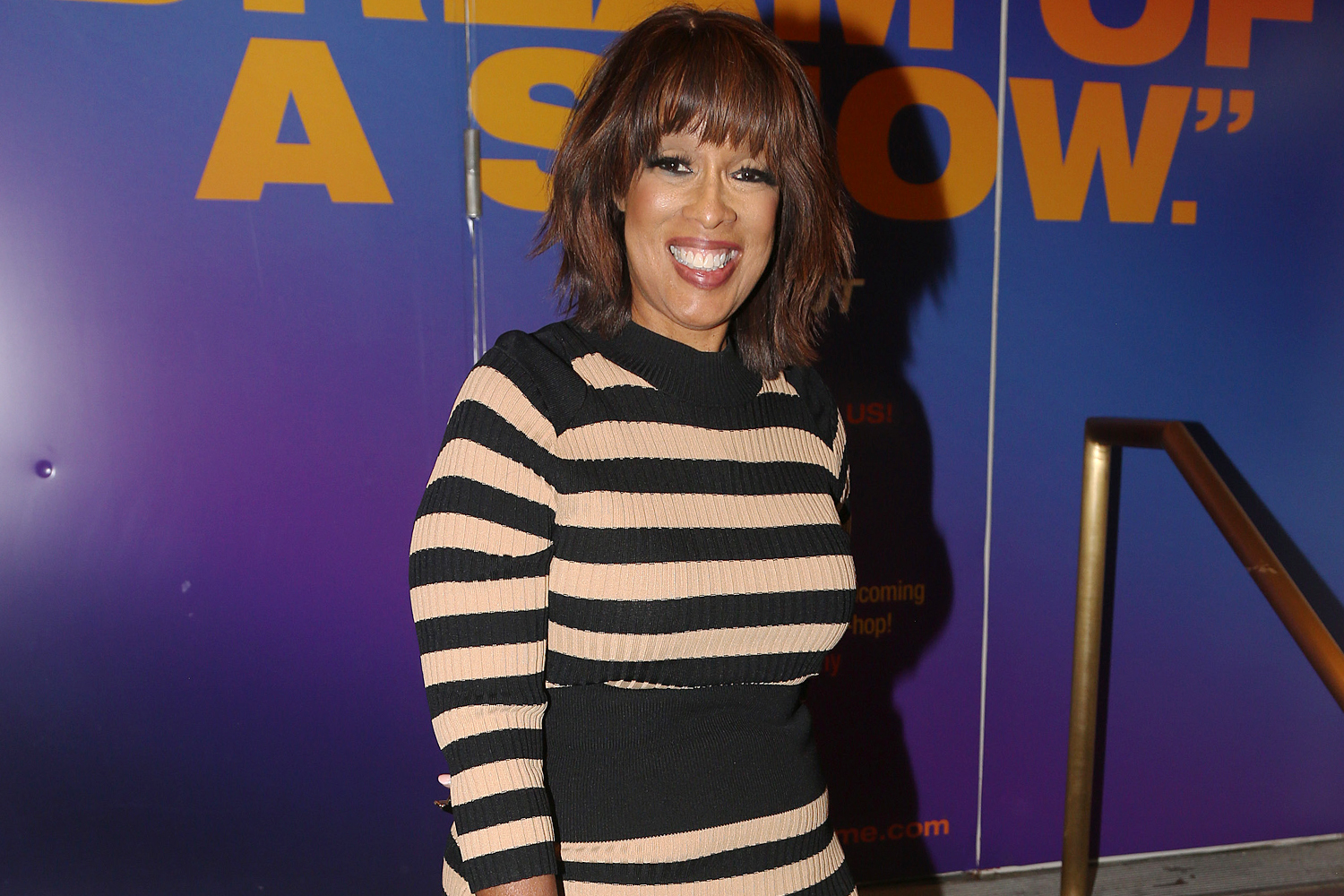 Where is Gayle King today?

It's currently unknown why King was missing from This Morning on October 28. The Sun reached out to CBS for comment but did not receive an answer.

In 2020, King had been missing from a few episodes of CBS This Morning as she was on vacation with her family.

Gayle was married to Connecticut assistant attorney general Bill Bumpus for 11 years before they split in 1993.

The couple has two children together, one daughter – Kirby, and one son – Bill Bumpus Jr.

She became a grandmother in September 2021 after daughter Kirby gave birth to her first child.

Kirby – who is Oprah's goddaughter – married Virgil Miller in 2020.

What are the changes to CBS This Morning?

The American morning show will still be recognized as viewers know and love, just with a few updates.

Khemlani revealed that that starting September 7, the show will have a new format with a few additional members and will be broadcast live from a new studio located in Times Square.

"All CBS News morning broadcasts will now be part of the same family, with a focus on original reporting and exquisite storytelling, connected by the sound of the iconic trumpet music and an ethos of optimism that carries all the way through to the sunshine logo itself," Khemlani said in a statement.

The latest additions will also include introducing Nate Burleson, an Emmy Award-winning sports analyst, as one of the new co-hosts alongside Gayle King and Tony Dokoupil.

How did Gayle King's marriage end?

King says her marriage ended after she caught her husband in bed with another woman.

After she joked in 2016 about what happened decades before, Bumpus issued a public apology.

"I have been haunted with this life altering choice," he told ET at the time in a statement.

"Though I have dealt with this privately, I publicly apologize for the major transgression that dramatically changed all of our lives.

"I have nothing but the utmost respect for Gayle and how she handled herself with grace. Despite the situation, she kept our children, as well as my relationship and involvement with them, as a clear priority."

He would add: "I continue to be a work in progress and have spent the last 26 years striving to be a better man and father. I applaud Gayle's continued phenomenal success and friendship!"

King had joked about the incident while filling out a questionnaire, according to KTVB.

She had been asked what living person she detested the most.