Where is Kurt Cobain’s daughter Frances Bean now? – The Sun

FRANCES Bean Cobain is the only child of late Nirvana frontman Kurt Cobain and his widow Courtney Love.

Here's everything you need to know about the artist who lost her father at just eighteen months old. 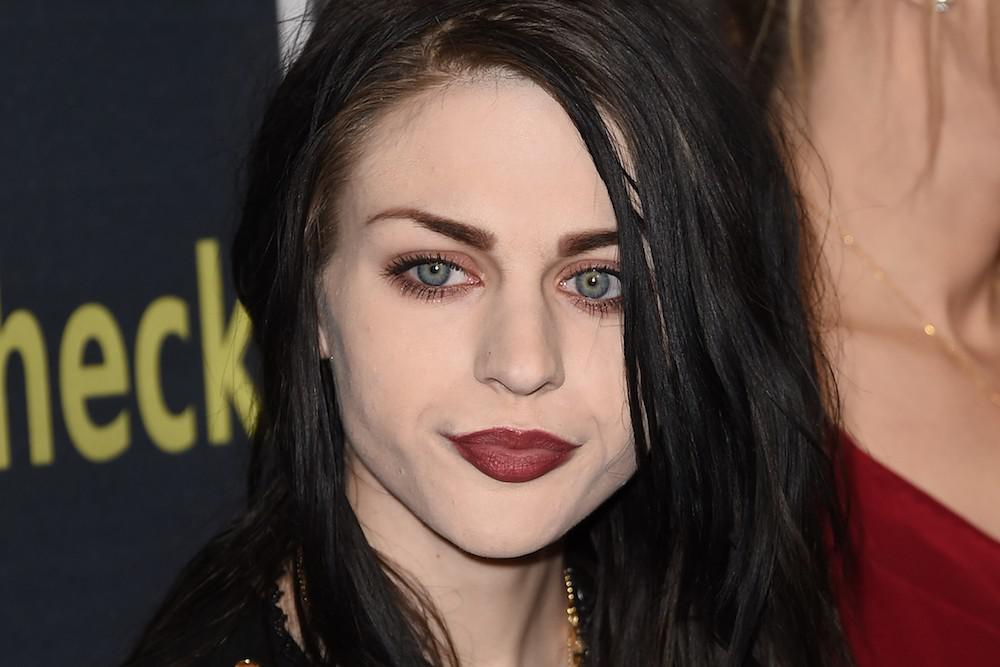 Who is Frances Bean Cobain?

She was named Frances after Frances McKee from The Vaselines, and Bean because Kurt thought she looked like a kidney bean on the ultrasound.

Her birth was preceded by the revelation that Courtney was taking heroin during the pregnancy, something the star denied and claimed had been taken "out of context" in an interview.

Frances was removed from her parents' custody for a period during her infancy and was only returned after legal proceedings.

During her adolescence Frances fell out with Courtney, and took out a restraining order against her when she was 17, citing domestic violence as her reason.

They reunited in 2015 and have been close ever since.

Frances debuted her solo song in May 2018 and acted as an executive producer on the HBO movie about her father's life, Kurt Cobain: Montage of Heck. 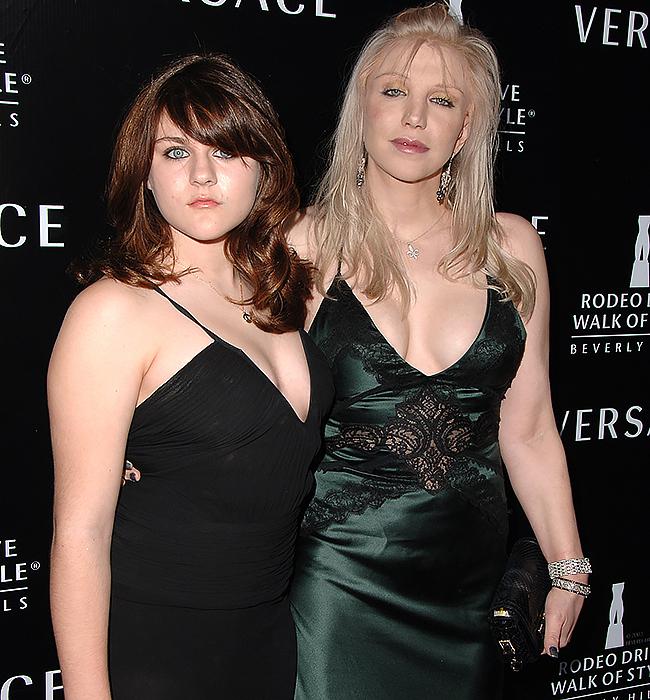 How old was Frances Bean Cobain when Kurt Cobain died and what has she said about his suicide?

Frances was just a one year old when Kurt Cobain took his on life on April 5, 1994.

The last time she saw him was when she was taken to visit him at a rehab facility in Los Angeles, less than a month before his death.

She said of his suicide in 2015: "Kurt got to the point where he eventually had to sacrifice every bit of who he was to his art, because the world demanded it of him.

"In reality, if he had lived, I would have had a dad. And that would have been an incredible experience."

She's said she dislikes grunge, preferring bands like Mercury Rev and Oasis, but says she loves the Nirvana songs Dumb and Territorial Pissings. 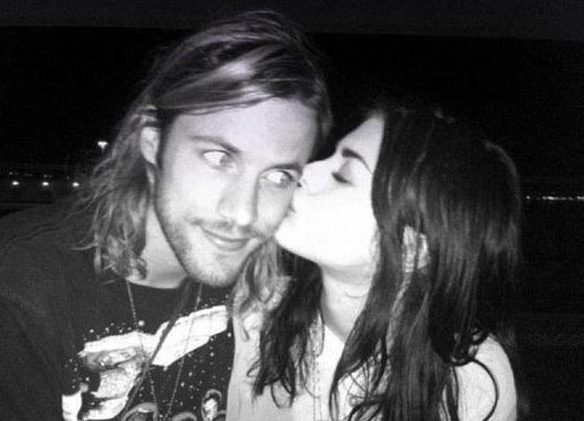 Isiah Silva is the lead singer of the rock band The Eeries.

In 2013, Frances inherited 37 per cent of her father's estate and reportedly has a net worth of over $11.2 million.

He also claimed they'd not signed a prenuptial agreement while she fought to establish her father's estate was solely hers.

Isaiah also demanded to have the "wedding gift" Frances had given him – one of Kurt's guitars.