Where is Laura Tobin and why isn't she on GMB?

GOOD Morning Britain viewers are used to seeing Laura Tobin waking them up every morning with the daily weather forecast.

However she is currently absent from the morning show, leaving viewers wondering why. Where is Laura Tobin?

The weather presenter has been away from the show since yesterday (December 13, 2021).

As the schools are currently breaking up for Christmas, the mum-of-one is thought to be taking time away from the cameras to spend with her 4-year-old daughter.

Fellow GMB presenter Susanna Reid is also believed to be taking a break from the show over the festive season.

When will Laura be back on GMB?

Laura could be away from our television sets for around three weeks as she takes a well-earned rest over Christmas.

The TV host should return to the ITV show in the New Year.

Although it hasn't been confirmed, she could be back on our screens on January 3, 2021 at 6am. 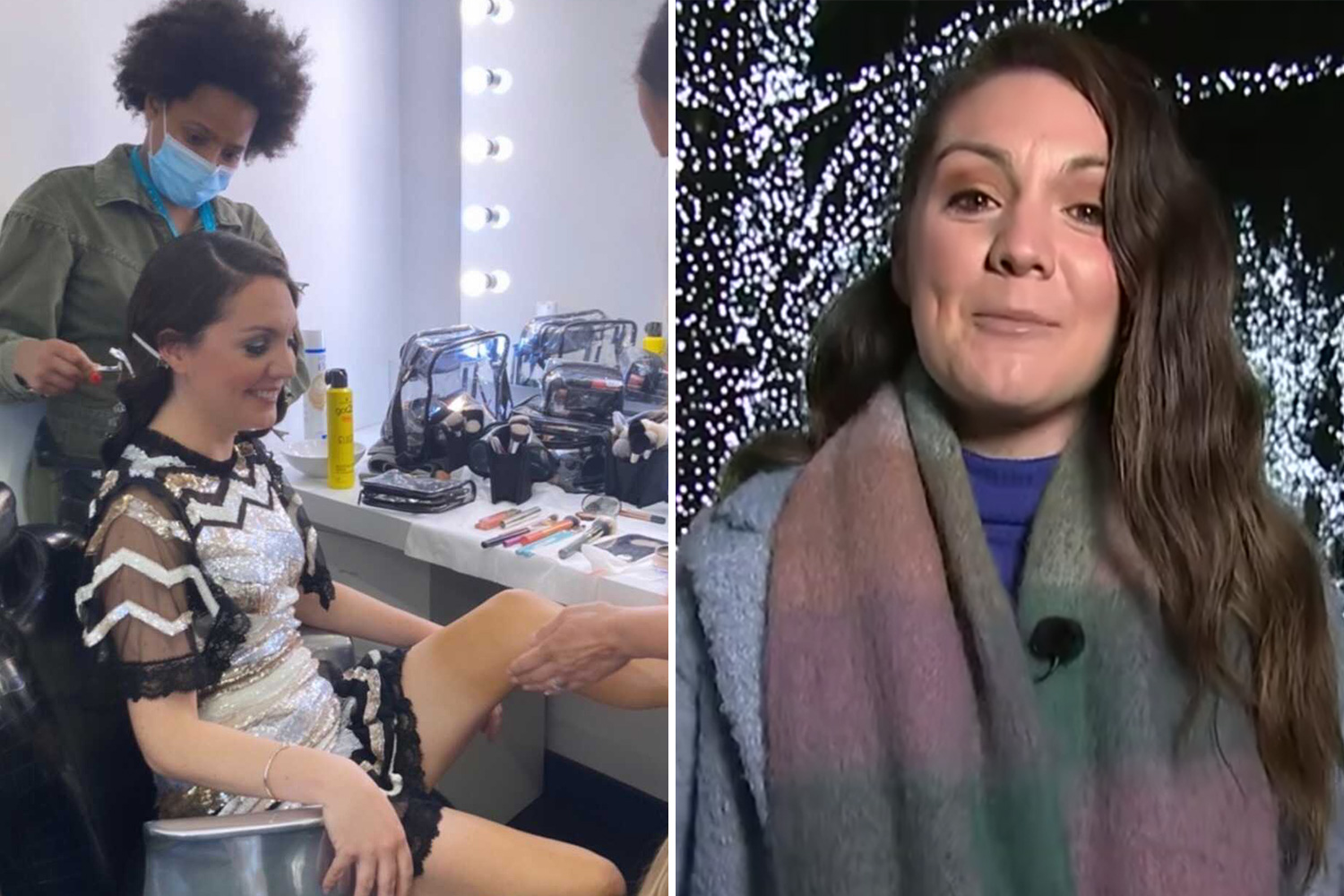 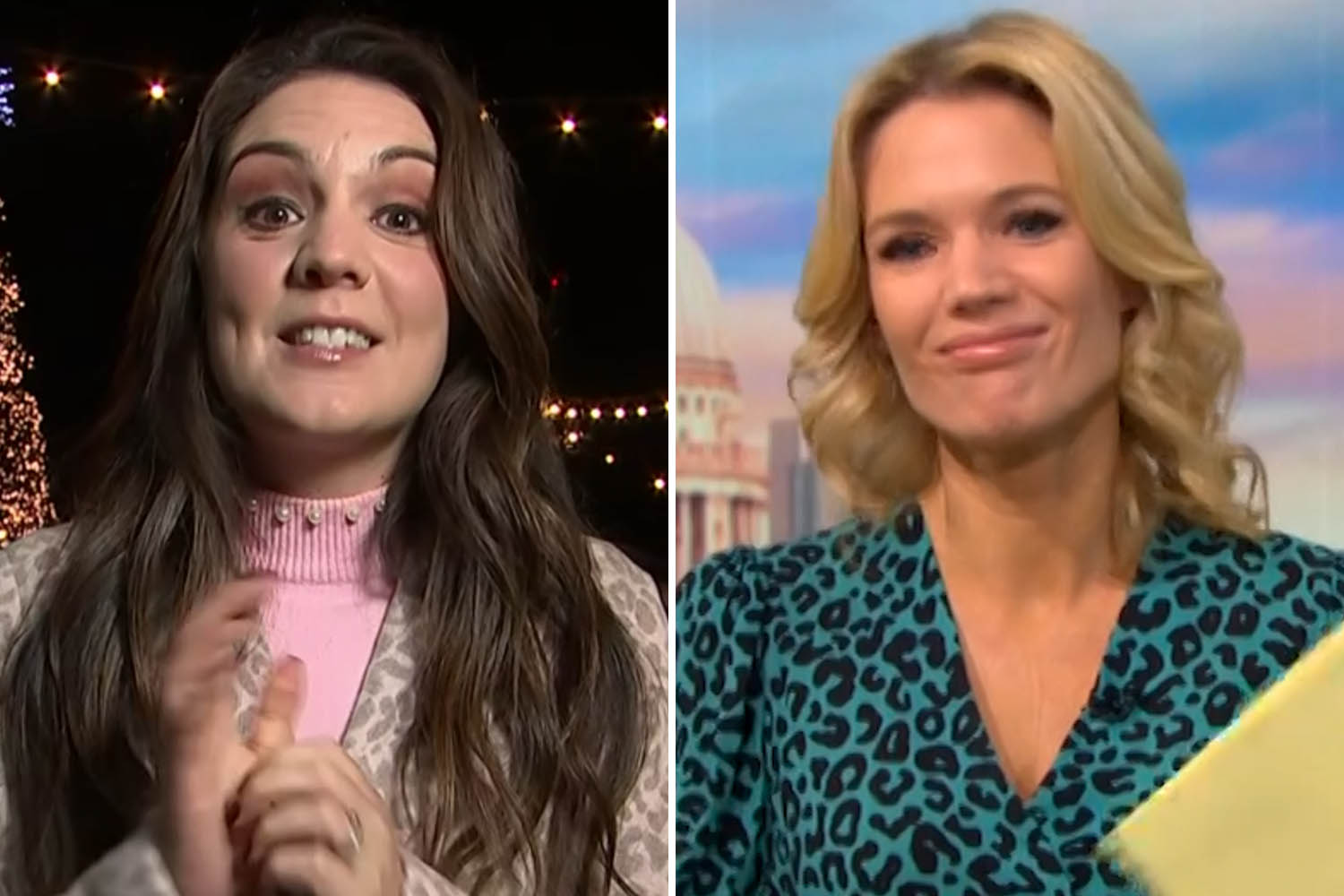 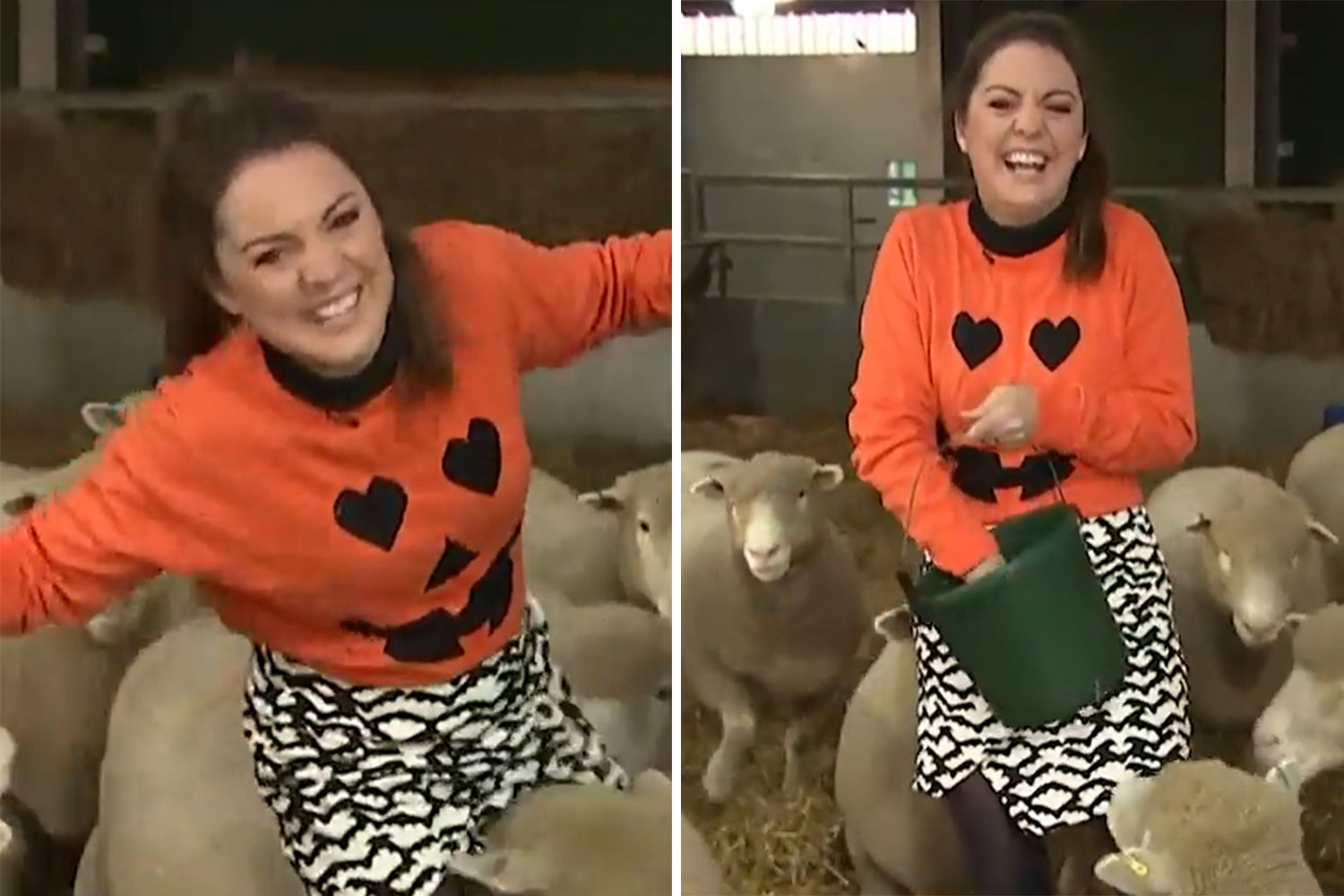 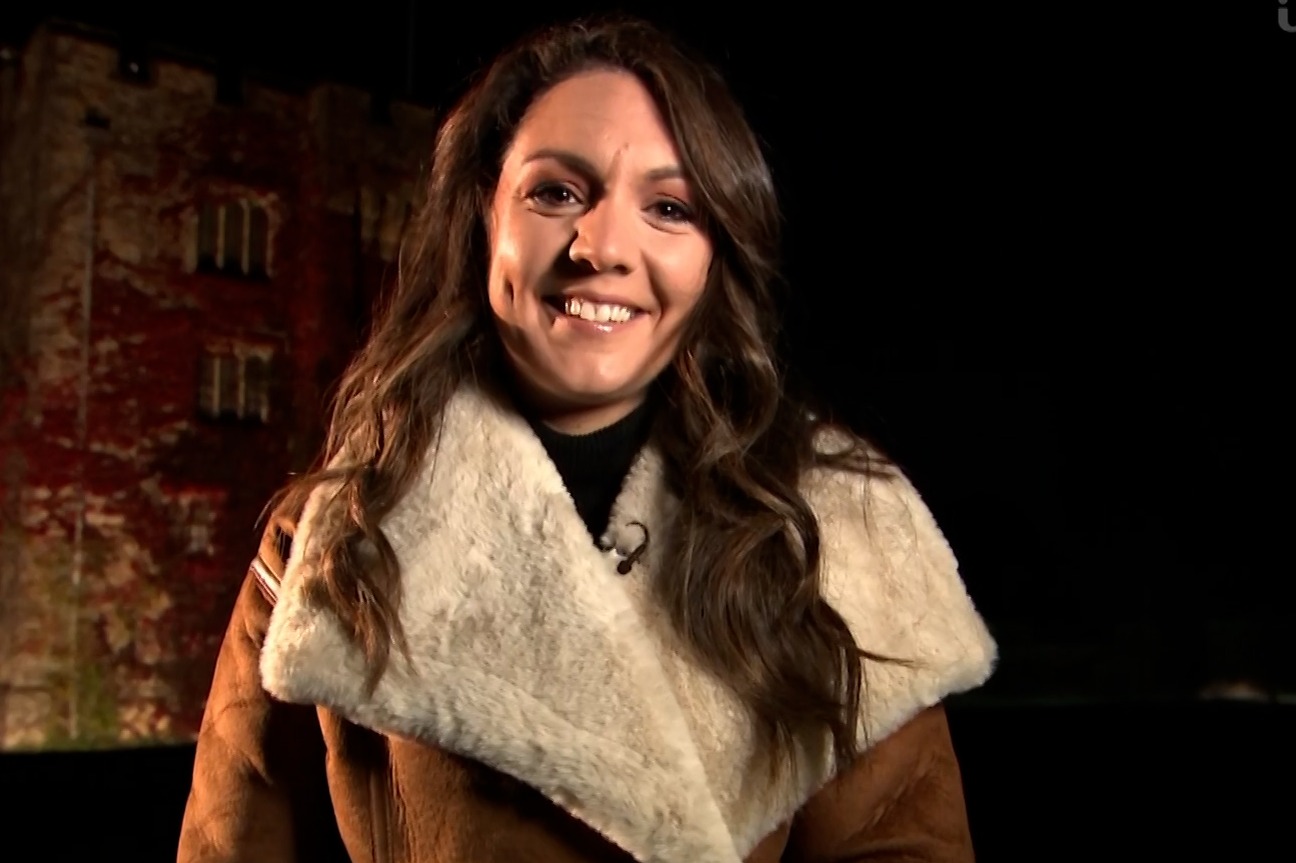 Who has replaced her on GMB?

He began his career in 2004 working for ITV West Country, initially as an auto-cue operator, before training as a weather presenter – and he soon moved to ITV Weather in 2007 as a national presenter.

When did Laura join GMB?

Meteorologist Laura from Northampton, previously worked for the BBC but moved in 2012 to ITV's morning show Daybreak, which then became GMB.

She began her career working for the Met Office and moved to BBC Radio Wales before doing aeronautical meteorology reports at RAF Brize Norton and via the British Forces Broadcasting Service.

After that she joined the BBC Weather Centre in 2007 and worked on BBC News, BBC World News and BBC Radio 5 Live, as well as presented the weather on BBC News At One.

Then she moved to ITV for Daybreak for 2012 and Good Morning Britain in 2014, where she has remained ever since.

Laura has also appeared on The Chase, Drive with Vernon Kay and Pointless Celebrities.