WHEN the S Club Juniors were assembled on reality TV two decades ago, they were all in their early teens.

But now the group, the miniature version of S Club 7 who found a huge fanbase all of their own, are in their 30s. 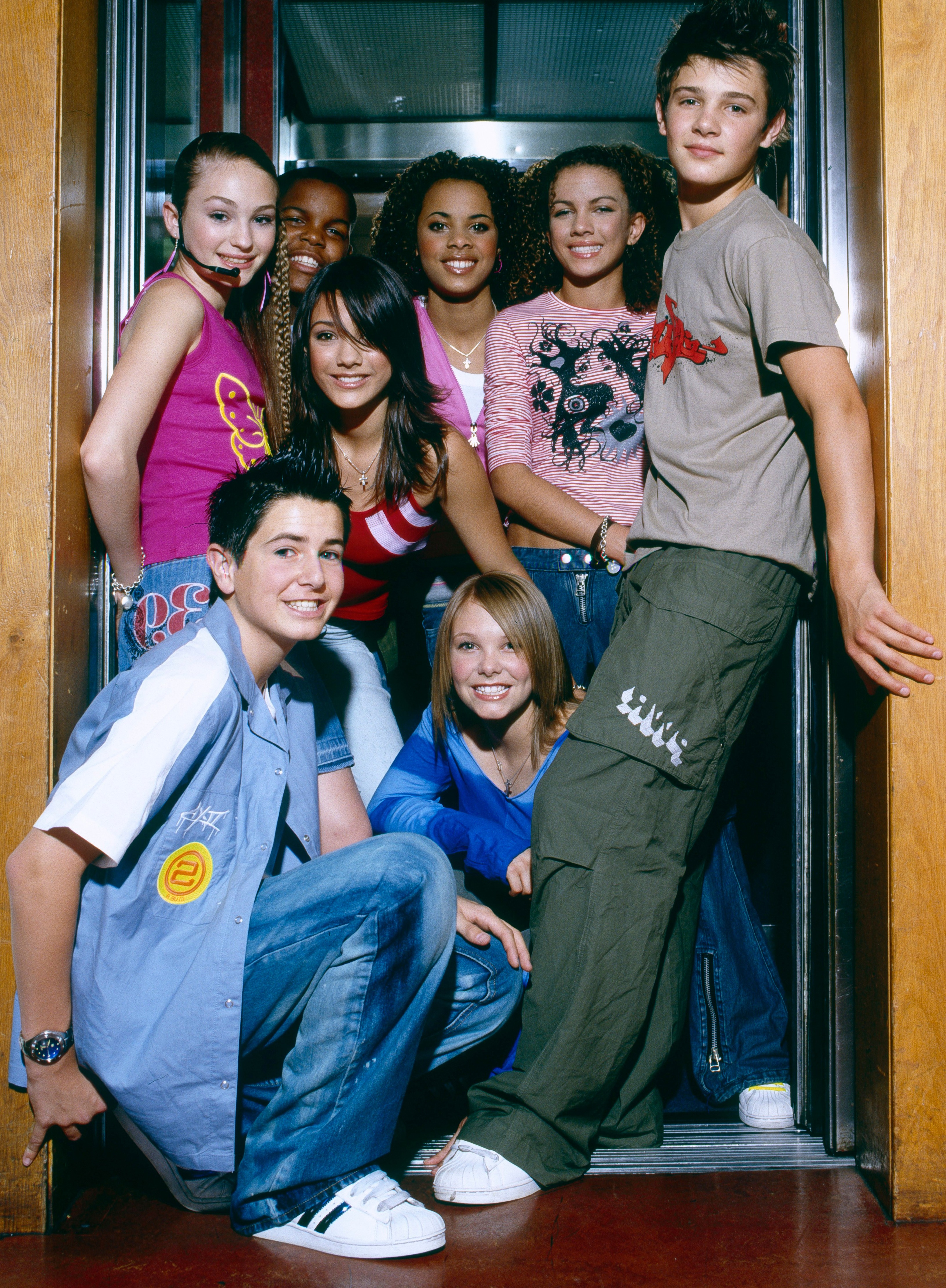 So what happened to the group's many stars – and what are they doing now?

While some found their way into yet more pop stardom and TV careers – hello, Rochelle Humes and Frankie Bridge – others aren't quite so famous.

Here we take a look at the group and reveal where they ended up and which of the eight, to borrow one of their singles, found a New Direction… 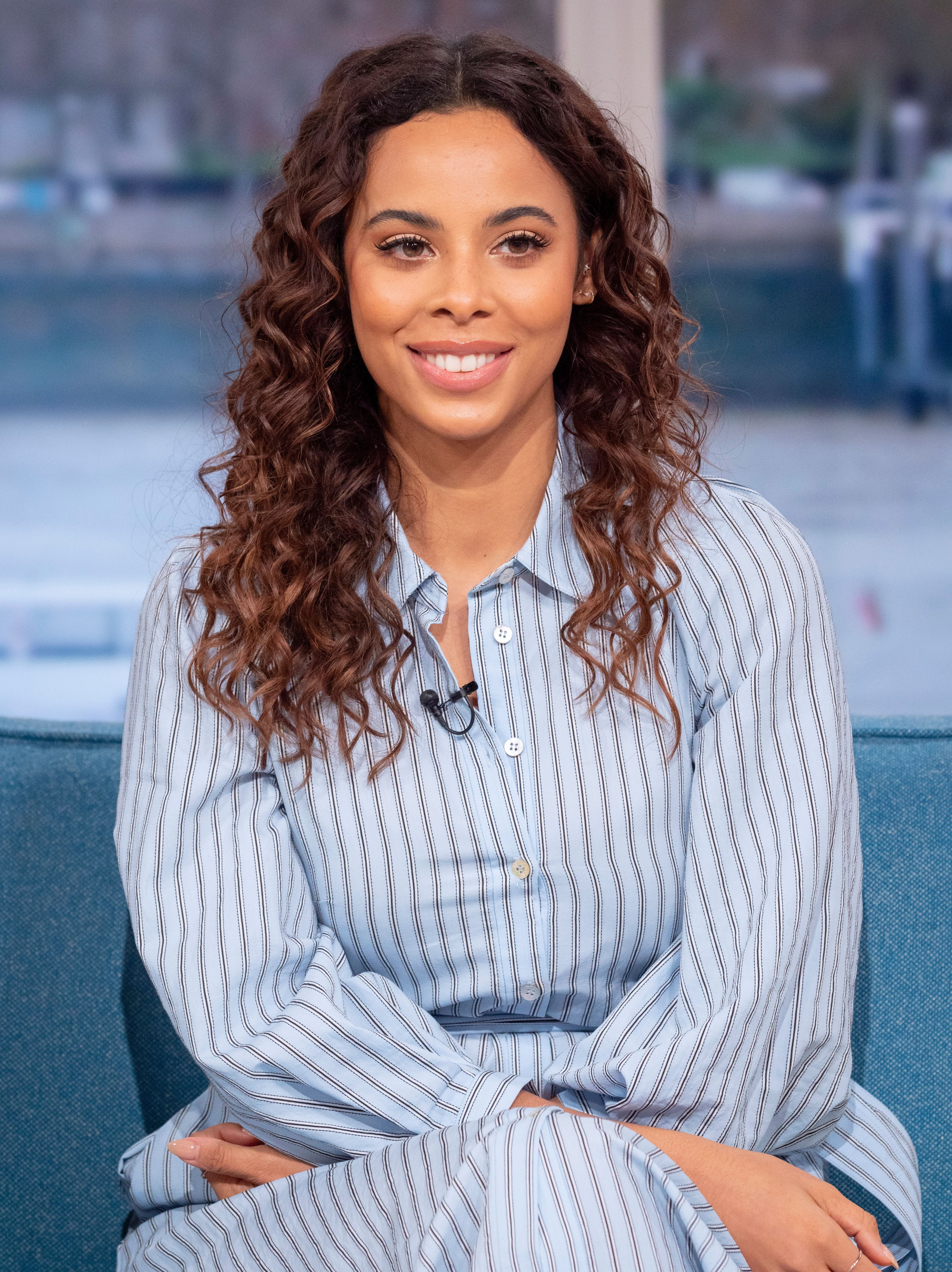 Most people will know what became of the singer then known as Rochelle Wiseman.

The 32-year-old star went on to more chart-topping success with The Saturdays once the S Club Juniors were starting to look a bit, well, senior.

She started dating future-husband Marvin Humes, then a mainstay of JLS, in 2010 and got married two years later.

Rochelle broke into TV via kids' show Smile in 2004, going on to bag presenting stints on This Morning, The Xtra Factor and Ninja Warrior UK. 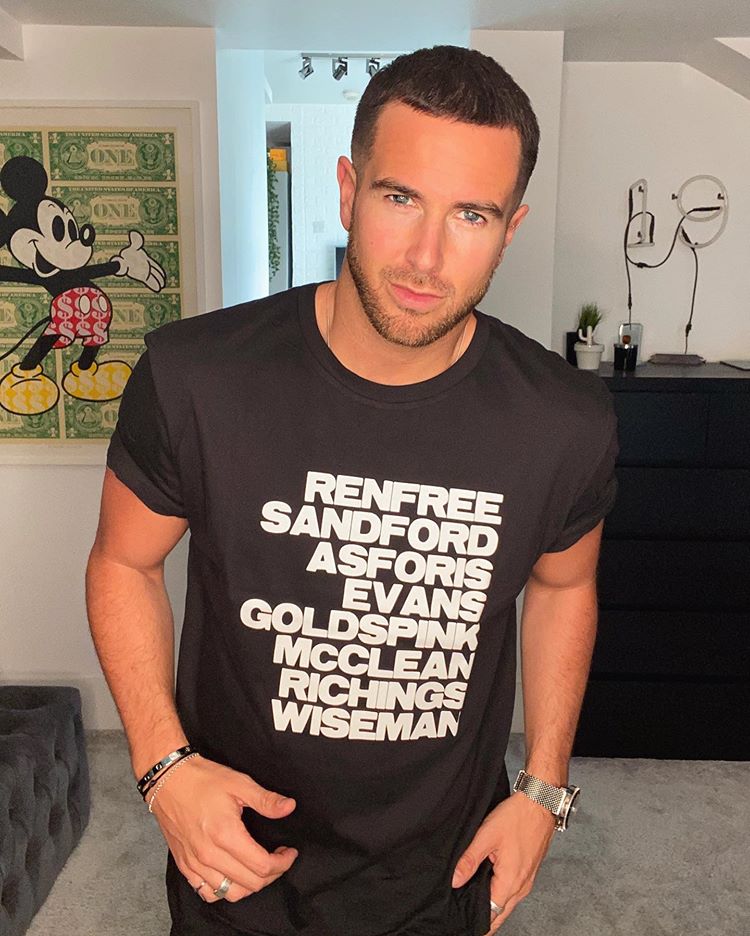 Smouldering Aaron managed to turn all those intricate dance routines into a career – becoming a dancer and in-demand choreographer.

The 33-year-old has worked with the likes of Taylor Swift, Little Mix and Kylie Minogue as well as his old pals in The Saturdays (see Rochelle and Frankie).

He also had an impressive West End career, appearing in the likes of Flashdance: The Musical and We Will Rock You. 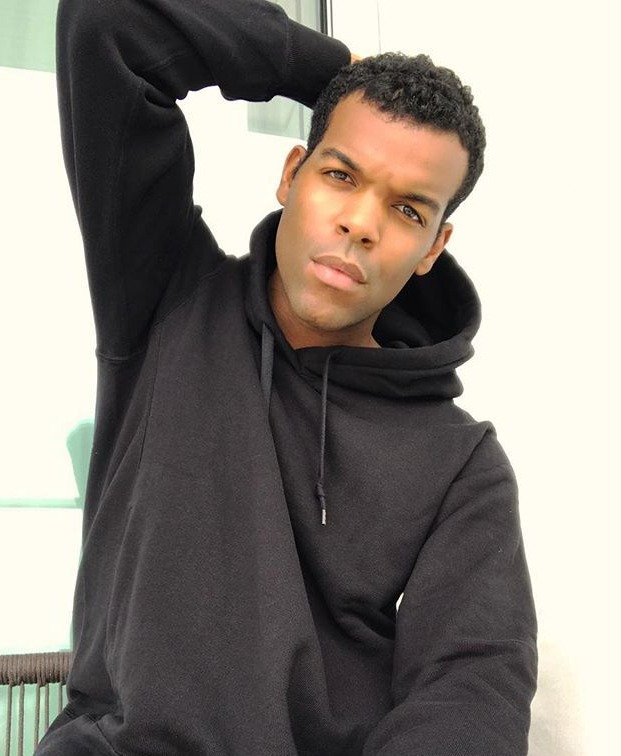 We knew the star as Jay Asforis during his time on the Juniors but now he's known as Jay Perry.

The 32-year-old starred in Hamilton – the West End's hottest ticket – as Thomas Jefferson and Alexander Hamilton.

He also fronted a series dedicated to the S Club Juniors where he hosts Instagram Live interviews with his former bandmates. 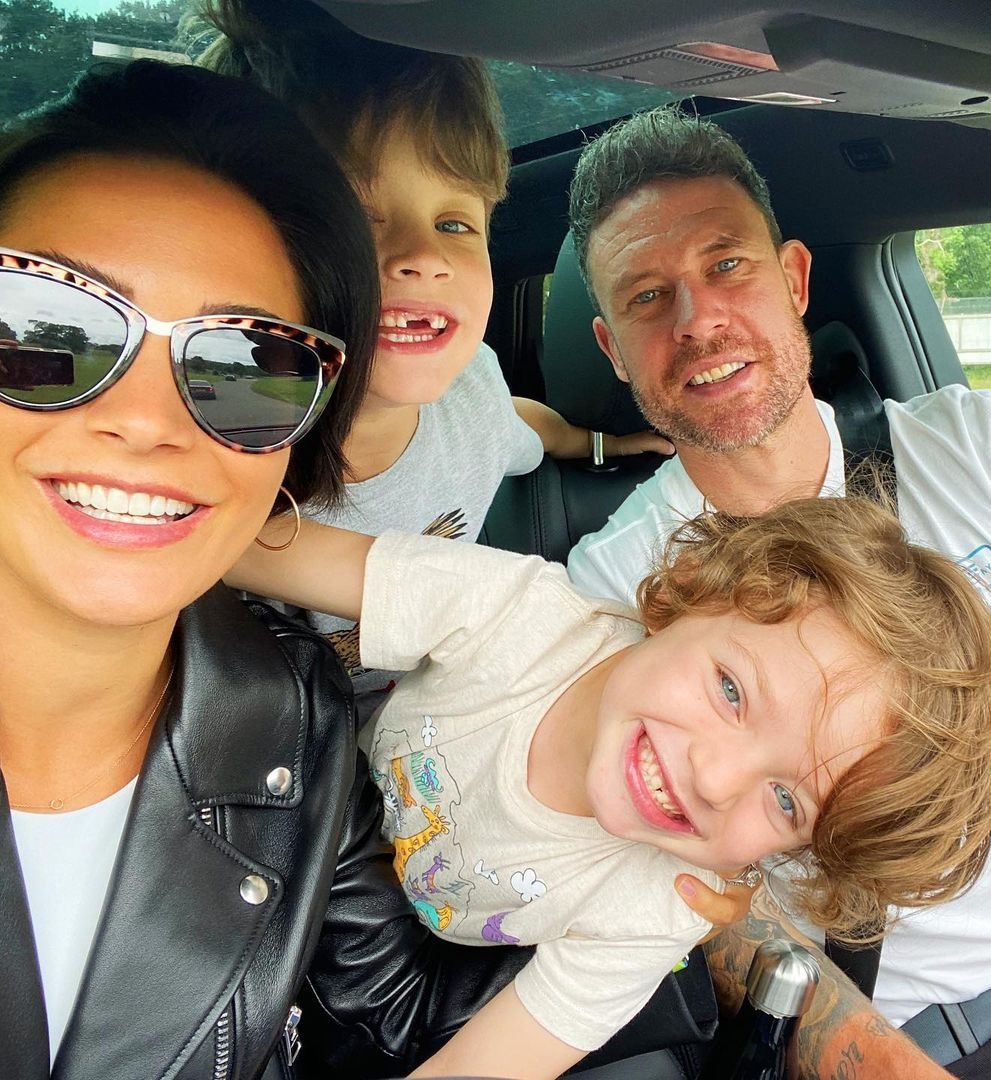 Frankie Sandford, as she was then known, has barely left the world of showbiz since she left S Club Juniors.

The 32-year-old singer found huge success in The Saturdays before marrying footballer Wayne Bridge and earning the not-entirely-wanted 'Wag' tag.

The mum-of-two appeared on Strictly Come Dancing in 2012 and is now thought to be worth more than £10million.

She's also just headed into the I'm A Celebrity castle – following in Wayne's footsteps after he appeared on the show in 2016. 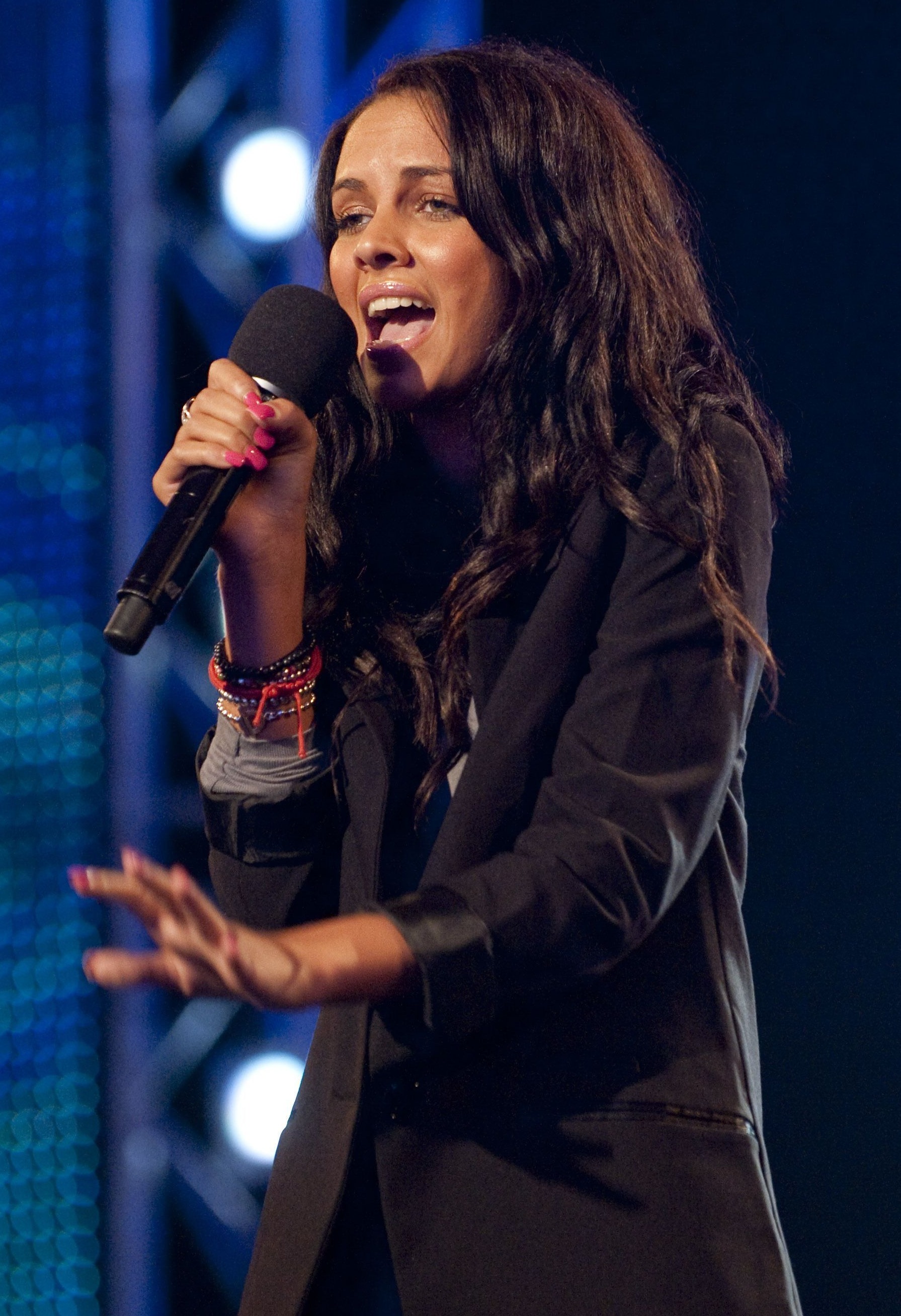 The 32-year-old – who was known as Stacey McClean in S Club Juniors – is now a mum-of-one and a former X Factor star.

Stacey later starred in G*Mania, a collection of former X Factor, Britain's Got Talent and Last Choir Standing favourites, who toured the UK. 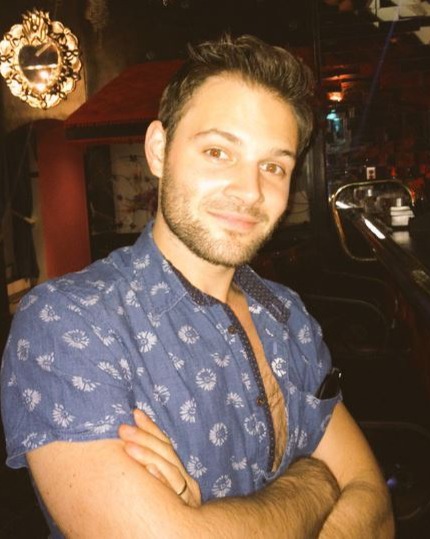 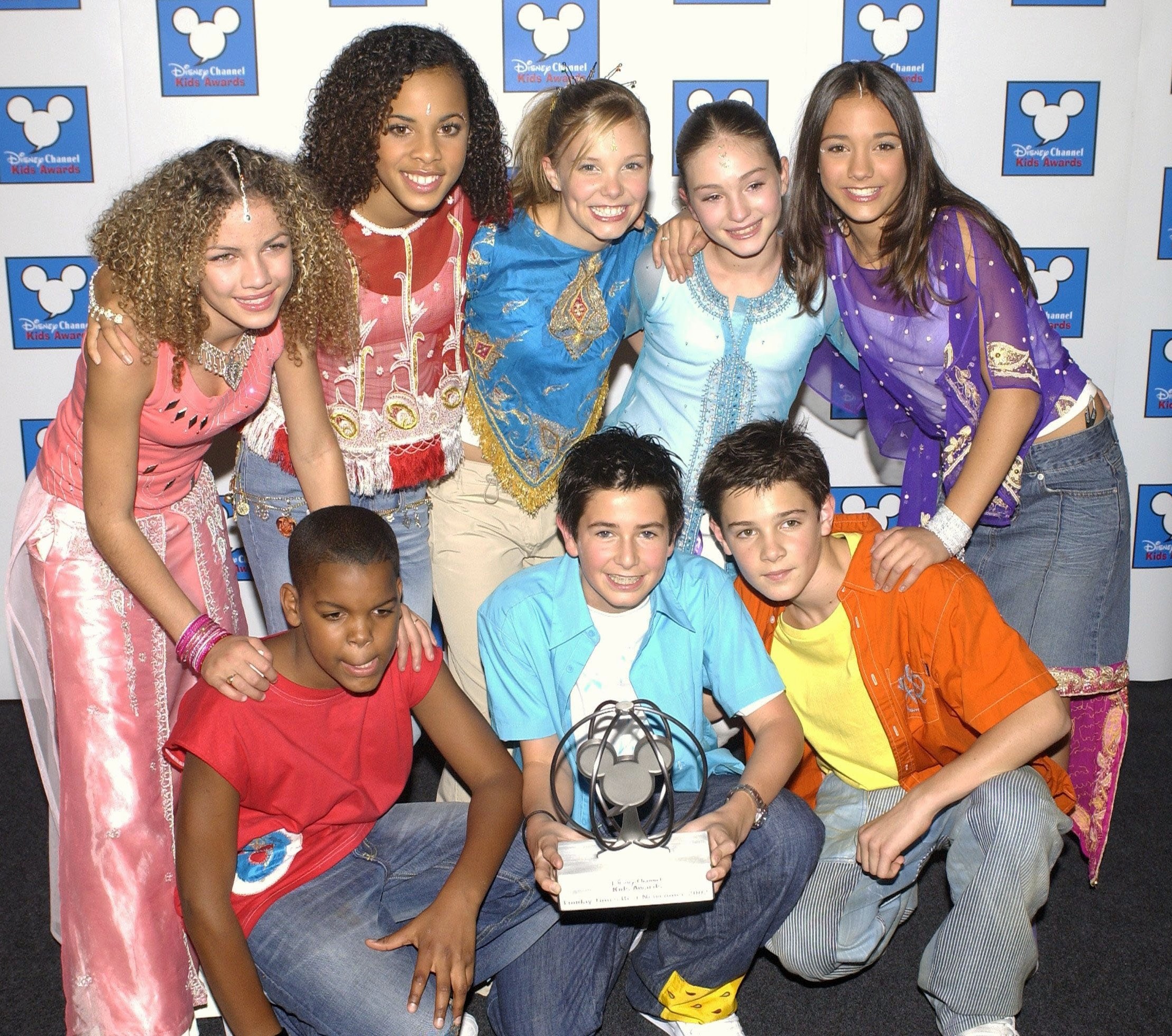 Calvin stuck with music, becoming a singer-songwriter and even actor, hopping over to the US to star in a remake of British drama Wild At Heart.

He also popped up in 2011 royal cheese-fest William and Kate: Let Love Rule, a TV movie that aired in the US, playing Kate Middleton's brother James

The star married designer Melissa Callabero in 2015 and they became parents for the first time to baby Aya in February last year. 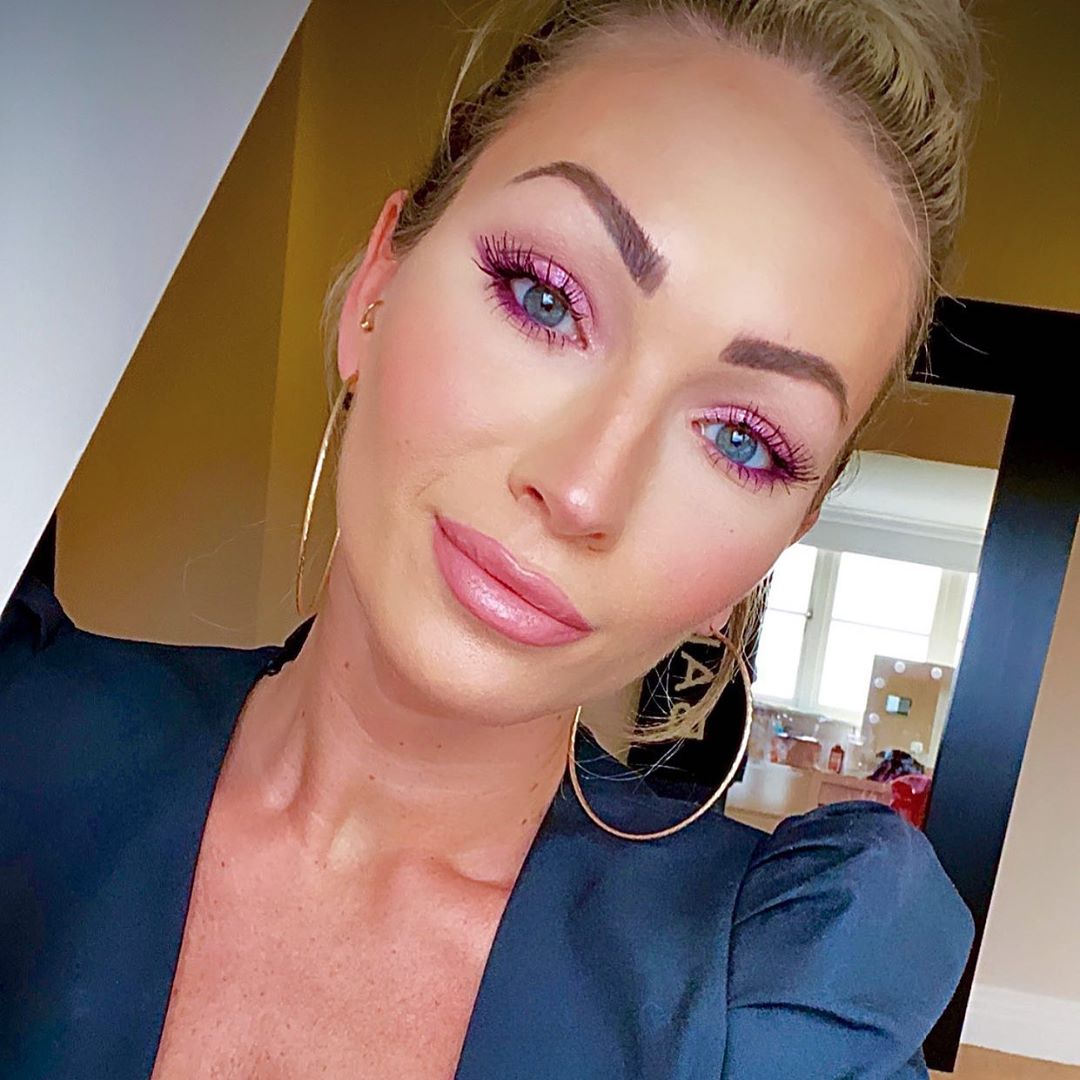 Frankie wasn't the only S Clubber to bag themselves a top-level footballer – Daisy is now married to Jonjo Shelvey.

She and the Newcastle United (and occasionally England) midfielder married in 2015, with Jimmy Carr performing at the wedding.

Daisy had a music career after S Club with From Above, who reached the Boot Camp stage on X Factor, before becoming a sought-after make-up artist. 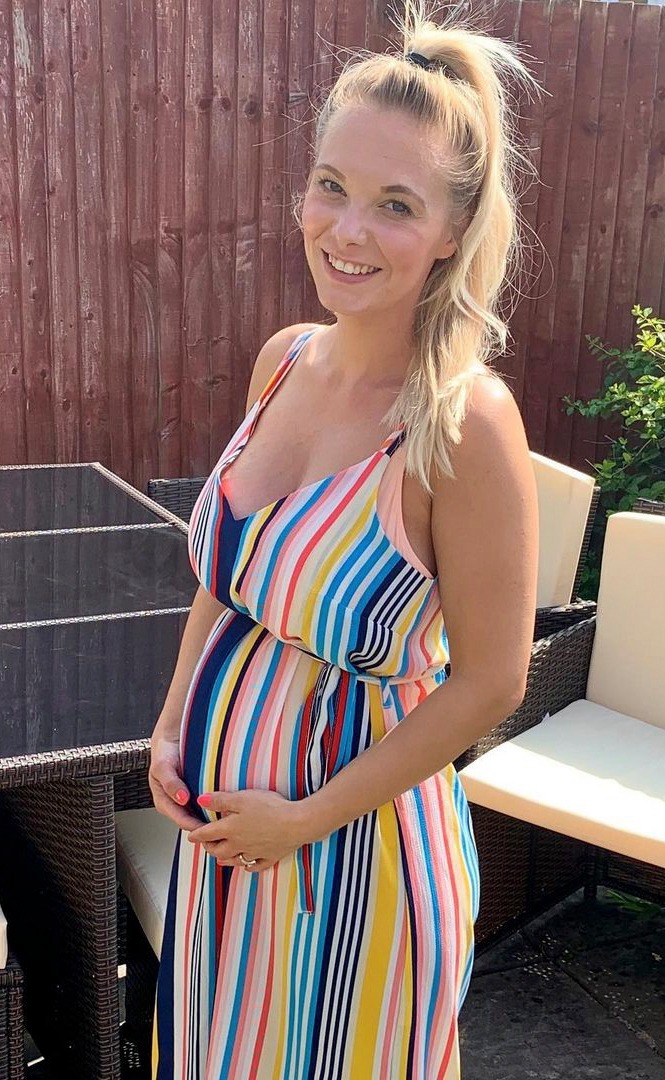 The youngest member of the S Club team at just 11 when she joined, Hannah didn't stick around in Celebland.

She is now married and a mum to four children, most recently giving birth to a baby girl called Pippa in September.