White House Farm: Who is Marcus McBride? Why is he important?

White House Farm is the latest true-crime drama on ITV. The finale airs next week (Wednesday, February 12) and in the penultimate episode, a man named Marcus McBride (played by Tom Christian) was questioned by police over the deaths of Sheila Caffell (Cressida Bonas), her six-year-old twin sons Daniel and Nicholas (Nate and Jude Barrowcliffe) and her adoptive parents Nevill (Nicholas Farrell) and June Bamber (Amanda Burton). He categorically denied taking any part in the killings and had an alibi to prove he was not present at White House Farm on August 6, 1985. McBride was found innocent of any wrongdoing.

Who is Marcus McBride? Why is he important?

White House Farm is a part-factual series that dramatises the mass shooting of an entire family in 1985.

To tell the story of The White House Farm Murders, show writer Kris Mrksa relied on extensive research, interviews and published accounts including, The Murders at White House Farm by Carol Ann Lee with material from In Search of The Rainbow’s End by Colin Caffell, husband of victim Sheila and the father to Daniel and Nicholas Caffell. 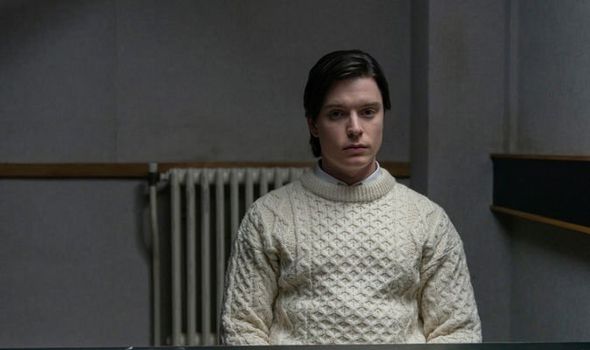 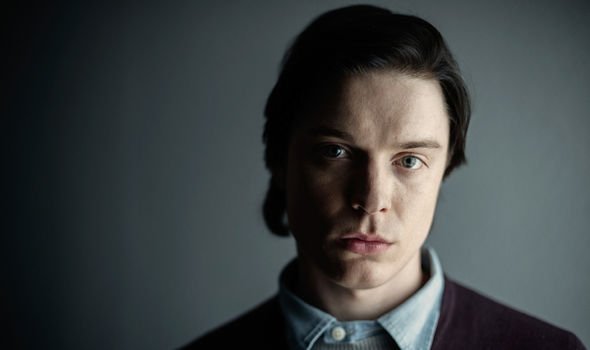 She told police that Bamber paid a mercenary, named Marcus McBride, to carry out the killings.

Mugford also claimed he was paid £2,000 for the crime.

During police questioning, McBride denied any involvement in the killings and provided a strong albi, proving he was not anywhere near White House Farm when the murders took place. 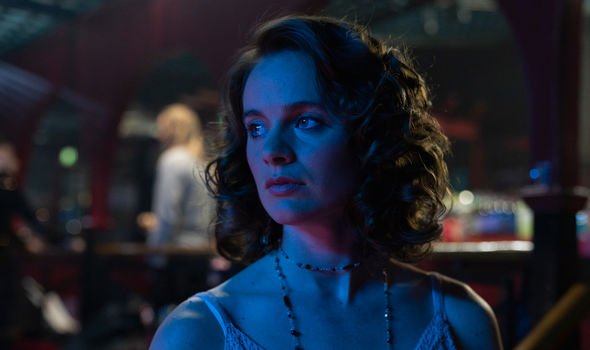 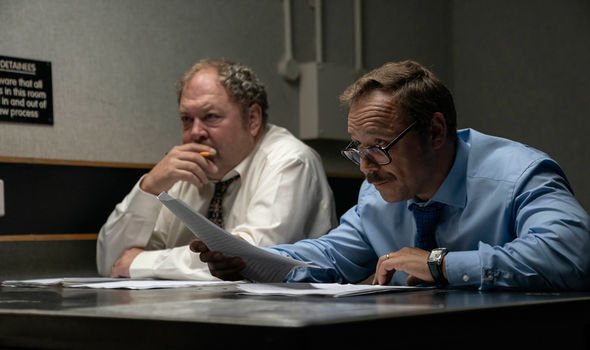 McBride added Bamber may have been trying to frame him after he slept with one of his ex-girlfriends a few years prior.

He insisted he would of told police immediately if he had known of Bamber’s plans.

In the episode, while DCI Taff Jones (Stephen Graham) continued to believe Sheila Caffell had committed the murder sucide, suspicions about Bamber’s involvement began to grow, especially after McBride had no involvement whatsoever.

The character Marcus McBride is based on a real person who was wrongly implicated in the Bamber case during its early stages.

The significance of ‘Marcus’ in White House Farm is important as his innocence highlighted the cracks in Bamber’s version of events and raised serious questions.

According to court documents from the 2002 Court of Appeal case R v Bamber, in her second statement, Mugford told police everything that Bamber had told her about the killings.

She said that he had arranged for a friend of his, by the name of mathew MacDonald to “kill his family.”

The court documents read: “He [Bamber] spoke of what he had told MacDonald as to ways of getting in and out of the farmhouse undetected and he said that one of his instructions was for MacDonald to ring him from the farm on the telephone which had the memory redial facility so that if the telephone was checked by the police it would provide him with an alibi.

“The appellant reported that MacDonald had said that everything had been done as instructed but there had been a bit of a struggle with the appellant’s father.”

The description Mugford said Bamber had given her matched how the bodies were found at crime scene and the post-mortem results.

The document continues: “The appellant said that Sheila Caffell had been told to lie down and shoot herself last.

“He said that MacDonald had then placed a Bible on her chest to make it look as though she had killed in some sort of religious mania.

“The appellant said the children were shot in their sleep and so they had not felt anything and there was no pain. He told Julie Mugford that MacDonald had been paid £2,000 for the killings.”

Whilst interviewing MacDonald it became clear that he had been wrongly implicated in the case and was innocent of any wrong doing.

The court papers read: “Their inquiries showed that Macdonald could not have been at the farm that night and he was called by the prosecution to give evidence, that was not disputed, to confirm that he had nothing to do with the shootings.”

Mugford’s statement to police, including the mention of MacDonald, was used as evidence in the prosecution case against Bamber.

McDonald also testified at Bamber’s trial. A year later in October 1986, Bamber was found guilty and sentenced to full life term in prison.

Bamber continues to maintain his innocence and denied confessing to Mugford that he had played a part in the murders.