“After testing negative consistently, including every day since Thursday, I tested positive for COVID-19 on Monday morning while experiencing no symptoms,” McEnany announced on Twitter. “No reporters, producers or members of the press are listed as close contacts by the White House Medical Unit.”

She added: “As an essential worker, I have worked diligently to provide needed information to the American people at this time. With my recent positive test, I will begin the quarantine process and will continue working on behalf of the American people remotely.”

On Sunday, McEnany took questions from journalists outside the White House. She did not wear a mask during the exchange.

Additionally, Nicolas Luna (assistant to the president),  RNC chairwoman Ronna McDaniel, two journalists who cover/work at the White House, and at least one White House staffer who sits in the “lower press” area of the West Wing all have tested positive in the past several days. 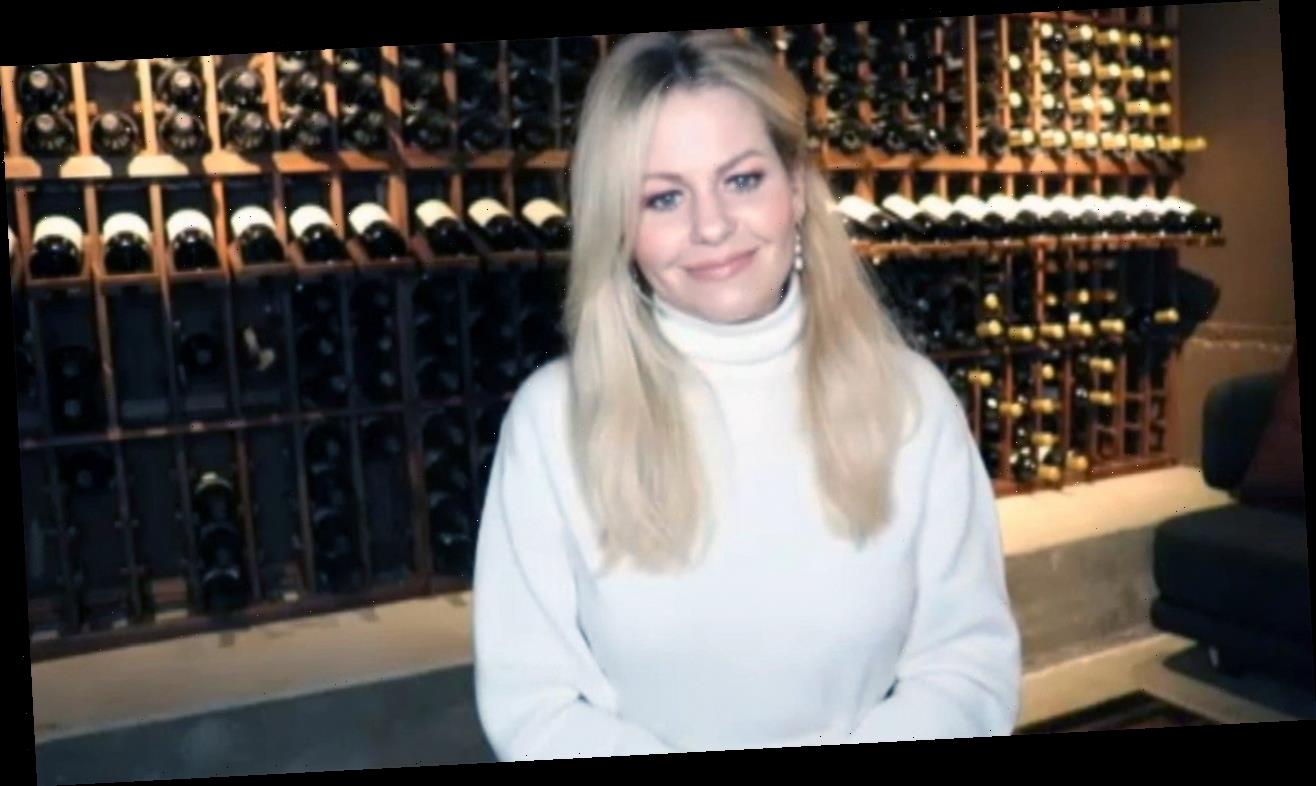 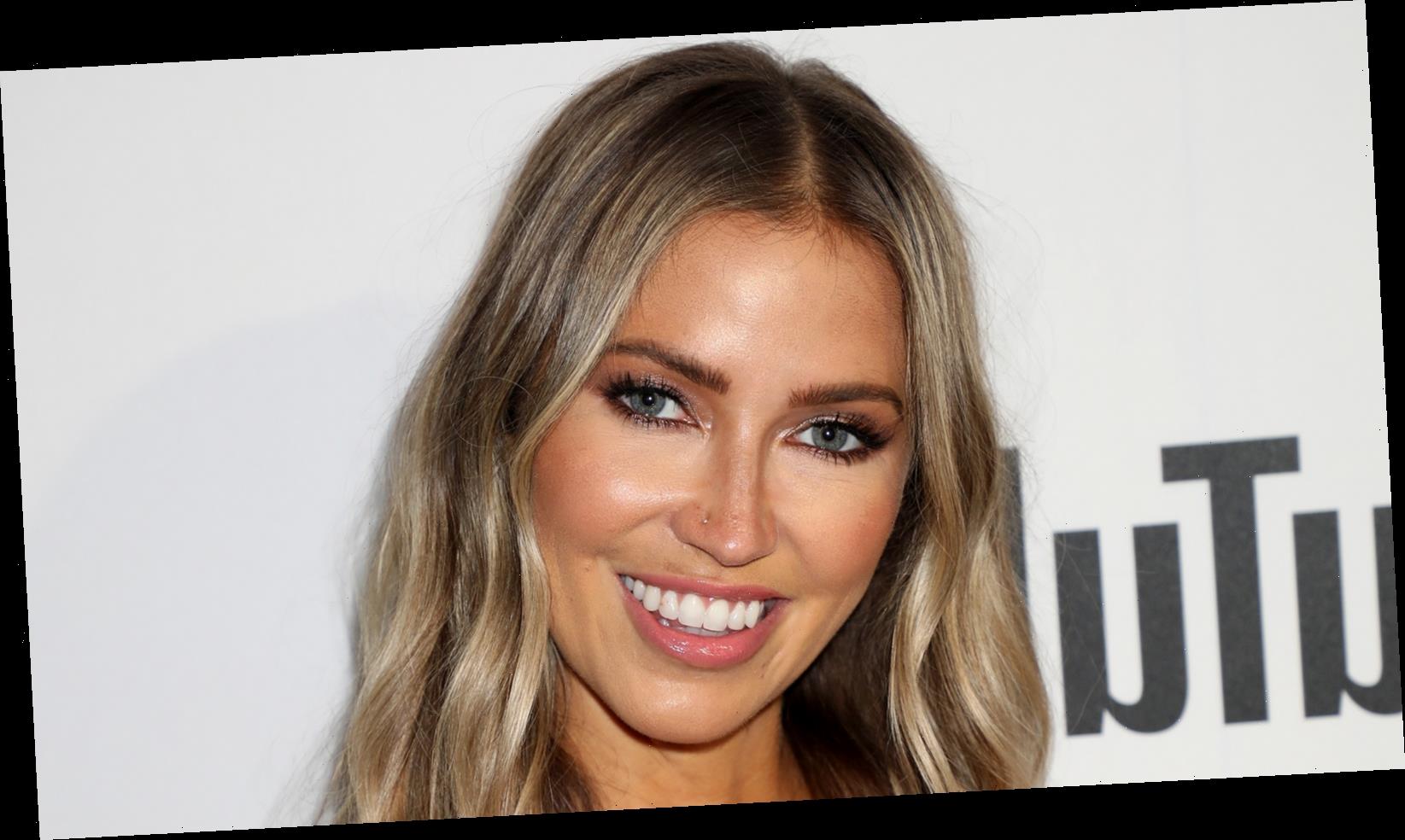 Every Bachelorette Who Has Won Dancing With The Stars
LIFESTYLE

END_OF_DOCUMENT_TOKEN_TO_BE_REPLACED

END_OF_DOCUMENT_TOKEN_TO_BE_REPLACED
We and our partners use cookies on this site to improve our service, perform analytics, personalize advertising, measure advertising performance, and remember website preferences.Ok