Who are Gogglebox stars Lee and Jenny and are they a couple?

GOGGLEBOX has returned to our screens for series 18 – along with fan favourites Lee and Jenny.

But what do we know about the pals, who have long made us laugh on the hit Channel 4 show? Here's the full scoop… 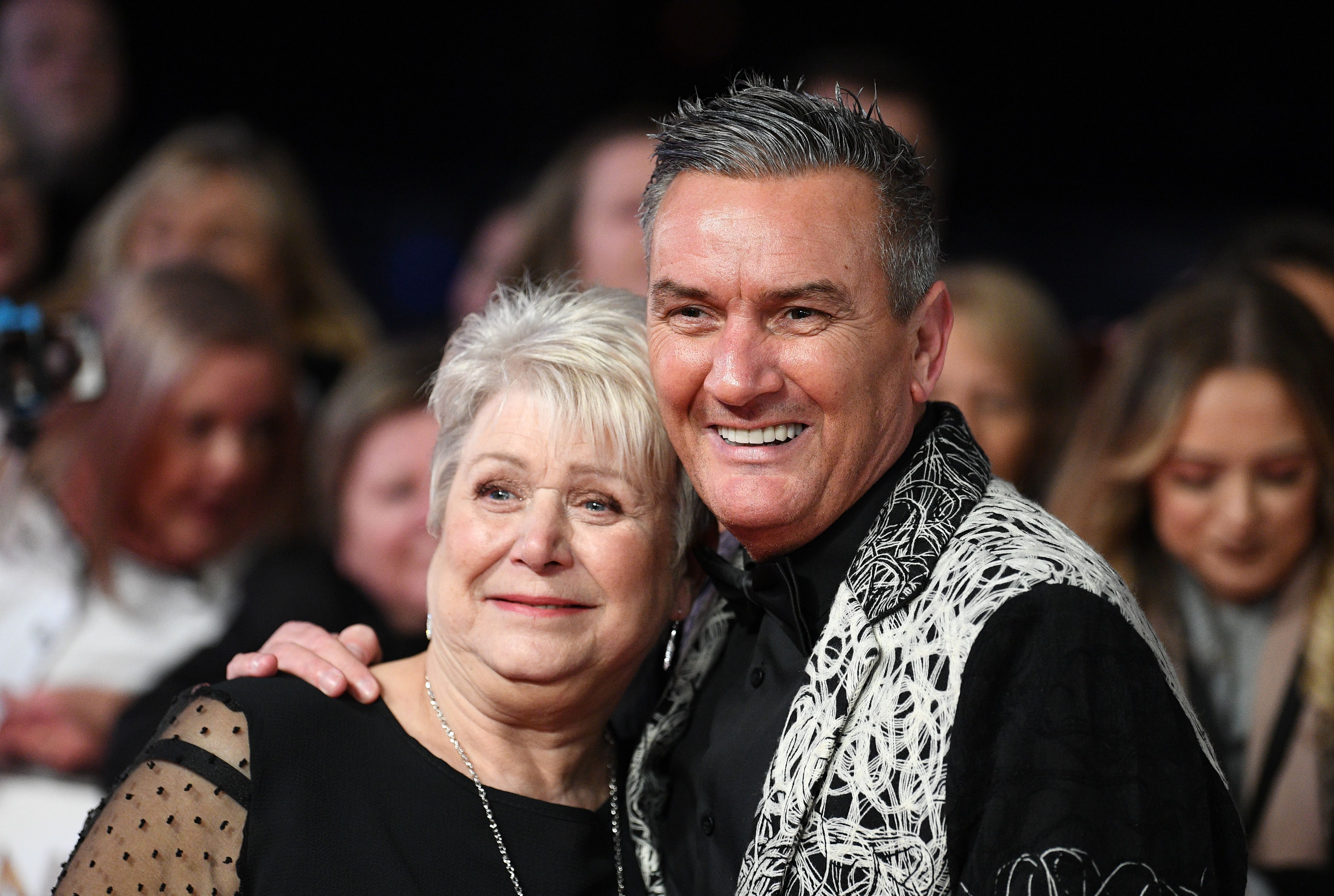 Who are Gogglebox stars Lee and Jenny?

Jenny was scouted for the show at Beverly Ladies Day after meeting a Channel Four researcher, and she made sure Lee was brought in as her partner-in-crime.

The pair watch the show from Jenny's holiday caravan at Sand le Mere.

It's not clear what they get up to when they're not sobbing or laughing while watching the telly.

As part of the Googlebox cast, they have to commit to 12 hours of filming each week split across two six-hour shifts.

Many people wonder if the cast of Gogglebox get paid – well they actually do, with each household receiving a monthly boost of £1,500.

Are Googlebox's Lee and Jenny really a couple?

The pair have been best friends from over 20 years after meeting at a pub where Jenny used to work.

Lee and Jenny even enjoy holidays together.

Jenny's husband, Ray, has never appeared on the show and prefers to stay out of the limelight.

Lee has been with his partner Steve Mail for more than 20 years.

When is Gogglebox on Channel 4?

Previous episodes of Gogglebox can be watched now on All 4.