Who are the hosts of The View?

THE View is known as a daytime talk show hosted by women that each offer their own take the day's biggest headlines.

The show made headlines earlier in 2021 when John McCaine's daughter Meghan, decided to leave and is now back in the news after Whoopi Goldberg signed a new four-year deal to remain on the show as a host. 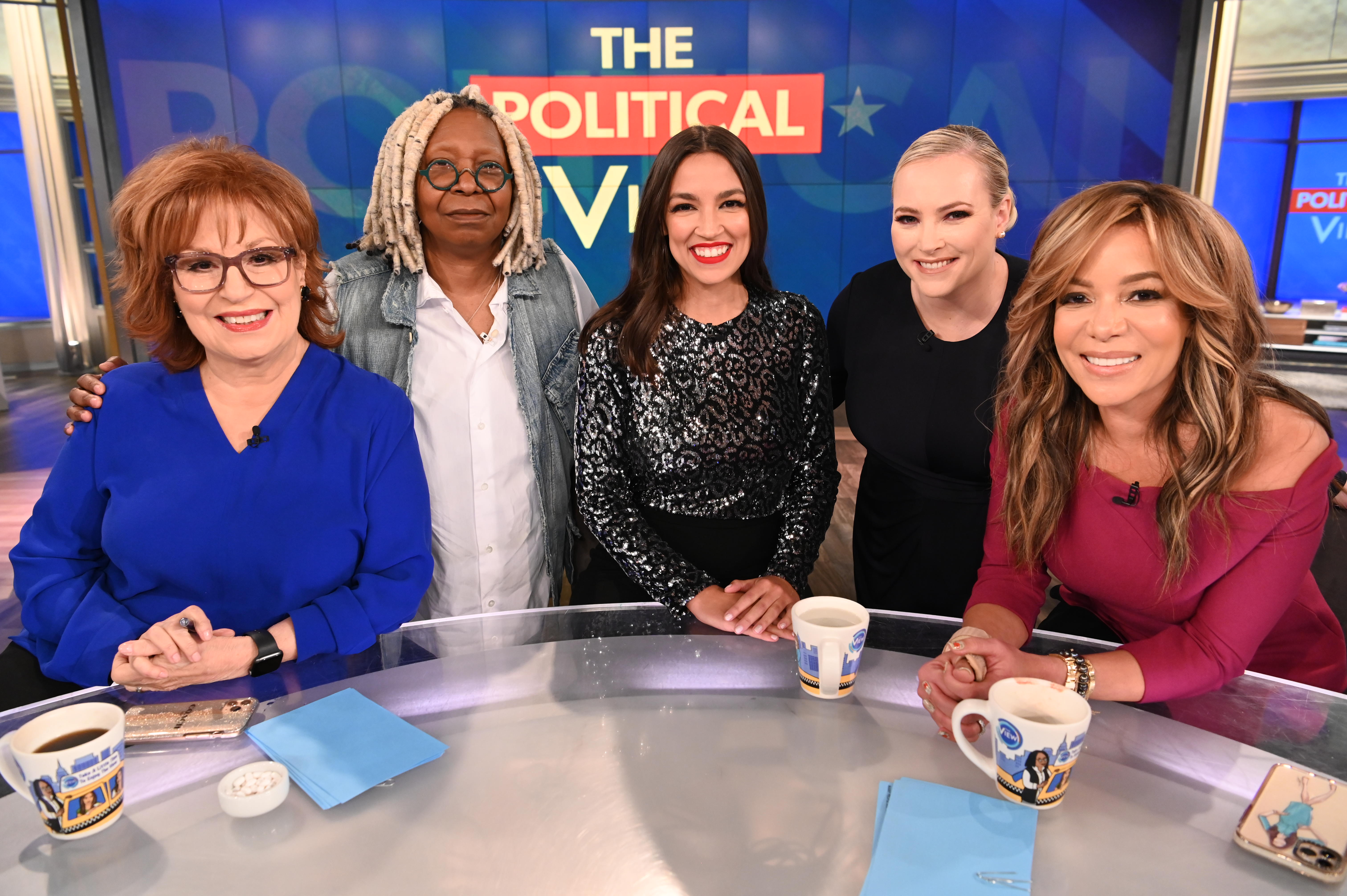 Who are the hosts of The View today?

As the show continues its 25th season, Goldberg is joined alongside Joy Behar, Sara Haines and Sunny Hostin.

Much like Jeopardy!, the show has an array of guest hosts this season while they determine who McCaine's replacement will be.

Some of the faces viewers will see guest-hosting include:

Why did Meghan McCain leave The View?

McCain joined the show in October of 2017 and then announced her departure on-air in July of 2021.

One of the driving forces for McCain's departure from The View was to spend more time with her husband Ben Domenech and daughter Liberty in Washington DC.

However, many fans believe that the hidden reason behind her departure came after many on-air disputes with her co-hosts.

An unnamed source even told Page Six that all of the co-hosts were running out of patience with McCain.

"Everyone was at their wits' end — even Whoopi, and she's the chillest of them all," the source said at the time.

"Whoopi is never going to advocate for anyone to get fired. She's not about that, but she was very clear that she no longer wanted to work with Meghan."

McCaine's last day was on August 6, following the end of the 24th season. 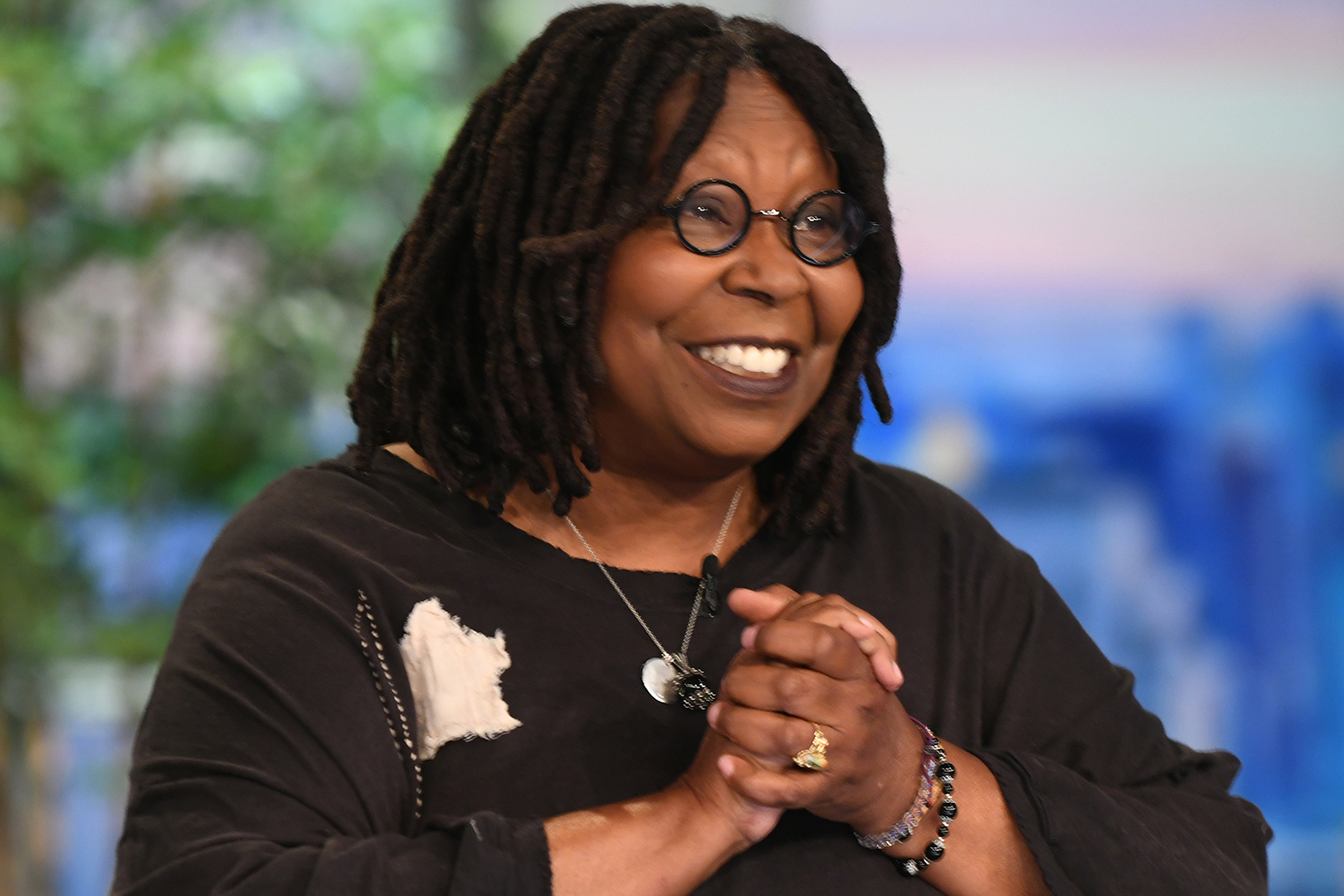 How long has Whoopi Goldberg been on The View?

Goldberg is known as an American actor, author, comedian, and television personality.

In 2007, she joined The View and is now scheduled to reman there through season 28, which will mark almost 20 years with the show.

While it is unknown exactly how much Goldberg makes for her role, it has been reported that her annual salary is anywhere from $5 to $6 million.

It is unknown if this number changes following her new contract.

Many fans will find Goldberg's contract extension to be a sigh of relief after a health scare in June of 2021 left her hospitalized.

During that time, she was missing from The View and many fans were worried.