Who has Kanye West dated?

In January 2022, Kanye's dating history made headlines after he was spotted on a date with Julia Fox. 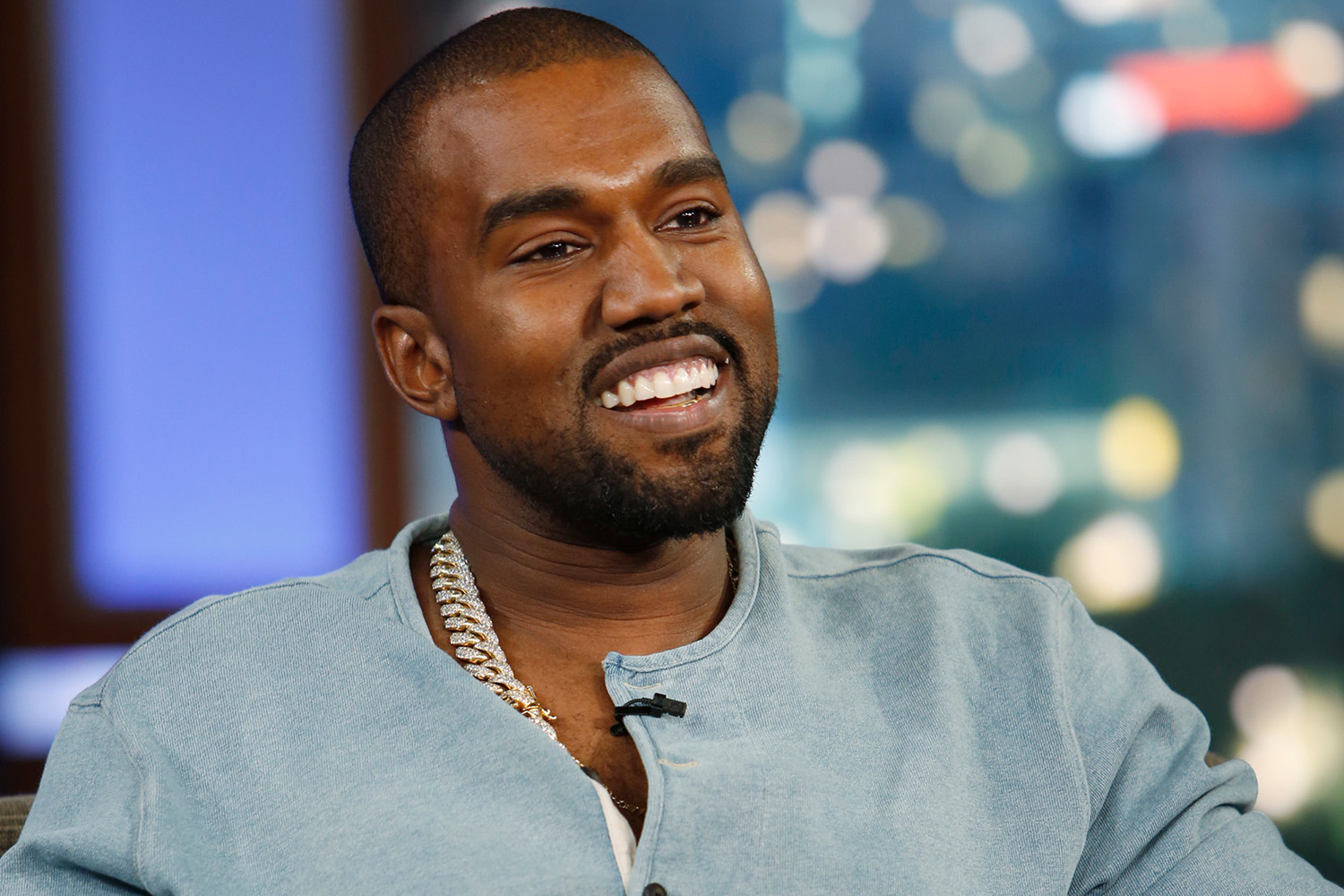 Who are Kanye West's ex-girlfriends?

Kanye was linked to former Victoria's Secret model Chanel Iman in 2010, but the pair never confirmed their relationship.

Former exotic dancer Amber Rose and the Flashing Lights star dated from 2008 to 2010.

Amber claimed that Kanye bullied her "for years," after their split. During an interview on the No Jumper podcast, she defended herself against the hurtful comments Kanye had made about needing "30 showers" after they were intimate together.

"I don’t know if he says things to make his wife more comfortable, but to slut-shame me and say you needed 30 showers, like, bro, you took me around the world. Since when do you need 30 showers?” she said. 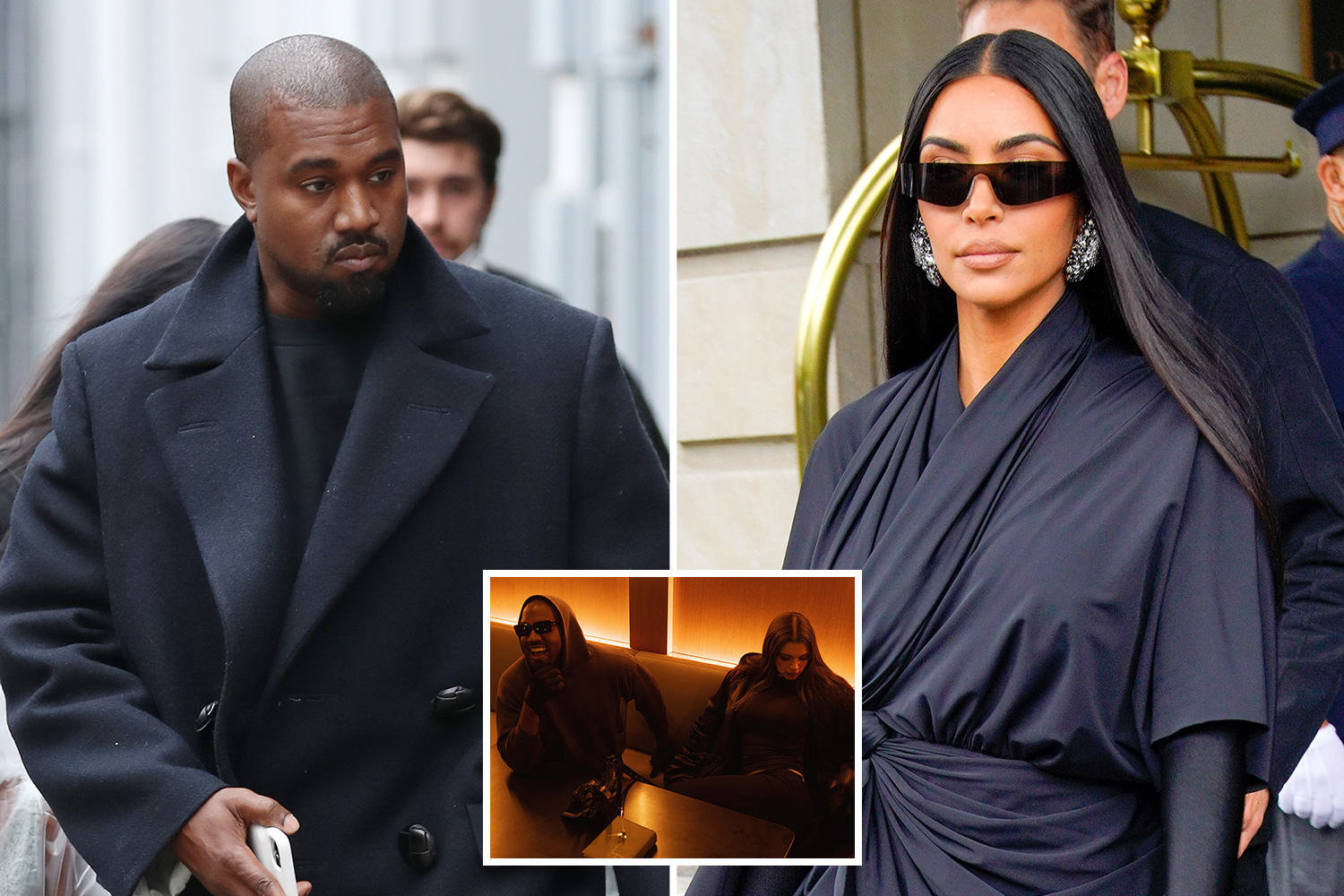 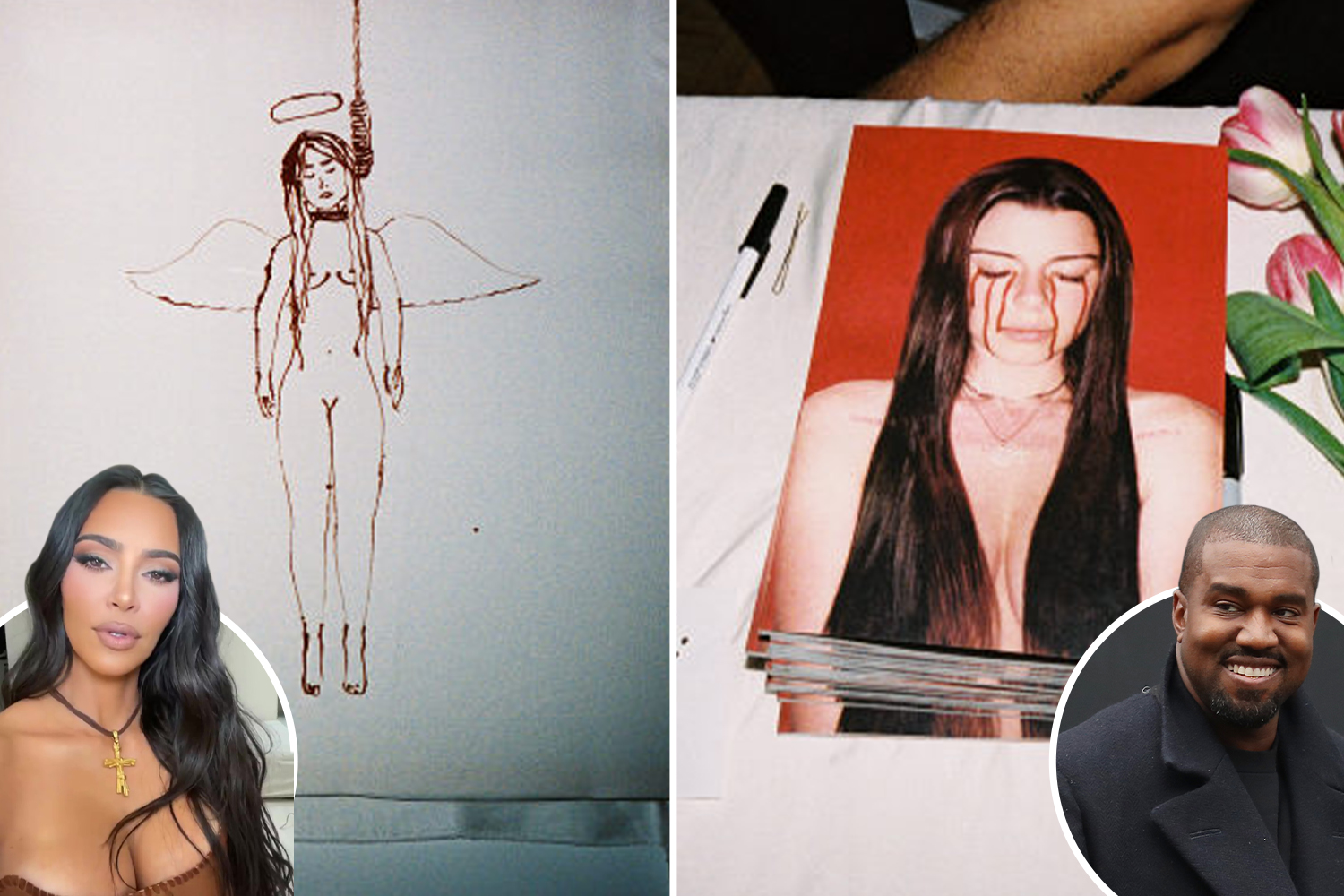 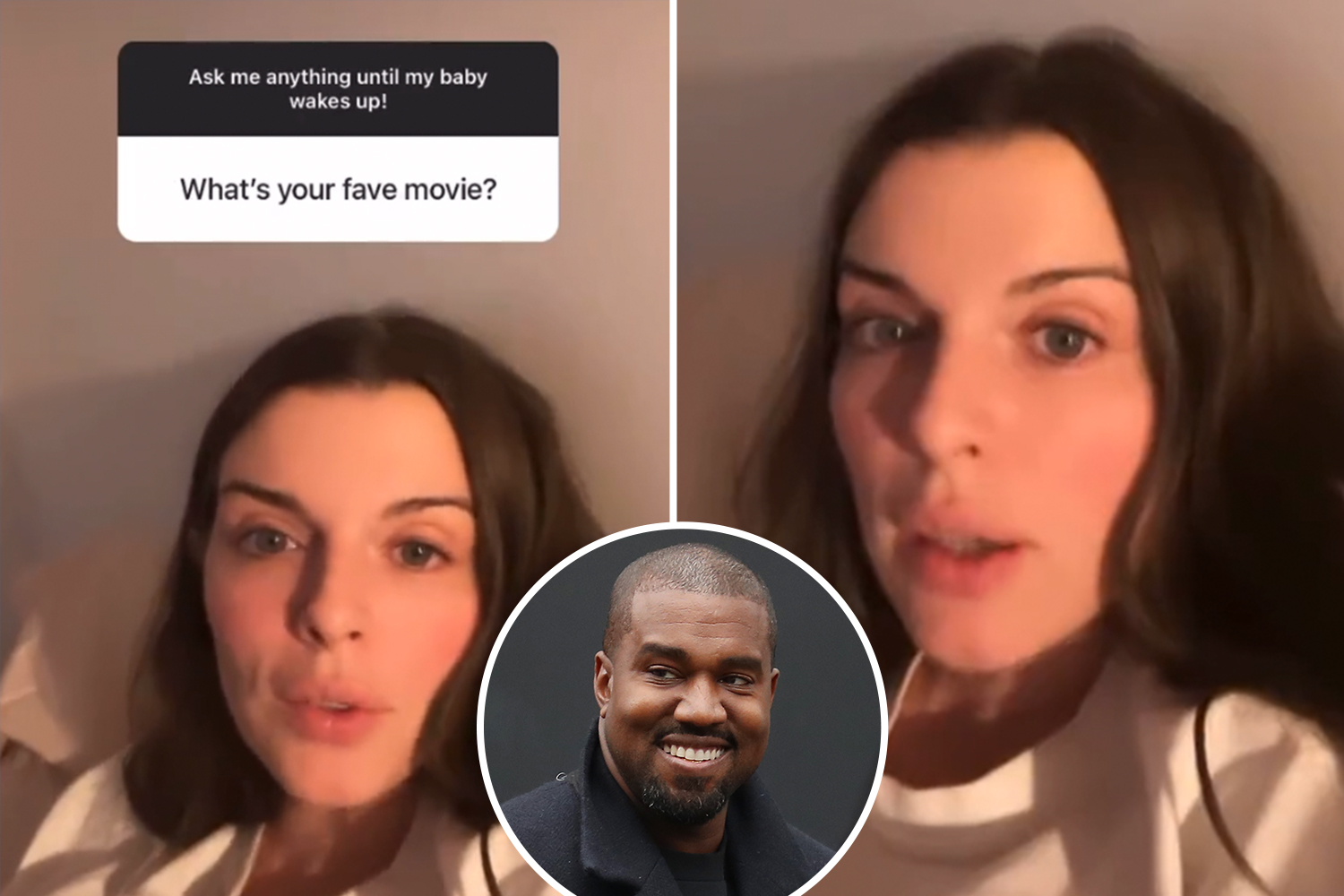 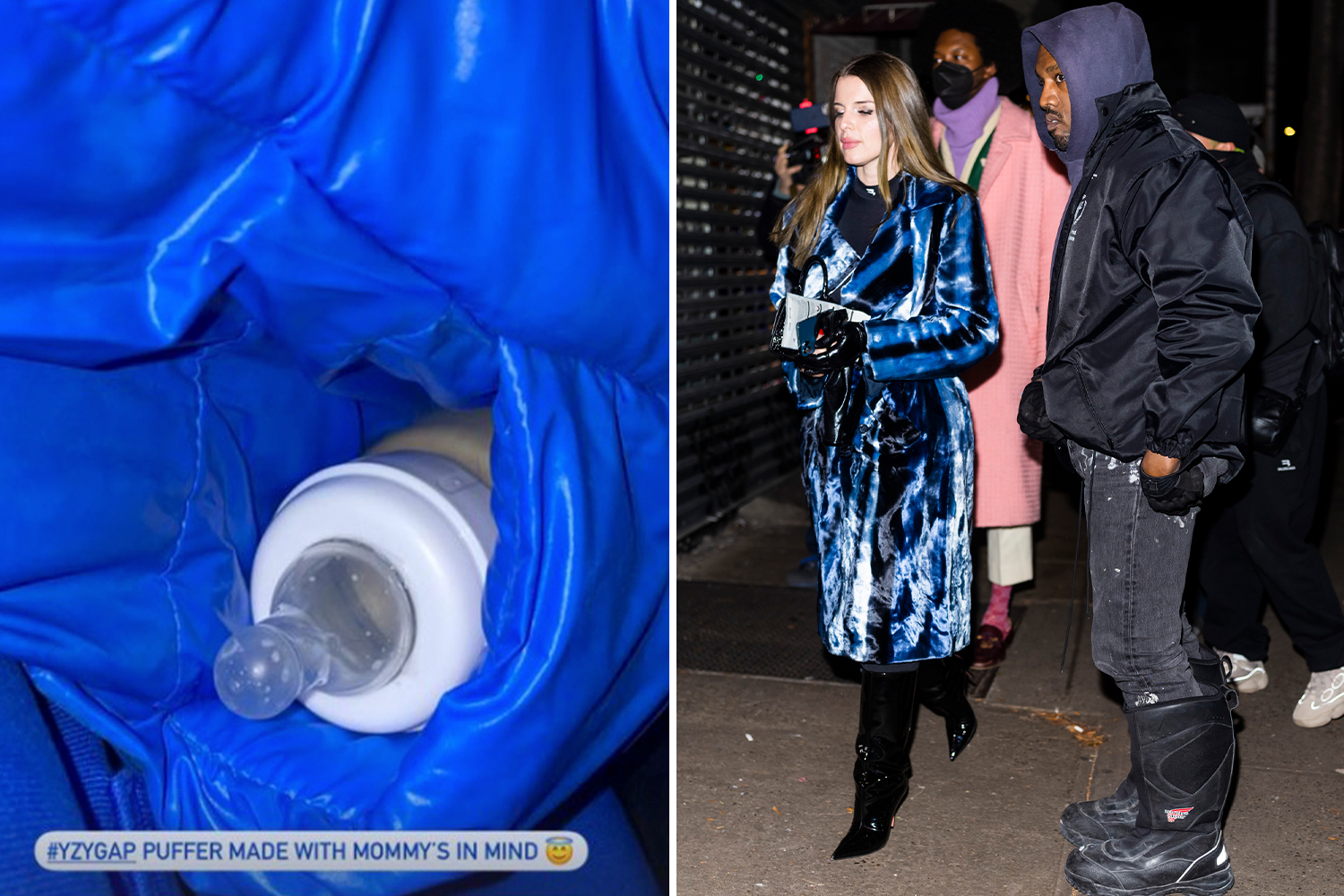 Alexis Phifer and Kanye started dating back in 2002 before his career took off.

The couple dated on and off for about six years and got engaged in 2006.

After 18 months of being engaged, he and Alexis called off their wedding plans.

She dished to People magazine about their breakup saying: "It’s always sad when things like this end, and we remain friends. I wish him the best in his future and all of his endeavors.

Adding: "He’s one of the most talented people I’ve ever met.”

The pair worked together on his Flashing Lights music video and were rumored to be dating for a brief period of time.

It is unclear when they called their relationship off.

Kanye was linked to runway model Selita Ebanks back in 2010.

She starred in his short film, Runaway but denied the two ever being an item.

It is unclear when they ended their fling.

Kanye dated actress Brooke Crittendon in 2005 in between his break from Alexis Phifer.

The two met after meeting backstage at a gig when she was working as a production assistant for MTV.

She allegedly compared their relationship to Disneyland and told us in an exclusive that Kanye "had an appreciation for the feminine form and a curiosity."

The actress also claimed that the sex was "more sophisticated."

Kanye and Sumeke Rainey were a high school couple.

Her voice is sampled on his song Get Em High and Kanye once claimed he was going to marry her in his song Never Let Me Down.

The rapper had a close relationship with Sumeke's father, as he gifted Kanye a box of Marvin Gaye, Curtis Mayfield, and Aretha Franklin records.

It is believed Kanye and Sumeke ended things in the late 1990's.

In March of 2021, rumors began to circulate that Ye and Russian model Irina Shayk were dating.

A source revealed in May that the two "met up one night and had chemistry and hit it off."

The source continued: "It’s very casual and they have only been in touch for about a month. Kanye has expressed he doesn’t want anything serious but likes Irina’s vibe."

Another source added at the time "Kanye has been flying in and out of New York to be with [Irina]."

In June, the two were spotted together in France, appearing to be "an item".

By August, however, the pair had reportedly called it quits.

"Kanye has been busy working and spending time with his kids,” said a source at the time.

"This is his focus. He doesn't have time to date right now. He finds Irina amazing though. They remain friendly."

Sources close to the pair reveal they have been "hooking up" for "awhile now," according to Page Six.

The 22-year-old model is signed to Public Image Management and is five feet nine inches tall.

Vinetria was reportedly in Miami with Ye as he recorded his Drink Champs interview, and recently attended his Sunday Service in Los Angeles.

The two were spotted together in public for the first time at Donda Academy’s debut basketball game in Minneapolis.

Is Kanye in a relationship?

Just days after Julia Fox, 31, accused her husband Peter Artemiev of being a "deadbeat dad," she was spotted on a date with Kanye.

At this time, it remains unclear if the two are in a relationship, however, Julia confirmed in an op-ed article that the two are dating, telling PageSix that she is excited about her future with him.

"I don't know where things are headed," she told the media outlet. "But if this is any indication of the future I'm loving the ride."

The two previously met in Miami while celebrating New Year's Eve, and later went on a second date where he surprised her with the photoshoot.

Has Kanye West ever been married?

Since 2012, Kanye has been in a rocky relationship with 41-year-old American socialite, Kim Kardashian West.

Over the years, the two have been on and off but made headlines after Kim filed for divorce and to become legally single in 2021, after seven years of marriage.

The two first tied the knot in 2014 and have since welcomed four children together, including: North, 8, Saint, 6, Chicago, 3, and Psalm, 2.

Amid Kanye's recent relationship news, a source exclusively told The Sun that Kim thinks his new fling is a "desperate attempt to make her jealous," following her rumored relationship with Peter Davidson.

The news comes just weeks after Kanye bought a house across the street from Kim, a decision the reality TV star said she is "not thrilled" about.