ADAM Woodyatt hit the headlines after he split from his wife of 22 years Beverley Sharp in 2020.

The 52-year-old actor has revealed he is currently living "in a field in Devon". Here's what his ex Beverley is up to… 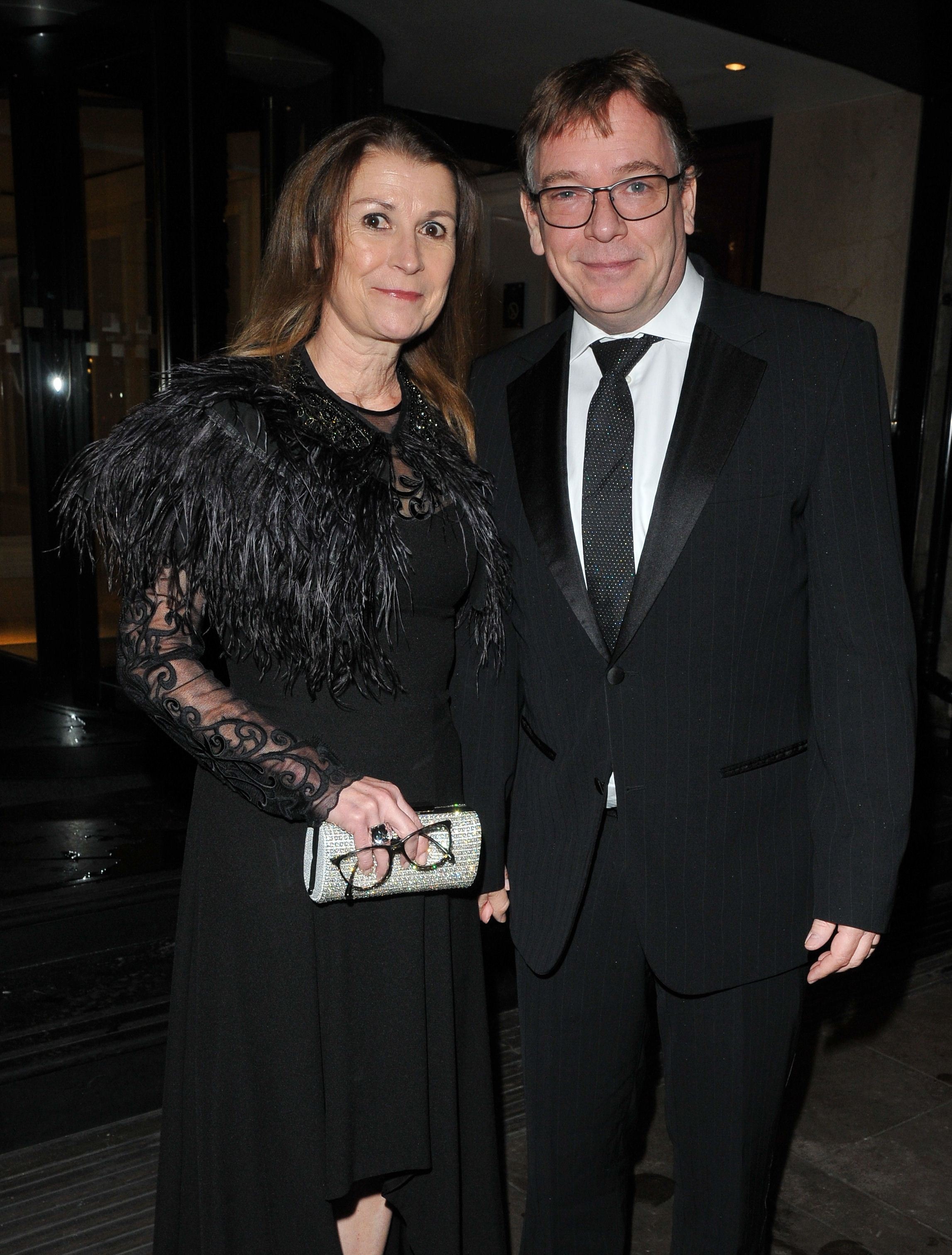 Who is Beverley Sharp?

Beverley Sharp is a former dancer.

Alongside her ex-husband Adam, she is the co-founder of gin brand, Neat Gin.

The couple launched the brand together in 2017 and later signed a deal with Marco Pierre White to sell the spirit in 50 of his restaurants.

She is very quiet about her personal life, but she hit the headlines along ex-husband Adam when the pair announced their divorce in 2020. 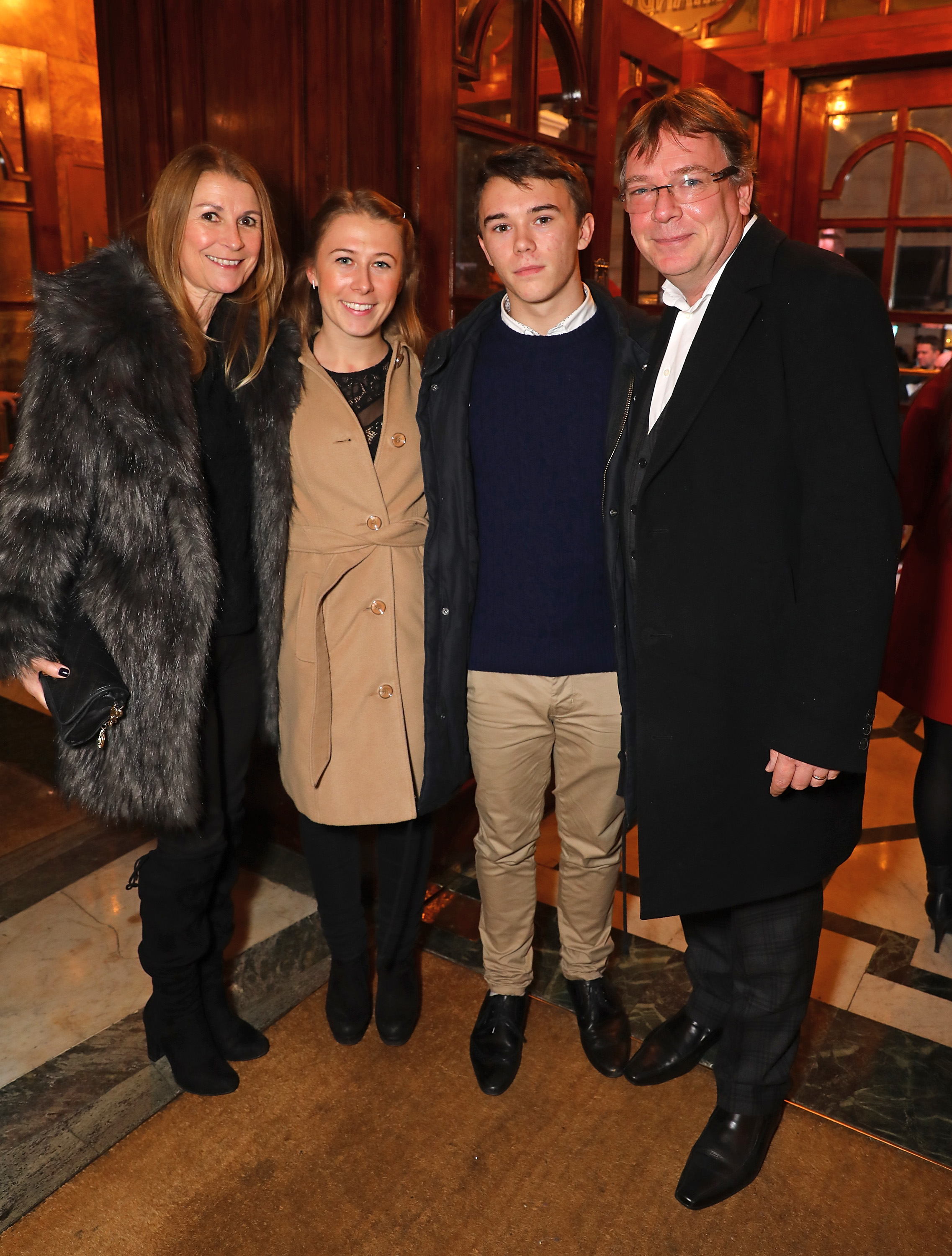 The Sun exclusively revealed that  Beverley was devastated when Adam left the family home after 22 years together without warning.

A source said at the time: 'Bev has kept a dignified silence for the sake of the children but this isn’t the amicable split that’s being portrayed.

'Adam walked out on Bev nearly a year ago without explanation. She didn't even know where he'd gone. She's only seen Adam once since he left and she's no idea why he walked out on her. He’s shown her no respect at all.

'The media briefings all seem to be about protecting Adam's reputation and that of EastEnders. Bev's obviously hugely upset about the way she's been treated.'

When did she marry Adam Woodyatt?

After 22 years of marriage the pair have now split.

It’s understood the actor made the decision to leave the relationship, but sources insist there is no third party involved.

A friend said at the time: “Beverley was naturally very upset, as anybody would be in the circumstances, but these things happen and it’s a straightforward separation.

“Nobody plans for these things and divorce is a difficult thing to get your head around but they have dealt with it quietly for several months and are now telling friends so it’s less of a secret."

Do they have any children?

The couple have two children together, Jessica Jade and Samuel James.

Their son Sam actually appeared in the EastEnders episode in which Ian Beale was arrested.

He played the police officer who was seen putting handcuffs on him.

When they were together, the couple lived in Southam, Warwickshire.