Who is Almighty Jay dating?

RAPPER Almighty Jay garnered a following for his number of music releases.

Aside from his career as a hip-hop hitmaker, music fans are also tuned in to his personal dating life. 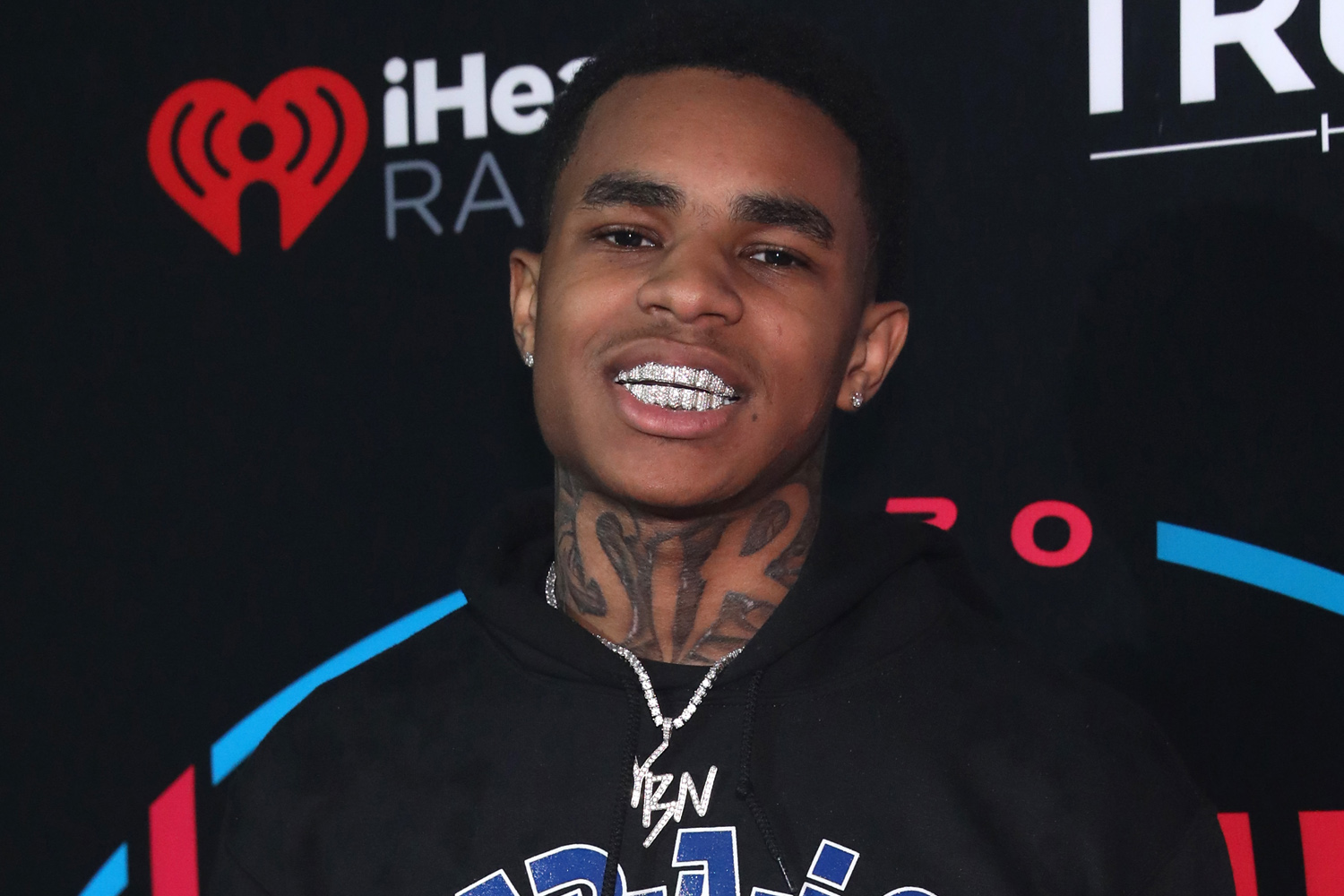 Who is Almighty Jay dating?

On March 15, 2022, reports surfaced about Almighty Jay and his rumored romance with Stephanie Sibounheuang due to a post from the rapper on his social media pages.

Almighty Jay posted and deleted a picture on his Instagram of an edible arrangements basket, paired with what appeared to be a typed-out letter.

He tagged Stephanie and captioned the now-deleted photo: "My Love."

Stephanie was in a previous relationship with R&B singer P&B Rock. 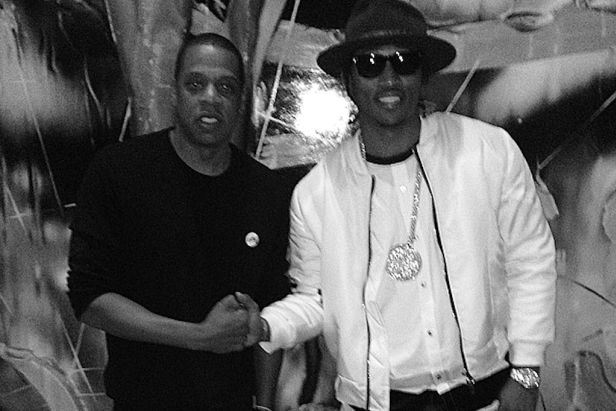 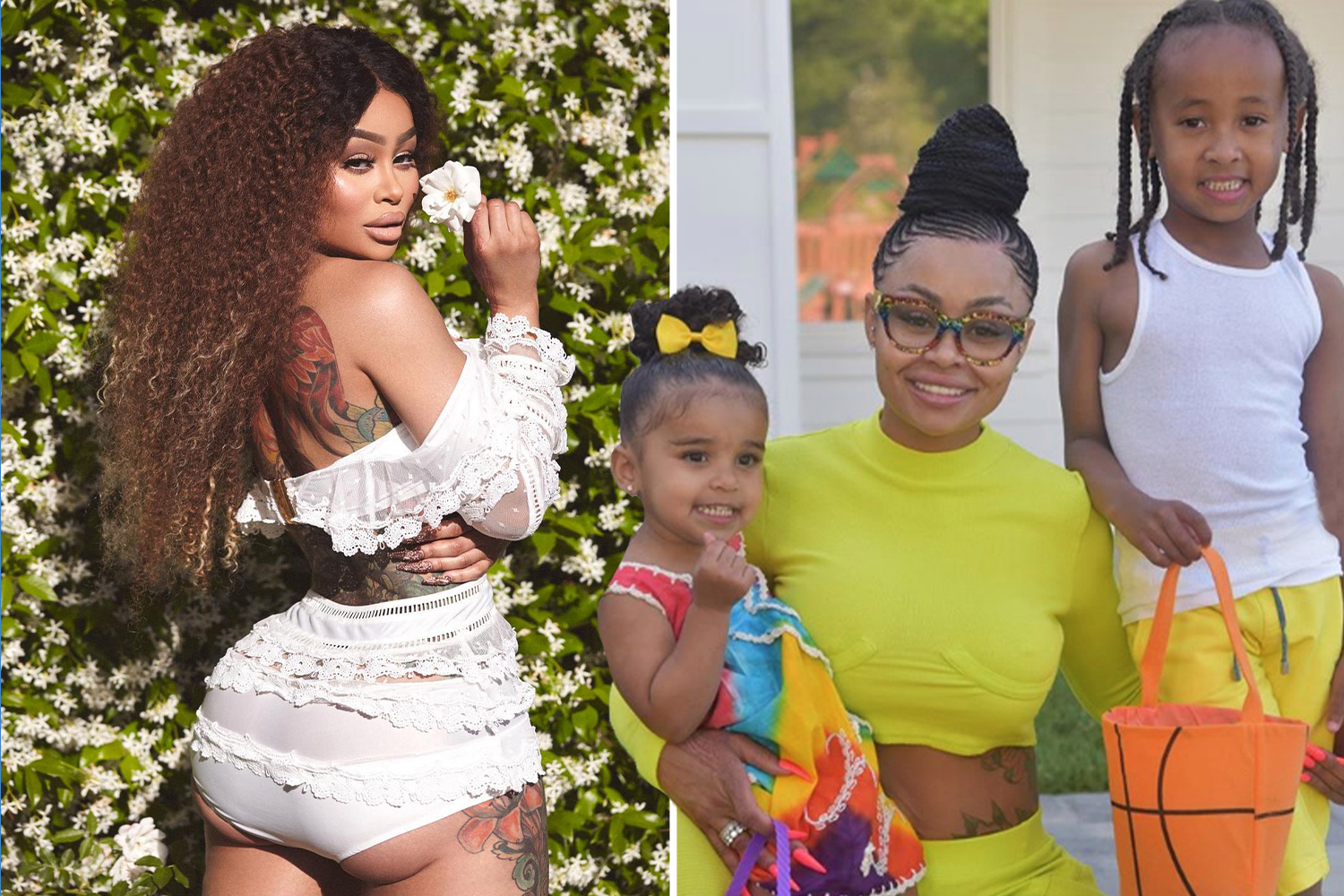 On the same day, P&B Rock took to his TikTok account to post a compilation of him and Stephanie and wrote: "When you just want those vibes back.

The singer also posted and deleted the TikTok compilation to his Instagram page and captioned it: "It was a point in time when I felt like it was somethin better out there in the world for me."

"I neglected everything I had at home chasin this feelin of emptiness."

PnB Rock added: "but I went out into the world and i realized… EVERYBODY got they problems and vices."

most read on rappers 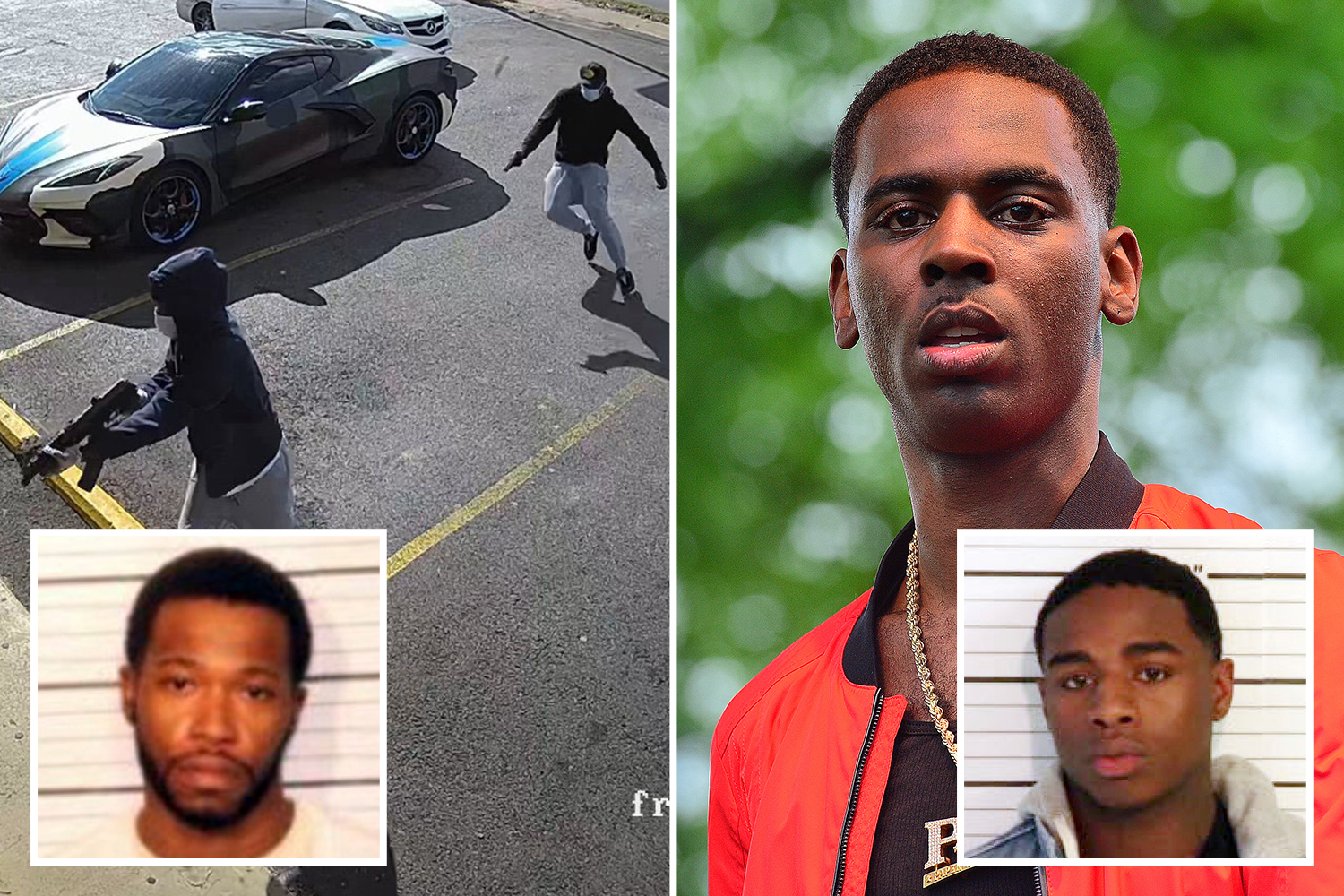 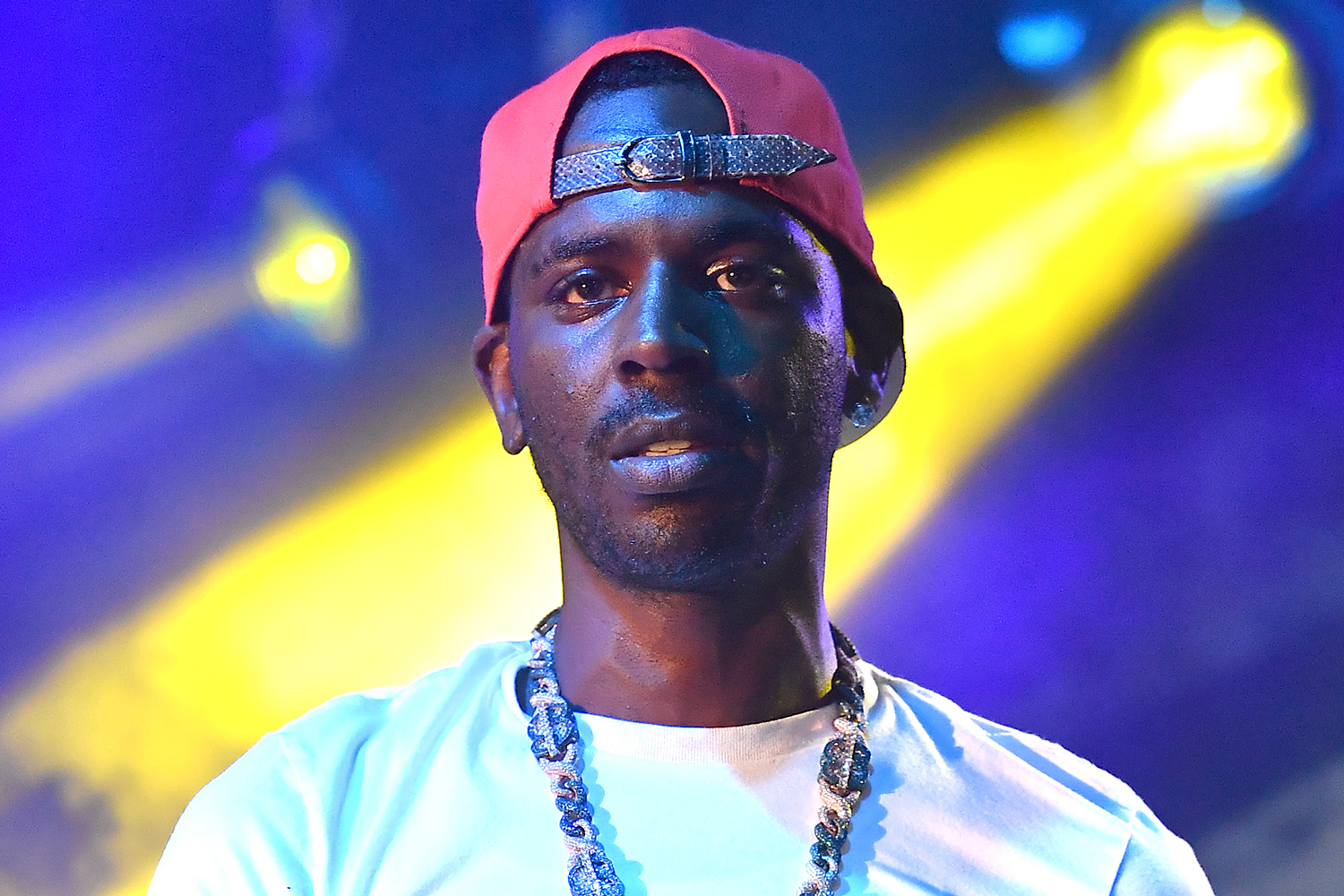 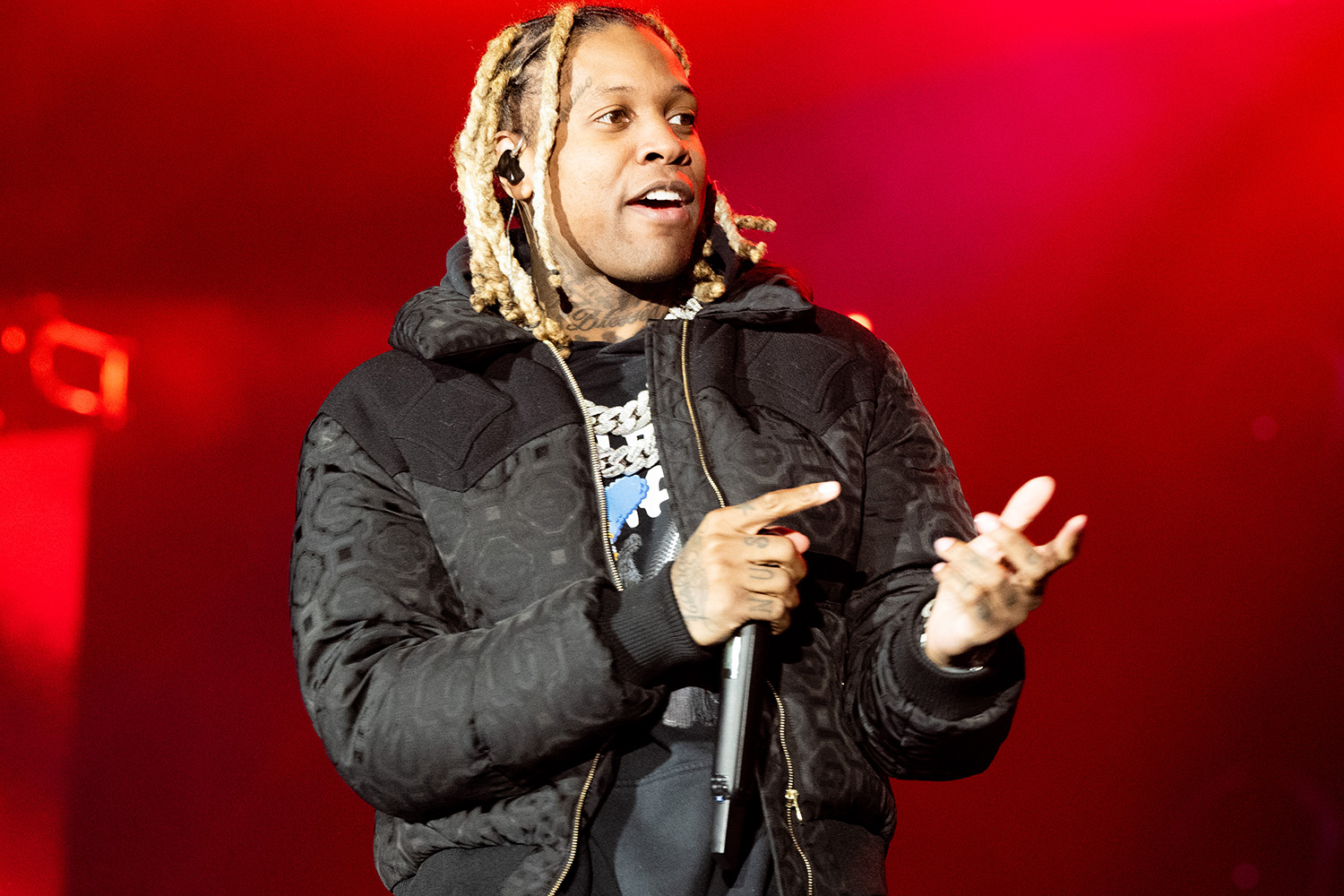 The other artists on Lil Durk's album 7220 revealed 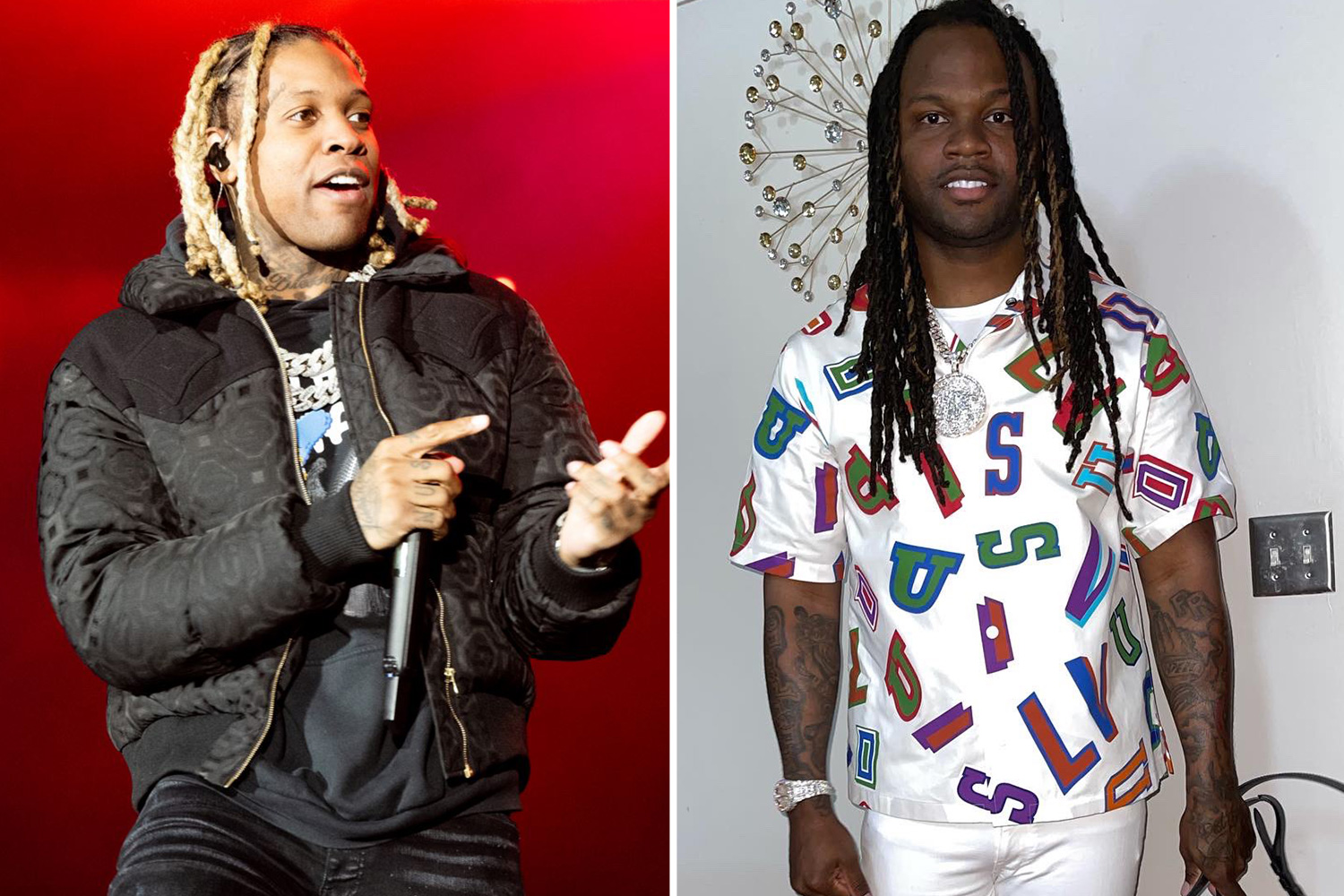 Who is Dior Banks from Lil Durk's song?

"I'm sayin that to say this… I f*****d up BIG TIME and I realize @stephsibounheuang is truly my blessing."

"She deserves to be happy and I deserve to be unhappy."

"I done seen her move on and become happy again and glowing without me… tbh that S**t truly hurt."

The singer stated: "after all the s**t I put her thru she deserves to be happy smh."

Neither Almighty Jay nor Stephanie confirmed the reports surrounding their relationship.

Prior to the romance rumors, the rapper also dated Blac Chyna and DreamDoll.