Who is Bake Off winner David Atherton's partner Nik Sariyski?

DAVID ATHERTON was crowned the ultimate baking champ in the Bake Off finale – and it seems that his love life is just as sweet as his pastries.

But who is his partner Nik? Here's what we know so far… 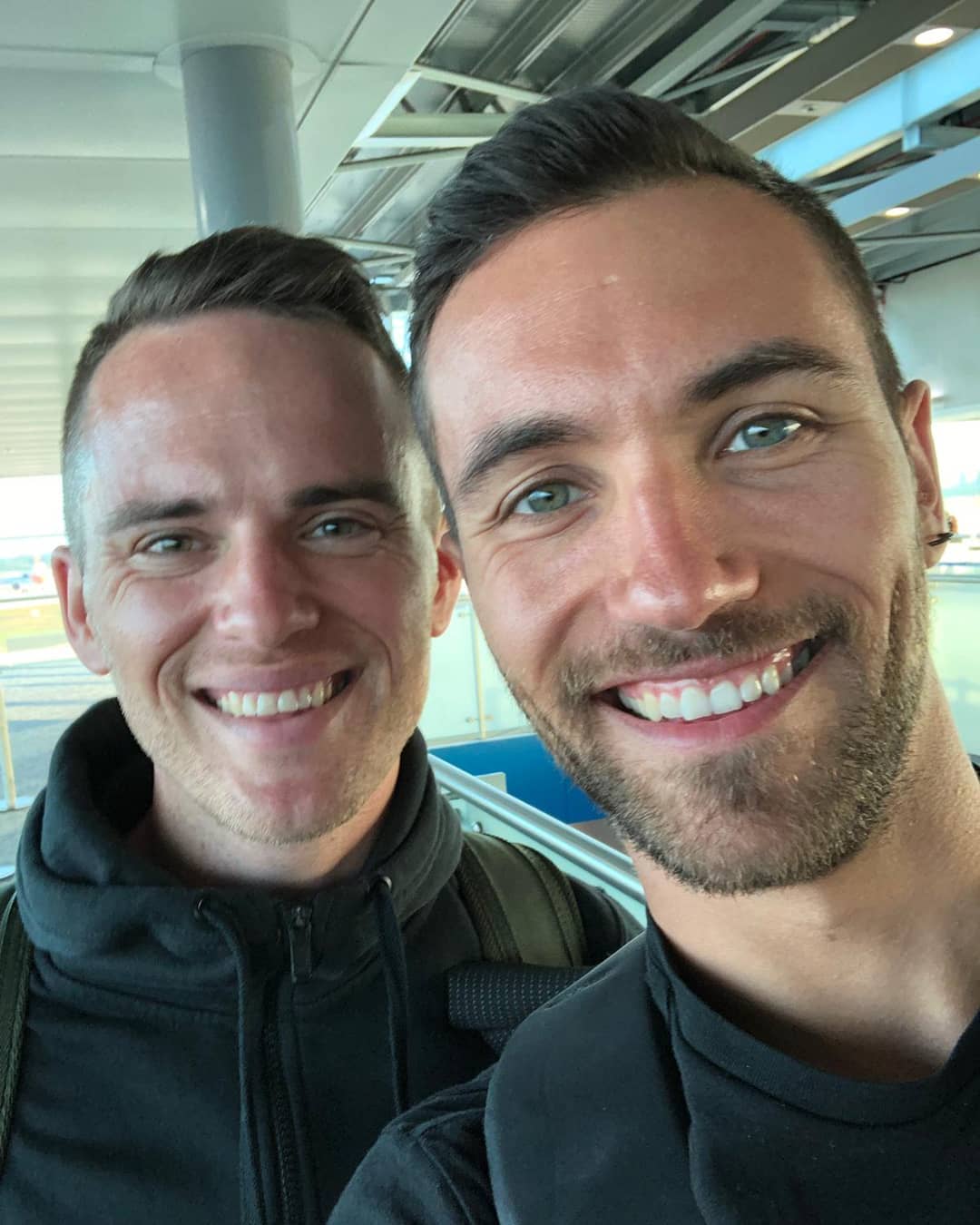 Who is Bake Off winner David Atherton's partner Nik Sariyski?

Bake Off winner David Atherton is happily loved up with his partner Nik Sariyski.

Little is known about Nik as he's not in the public eye, however based on his LinkedIn account he attended the University of St.Andrews and is now a visual merchandising manager at Nike.

The couple visited Florence in Italy in September and also visited India earlier this year – with David uploading a pic of the pair in October of them enjoying samosas, saying:

"@nsariyski and I fell in love with India when we visited earlier this year. Amongst many things the food was amazing. This brought back memories of us eating and laughing (do not do this at home as it might cause a choking hazard ?).

And Nik is clearly proud of David, posting a gushing post about his partner back in August, which wrote:

"As good a reason as any to break my 3 year Instagram silence.
"So proud of this ? ? !
"To all my Instagram followers who have been waiting for me to post something for so long, (no one) I hope you’re enjoying the moment just as much as I enjoyed my insta break ?.

"P.S. I know it’s a different shirt but it was a part of the same styling session, okay?" 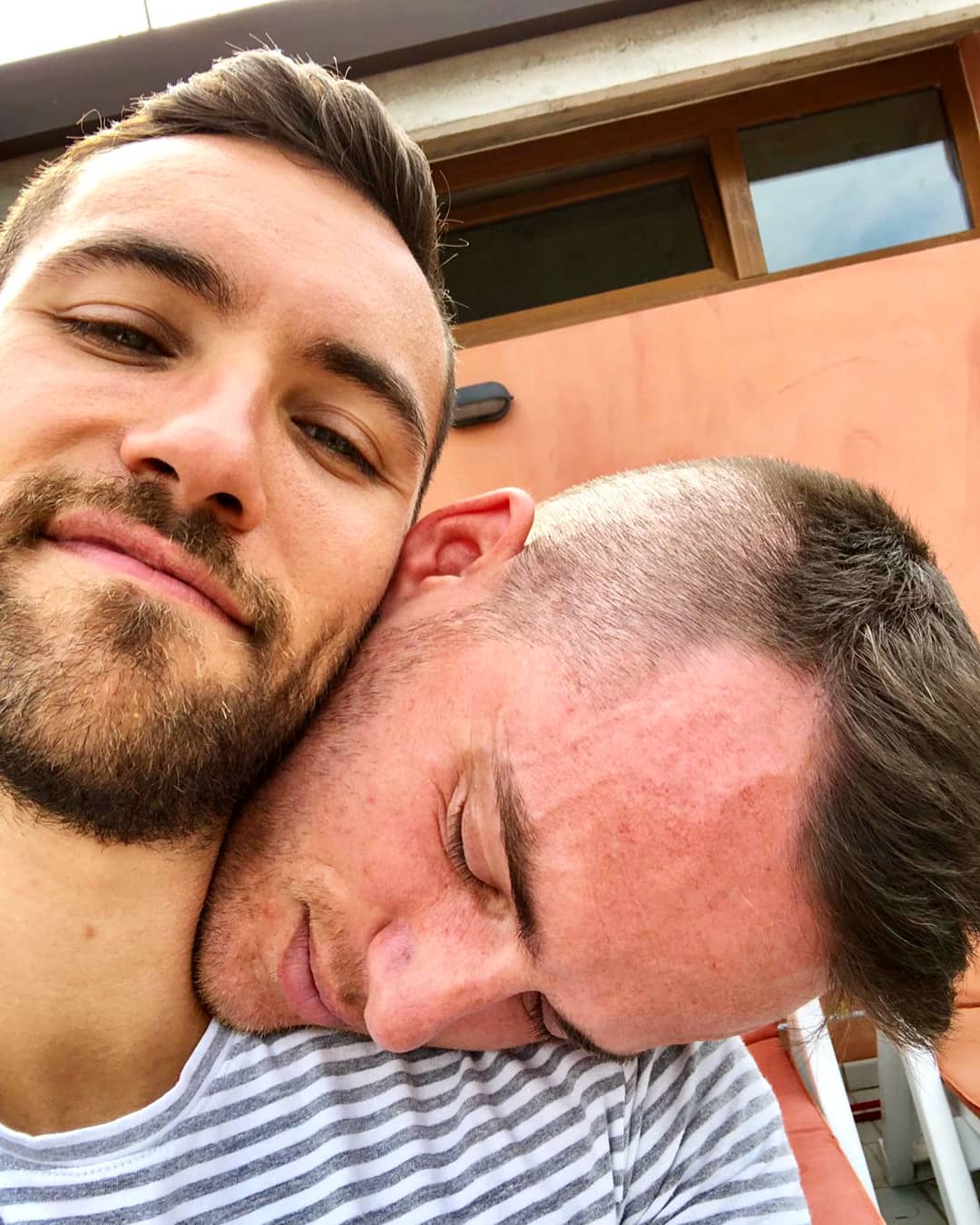 Who is The Great British Bake Off 2019 winner David?

David Atherton was brought up in Yorkshire, where his mother, who was an avid baker, inspired him to take up baking.

The 36-year-old continued to explore his pastries making abilities when he travelled to Malawi, among other places, as part of his work as a health adviser.

In Malawi, he learned to build an oven out of an oil drum and invented a cake that could steam cook over a village fire.

David specialises in bread making and is not a fan of colourful icing but prefers robust flavours and good, solid bakes.

The baking enthusiast shows off his culinary skills on his Instagram page here. 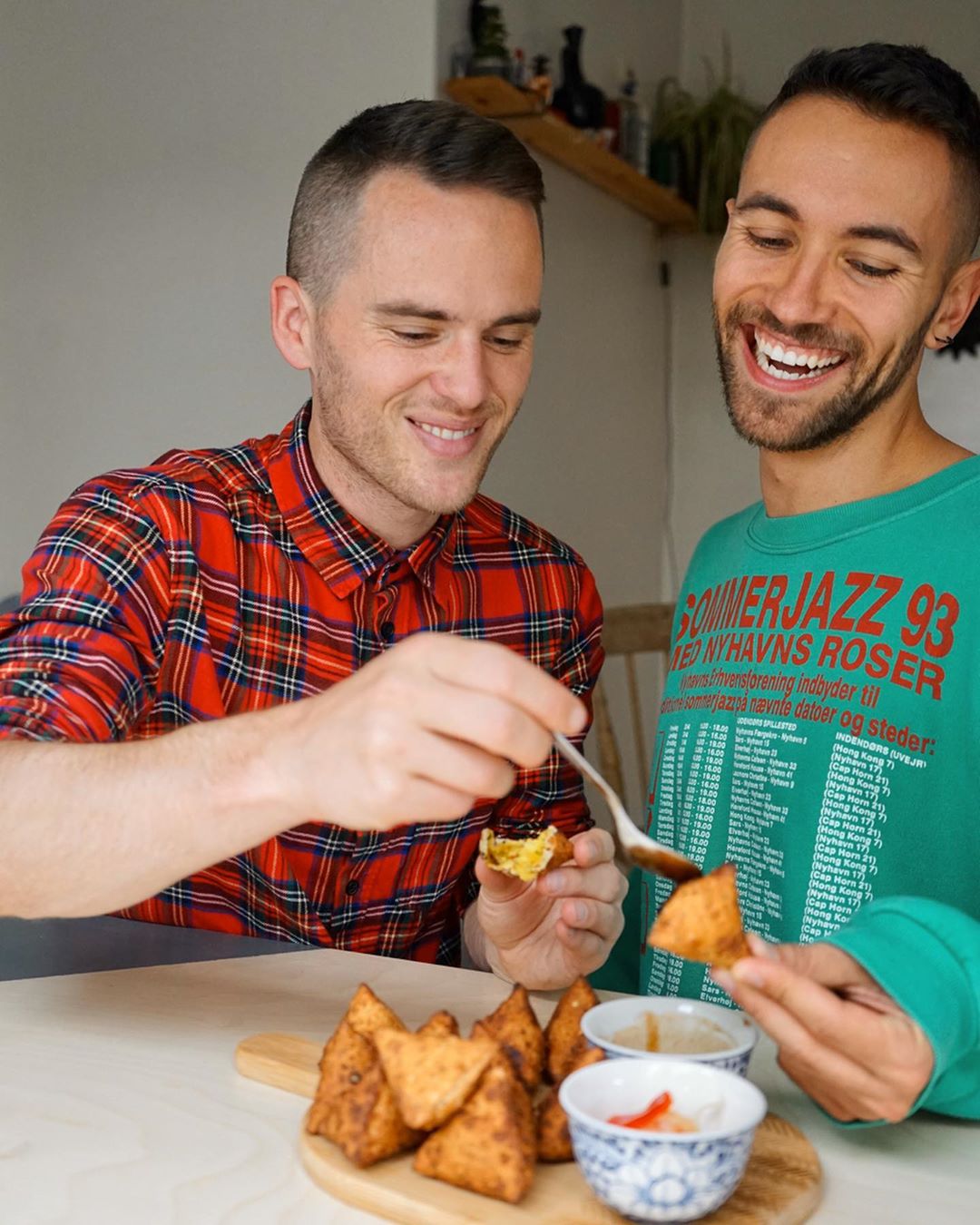 What has happened to David on Bake Off so far? 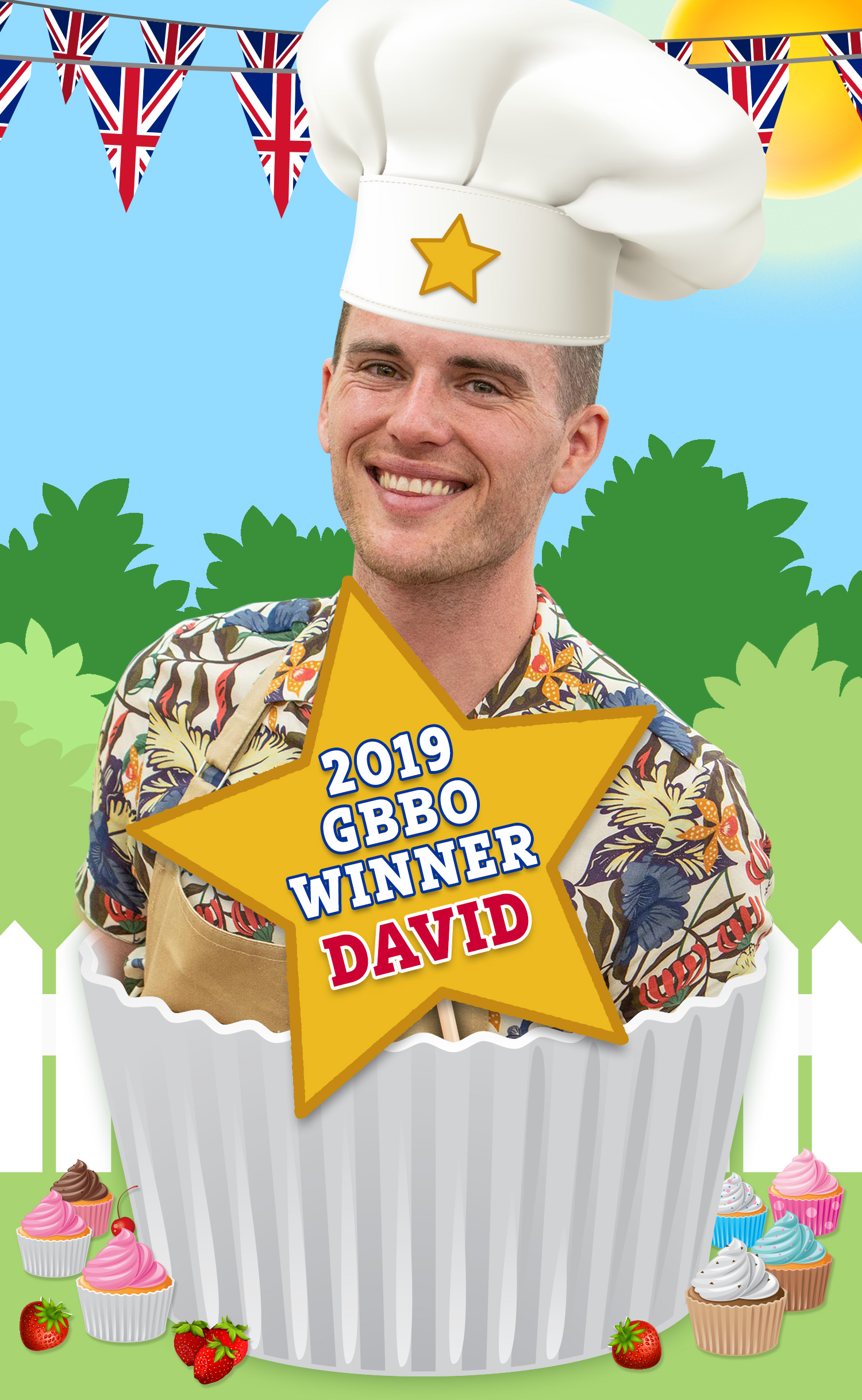