SAM Lomas has won in the North West Heat of the Great British Menu 2022.

If success follows him into the final, the 26-year-old will see his menu served at a banquet in Alexandra Palace, London. 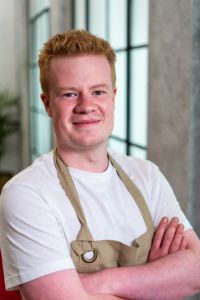 Who is Sam Lomas?

Chef Sam Lomas is representing the North West in the 2022 Great British Menu.

He comes from Macclesfield but has described Devon and the South West as his "constant inspiration" as this is where he learned about food and trained in cooking.

His career has seen him teach cookery classes, and move briefly from the frying pan of the kitchen into the fire of politics – working for the Liberal Democrats.

The Great British Menu won't be the first culinary contest in this young chef's career.

At 18 he won a competition to be the apprentice of chef Hugh Fearnley-Whittingstall.

While this apprenticeship gave him the skills needed to kick-start his culinary career, the title of Great British Menu winner would be sure to propel him even further.

more on the great british menu 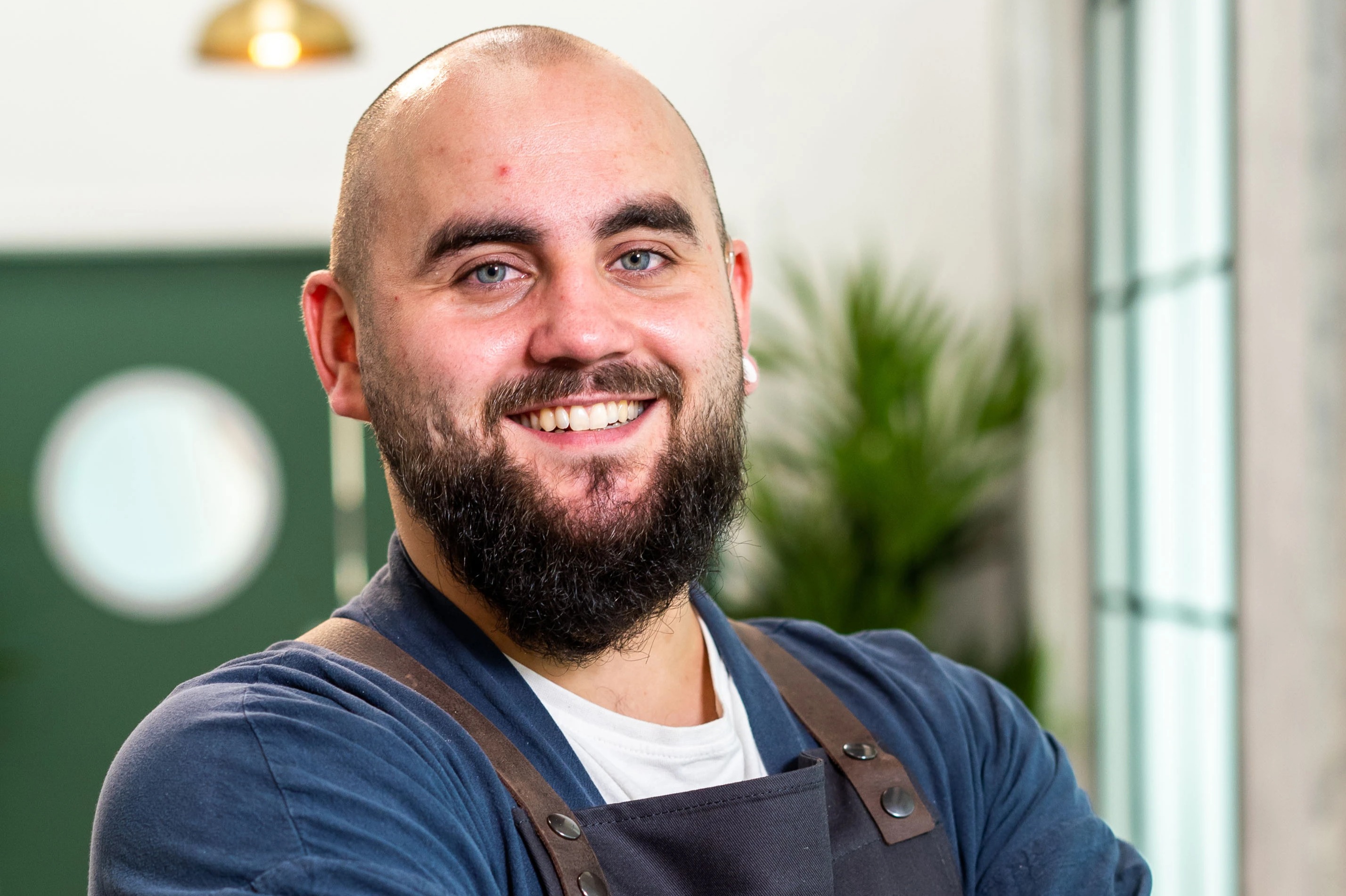 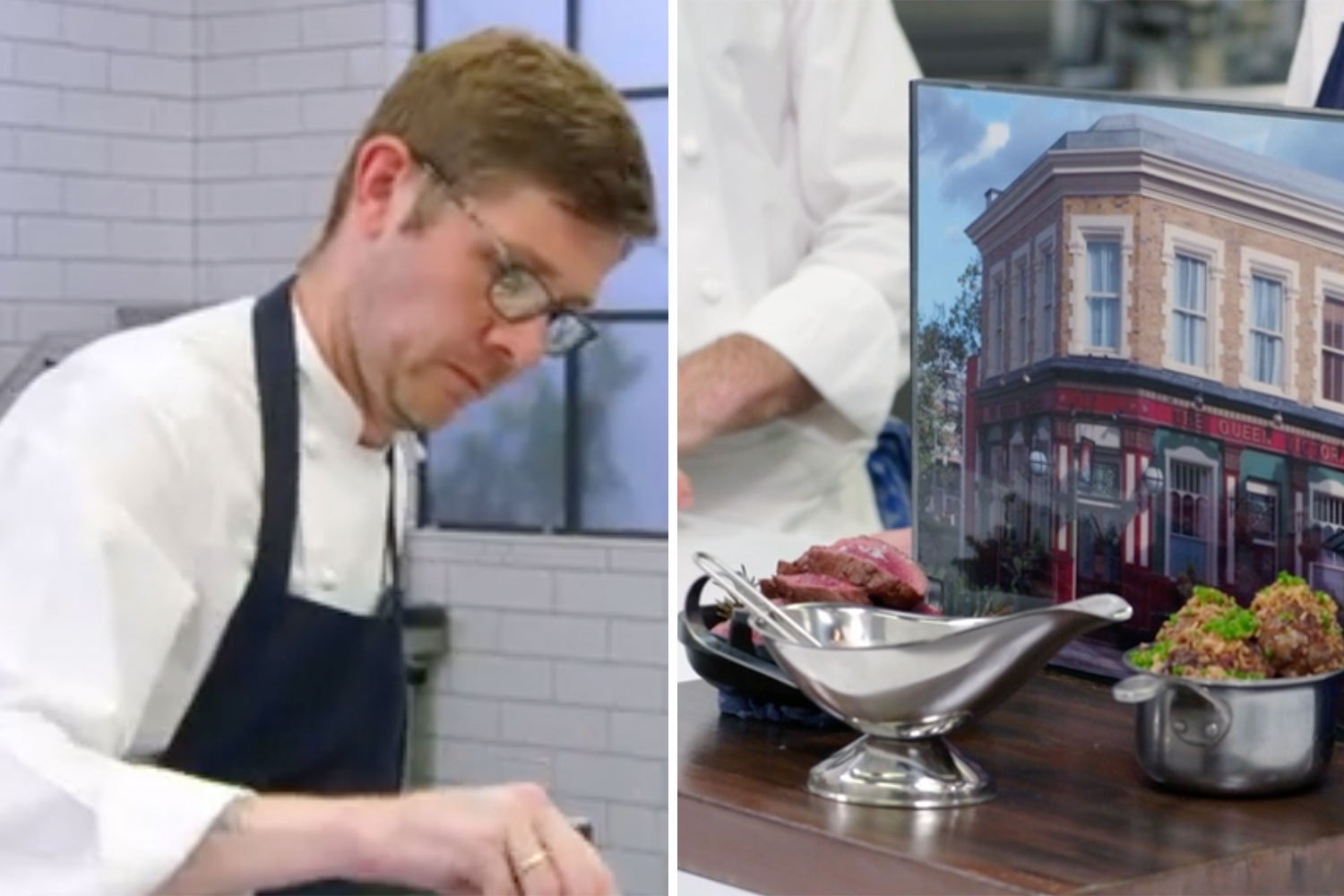 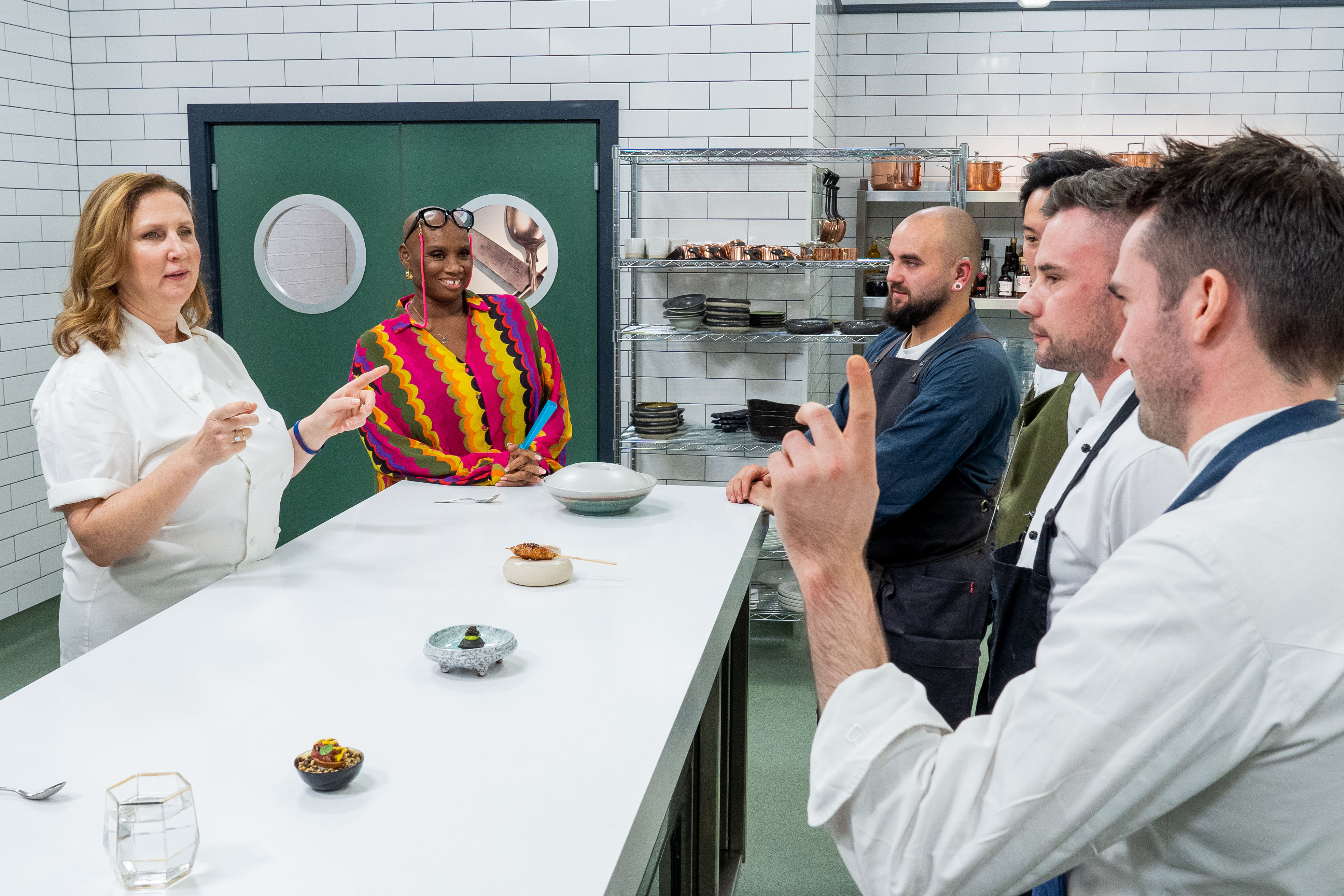 The Great British Menu 2022 contestants: Who are the chefs on BBC2 show? 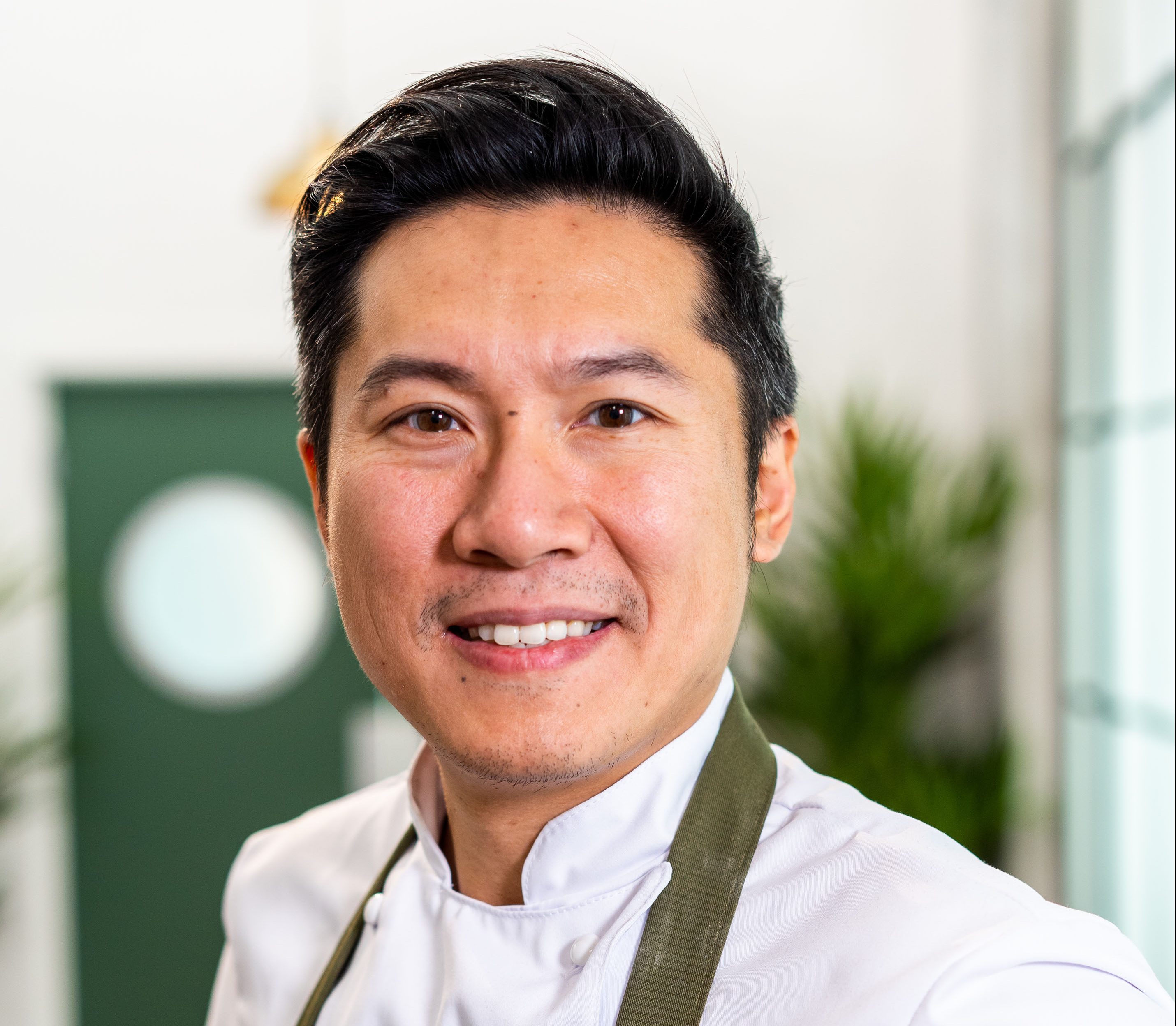 'FROM CARDIFF TO WOKY KO'

What restaurants has Sam Lomas worked in?

Sam worked as an apprentice at River Cottage, the Devon cookery school and restaurant of Hugh Fearnley-Whittingstall.

He also later took on a role at River Cottage teaching cookery classes.

At his home town of Macclesfield, Sam has worked at award-winning bakery Flour, Water, Salt.

He has also headed up the Tide Llanw Cafe at Halen Môn in Anglesea, and now works as head chef at Glebe House Devon.

When is Great British Menu on BBC?

The Great British Menu has aired every year since 2006.

The show is on BBC Two three times a week, and each week is dedicated to one region of the UK.

Judges choose one chef to go through to the finals each week of the contest, and the final sees chefs from different regions battling to be crowned winner.