Who is Hollyoaks' Jennifer Metcalfe?

JENNIFER Metcalfe is best recognised from Hollyoaks as Mercedes McQueen.

She now has a new beau in footballer Chris Eagles, which The Sun exclusively revealed. 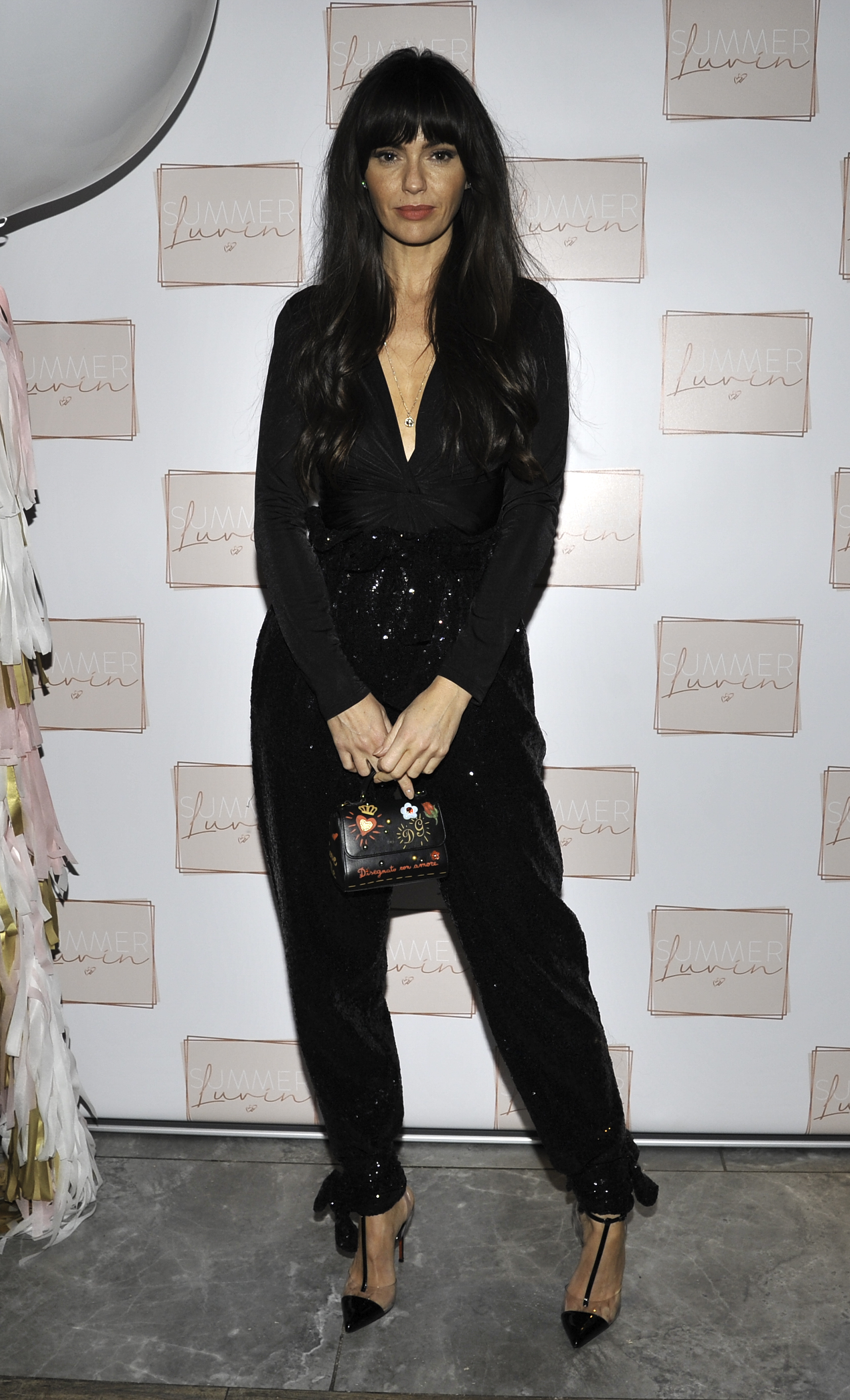 Who is Hollyoaks' Jennifer Metcalfe?

Jennifer Metcalfe is a 37 year old soap actress from Bradford.

She joined Hollyoaks in 2006 as Mercedes McQueen and played the role in a spin-off series too.

Her character was thought to be killed off as her initial exit was left open-ended, but then she returned and became a permanent fixture in the Channel 4 soap.

Before Hollyoaks, she starred in ITV shows Where The Heart Is, At Home with the Braithwaites and Emmerdale.

In 2011 she competed in Dancing on Ice, but didn't get too far into the competition finishing tenth place.

She dated Geordie Shore's Greg Lake from 2017 to 2020 and they have a three-year-old son together called Daye. 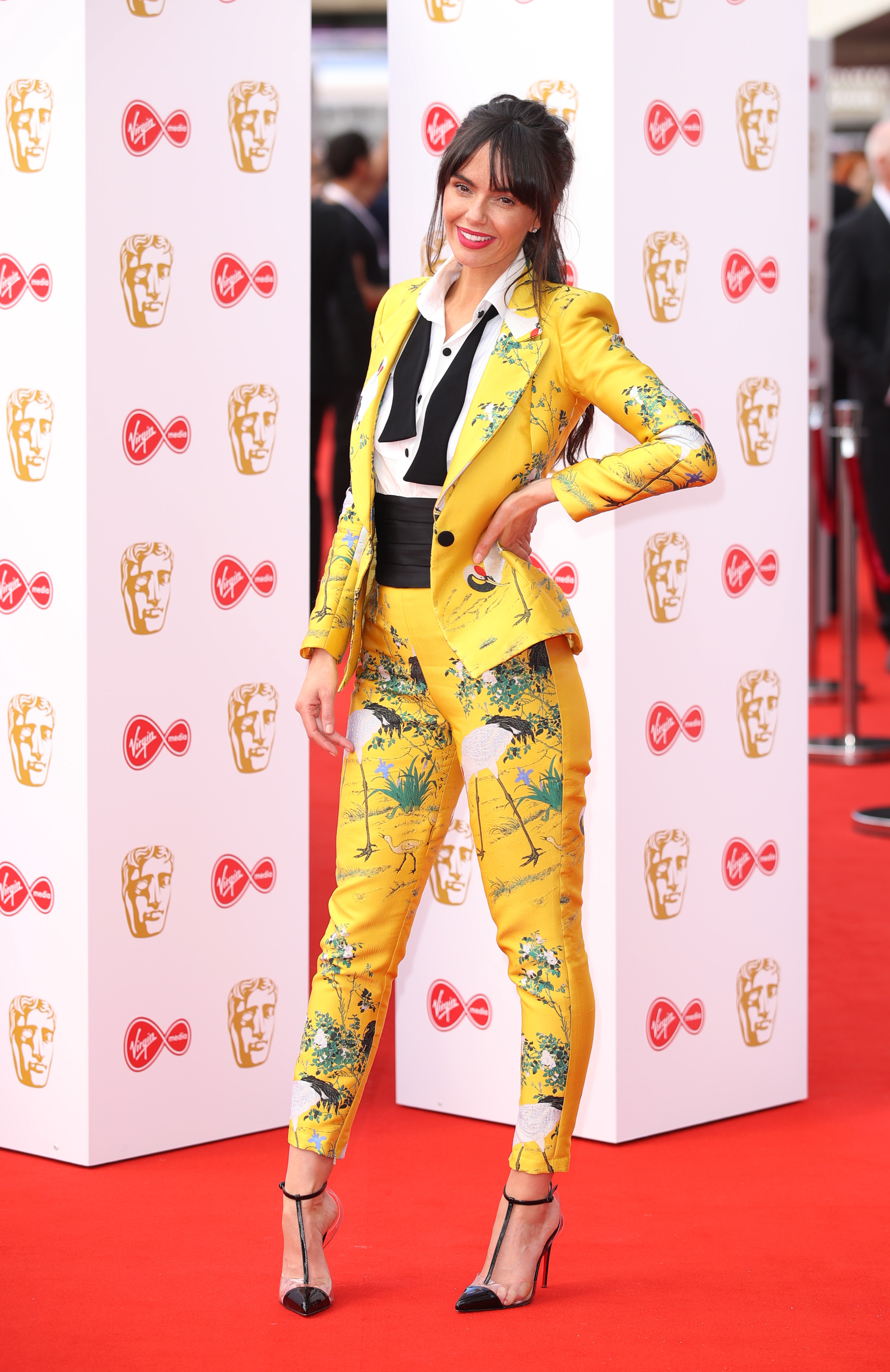 Is she dating Chris Eagles?

In December 2020 it was confirmed that she's now dating ex-Manchester United winger Chris Eagles, 35, who split from his fiancé during lockdown.

They've been spotted spending nights together since they started dating around a month ago.

Last week they were seen spending three evenings together at Jennifer's home in Altrincham, Greater Manchester.

It's believed they met through Chris' ex, Danielle, after the two women became friends. 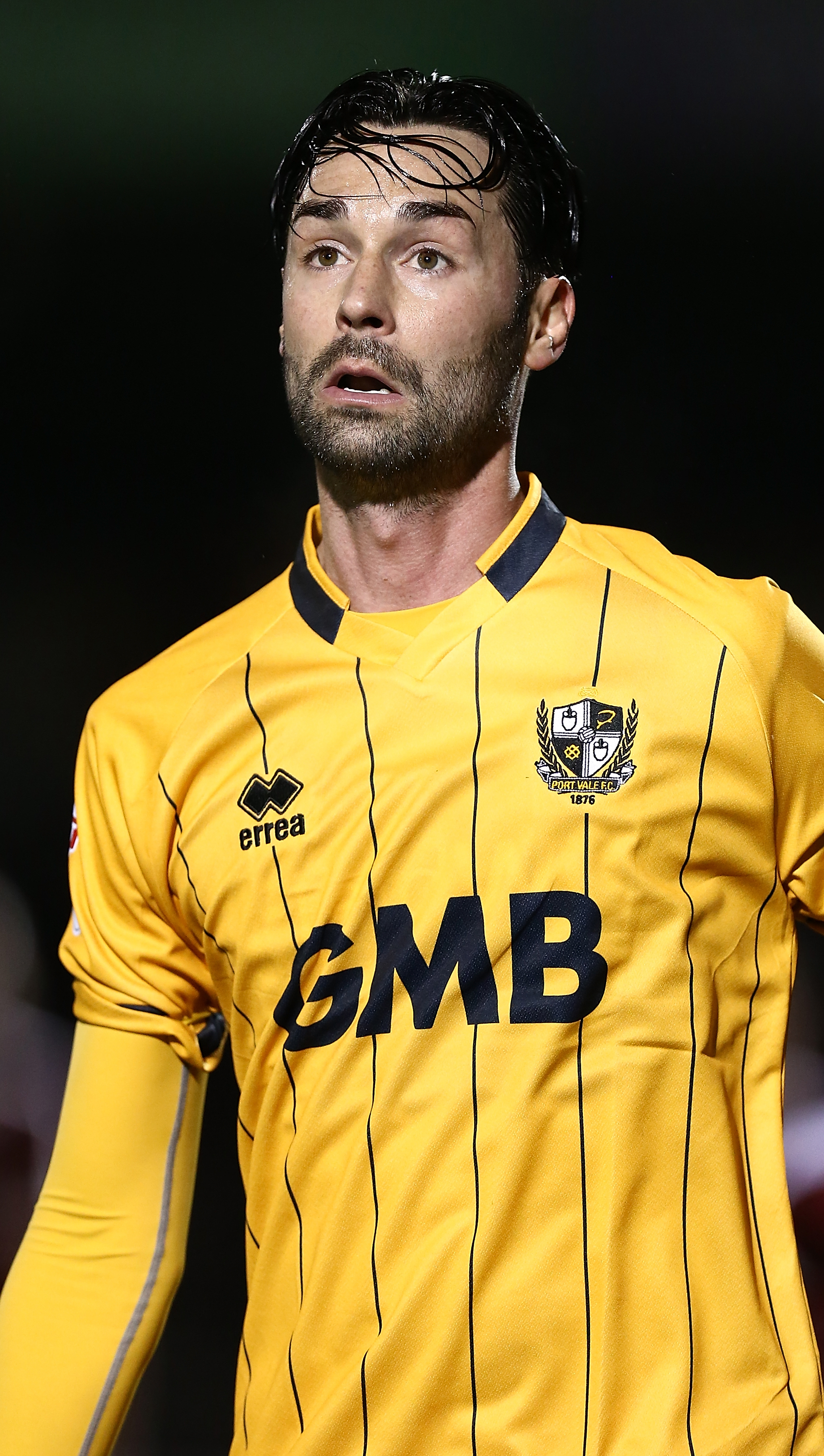 A source told The Sun: “They’re really smitten with each other.

“They’ve known each other for a while but only very recently started dating.

“The relationship is in its very early stages and things are going well. Who knows where things could go?”

It's believed that Chris is in Jennifer's support buddle.

He has two children from his previous relationship, which lasted eight years.