Who is hosting Children in Need 2019 and what is this year’s charity single? – The Sun

IT is that time once again as BBC get set to host the 39th annual Children in Need.

It is one of the biggest charity events of the year and here's all you need to know about who is presenting in 2019 and the charity single. 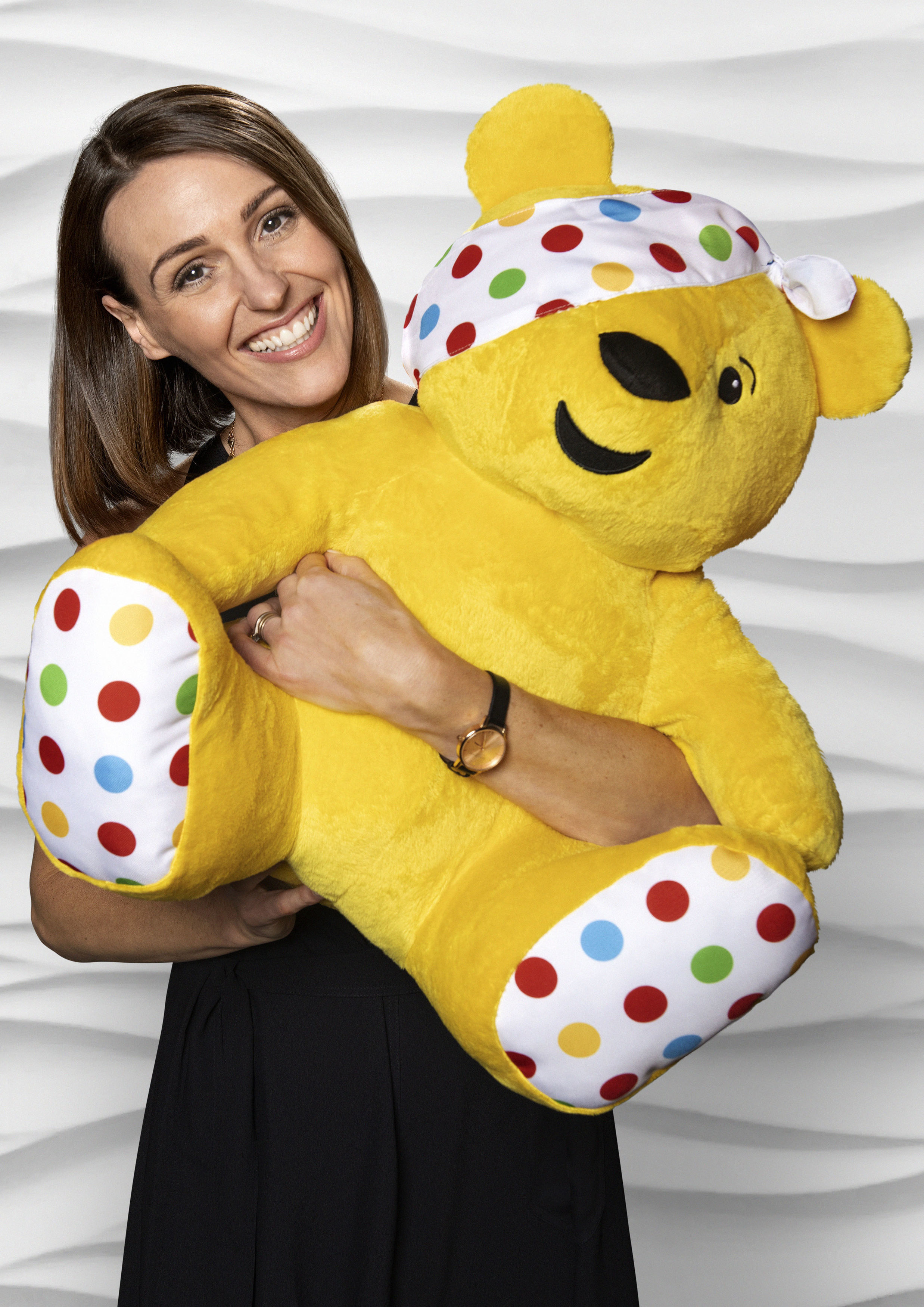 Every year a group of celebrities host the Children In Need telethon.

The programme, which raises money for charity, returns to our screens on this Friday, November 15, 2019.

Here's a look at who will be presenting the show this year. 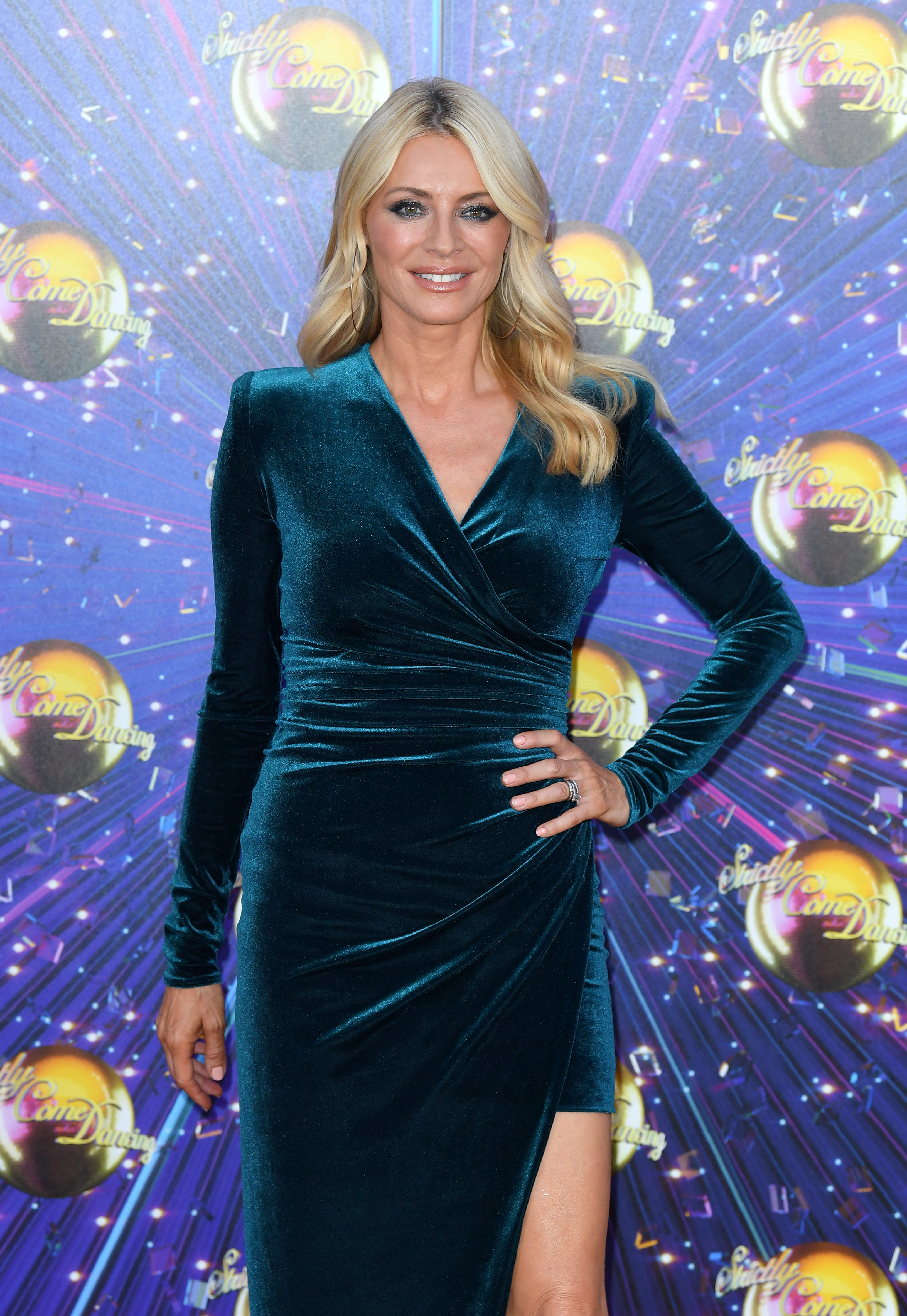 She has also been the host of Strictly Come Dancing since 2004.

She is married to fellow presenter Vernon Kay and they have two daughters – Amber and Phoebe. 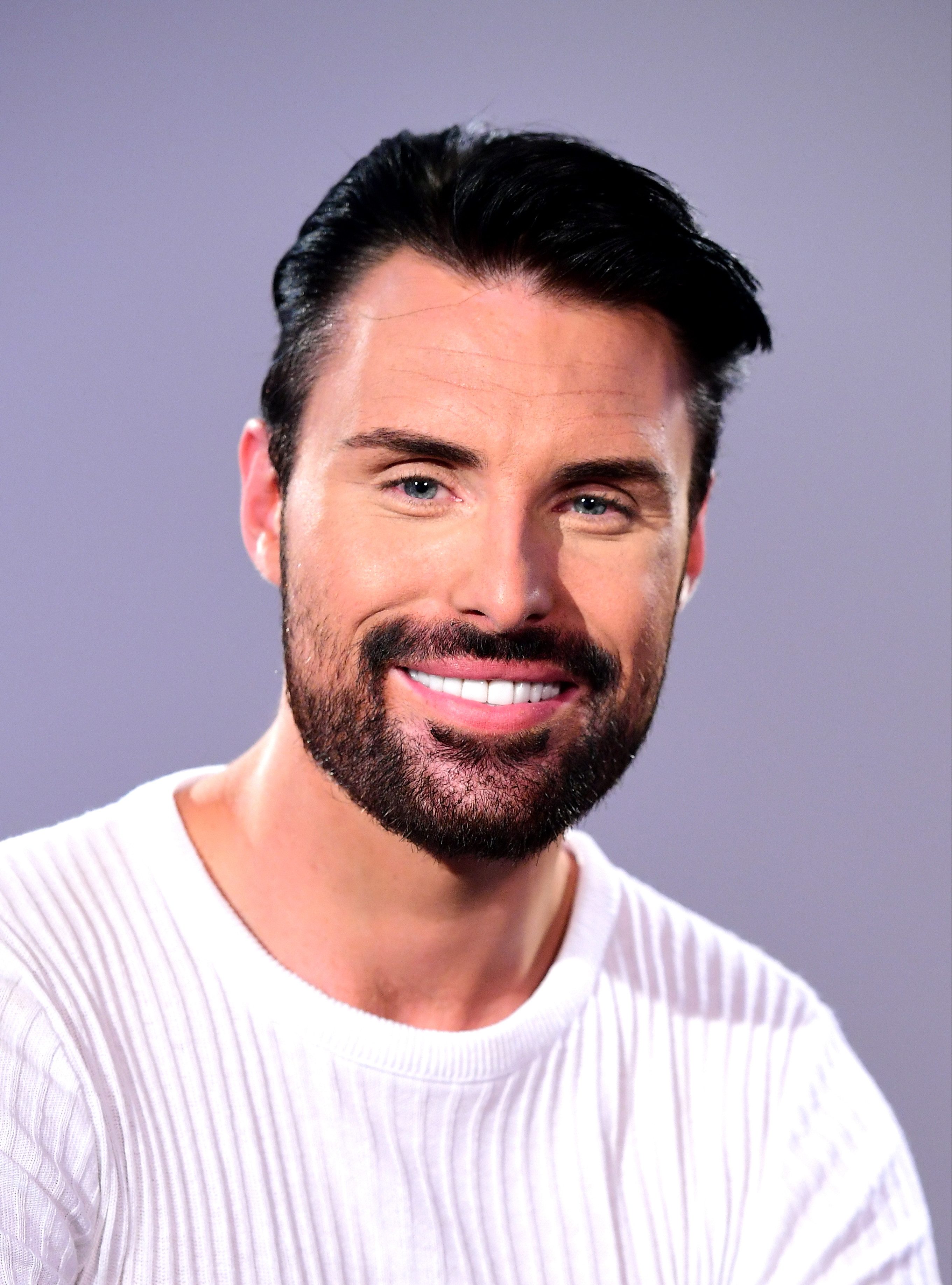 The 30-year-old rose to fame in 2012 after finishing fifth on X factor.

He then appeared on Celebrity Big Brother in January 2013 which he won.

He has been the host of Celebrity big Brother's Bit on the Side, and is now the host of ITV 2's Supermarket Sweep. 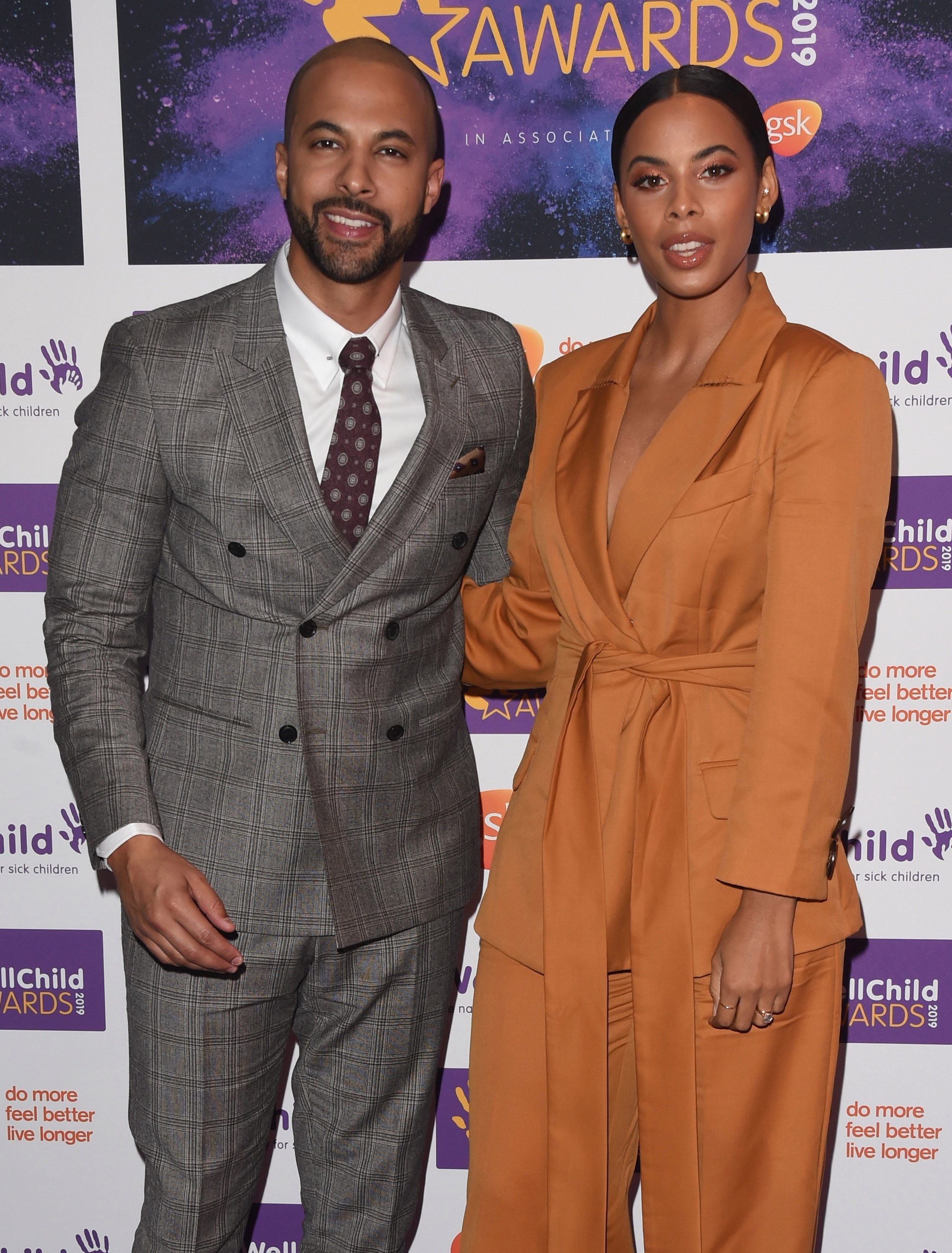 Rochelle and Marvin will both be helping to present Children in Need this year.

Both rose to prominence after being part of popular bands, The Saturdays and JLS respectively.

They then took different career paths with Rochelle going into TV presenting and Marvin becoming a DJ and radio presenter.

They have been married for seven years and have two children together.

Will there be a Children In Need 2019 single?

It was reported earlier this year that the traditional Children in Need charity single will be replaced with an all-star album.

It will feature the likes of Olivia Coleman, Helena Bonham Carter and David Tennant.

The actors have each recorded a song that means the most to them.

The album is called Got It Covered and was recorded at Abbey Road Studios.  It will be released next month.