Who is in the cast of Queen of the South series 5 on Netflix?

THE FOURTH series of popular crime drama Queen of the South will soon hit UK screens.

But who is the cast of the Netflix show for its fifth instalment? 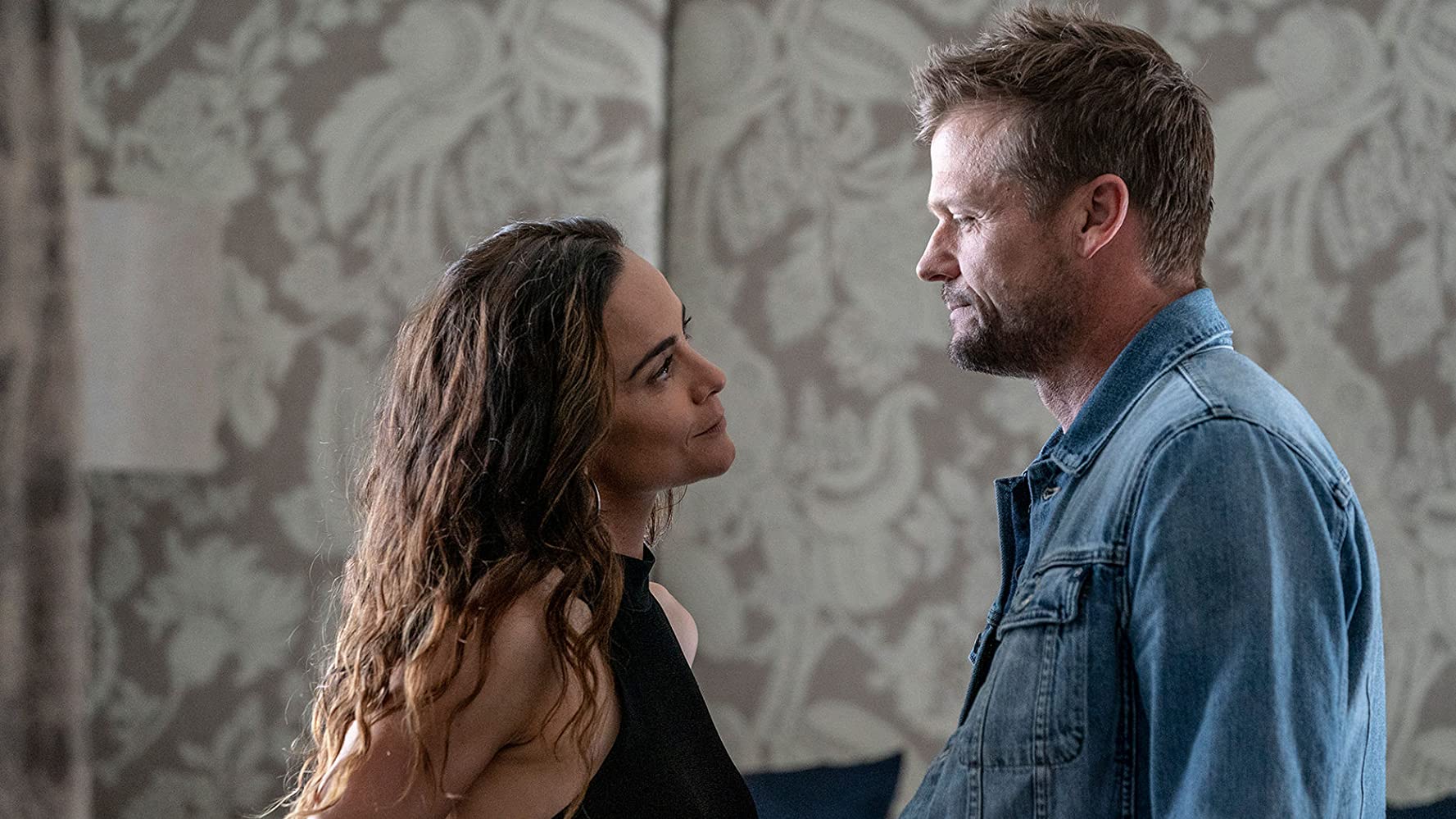 Who is in the cast of Queen of the South?

Queen of the South tells the story of a woman whose drug-dealing boyfriend is suddenly killed by a Mexican cartel.

She is forced to go on the run and seek refuge in the US – and it is there she vows to get revenge for her late lover's death.

By the show's fourth season, she has begun to build her own drugs empire, and soon struggles to cope with enemies old and new. 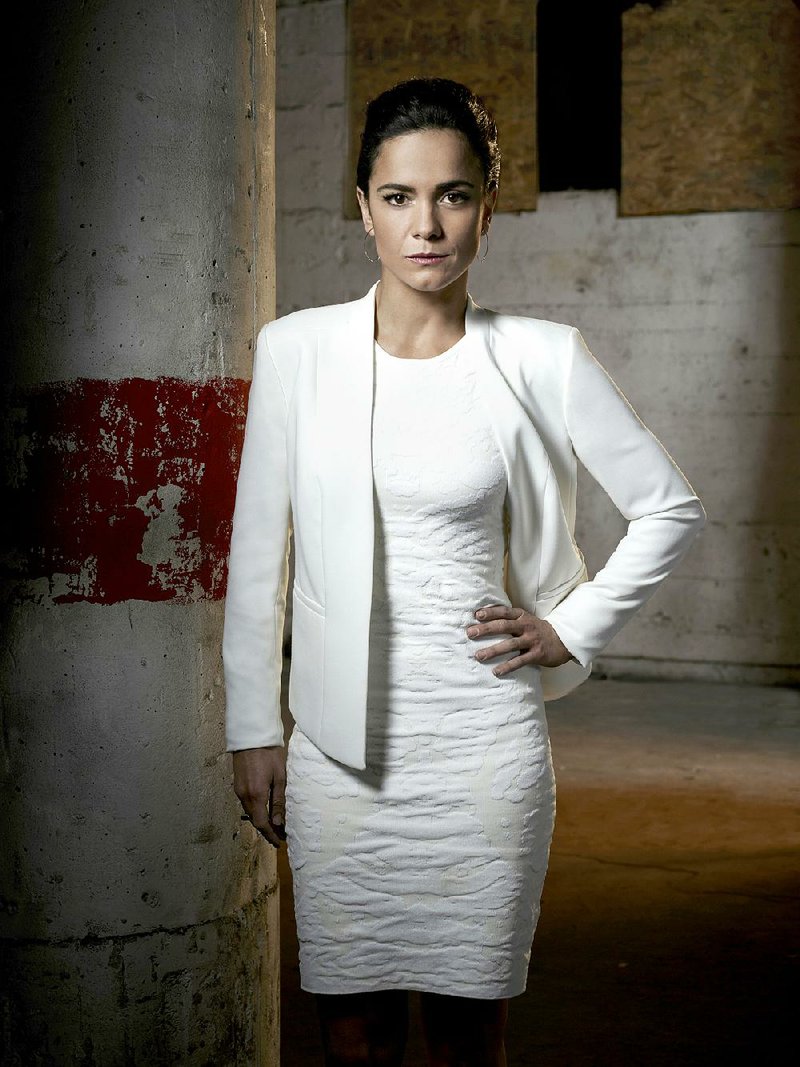 She came to prominence after starring in highly-acclaimed Brazilian films City of God and Lower City.

The star received international recognition after appearing opposite Will Smith in I Am Legend, as well as Repo Men, Predators, The Rite and Elysium. 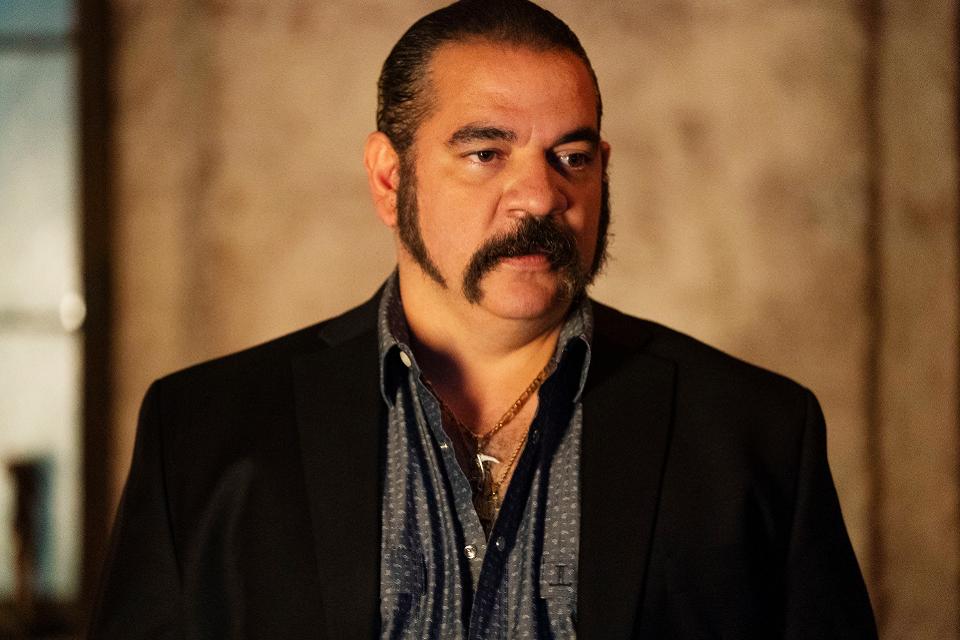 The Dominican-American actor, aged 43, undertakes the role of Pote Galvez – the trusted friend of Teresa.

He began his career starring in a number of TV shows in the Dominican Republic.

In the US, his film credits include Dreaming of Julia, The Wrath of Cain, Murder in Mexico and The Lost City – alongside Dustin Hoffman and Bill Murray.

The star has also appeared in American TV shows, including Law & Order: Criminal Intent, The Shield, Brothers & Sisters, My Name Is Earl and New Girl. 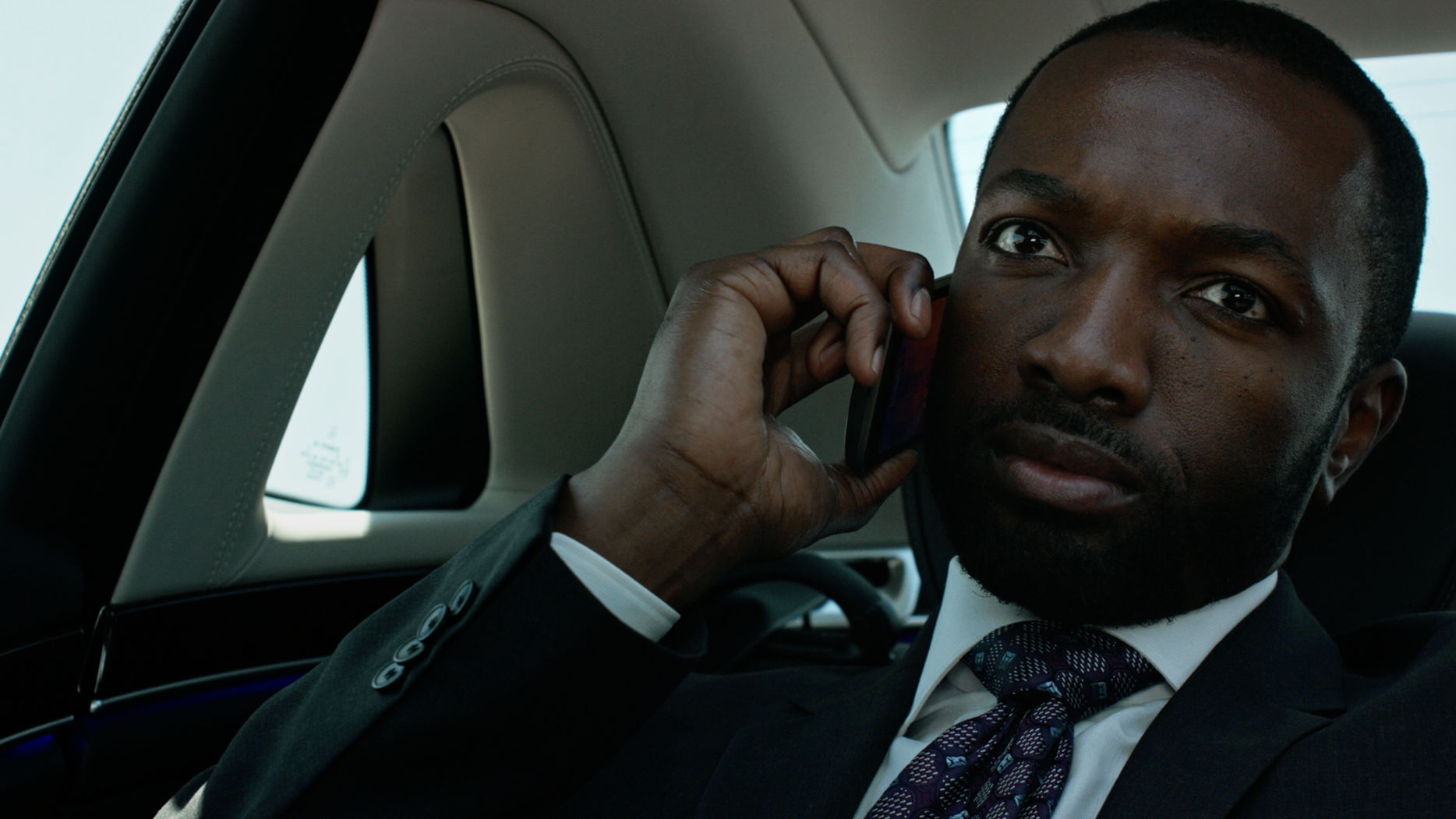 The American actor, 42, stars as Marcel Dumas – a Creole leader of a New Orleans street gang and owner of a hip jazz club.

He is best known for his roles in TV shows Numb3rs, The Catch and Queen Sugar after beginning his career on Sabrina The Teenage Witch. 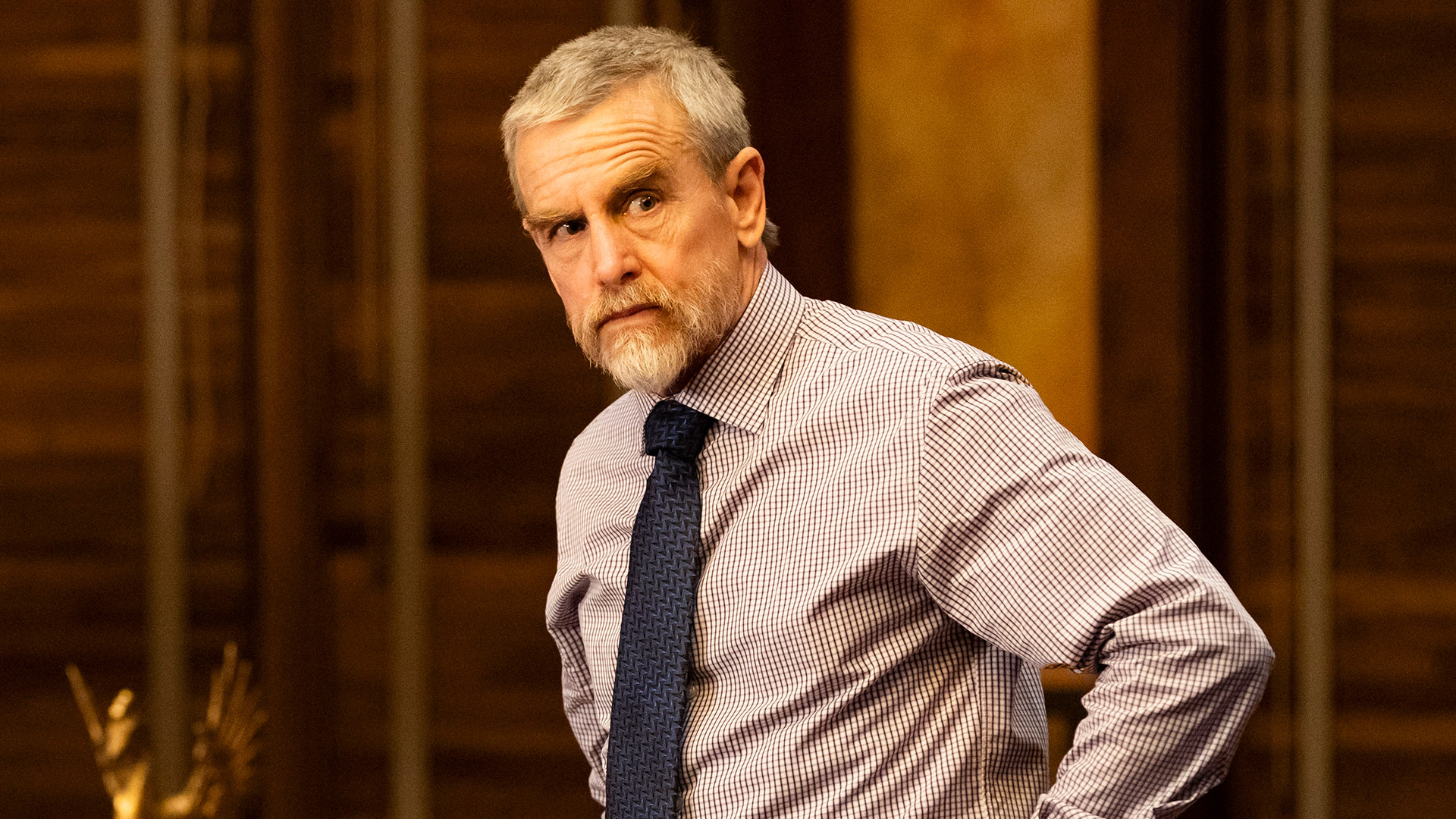 The American actor, 67, takes on the character of Judge Cecil Lafayette, a member of one of the oldest blue blood families in Louisiana.

He is best known for starring in film Terminator 3: Rise of the Machines and Fight Club.

The star has also appeared in movies A Nightmare On Elm Street, Cherry, Graveyard Shift, Apollo 13 and Hannibal. 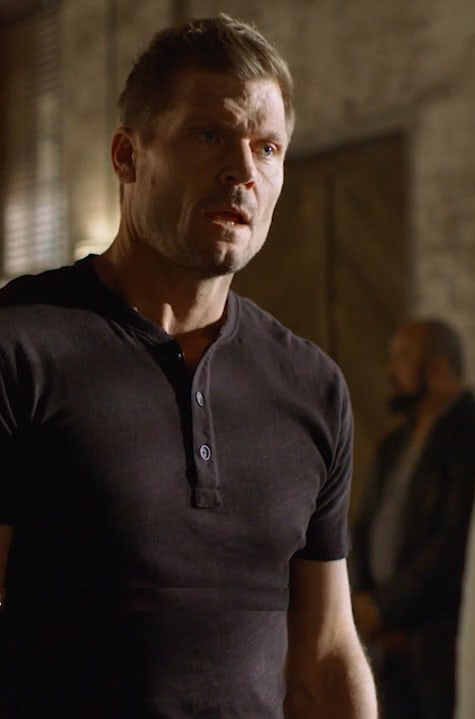 The actor, 48, plays a a musician attempting to overcome his personal demons when he crosses paths with Teresa.

He is best known for starring in TV shows Saving Grace and Ugly Betty, after launching his career in Buffy the Vampire Slayer.

When is the release date for Queen of the South on Netflix?

It was first aired to viewers in the United States last summer between June and August on USANetwork, and will be shown on US Netflix from June 2020.

There will be 13 episodes for people to enjoy.

It was announced last summer that series five has been confirmed, and it was originally predicted to reach USA Network in 2021.

However, this could change after filming was paused on March 14, 2020 due to the coronavirus pandemic.